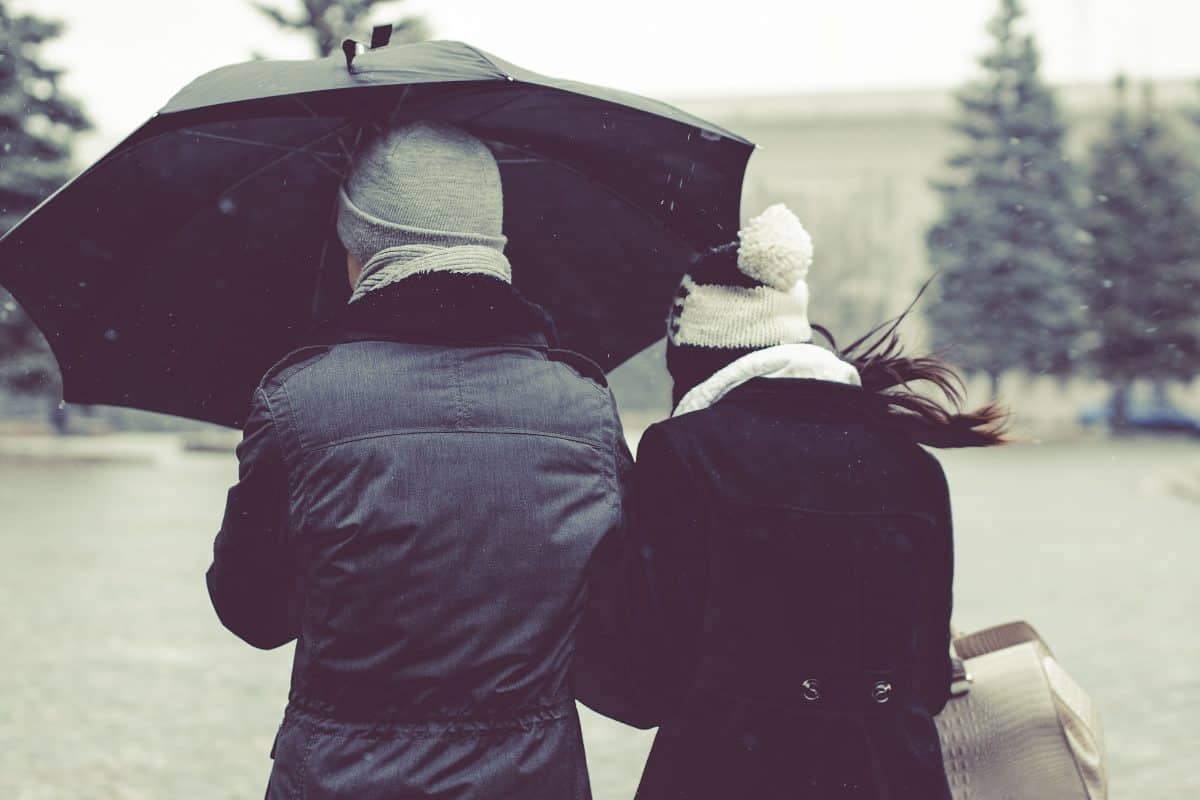 Better get the washing on the line fast.

While today will be breezy but mostly dry, Met Éireann has issued a wind warning for Cork later this weekend.

With Storm Atiyah due to track between Iceland and Ireland on Sunday “generating a swathe of very strong winds across the country”, the national forecaster has also issued warnings for Leinster, Cavan, Monaghan, Roscommon, Tipperary and Waterford.

According to Met Éireann, “Southwest winds later veering northwesterly will reach mean speeds of 50 to 60 km/h with gusts of up to 100 km/h.

“On Sunday fresh to strong west to southwest winds will reach gale force along coasts. High seas, of between 10 and 12 metres, are expected along western coasts between Mizen Head and Erris Head, with overtopping at the coasts bringing the risk of coastal flooding around high tide in the afternoon.”

In the meantime, tonight will bring long clear and dry spells with fog in places. Saturday will be wet, with patchy rain and drizzle in the afternoon followed by heavy downpours on Saturday night. 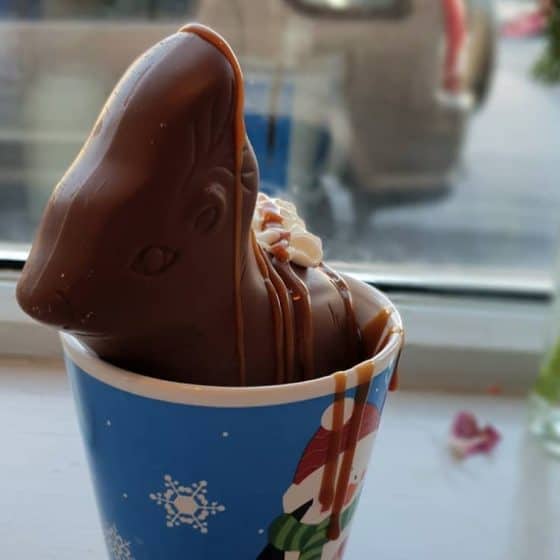 After a tough year, Douglas Village traders are holding a Christmas Market 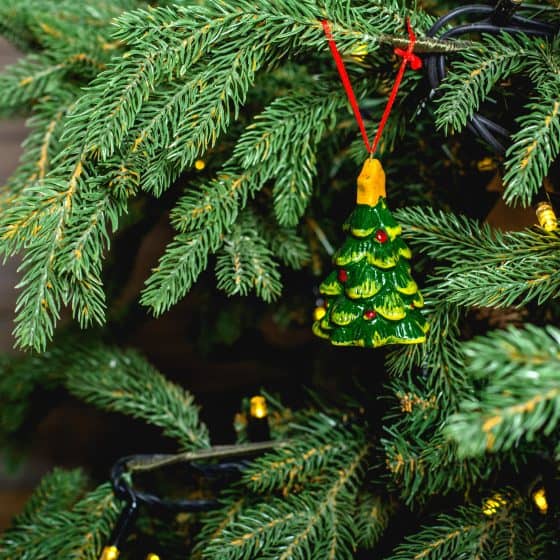 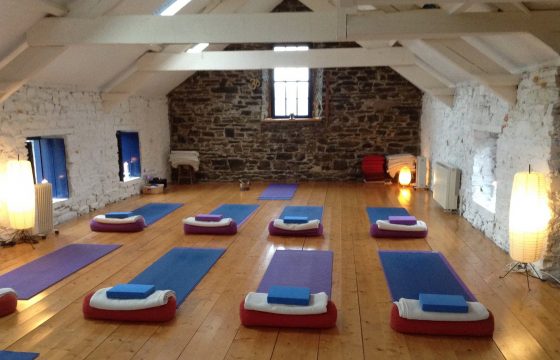 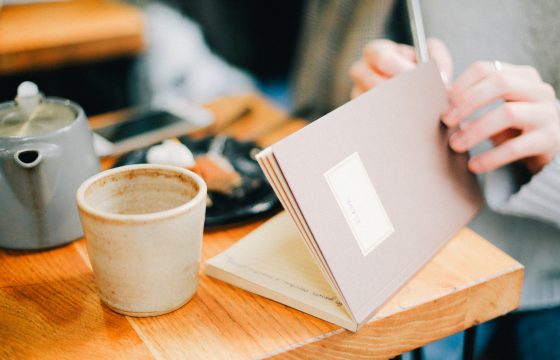 Catch a moment of mindfulness before Christmas in St Luke’s 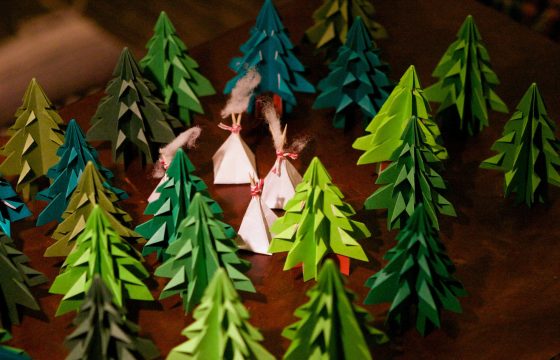