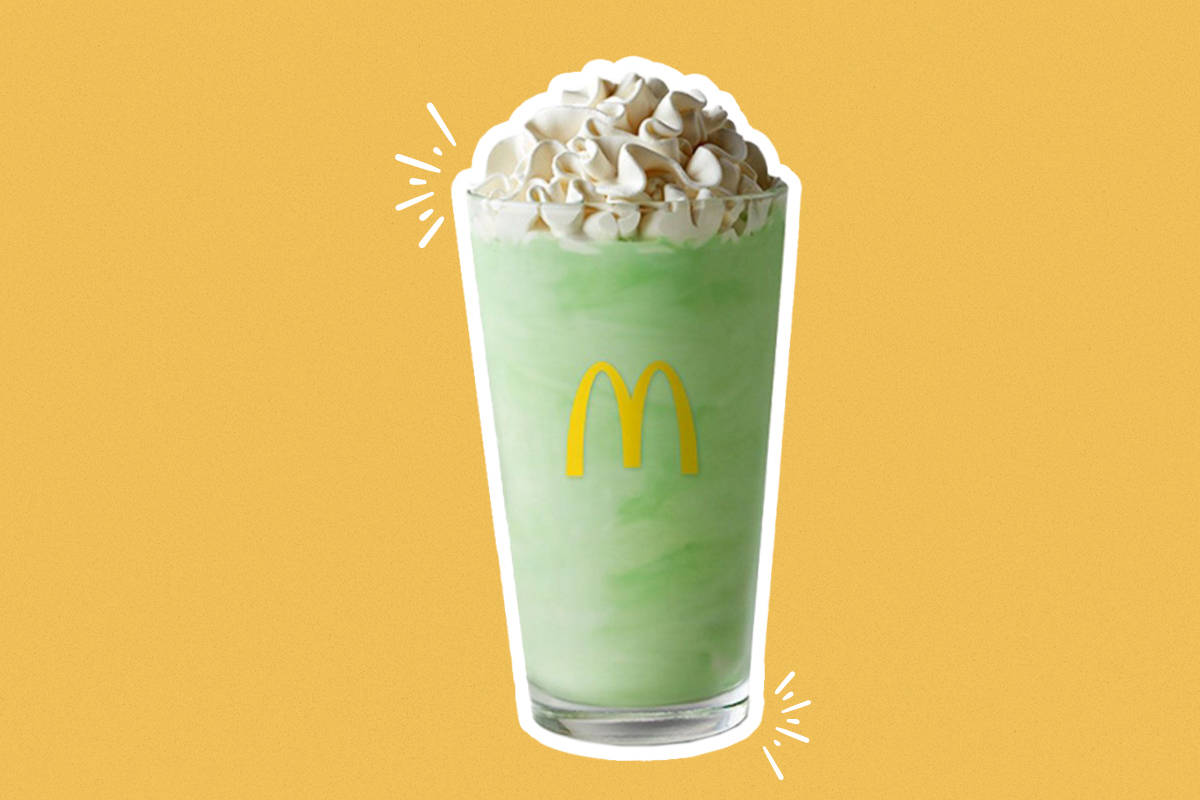 You can get your hands on one tomorrow.

McDonald’s has announced its traditional St Patrick’s Day-inspired green milkshake will be returning to the menu from Wednesday, February 2nd this year.

“Available from February 2nd to March 17th, this limited-edition shake is full of creamy vanilla soft serve, blended with delicious Shamrock Shake flavouring – it’s sweet, green, and iconic for a reason.” said a spokesperson for the fast-food chain.

“McDonald’s Shamrock Shake will be available to purchase in McDonald’s restaurants across Ireland for dine-in and walk-in takeaway.”

In case you’re interested, The Shamrock Shake was first invented in Chicago in 1970. By 1973, McDonald’s had dumped the original lemon/lime sherbet flavour and replaced it with a simple green coloured vanilla shake. These days it’s the only McDonald’s shake with a mint flavour.

Keep in mind however; a large Shamrock Shake will set you up with roughly 488 calories so order a small if you’re planning on making it a regular treat. 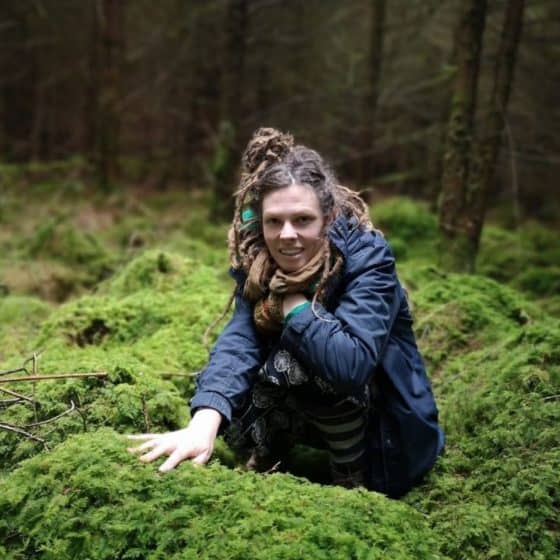 Fancy reconnecting with nature? This Plant Listening Ceremony is happening in a Cork forest 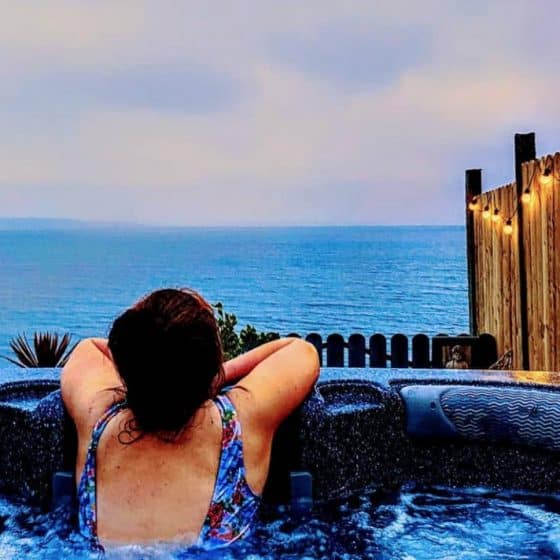 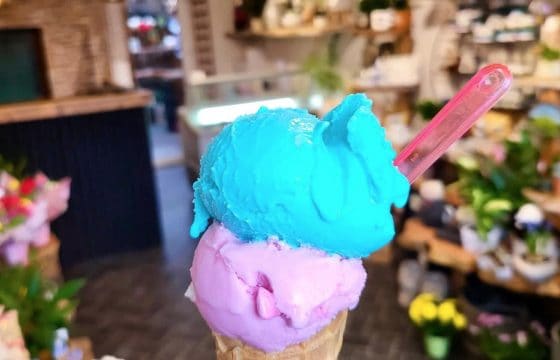 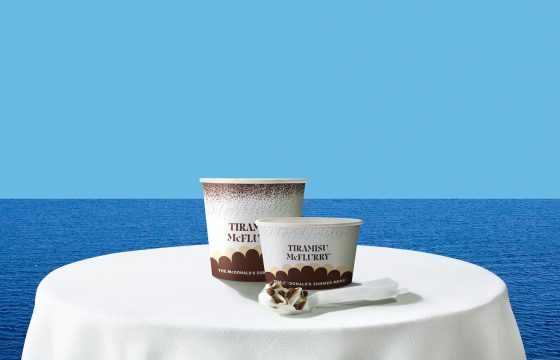 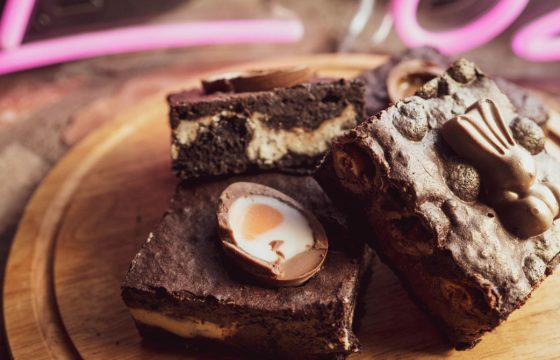