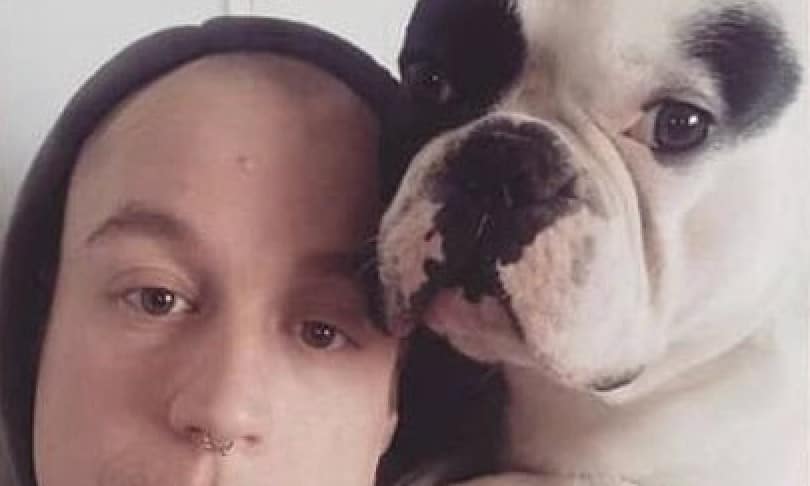 It was an attack that terrified dog owners everywhere.

Now Gardaí have arrested and charged a man in relation to a daylight dog theft earlier this month.

Local man Denis McCarthy was out walking with his dog, a French pitbull named Rocco, when he was accosted by a masked man who threatened him with a hammer before stealing Rocco and speeding away in a Ford Focus.

Rocco was later returned to his owner by the Gardaí following a social media campaign to find him.

The man, aged in his late twenties, has been arrested in relation to the robbery incident on Ballincollie Road, Ballyvolane, Co. Cork on April 11th, 2021.

“At around 4.30pm a man was out walking his dog when a car pulled up beside him.” said a Garda spokesperson.

“A man exited the car, armed with what is believed to be a hammer, and threatened the man to hand over his dog. The dog was then taken and put in the car, which then left the area.

“The incident was reported to Gardaí and as part of the investigation, the dog was recovered by Detective Gardaí from Watercourse Road and returned to the owner on April 12.”

The man is due to appear before Cork City District Court this morning at 10.30am. 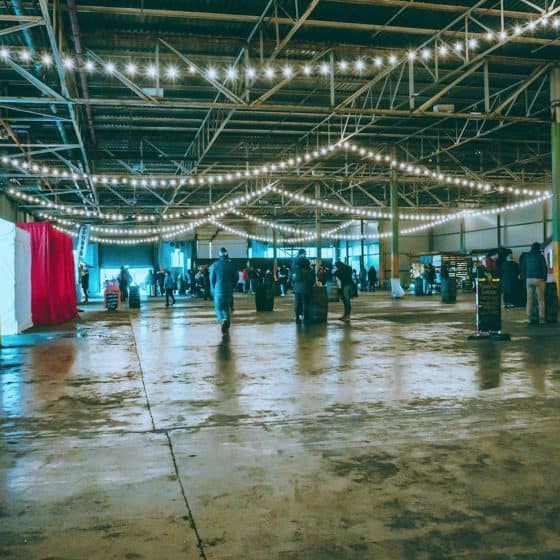 If you enjoy your local river, this free Cork talk will show you how to protect it 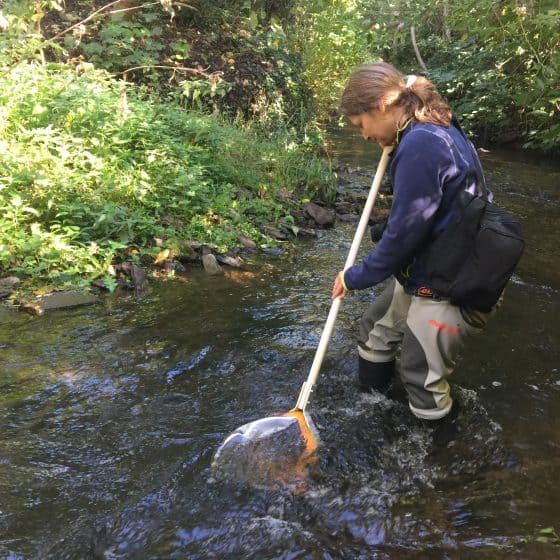 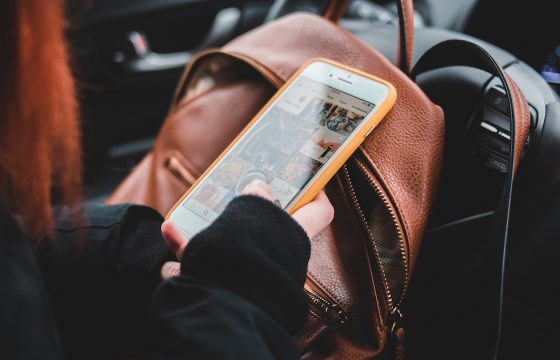 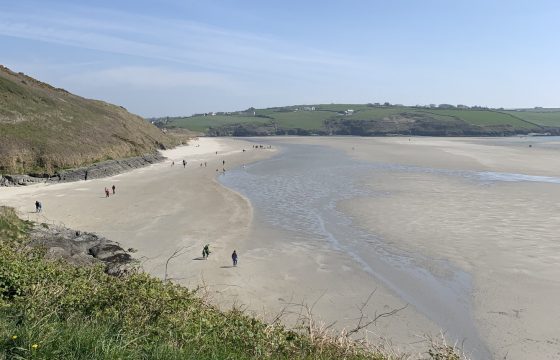 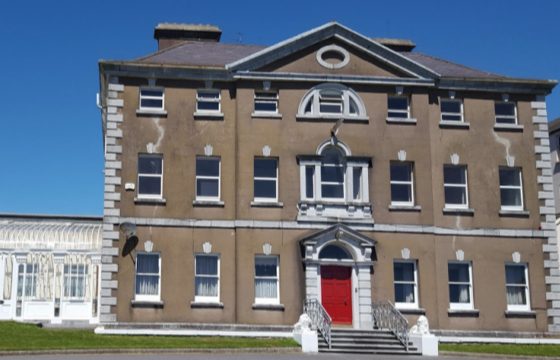