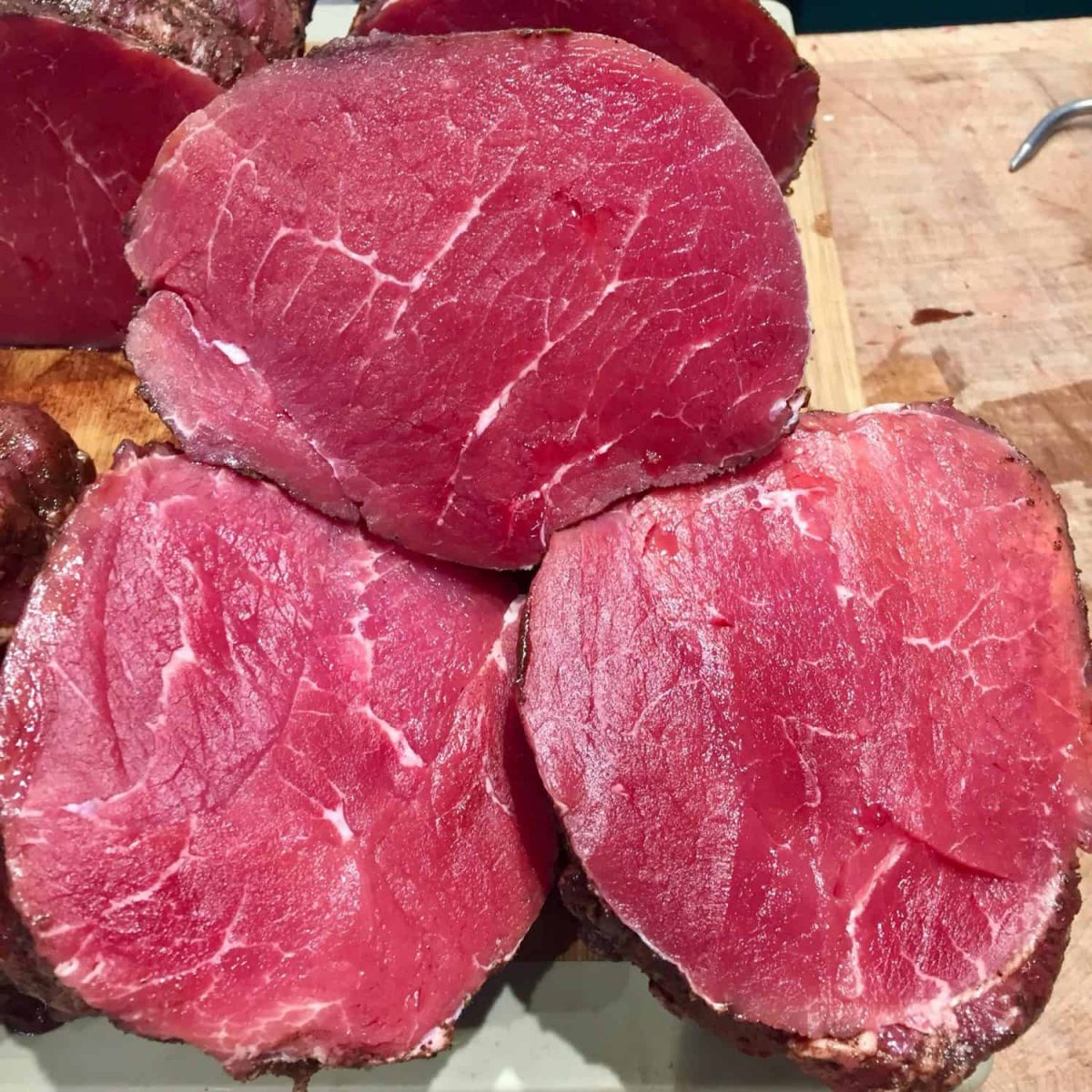 Spiced beef has been gracing the Christmas dinner tables of Cork since the 16th Century, but if you’re looking for something new to add to the menu this year, there’s a new version in town.

Spiced buffalo now available on our stall in the @EnglishMarket
A twist on traditional Cork spiced beef made with buffalo from the Lynch’s farm near Macroom.

Years ago, beef was salted to preserve it and spiced with cinnamon, ground cloves, ginger and black pepper. A twist on the traditional dish, this one is made with buffalo from the Lynch’s farm near Macroom.

Buffalo meat is actually lower in fat than beef so if you’re in the market for a healthier option, opting for spiced buffalo could be a win.

Pick up a slab of it from O’Mahony’s Butchers on the Grand Parade side of the English Market or add it to your box of local Cork goodies at Neighbourfood. 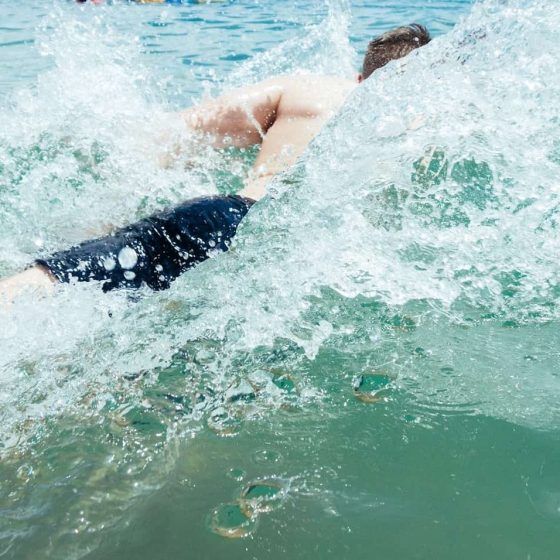 Christmas Day Swim: This is the best time to take the plunge at Myrtleville 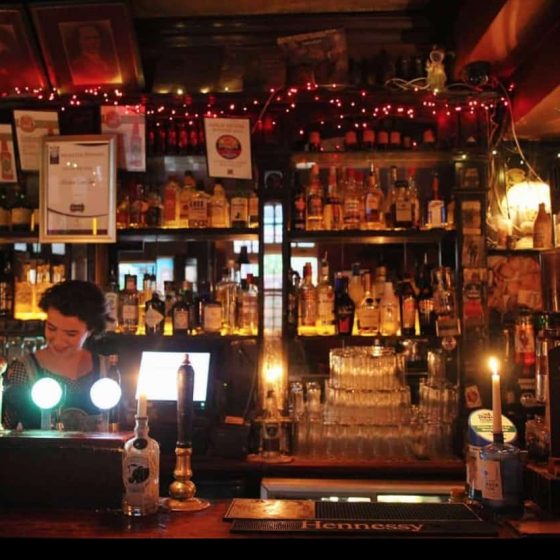 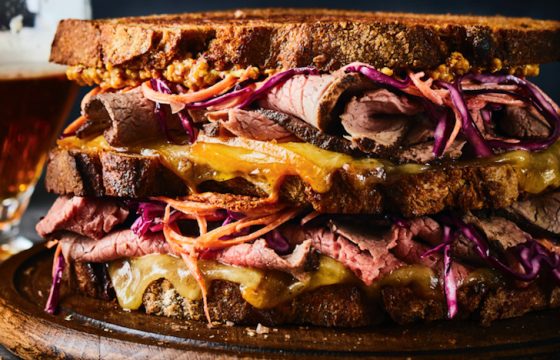 Here’s the recipe for the ULTIMATE spiced beef Christmas sandwich 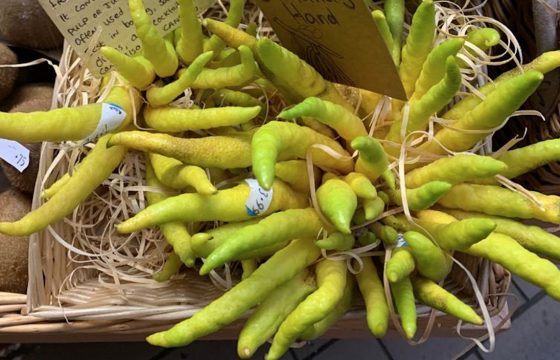 Ever tried a ‘Buddha’s Hand’ fruit? Here’s where you’ll find them in Cork 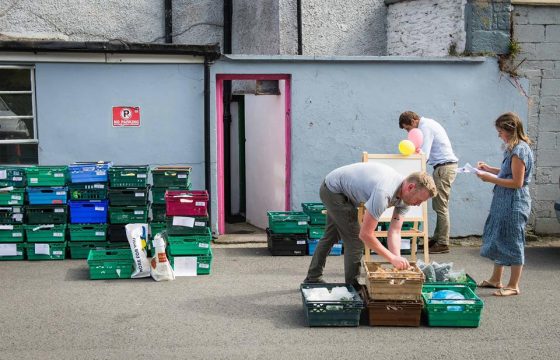