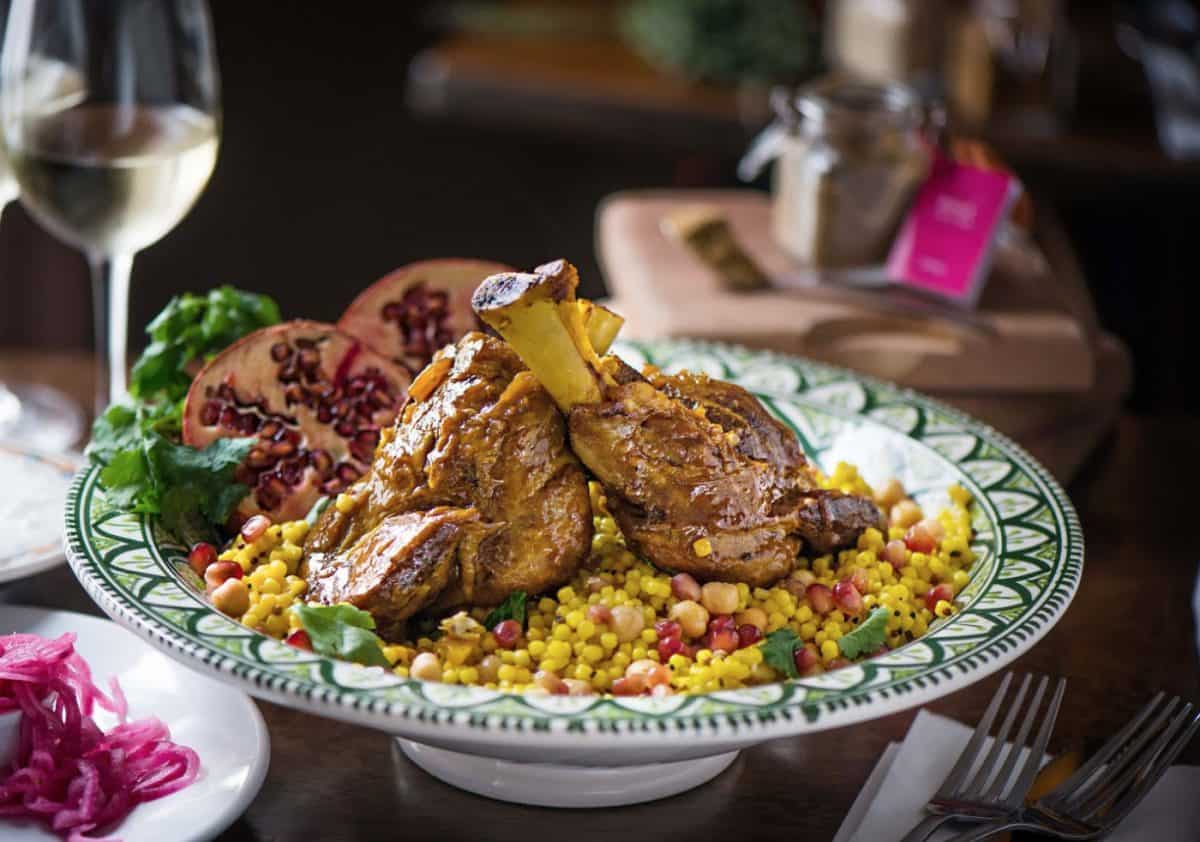 They might be the most spoilt lambs in the country.

And Cork’s carnivores will have a rare opportunity to sample the unique flavour of Blasket Island Lamb over two weeks in October.

After a two-year absence, the Market Lane group of restaurants will once again celebrate the arrival of the award-winning produce, which is available in very limited supply, for two weeks from mid-October until they run out. 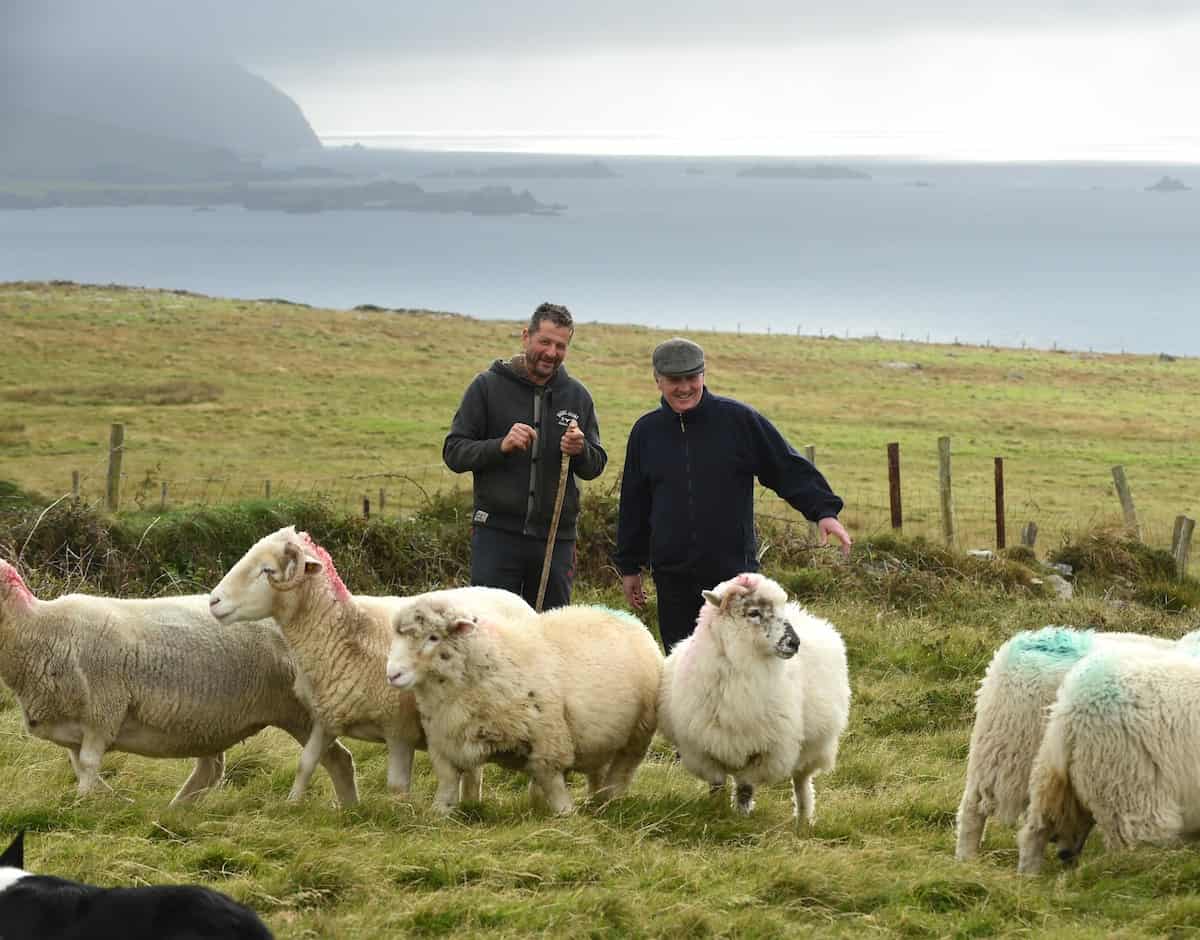 You can sample them at Market Lane and Elbow Lane on Oliver Plunkett Street, ORSO on Pembroke Street, and at the Castle Restaurant in Blackrock. 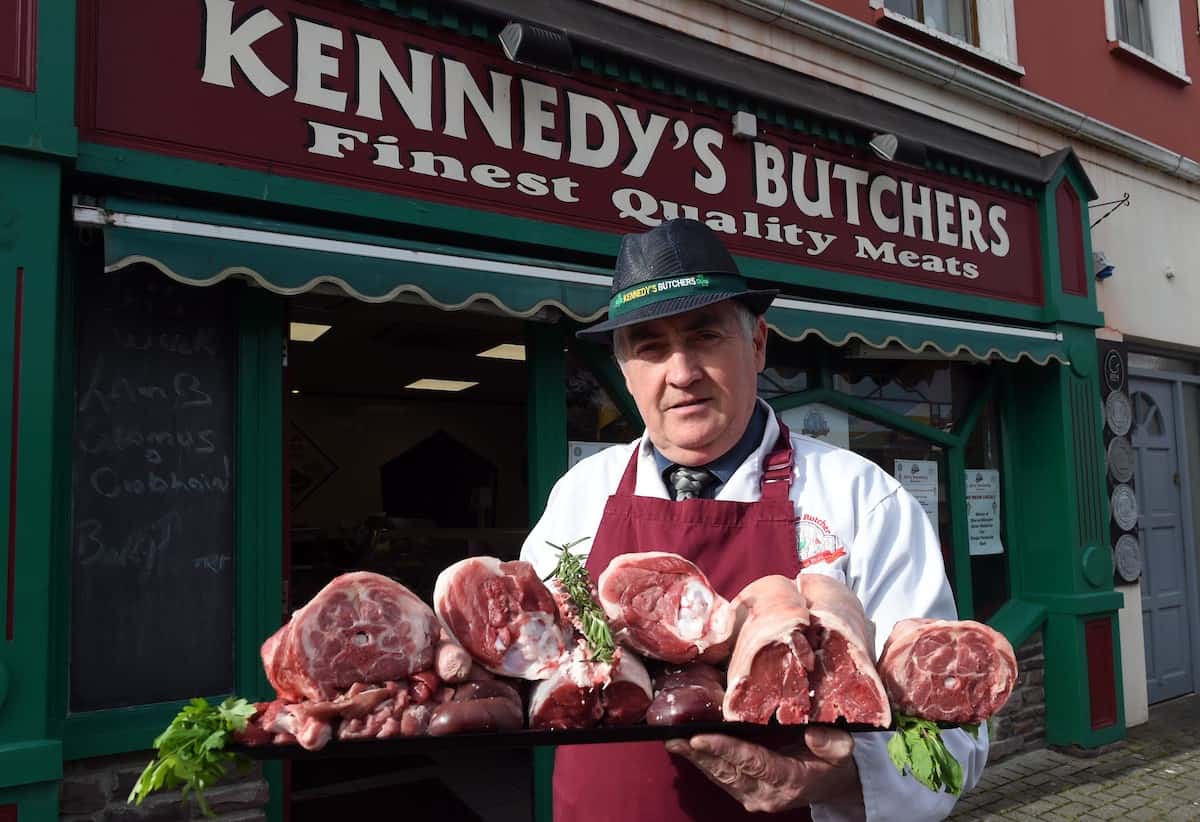 So what makes this lamb so special?

The animals graze on the small Blasket island of Beginish, a natural bird sanctuary, where the soil is incredibly fertile. Born in the summer, the lambs graze in a marshy meadow full of heather, grasslands and wild herbs, which gives the meat a unique depth of flavour.

The meadow is salty from sea spray, giving the lamb its highly valued pre-sale flavour, and as the animals are free to roam uninterrupted, there is no forced fattening.

The lamb is leaner, “creating a near-perfect fat to meat ratio” says award-winning Dingle Butcher, Jerry Kennedy, who looks after the lamb when it comes off the island.

“This is the perfect example of produce that is not only free-range but contains no additives, colourants or preservatives and is vaccination free.” 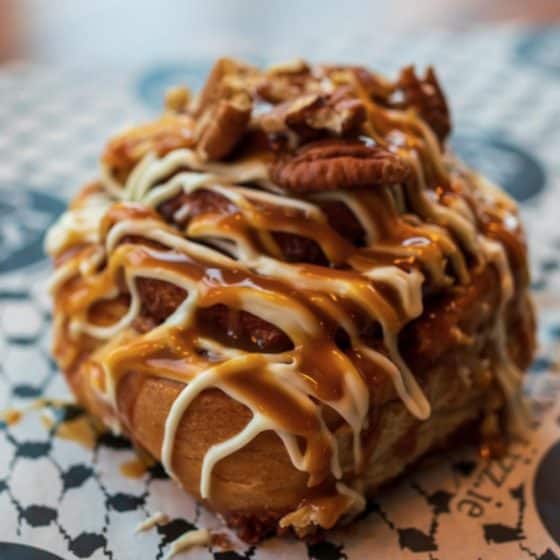 Trick or Treat Yourself: 4 autumnal bites you should be eating in Cork right now 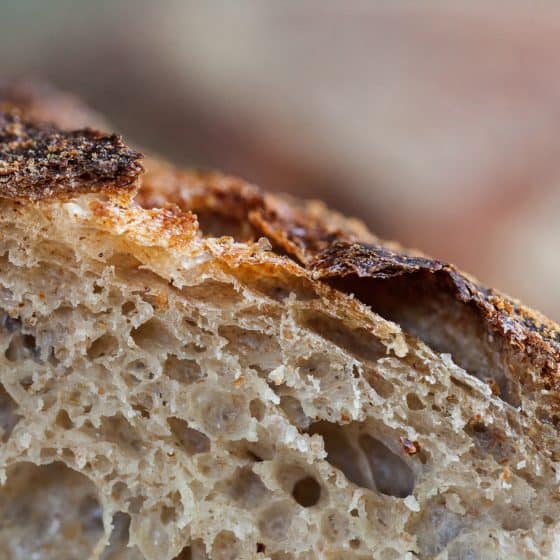 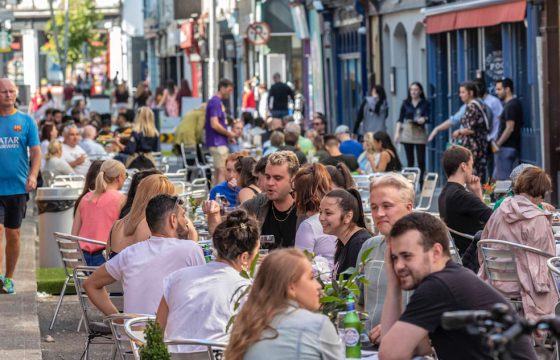 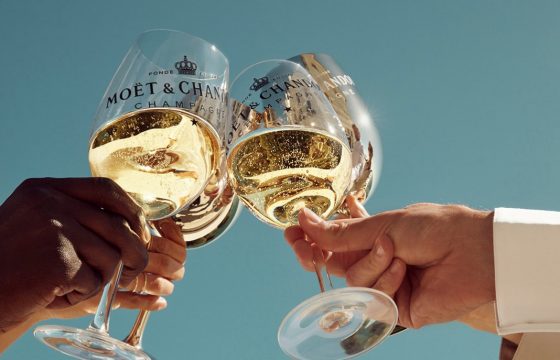 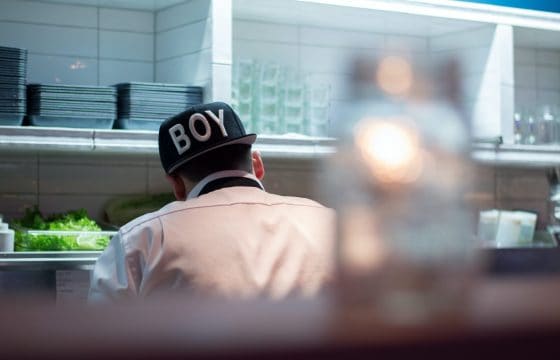