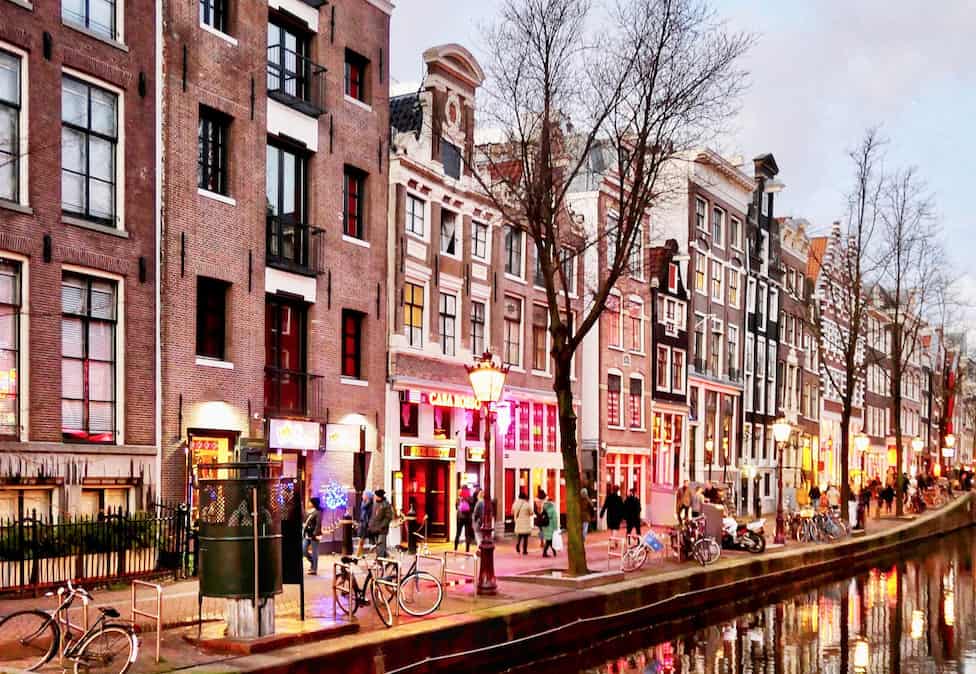 KLM Royal Dutch Airlines has announced it will double its daily service between Cork and Amsterdam Schiphol, starting next month.

The news is a major boost to both inbound and outbound tourism for the greater Munster region, with the second frequency offering passengers more choice and increased connectivity to KLM’s extensive network of 170 destinations worldwide.

“Today’s announcement by KLM Royal Dutch Airlines to double its frequency on its Cork to Amsterdam Schiphol route is a sign of the outstanding confidence the airline has in this region to sustain and grow its network offering.” said Brian Gallagher, Head of Aviation and Commercial Business Development at Cork Airport.

“KLM Royal Dutch Airlines has been a fantastic partner to Cork Airport since launching in summer 2020, weathering the most difficult period the industry has ever had to endure.

“We are delighted to support their growth now as we emerge from the COVID-19 pandemic.” 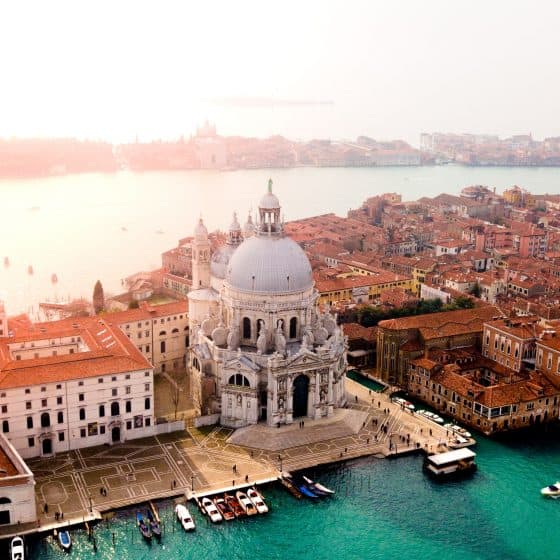 This is how you can nab a €19.99 seat on Ryanair’s Cork to Venice flight 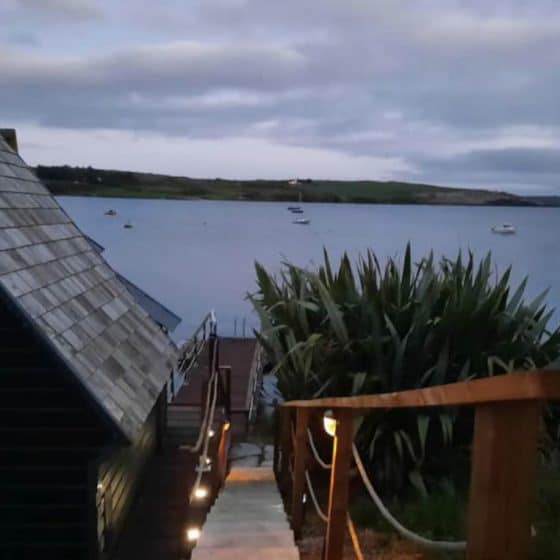 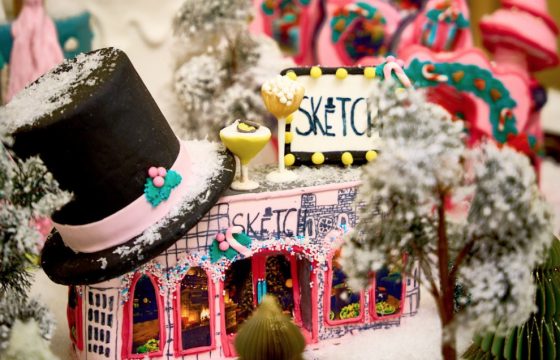 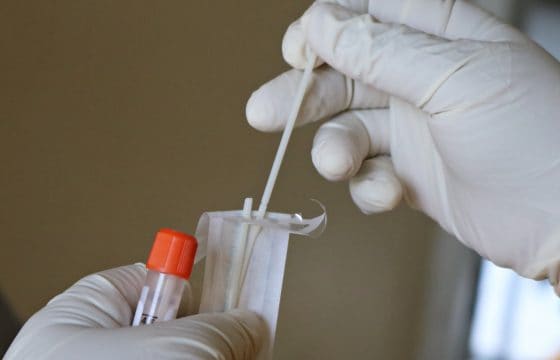 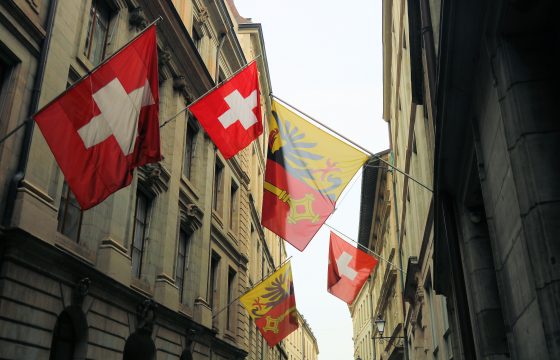