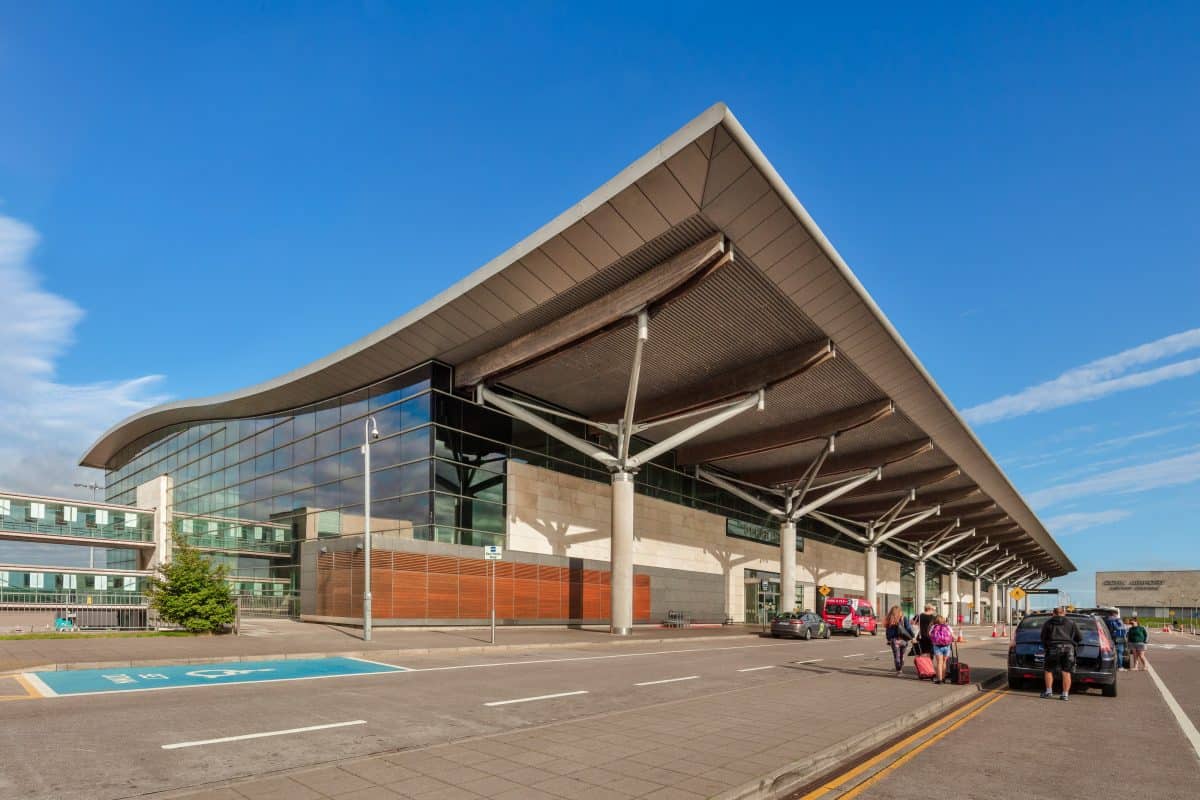 “We need a clear path to recovery.”

That’s the message from Cork Airport management this morning as the latest figures show traffic at the country’s second-largest airport is down by 91% in what should be its the busiest month of the year.

Passenger numbers are forecast to decline by more than two million passengers by the year-end due to the impact of Covid-19.

“July should have been the busiest month of the year at Cork Airport, however, we are reporting passenger numbers down 91% compared to last July,” said Niall MacCarthy, Managing Director at Cork Airport.

“Covid-19 continues to have a massive impact on aviation globally and Cork Airport, no different than other airports, continues to be very severely impacted by the pandemic”.

“We have seen our passenger numbers plummet by over one million in the last seven months alone and we expect passenger numbers to decline by two million by the end of the year. Aviation in Ireland now needs a clear path back to recovery, be that with bilateral agreements for pre-departure testing with other countries, as DAA has suggested, or with an equivalent workable solution.

“In the meantime, we look forward to the implementation of the recommendations from the Government appointed Aviation Taskforce to alleviate the financial repercussions of the pandemic on our sector”. 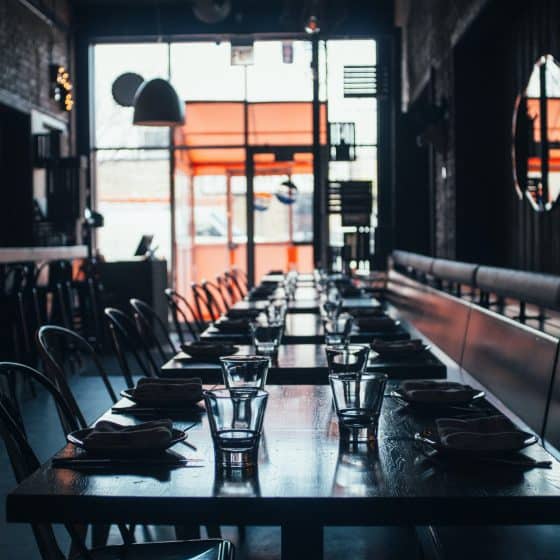 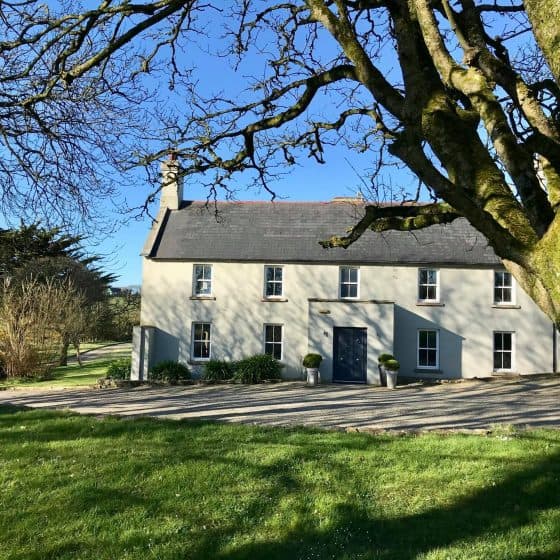 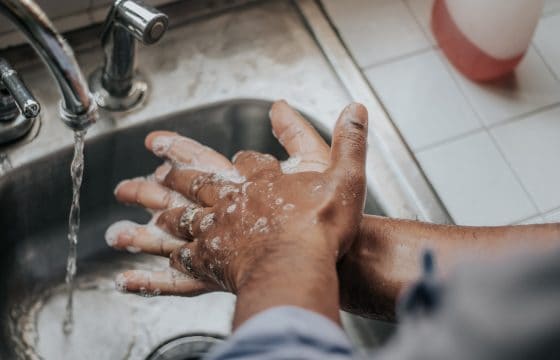 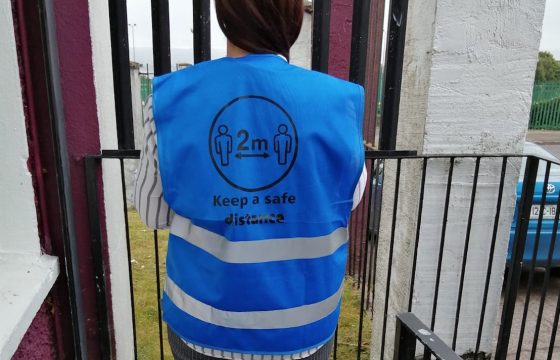 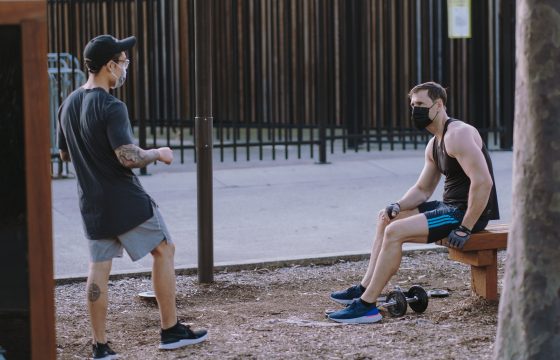