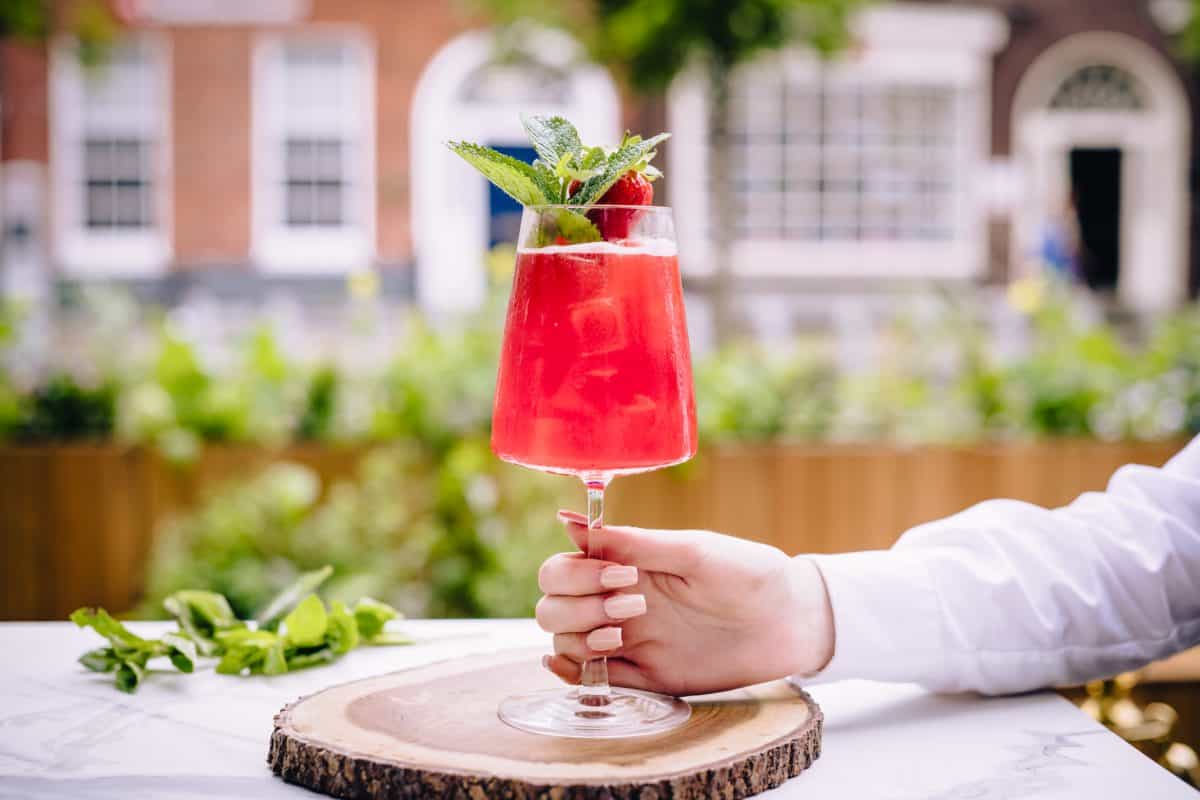 It was recently voted Best Hotel in Cork.

And now Cork’s historic Imperial Hotel has also claimed the title of most generous, by making a donation of over €10,000 to two stalwart Cork charities.

The South Mall venue, which won ‘Best Hotel’ at the CBA Cork Business of the Year Awards and also scooped the Gold Award for ‘Ireland’s Best City Hotel’ at the Hotel & Catering Awards, has chosen two worthy charities, Cork Simon Community and the Irish Guide Dogs for the Blind, to receive €5,000 each. 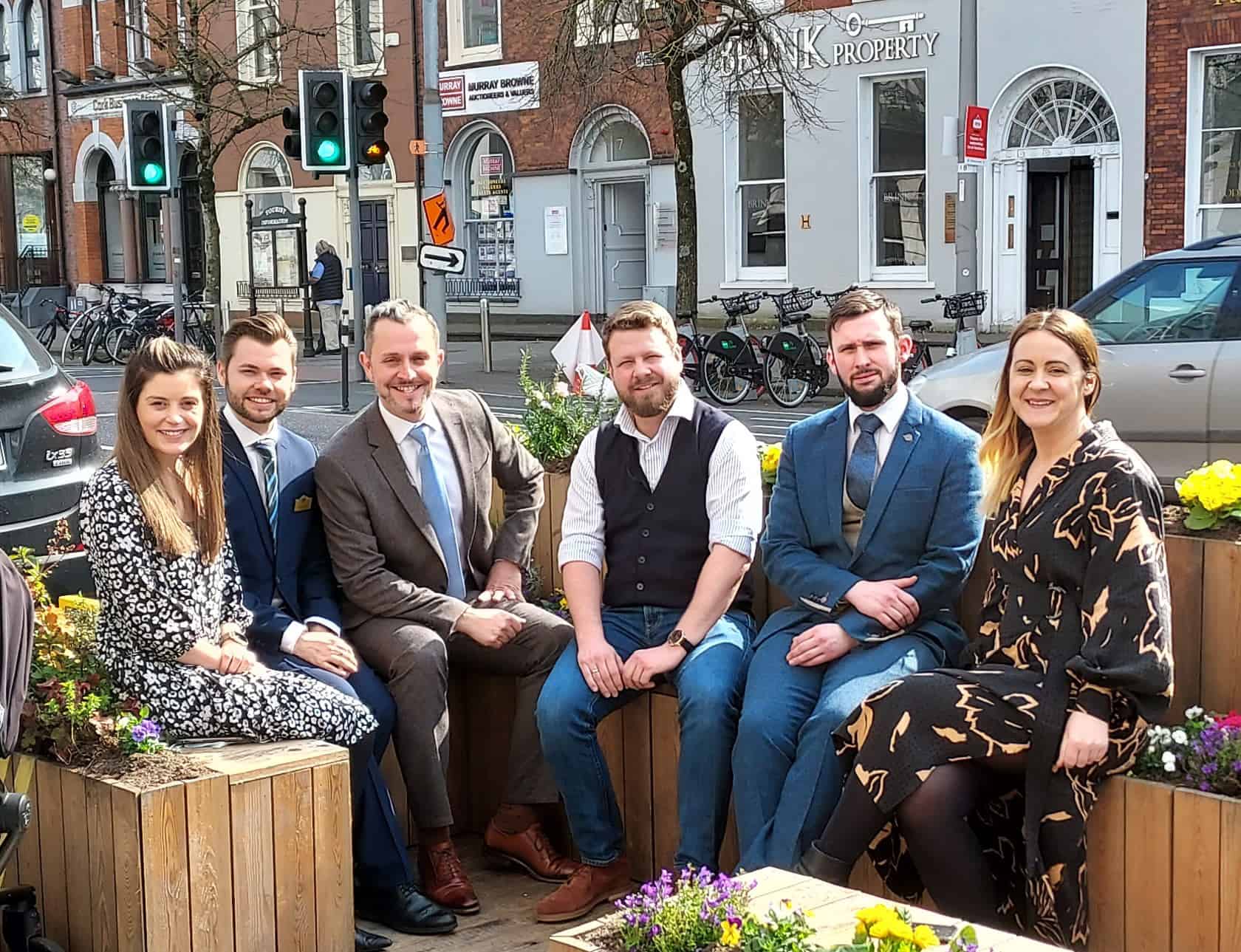 The sum is made up of funds raised through voluntary door donations at hotel events. These included the Imperial’s Guinness Cork Jazz Festival weekend live music performances and their hugely successful ‘Sustainable Market’ held before Christmas.

A love letter to Cork

“Supporting local suppliers and good causes could be described as our love letter to the city of Cork, a place that gives us so much, we, in turn, want to do our small part to give something back,” said General Manager of the Imperial Hotel Bastien Peyraud.

“The real heroes are the selfless volunteers and charitable organisations that enrich the lives of all the residents of our city and help it to be a more inclusive place to live and do business. We hope our donation to the Cork Simon Community and Irish Guide Dogs will go some way to expressing our appreciation of all the fantastic work they do.”

The hotel has created ongoing fundraising opportunities with invisible cocktails and dessert items as a fixed addition on their menus in the swanky new cocktail bar Sketch and sustainable restaurant Thyme. Described as “0% calories 100% charity” these ‘virtual menu items’ ensure a €5 donation to their nominated charity partner when ordered by a customer.

The Imperial Hotel also announced that they have selected two new charity partners to support for the next year, Cork Penny Dinners and Rebel Wheelers. 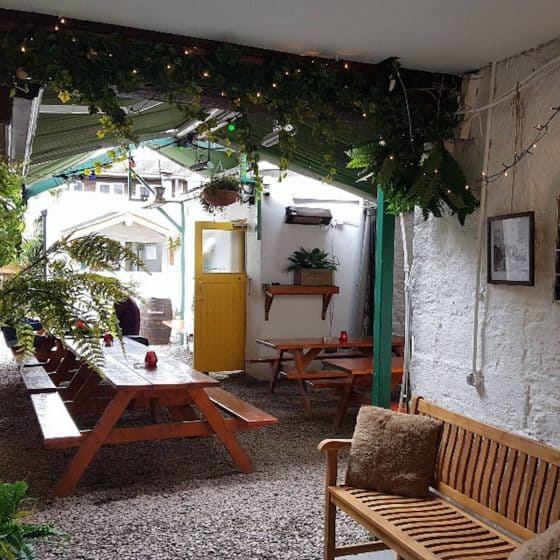 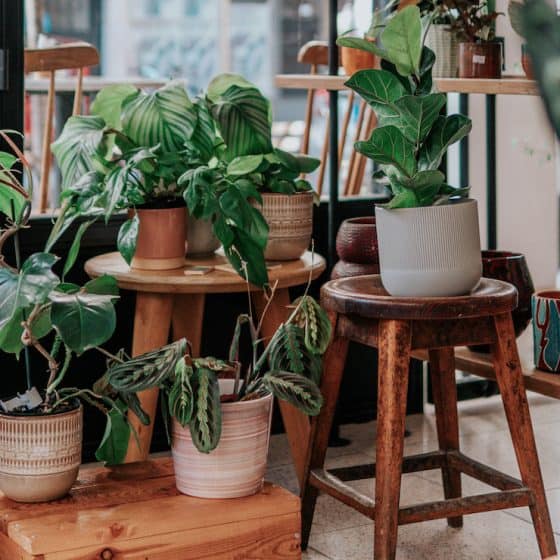 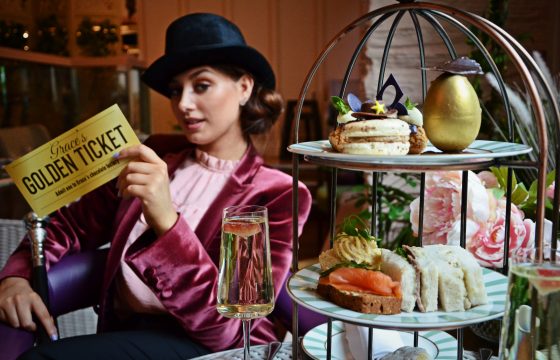 This Easter hotel break is the ULTIMATE golden ticket for chocoholics 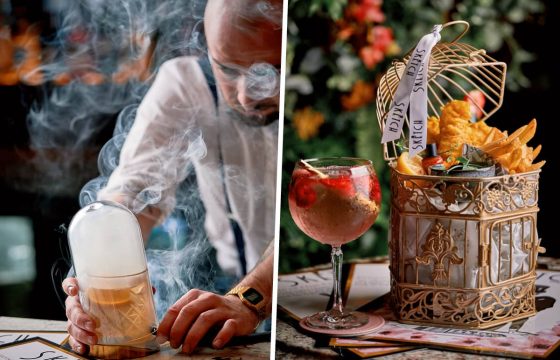 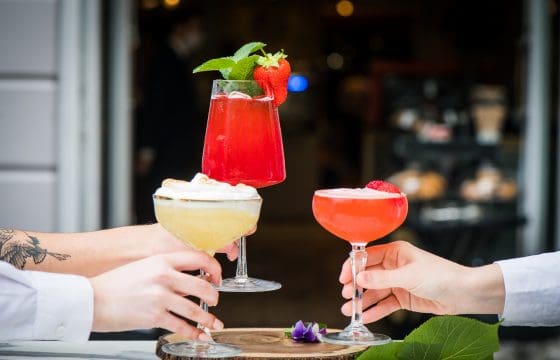