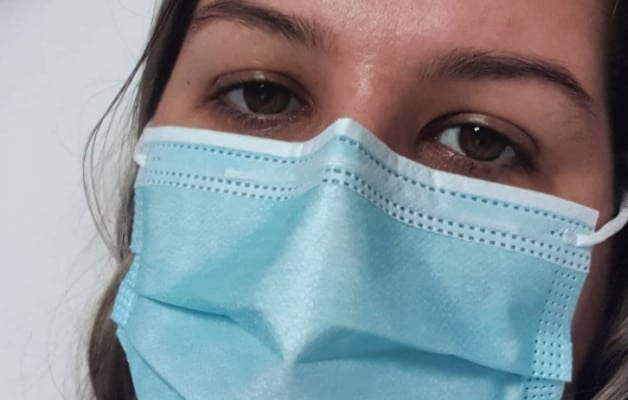 We’re all aware of the telltale signs.

But like many young people, Maisie Jones (31) was well informed and wasn’t overly concerned when she woke up with symptoms of Covid-19.

With no underlying conditions and a clean bill of health, Maisie, who works as a contact tracer as well as an administrator for Cork Centre for Independent Living, assumed that her immune system would fight the virus while she took all the necessary precautions and isolated.

“Of course, I feared catching the virus, but as a young, healthy person, I figured if I did I would cope with it quite well,” she said.

Five days later she would be in the hospital.

Sharing her harrowing brush with Covid-19 on Instagram, Maisie, who lives in Blackpool, recalls waking up with a slight cough on December 28th, while at home with her family in Killarney for Christmas: “Nothing too remarkable or out of the ordinary, I figured I was getting my usual wintertime cold/chest infection.” she said.

“Two days later on December 30th, I woke up with a fever and soon realised I had lost my sense of smell. This was when I realised it was not a normal head cold and I rang my GP who referred me for Covid-19 testing. I was tested on December 31st and two days later I received the results – positive.”

By now, Maisie was feeling much worse.

“I was feverish, my cough was worsening and I had started to feel nauseous, had lost my appetite completely. During the night on January 1st, the vomiting started and from there, things went downhill. For four days I was unable to keep any food or liquids down, four days of constant nausea and vomiting. On January 4th my GP gave me an injection to stop the vomiting but unfortunately, it didn’t work. I was vomiting all that night and into the next day.

“It got to the point that there was nothing left in my stomach so I was dry retching, still unable to stop vomiting despite barely eating or drinking anything for days. On the afternoon of January 5th, I was admitted to the hospital. I was dehydrated, tachycardic, feverish, and my chest x-ray showed bilateral inflammation.”

Maisie spent two night in hospital on IV fluids, paracetamol, antibiotics, and antiemetics to stop the nausea and vomiting.

‘It still hurts my chest to take a full deep breath’

“I was discharged home on January 7th and with the help of the medication, I slowly started to get my appetite back and was able to eat and drink in small amounts,” says Maisie.

“Now, a week on from discharge and almost three weeks from my first symptom, I am definitely over the worst of it but I am still weak and exhausted. It still hurts my chest to take a full deep breath, I get tired easily from the smallest amount of physical effort, and I’m still experiencing headaches, stomach pains and intermittent nausea.

“I’m posting this because, like many others, I never thought this would happen to me.

“I still can’t quite believe that I was hospitalised from Covid-19. I’m sharing this to let people know that this can happen to anyone, and also to be aware that the symptoms may not always be what you would expect. Covid-19 can impact people in different ways and you don’t have to be in a “vulnerable” category to experience its serious effects. For those who are, the consequences can be so much worse.

“I think a lot of people still think it’s not a big deal, no more than a common cold, and especially younger people believe it won’t affect them even if they catch it. That’s why I felt it was important to share my story, as a young healthy person, to show that it affects different people in different ways and that it can really be serious for anyone.”

‘Don’t be afraid to seek help’

To anyone currently recovering from the virus, Maisie’s advice is to take it easy for as long as possible:

“Don’t expect to be back to normal overnight,” she said.

“Even once my more serious symptoms subsided I still found, and am still finding, that I get tired really easily. My advice is to just rest and take it day by day, don’t try to do too much too fast.

“The other thing I would say is don’t be afraid to seek help or advice from your GP or another healthcare professional if you feel you aren’t coping well with the symptoms. At first, I felt like I was overreacting by calling my GP and especially when I was advised to go to A&E, but it turned out to be the best place for me, and I don’t think I would have recovered so well and so quickly at home without the interventions I received in the hospital.” 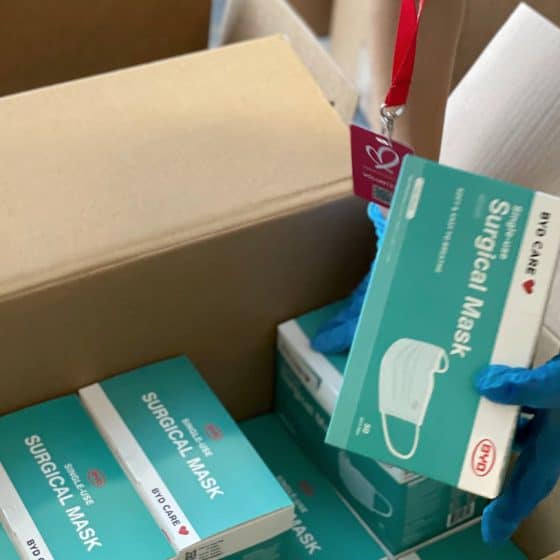 Cork County Council has added €65,000 to its Covid-19 Emergency Fund

A total of 94,000 coronavirus vaccines have been administered in Ireland so far – Donnelly 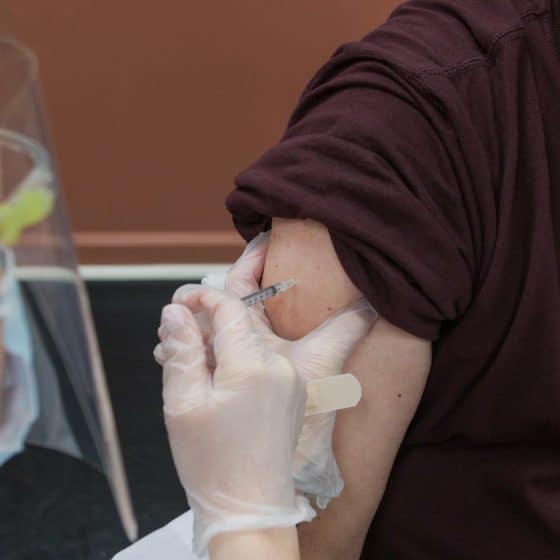 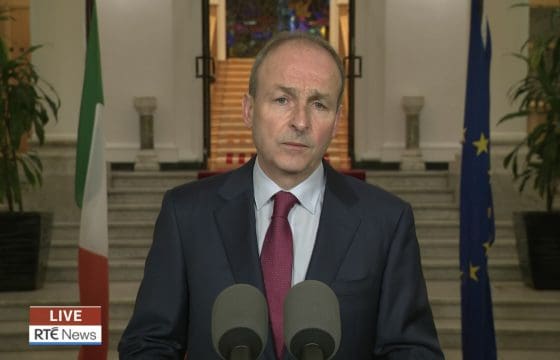 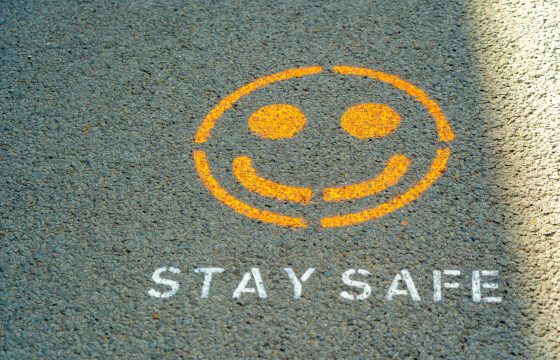 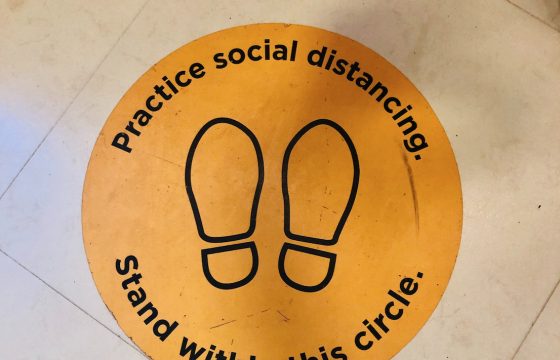