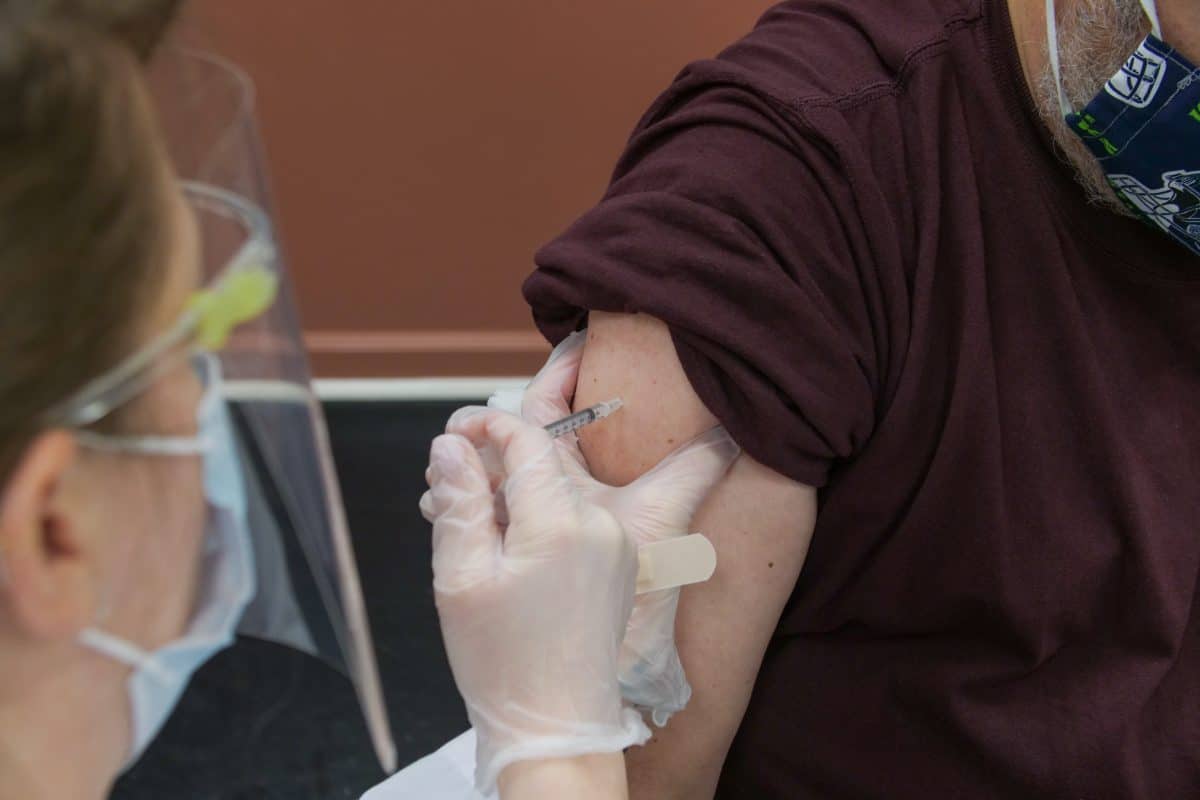 That’s according to Health Minister Stephen Donnelly, who confirmed that 1.9% of the population has now received the first of two doses of the Covid-19 vaccine.

“I’ve received an update on our vaccination programme and by Sunday night we had given 94,000 vaccines – 71,000 to our frontline healthcare workers and 23,000 to residents and staff of long-term care facilities.” Mr Donnelly tweeted this morning.

Mr Donnelly said this week will see first doses administered in more nursing homes across the country, as well as to frontline healthcare workers.

I’ve received an update on our vaccination programme and by Sunday night we had given 94,000 vaccines – 71,000 to our frontline healthcare workers and 23,000 to residents and staff of long-term care facilities. Well done to all involved including @AmbulanceNAS @defenceforces pic.twitter.com/AGgFCOKo6L

The first second-dose Pfizer vaccines will be also administered this week, completing the vaccination for anyone who received the first dose earlier this month.

“Our vaccination journey is just beginning and there’ll be bumps on the road but great credit to @paulreiddublin and his team for this achievement while also caring for large numbers of patients with Covid in our hospitals,” added Mr Donnelly.

Meanwhile, the most commonly reported side effects among patients who have received the Pfizer/BioNTech vaccine are ‘mild to moderate’ in nature.

“Up to 11 January, the HPRA received a total of 81 reports of suspected side effects associated with the Pfizer/BioNTech vaccine,” said Dr. Lorraine Nolan, Chief Executive, Health Products Regulatory Authority.

“All reports were generally consistent with those typically observed with other vaccines and included events of a mild to moderate nature which resolved or were resolving at the time of reporting. Among those most frequently reported were abdominal pain, nausea, fatigue, joint pain and pains in the arms, some experience of dizziness, headache, itching and a rash – all consistent with the known and anticipated side effects as emerged during the clinical trials.

Dr Nolan explained that while the relatively mild effects described “are of course uncomfortable for those who experience them, they do pass quickly and generally do not require any medical treatment.”

“Safety monitoring of all medicines, including vaccines, is central to the remit of the HPRA and we intend to publish a regular update of the number and nature of reports regarding suspected side effects with COVID-19 vaccines, as the vaccination roll-out continues,” added Dr Nolan. 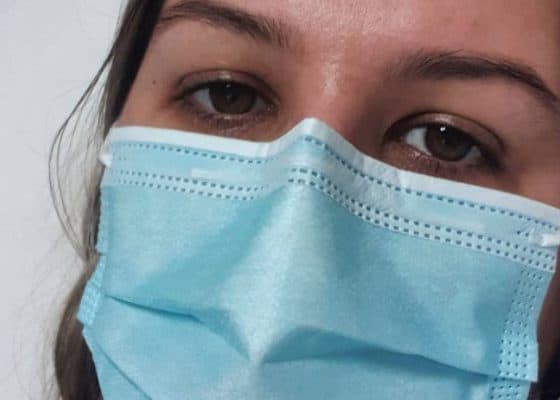 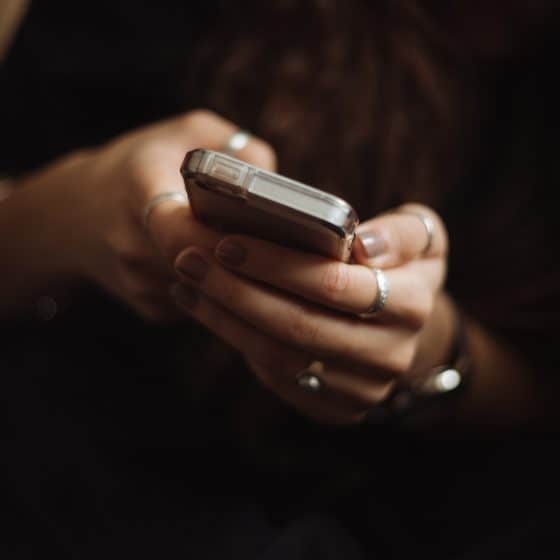 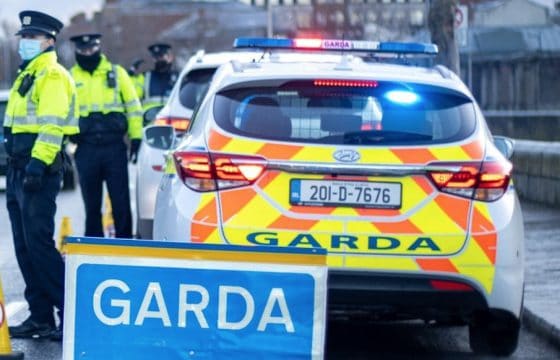 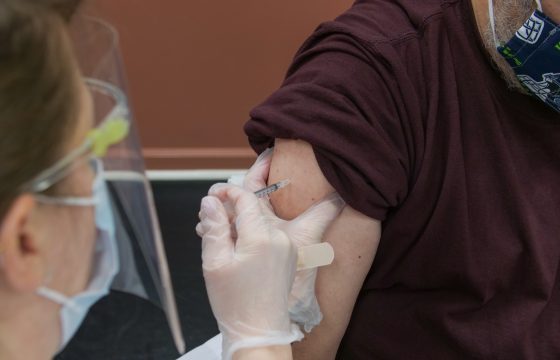 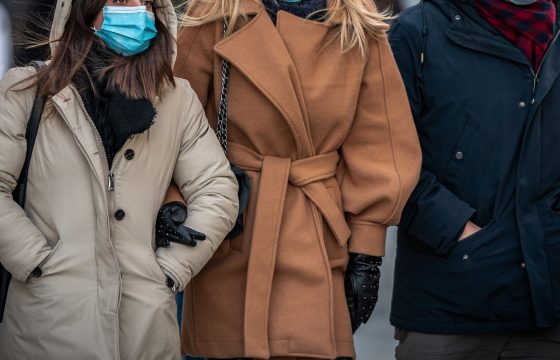