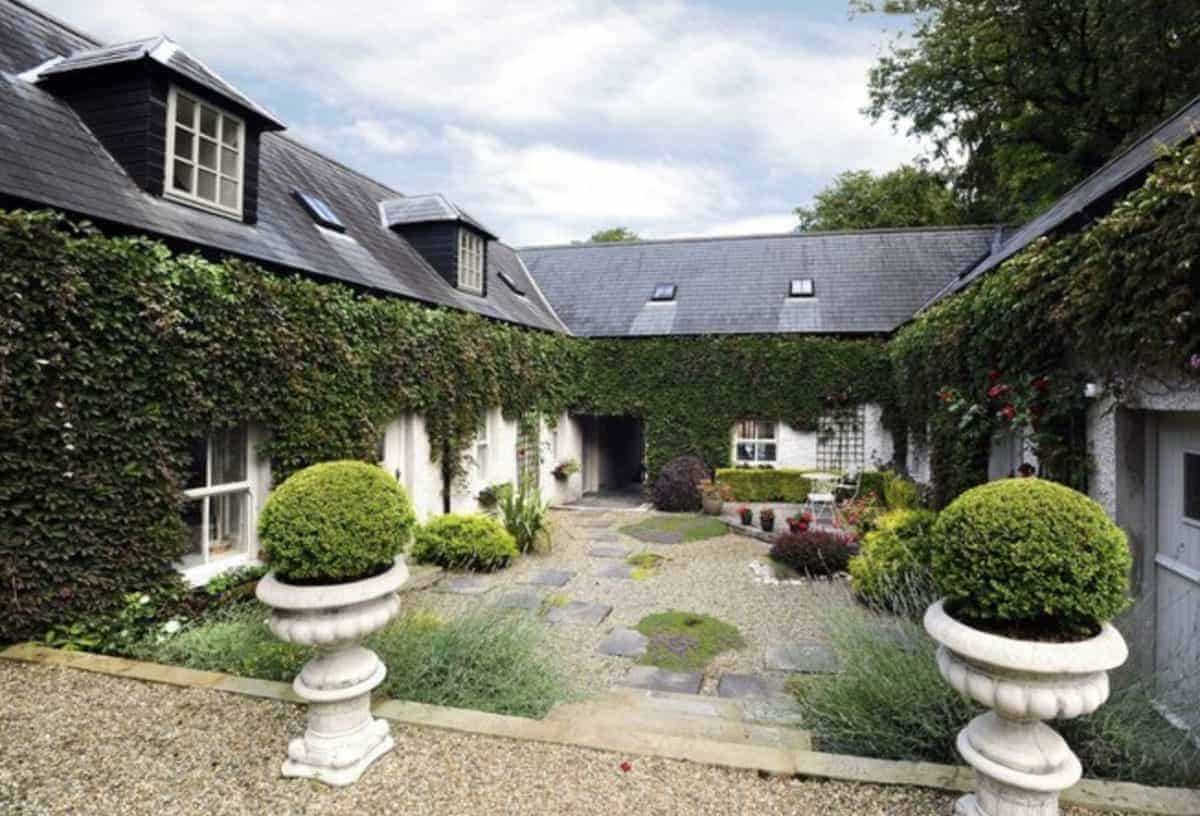 This is how the other half live.

If you’ve ever wondered what lies behind the imposing gates at Ileclash House in Fermoy, now you can have a sneak peek inside.

The magnificent Georgian property, once home to British fascist Sir Oswald Mosley and his wife Diana, one of the famous Mitford sisters, is currently for sale with a price tag of €2.75m. 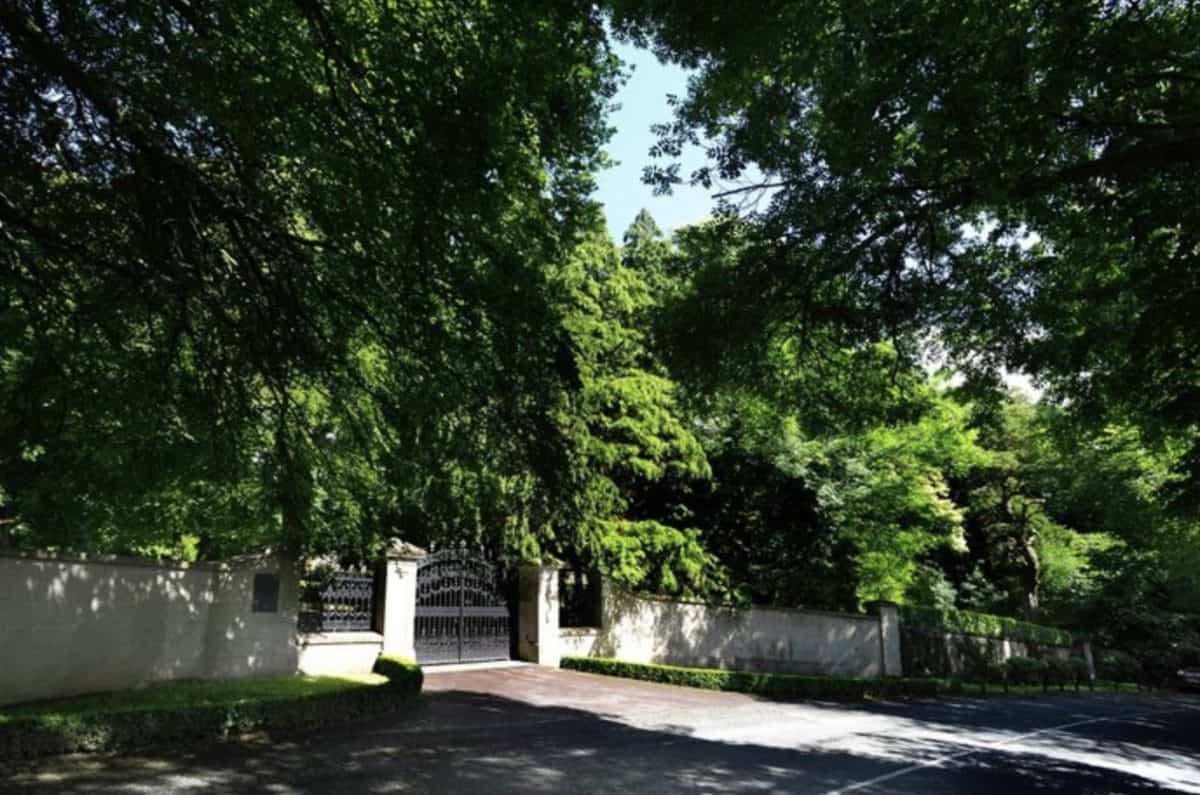 If these walls could talk there is no doubt they would tell some hair raising stories. The Mosleys married at the home of Nazi propaganda chief Joseph Goebbels in 1936, with Adolf Hitler as guest of honour. In fact, Lady Mosley was said to keep a diamond swastika among her jewels.

After three years in prison for endorsing Hitler’s policies, when World War ll was over the couple moved to Ireland where they lived in Clonfert Palace until it burned down in 1954.

They settled in Ileclash House for a few years before eventually moving to France. 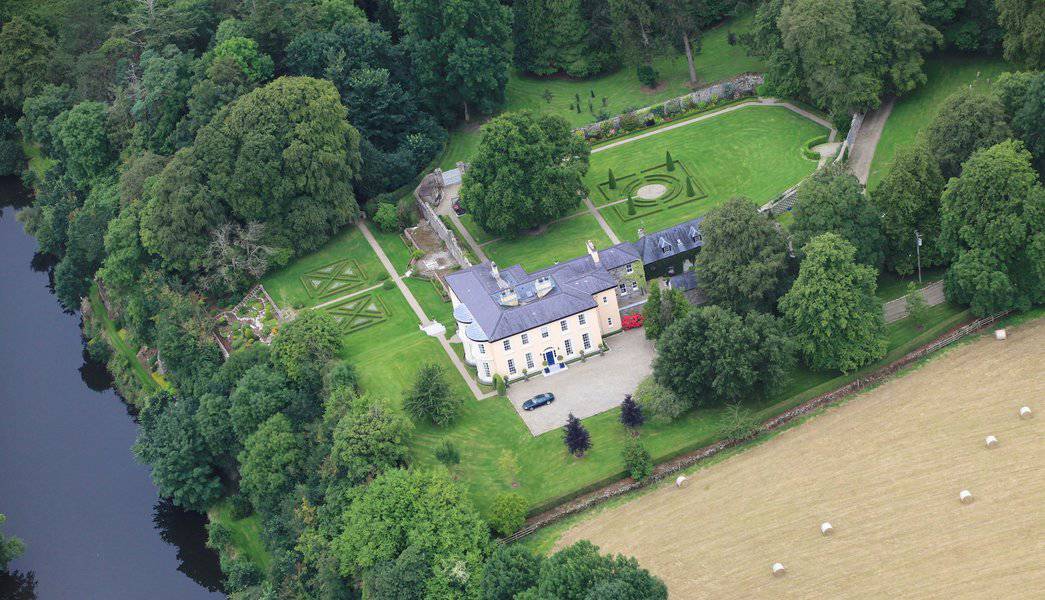 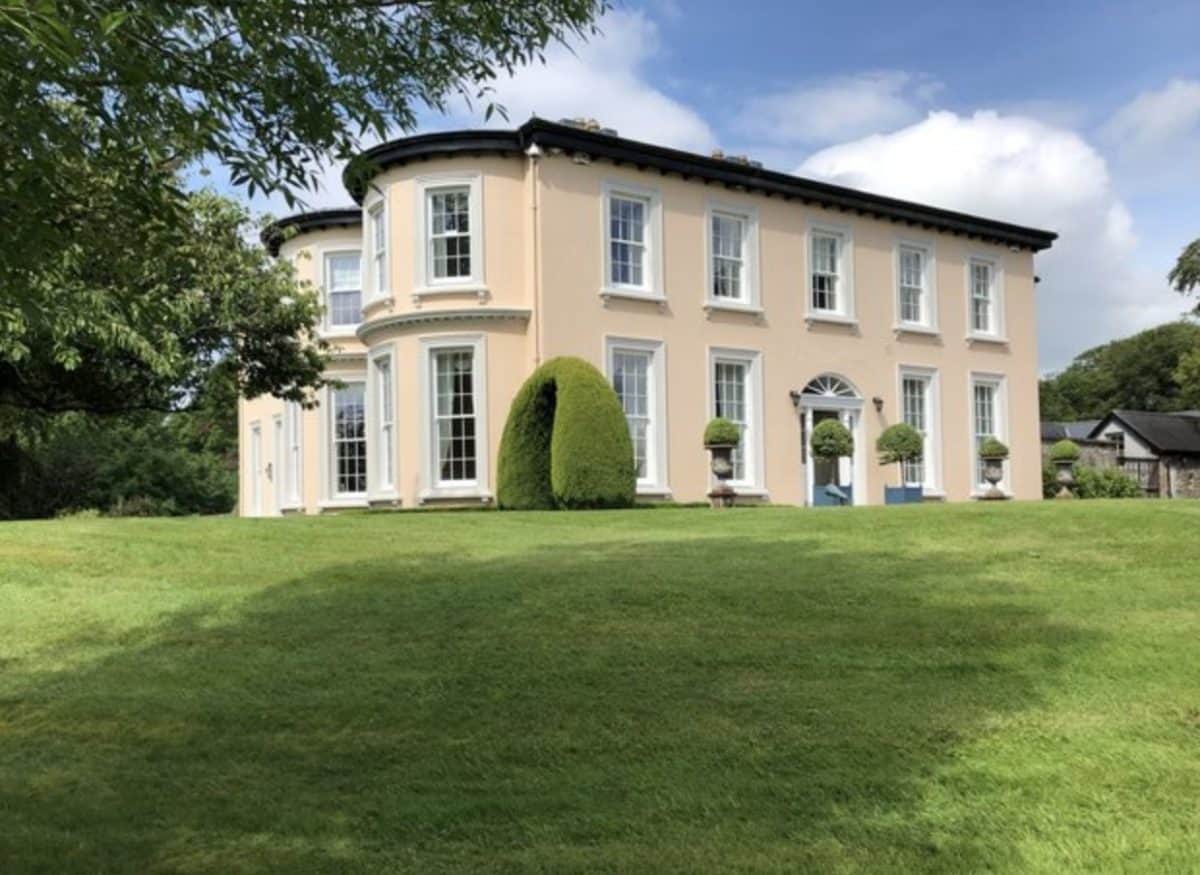 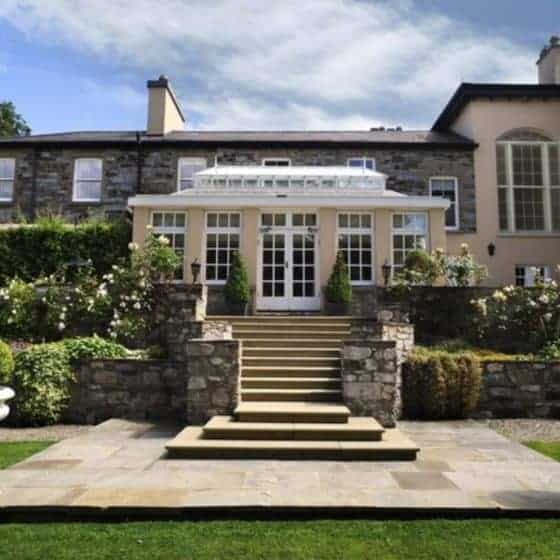 Built in 1830 (the property has previously been known as Licklash and Rock Ville), the property is 200m from the ruin Licklash Castle, around two miles outside Fermoy town.

The home and grounds recently underwent a four-year restoration, completed under the supervision of noted conservation architects Frank Murphy and Partners, who also worked on Michael Flatley’s Fermoy masterpiece, Castlehyde.

With five bedrooms and six bathrooms, laid out over two storeys, inside you’ll find everything you’ll need as lord or lady of the manor; drawing room, morning room, study, library, dressing room and family room. 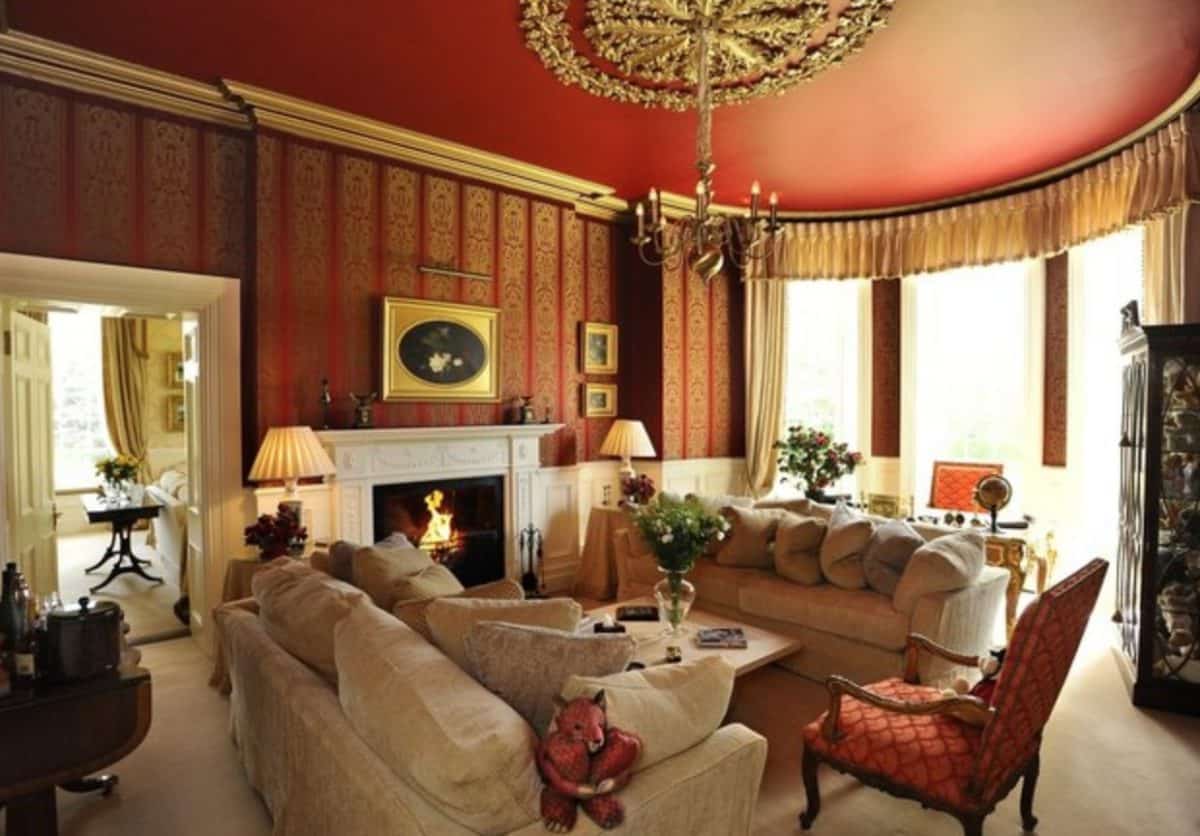 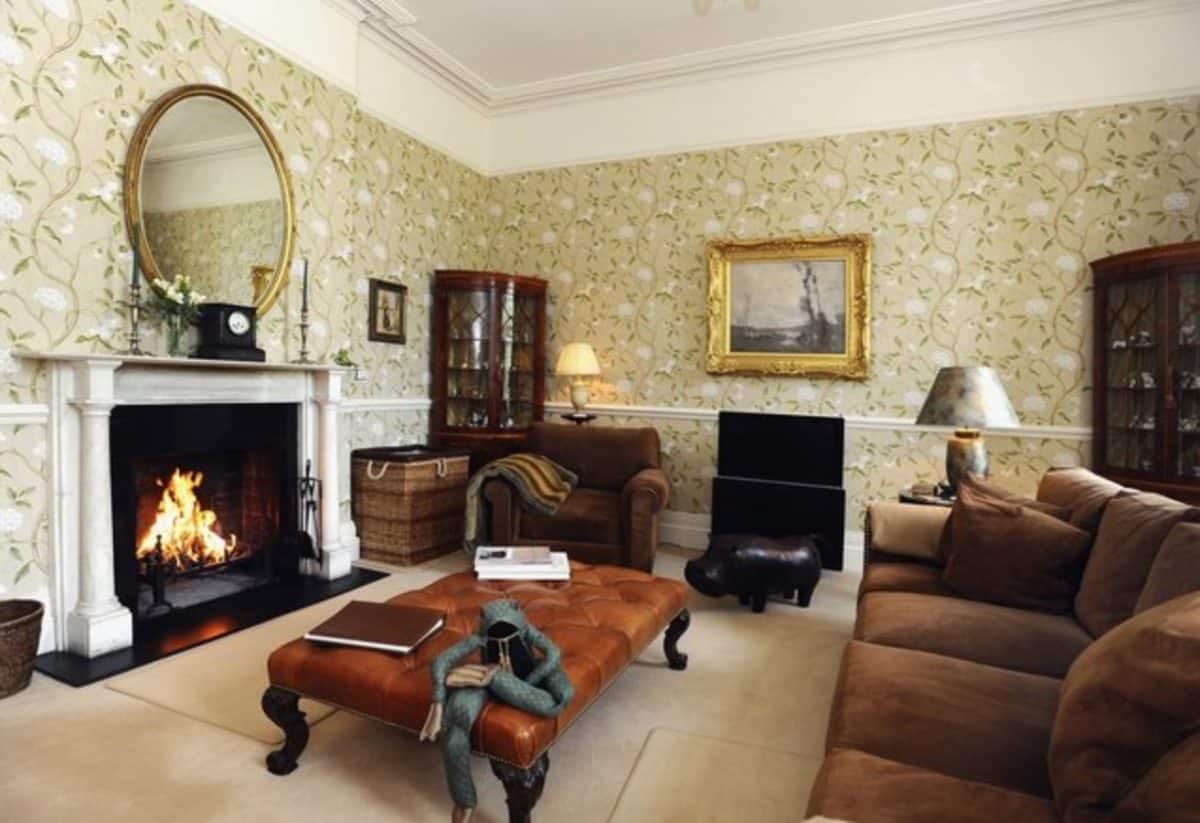 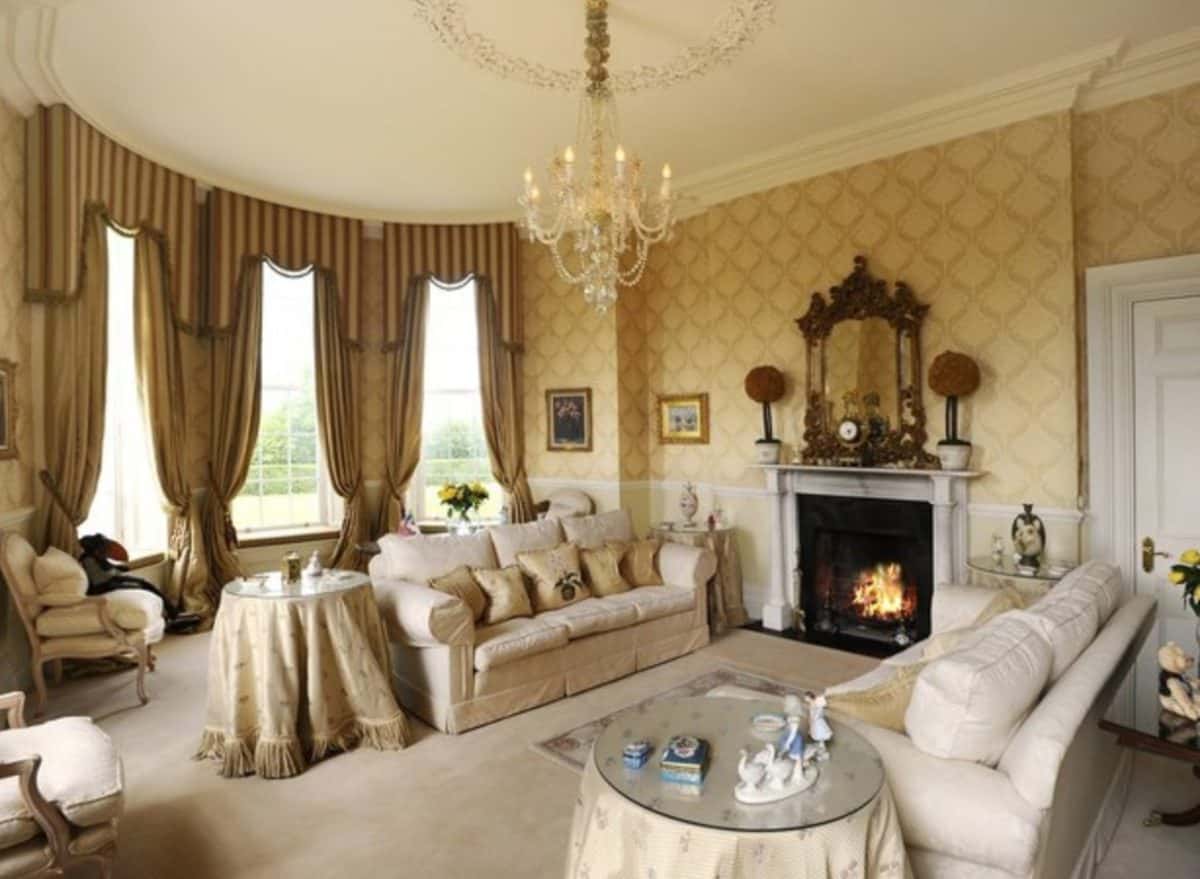 The kitchen opens into the delightful conservatory, which has double French doors opening to a raised terrace and the enclosed walled garden. All the mod cons are hidden in the utility room, where you’ll also find a shower room and loo, a separate shelved pantry and a cloakroom. 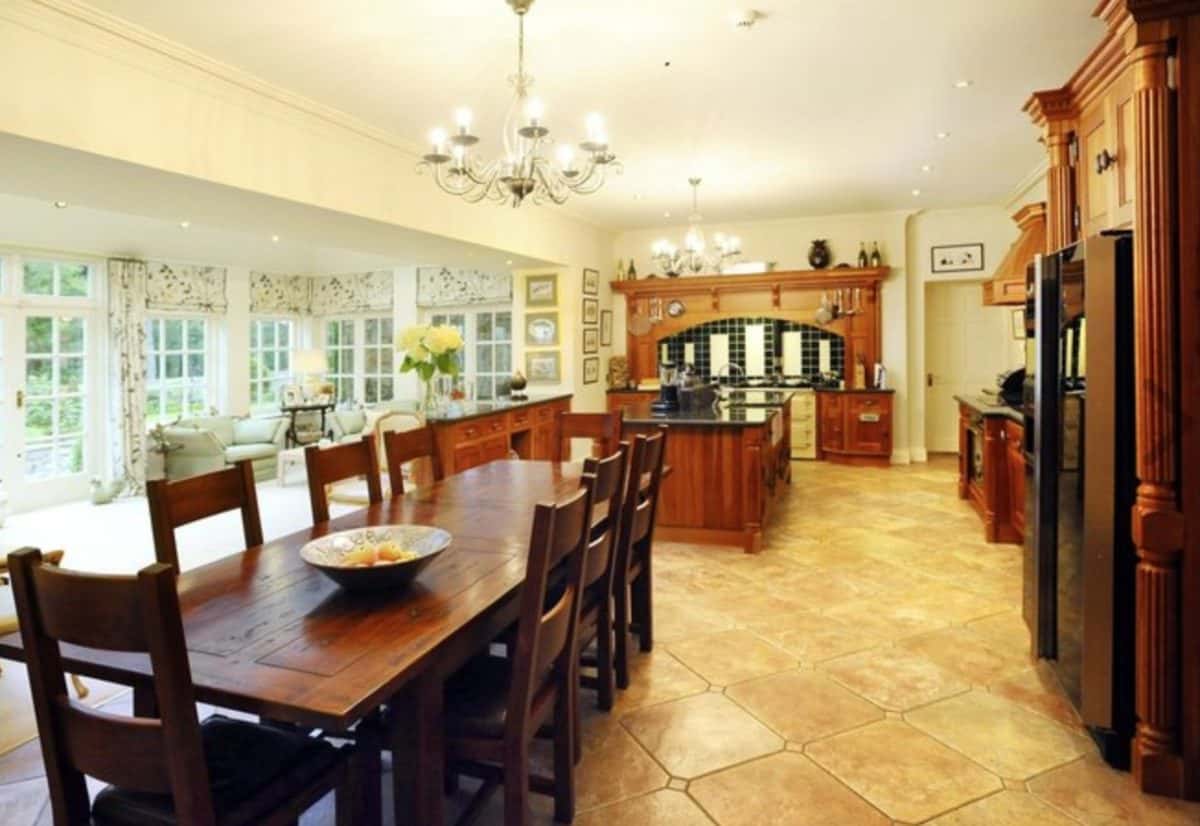 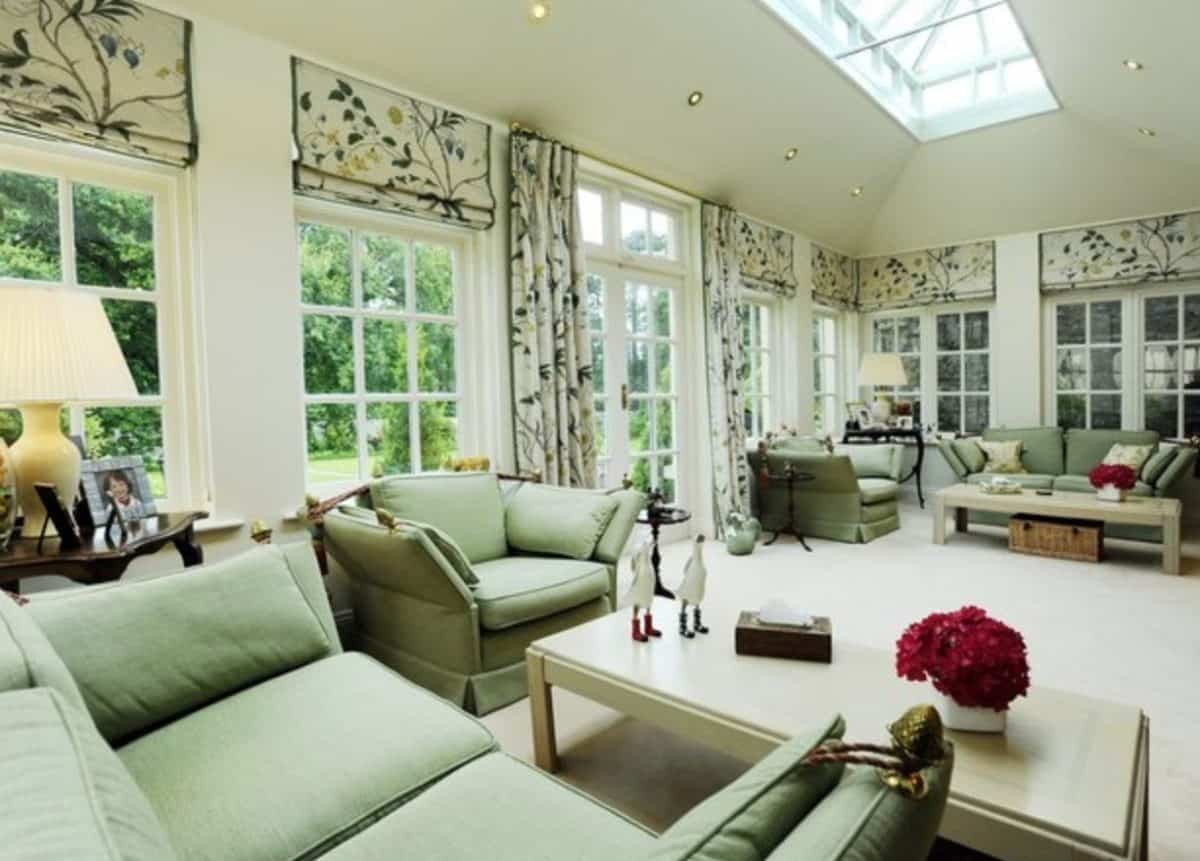 There’s a pair of two-bedroom cottages in the courtyard for guests or staff too, along with two lofted storerooms, a spacious office area and an open-fronted log store.

The home sits in a demesne containing over two kilometres of riverbank, terraced lawns and mature woodland. 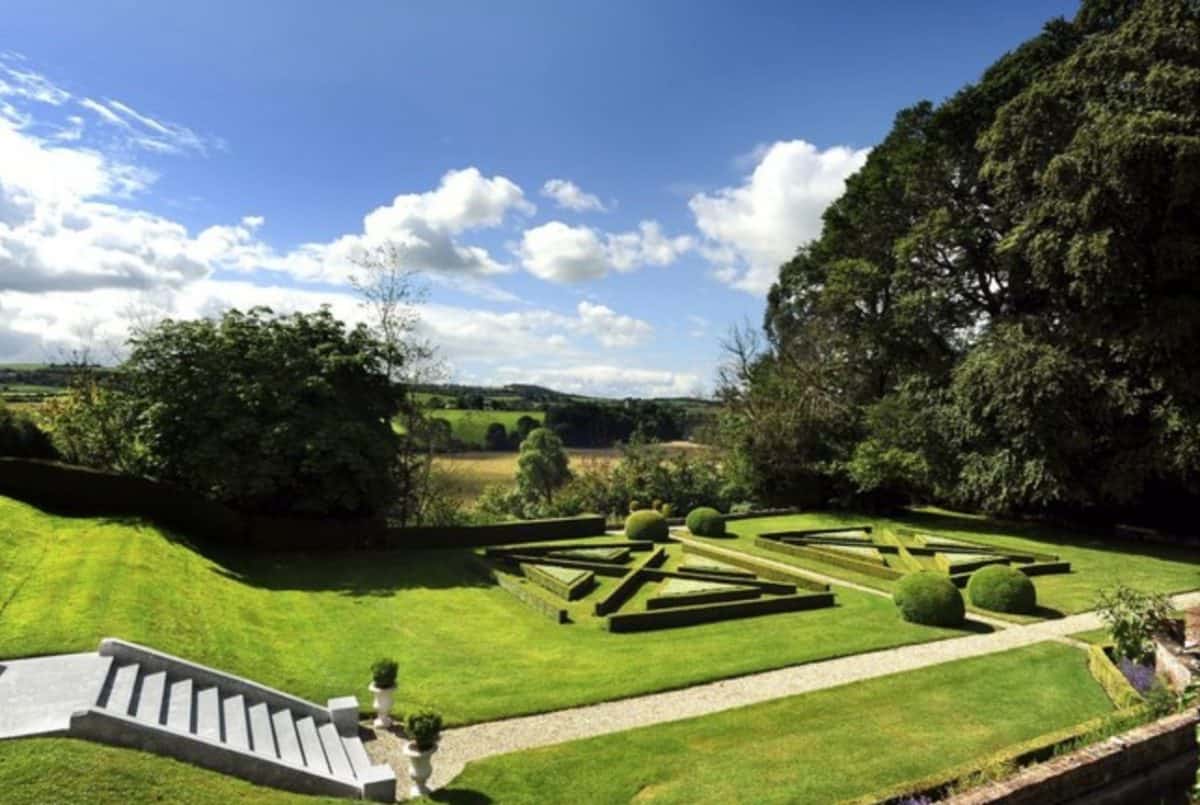 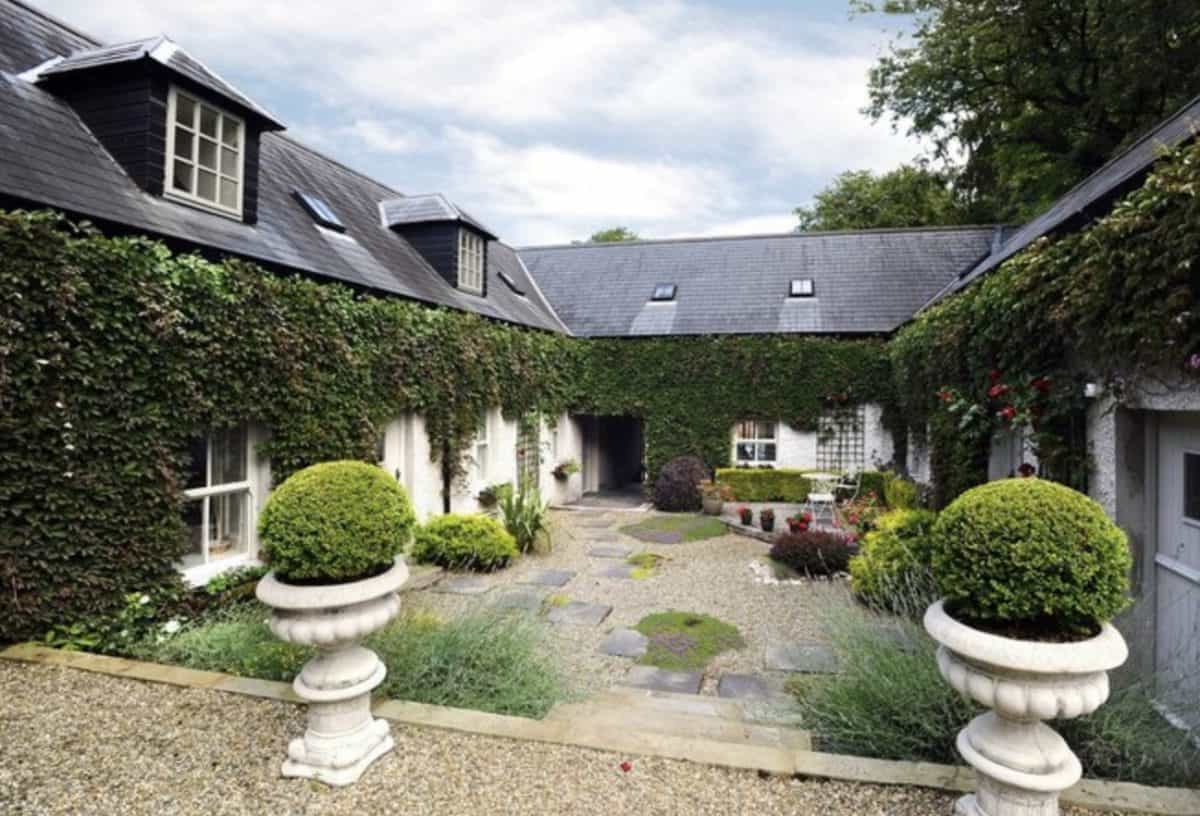 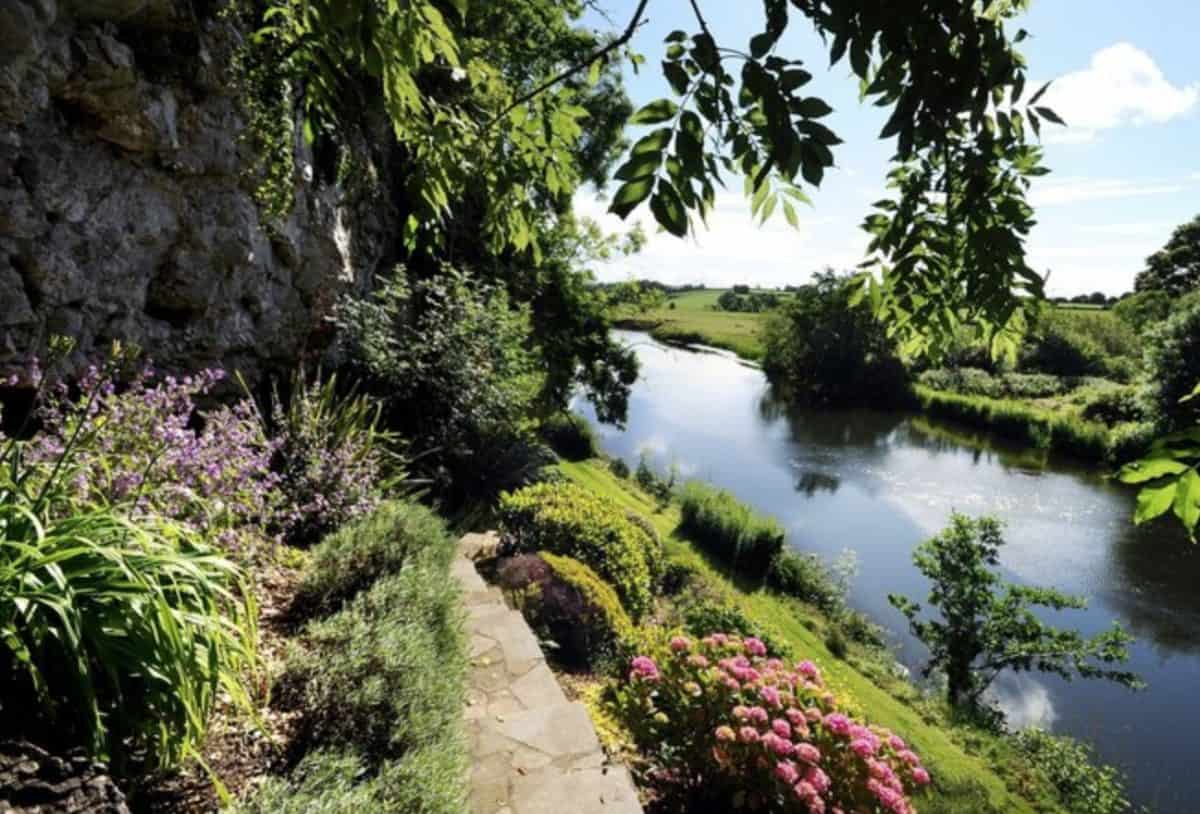 Rare Irish red squirrels can be seen playing in the newly planted box hedge gardens and there are also private rockeries, caves and lily-ponds to explore.

A river slip offers direct access to the Blackwater, one of the best fishing rivers in Europe for salmon, trout and coarse angling.

With a deposit of €275,000 and a 35-year bank loan, your monthly mortgage repayments would be a cool €8,584. Still reading? You can check out the full listing here. 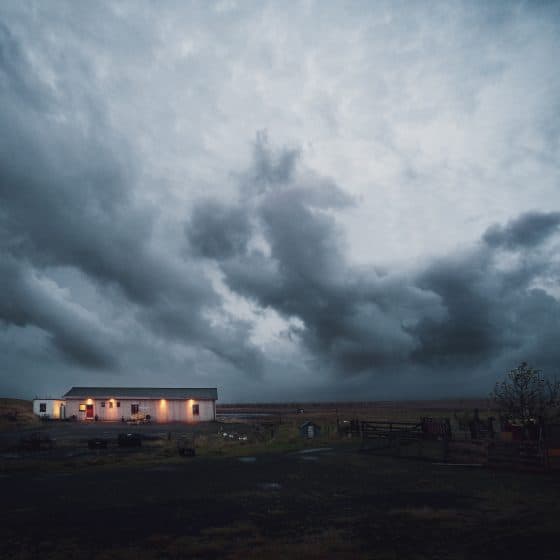 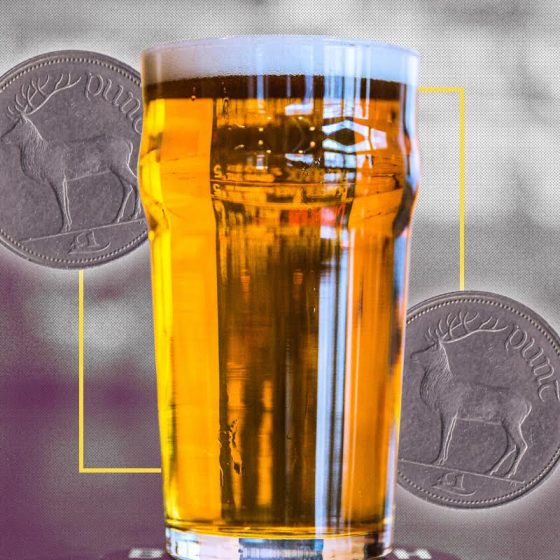 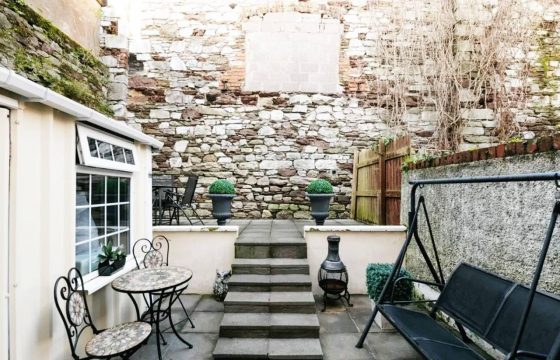 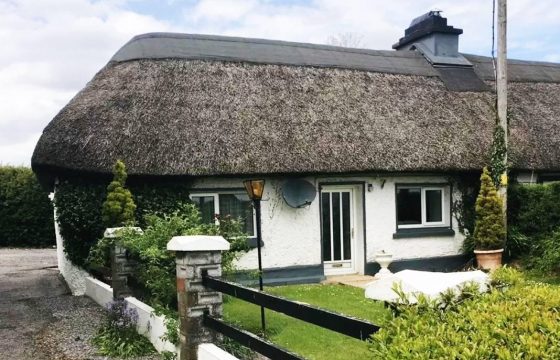 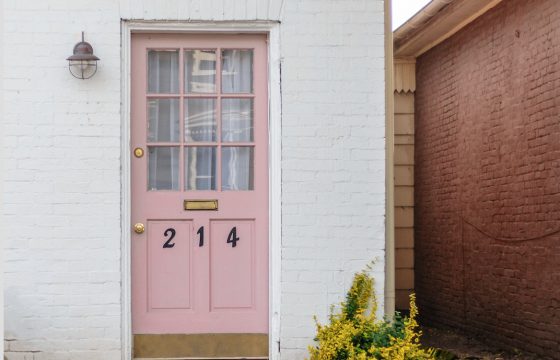