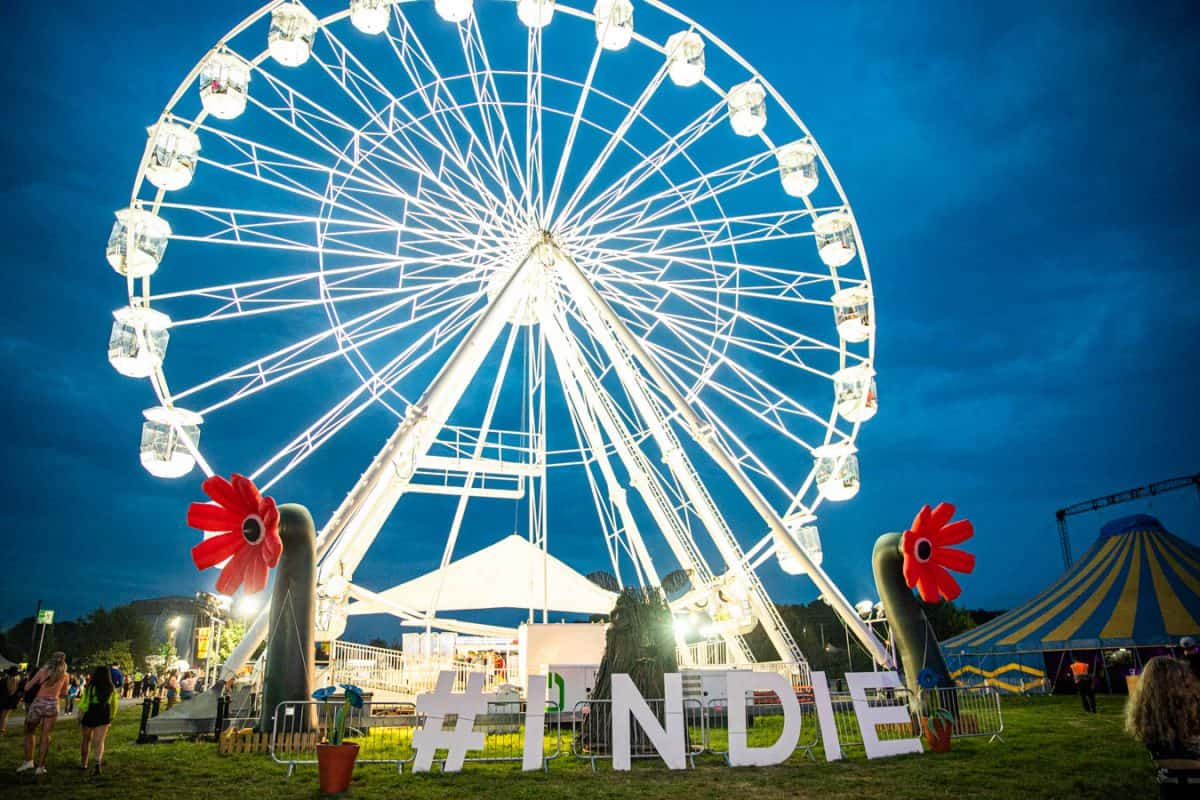 They know how to build suspense.

Indiependence has teased its return to Mitchelstown next year with a 22-second video clip posted on Twitter this morning.

For reasons that should be obvious, the beloved Cork music festival has been put on the back-burner for the last two years.

Organisers of the festival have had some joy in the past month, having put together the Autumn Air series of 18 concerts, featuring live performances from acts like The Coronas, Something Happens, The Blizzards, Bell X1, The Scratch, Wild Youth and Aslan.

But despite the success of those gigs, it’s obvious that the public at large is gagging for a return to festivals as we know and love them.

That’s what the video below seems to promise, though it is strictly a teaser — no dates, no line-up, nothing besides the simple message: “We’re coming home in 2022.”

The 2020 festival had been slated to feature artists such as Sigrid, The Streets, Stereophonics, Feeder, Kneecap, Hudson Taylor, Therapy?, The Scratch and Orla Gartland.

Notably, Indiependence had announced in late 2020 that its 15-year relationship with Mitchelstown had “come to and end” and while no exact site for next year’s festival has been specified, surely “home” can only mean one thing. 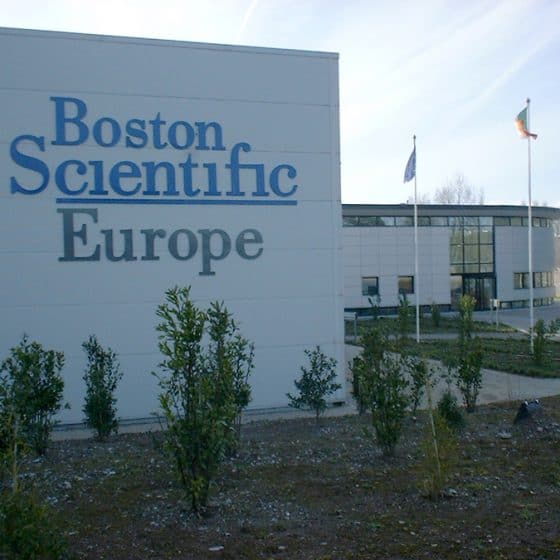 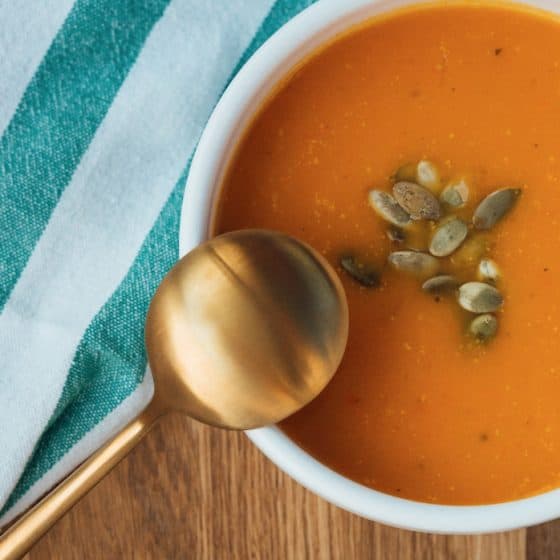 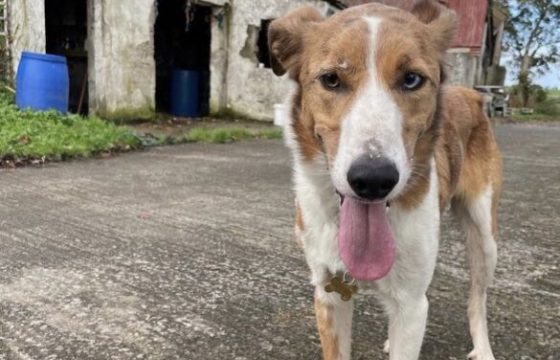 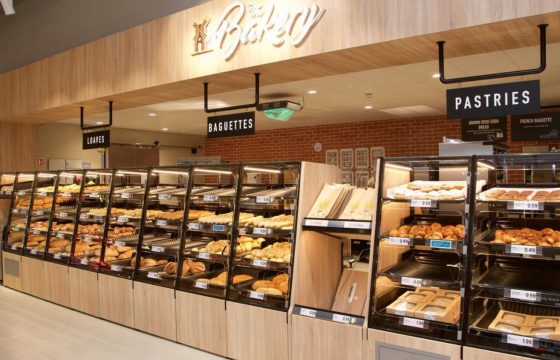 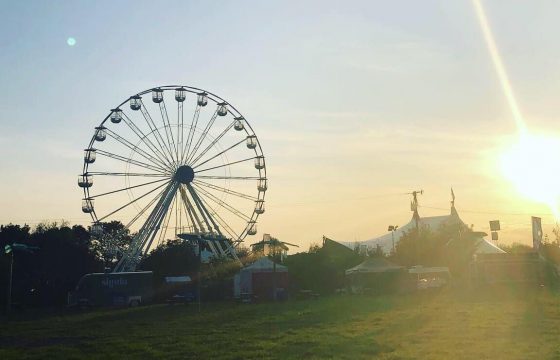