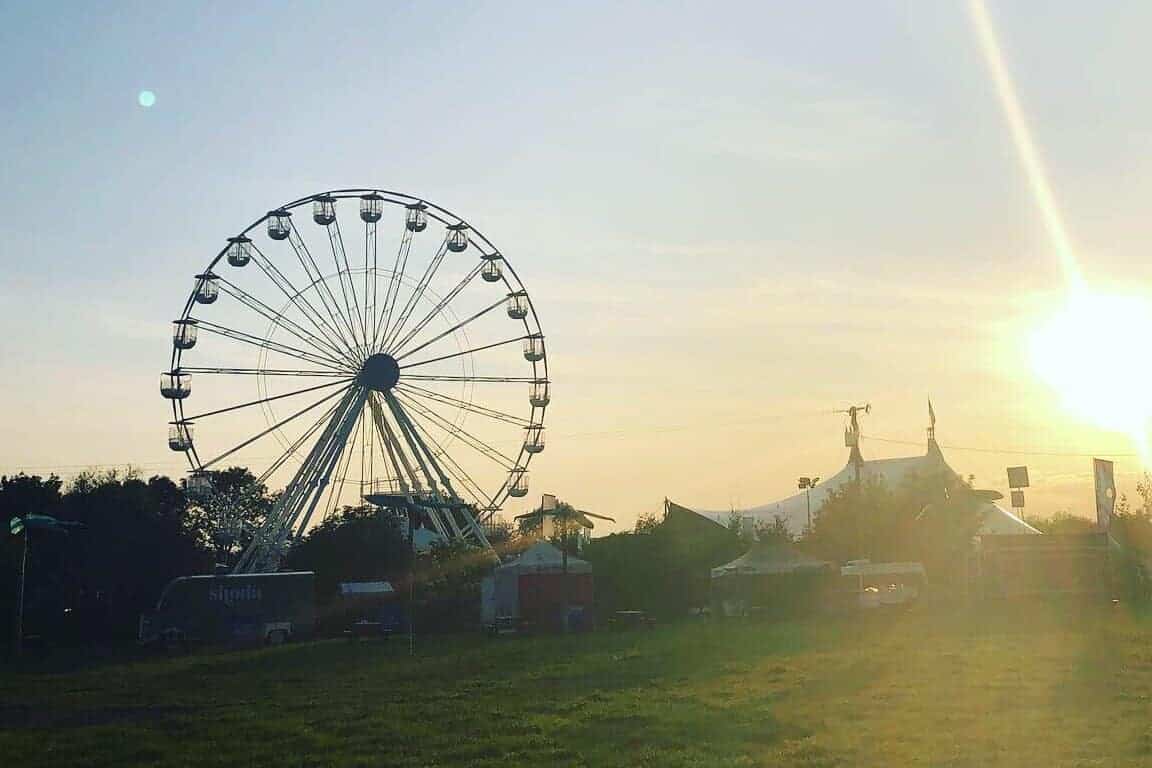 This is shaping up to be a classic.

Indiependence will return to Mitchelstown next summer, after speculation that the festival might find a new home following its two-year Covid hiatus.

However, organisers confirmed earlier this year that everything had been sorted, and that the festival would go ahead in its ancestral home.

Yesterday, Indiependence announced a slew of acts that will take to the stage next July, with top billing given to Bastille, Rudimental, and legendary DJ Fatboy Slim.

Camping tickets for the weekend are already on sale at a price of €159 plus fees, which can also be paid for in three instalments of €53. For more information, visit Ticketmaster. 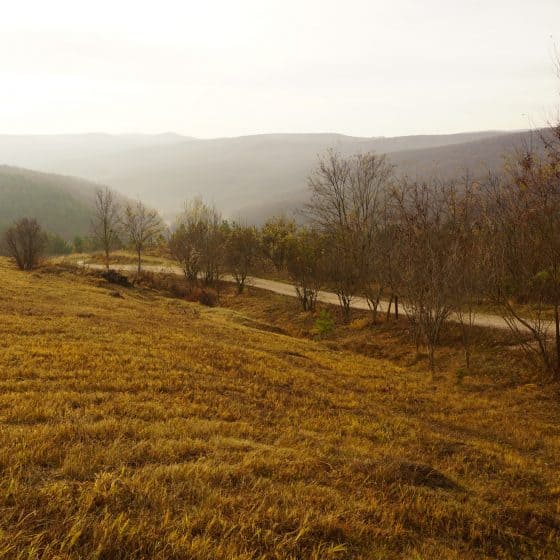 Weekend weather set to be shockingly mild for November 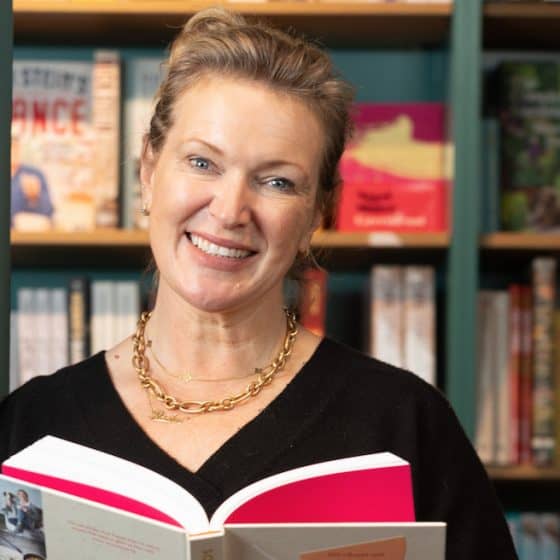 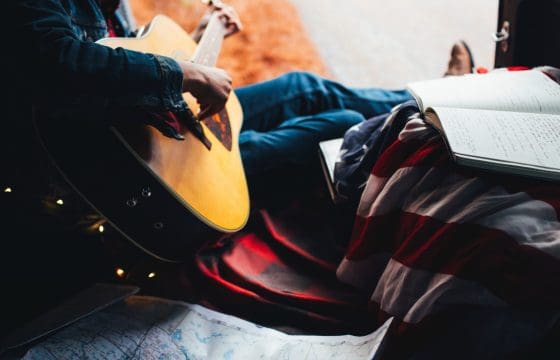 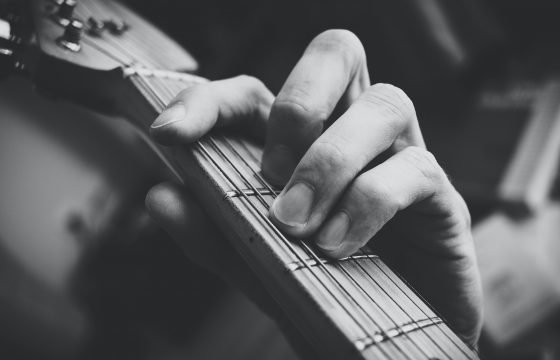 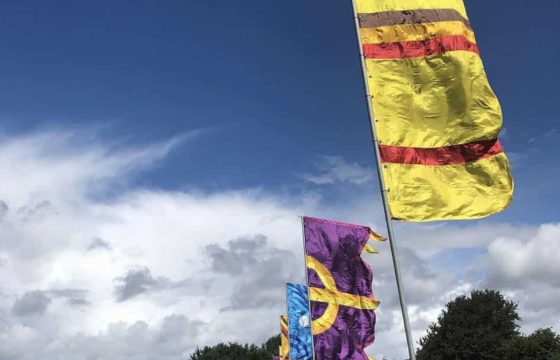 Indiependence tickets to go on sale NEXT WEEK