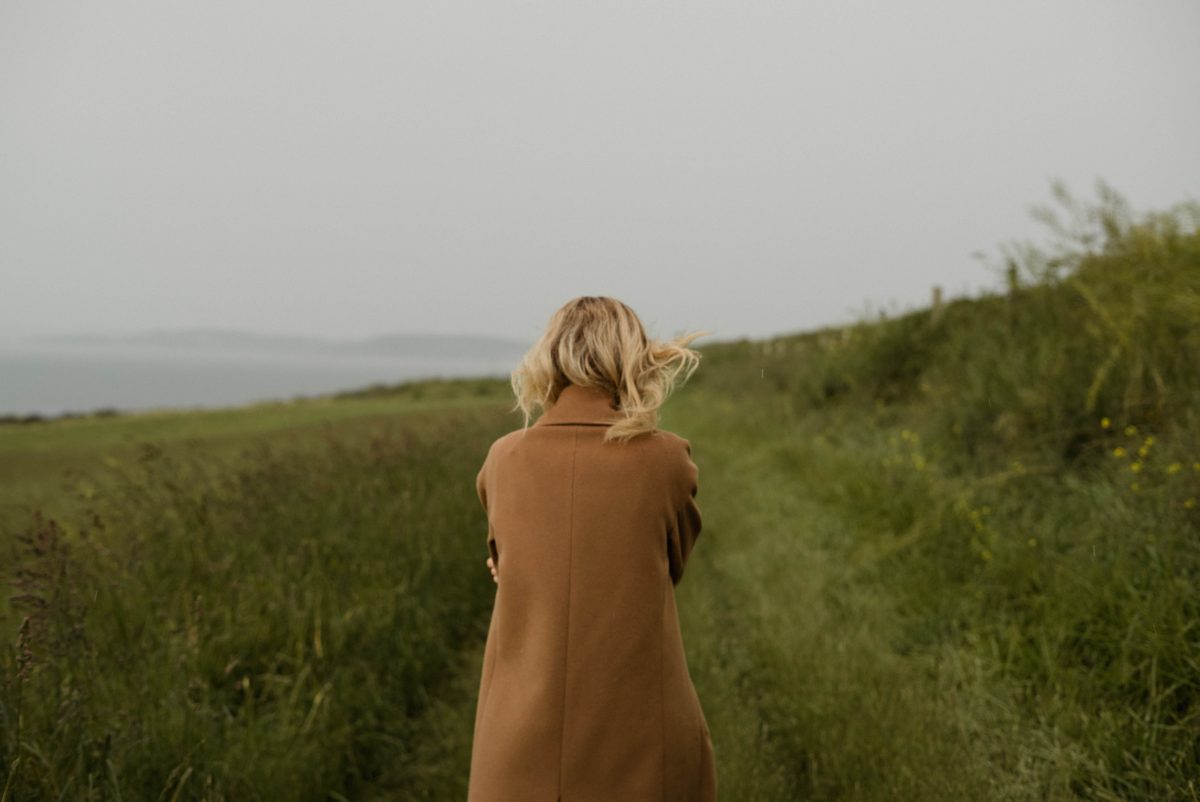 There’s a Status Yellow Fog alert in place until 10am.

But after a cold, frosty start, it’ll be a mostly dull and dry day today, with afternoon temperatures of between 6 and 8 degrees.

According to Met Éireann, tonight will be chilly with lowest temperatures early in the night of between minus 2 and plus 2 degrees.

“Once again fog may form and become dense in patches inland.” said a forecaster.

A cold start with fog and frost in places. A rather cloudy day ahead but staying mostly dry, with just isolated showers on coasts. Temperatures 3 to 6 degrees in the north, up to 8 degrees in the south.https://t.co/9gKN6SVok4 pic.twitter.com/BVy6mLZ5Uk

“Then cloud will thicken bringing outbreaks of rain and drizzle and temperatures will rise before dawn.”

Tomorrow, Saturday will be cloudy with patchy light rain and drizzle at times. Temperatures will be between 5 and 7 degrees generally, rising on southern coasts later in the day to 9 to 11 degrees.

On Sunday there’ll be isolated showers but ut will be dry and cloudy overall, with mild temperatures of between 9 and 11 degrees.

It’s looking like the beginning of December might bring some more wintery conditions to Leeside next week: “Current indications suggest little change to start Wednesday but there’s a signal for much colder conditions to end the week.” said a Met Éireann forecaster. 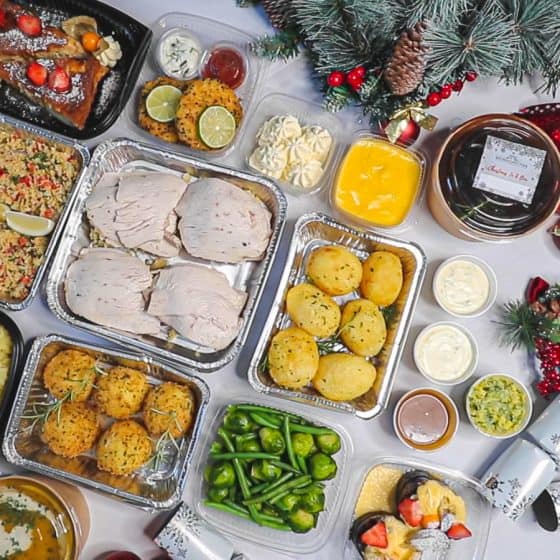 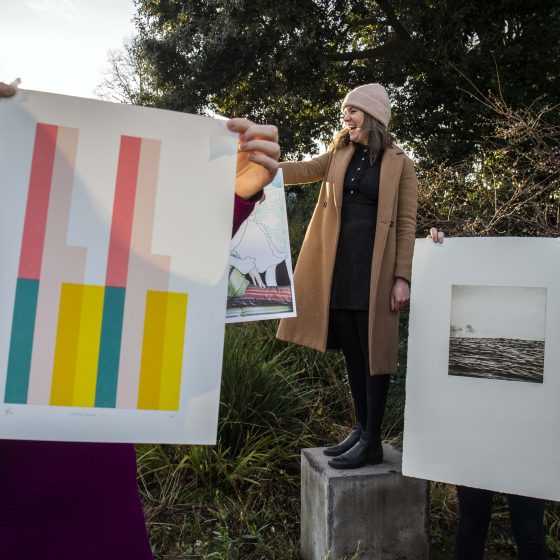