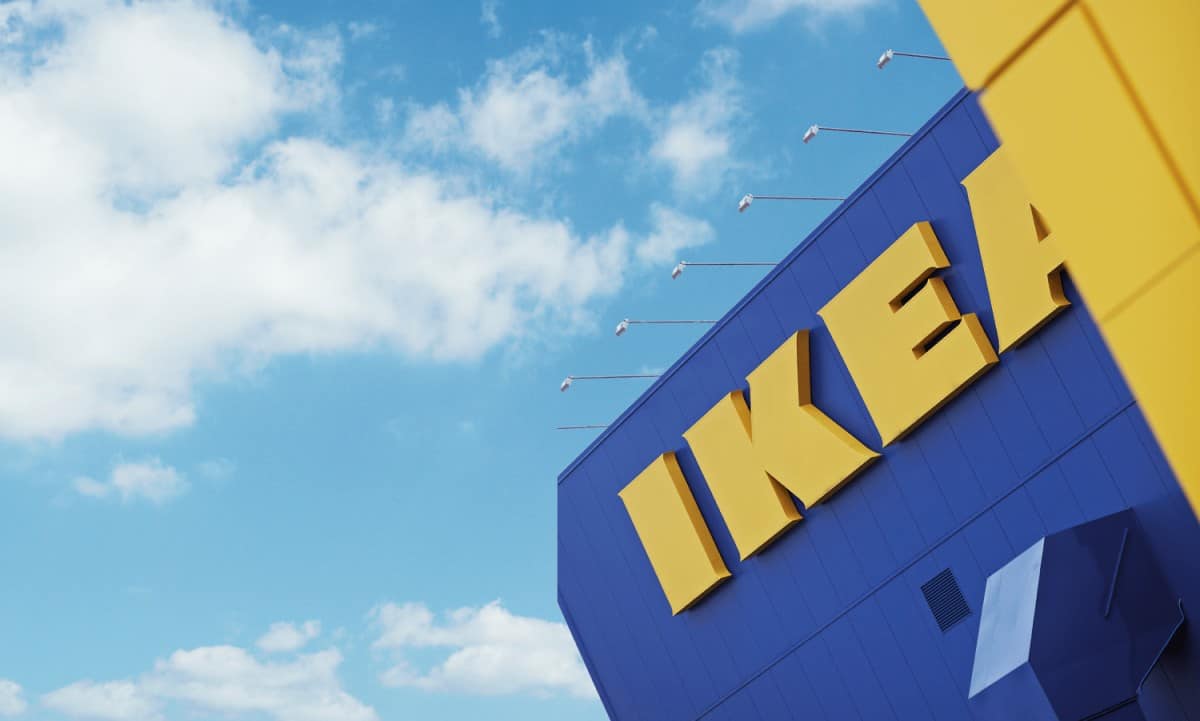 It’s still on the cards.

If you look forward to an IKEA binge once in a while, there’s hope you may be able to get your fix here in Cork in the coming years… we just don’t know when.

This week, the Swedish retailer revealed that its Dublin base is one of the best performing in the world, attracting a whopping 3.6 million people through the doors last year.

While our access to Billy bookcases and Klippan sofas has been made easier by the addition of online shopping and low cost delivery to Cork, fans of the brand are still holding out for an IKEA outlet of our very own in the south.

Now IKEA has revealed that it is still investigating the potential of a Leeside outlet:

“IKEA is committed to growing and investing in Ireland. We are always looking for opportunities and are investigating the potential for a second store in the market, specifically in Cork. However, we have no confirmed plans for the development of an IKEA store at the moment.” said a spokeswoman.

The brand also revealed the items Irish consumers cannot get enough of.

Aside from the FRAKTA carrier bag, the most popular product based on volume of sales is the OFTAST plate.

“The biggest seller based on euro sales is the KALLAX shelving unit, which retails at €49.” added a spokeswoman. 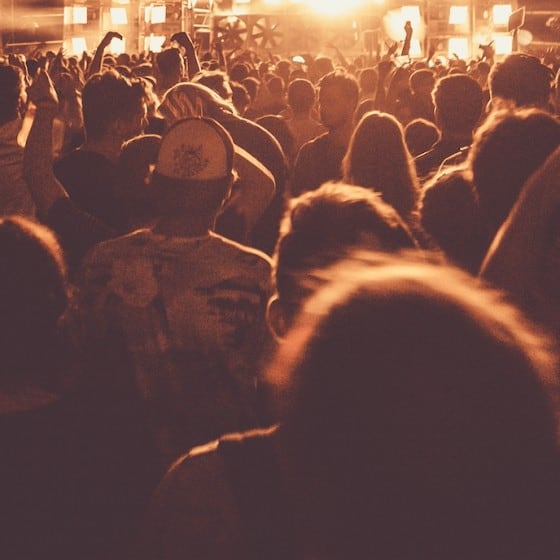 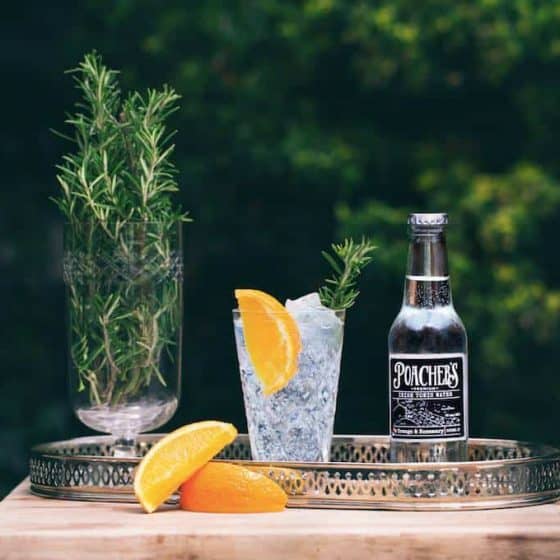 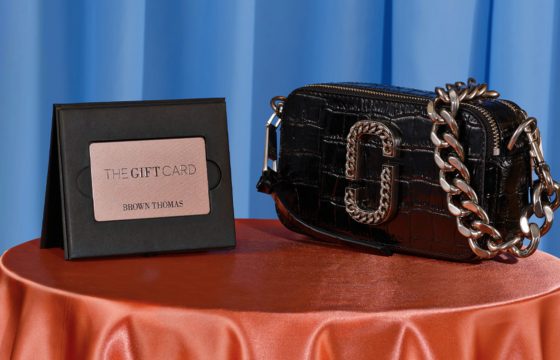 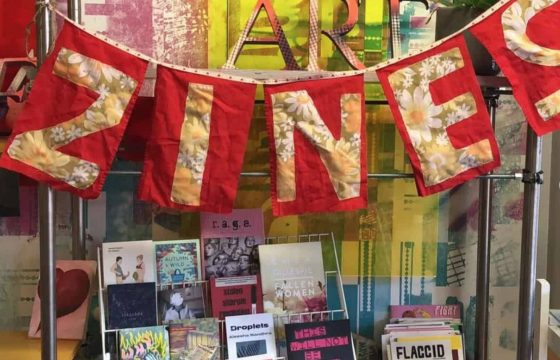 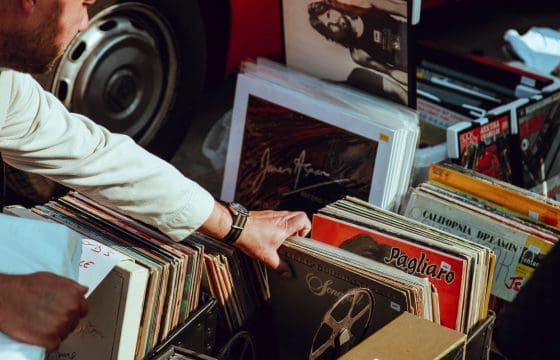