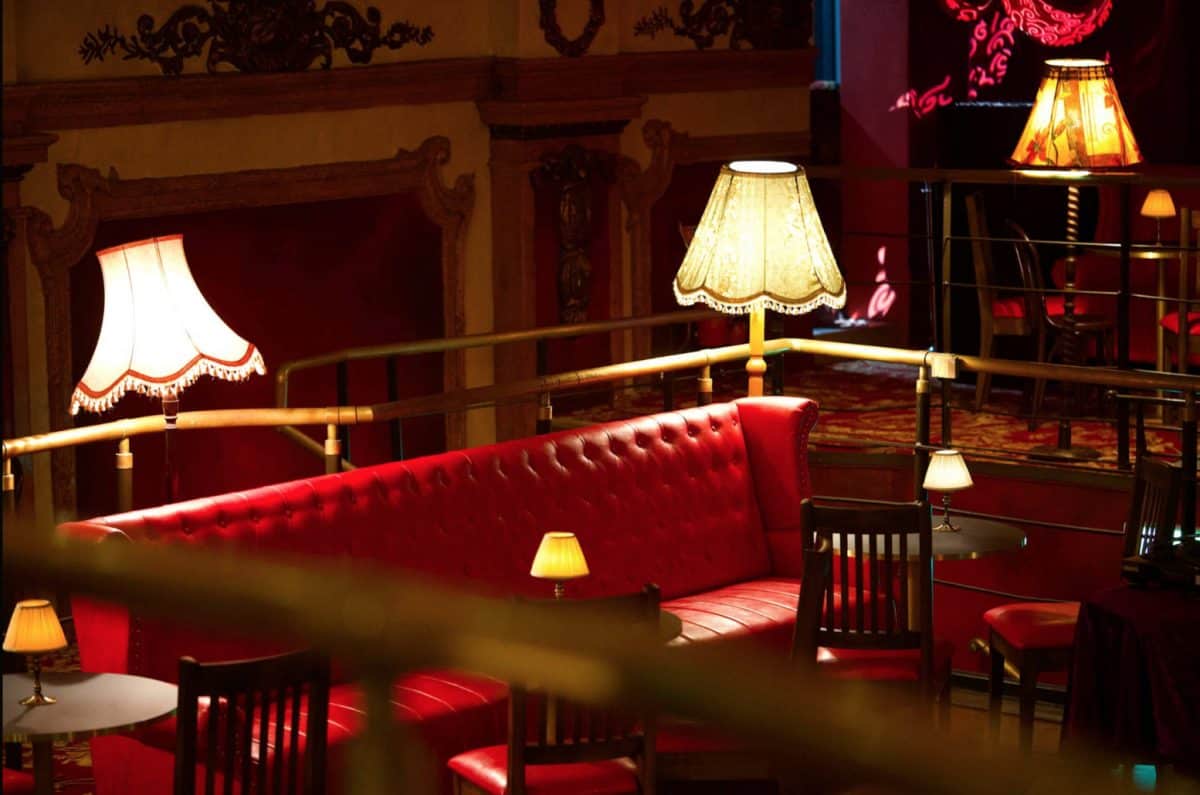 The newly refurbished Pav has announced its movie screening line-up for the Jazz Weekend… and it’s guaranteed to make you want to dance.

The buzzy Carey’s Lane bar and cocktail lounge has introduced free movie nights in a fun nod to its glorious heyday as a cinema.

You can kick back with a delicious drink, catch a cult film, then dance the night away to one of the venue’s DJs afterwards. 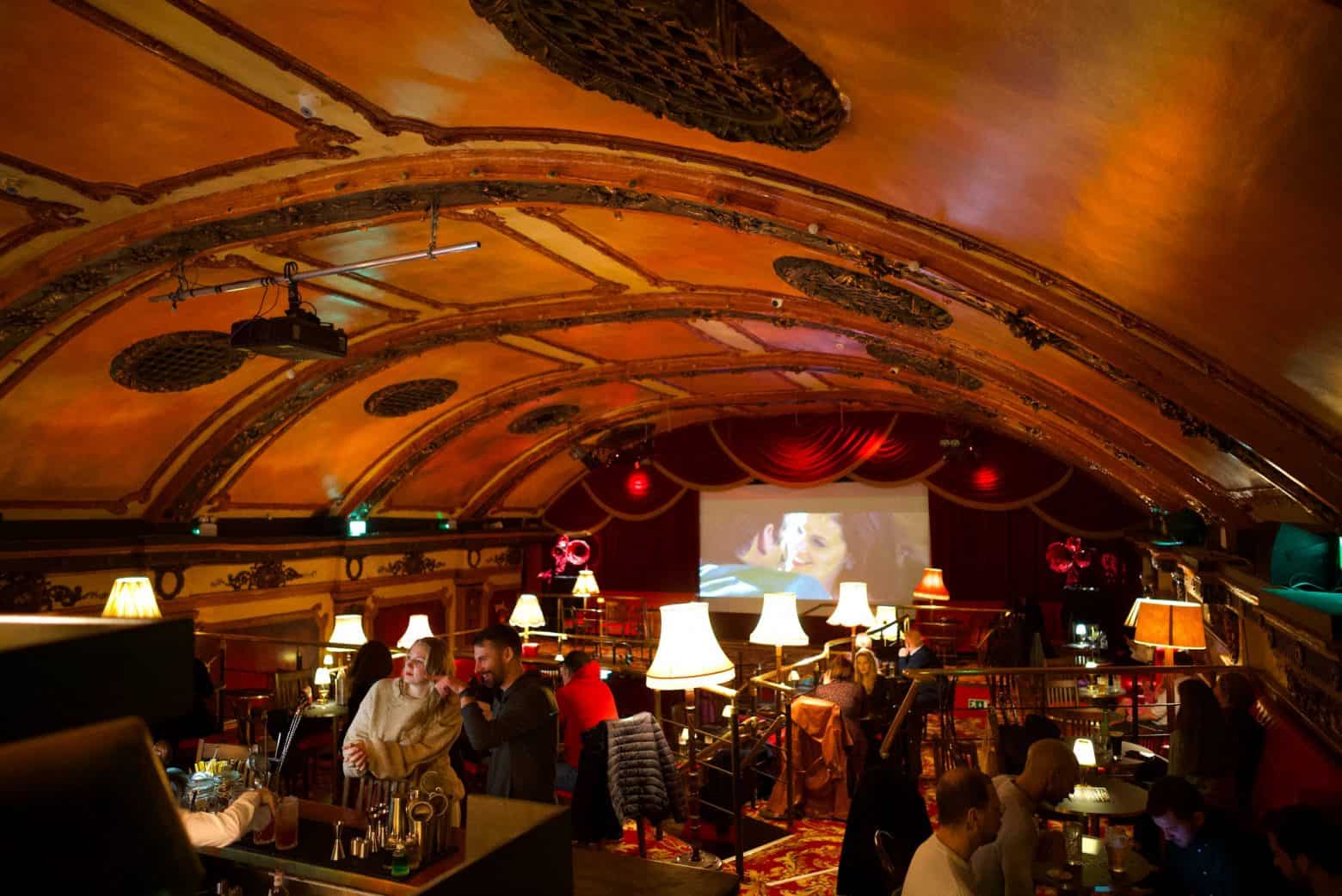 “We have an absolutely incredible lineup of DJs and movies for the Jazz weekend,” they announced on Instagram.

The fun begins with Mama Mia at 9pm on Friday followed by DJ Keith Synnott. On Saturday you can get cosy for Buenavista Social Club at 3pm, followed by Moulin Rouge at 5pm and Elvis Live at Las Vegas and 8pm, before DJ Cillian Moore takes over at 10pm.

On Sunday it’s Grease at 4pm followed by DJ Roscoe, with three movies lined up for Monday: Corpse Bride, Shaun of the Dead, and Rocky Horror Picture Show.

“We can’t wait to celebrate our first Cork Jazz with a four-day weekend of DJ sets, free movies, craft cocktails, and unforgettable memories.”

The opening times are Friday at 5pm, Saturday at 2pm, Sunday at 2pm and Monday at 2pm. There are no cover charges – it’s first come, first served.

You’ll probably need a second before the credits roll, FYI. 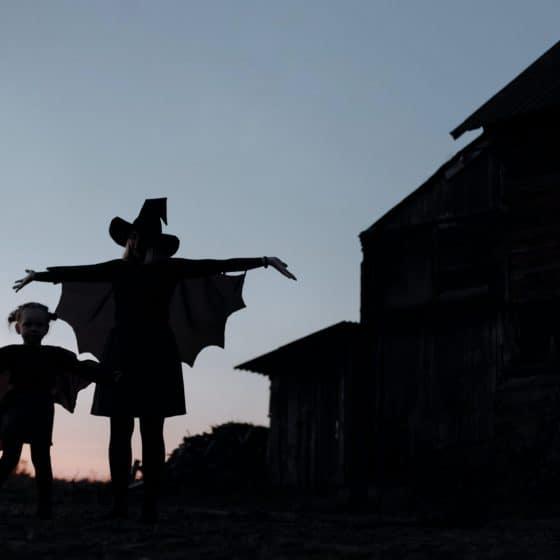 Cork Airport will welcome 43,000 passengers over the bank holiday weekend 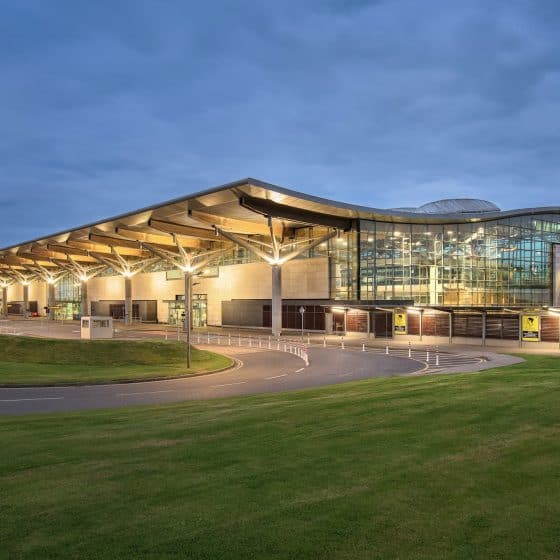 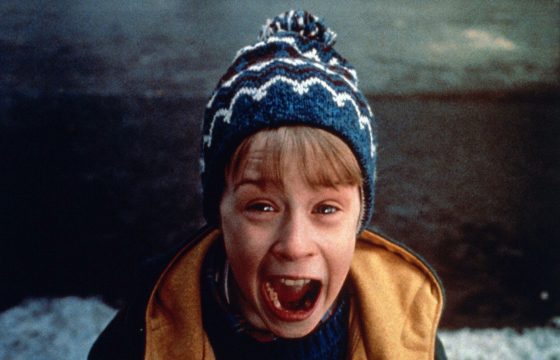 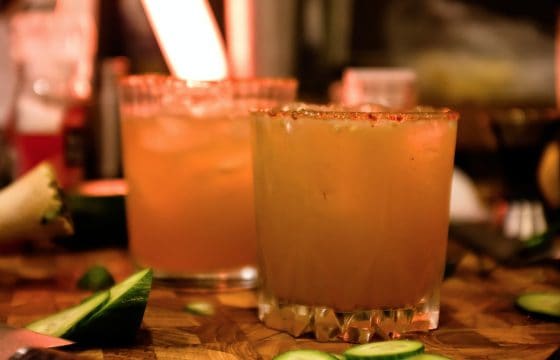 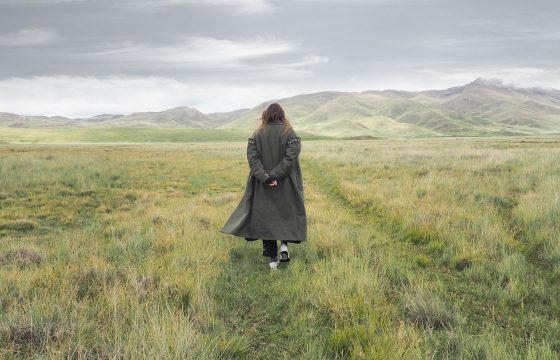