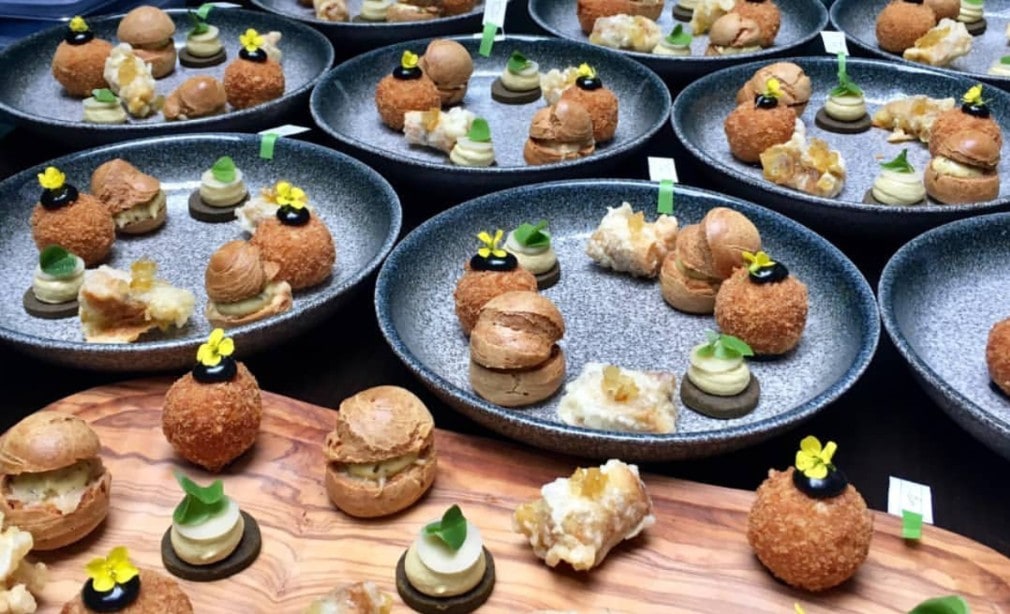 At €225 a ticket, it was a once-in-a-lifetime experience.

Last night, a lucky gang of foodies gathered at The Raven on South Main Street for one one of the most magical pop-ups of the year; four Michelin star winners joined forces to cook one incredible meal, with all the proceeds going to Cork Simon Community and Cork Penny Dinners..

Japanese culinary whiz Takashi Miyazaki of Ichigo Ichie joined Ahmet Dede of The Mews in Baltimore and Rob Krawczyk of The Chestnut in the kitchen for the sold-out event.

The trio were joined by organiser and fellow Michelin-star winner Ross Lewis of Chapter One, each chef preparing one snack and one main course for the lucky diners to enjoy on the night.

Here’s what was on the secret menu: 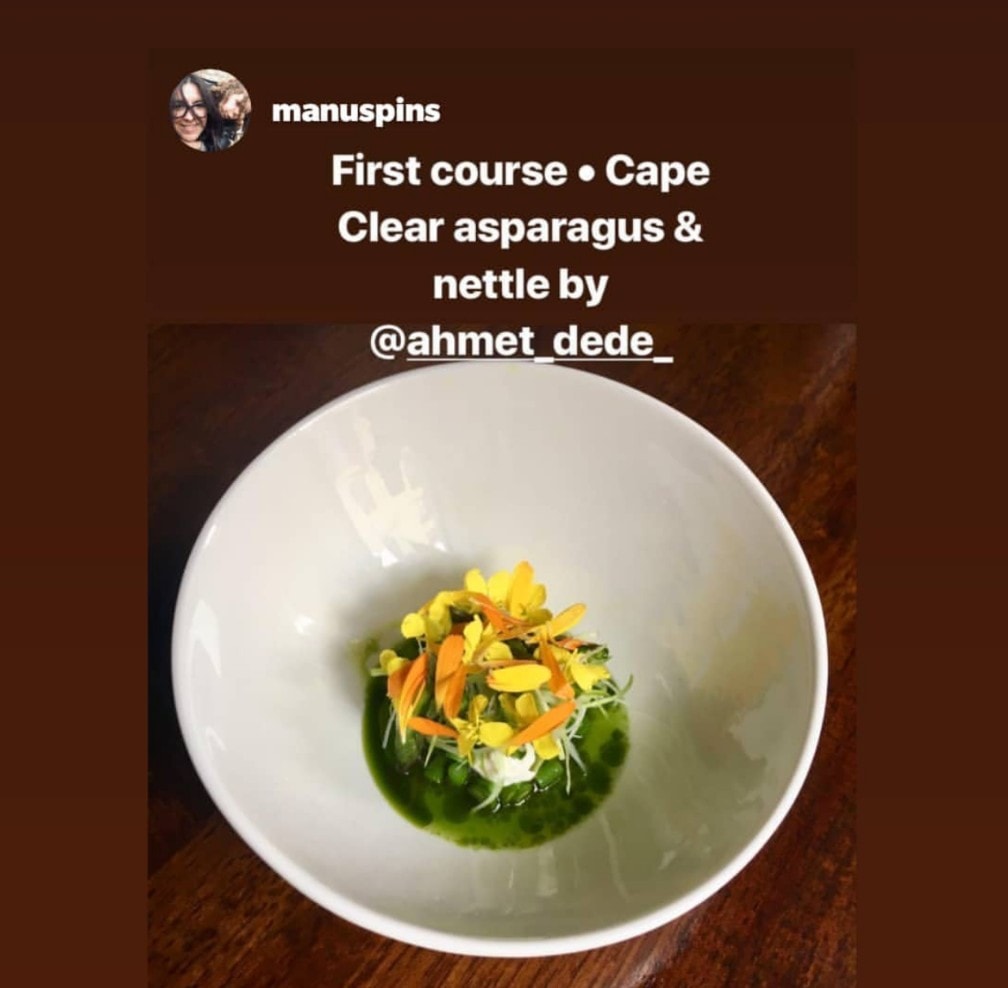 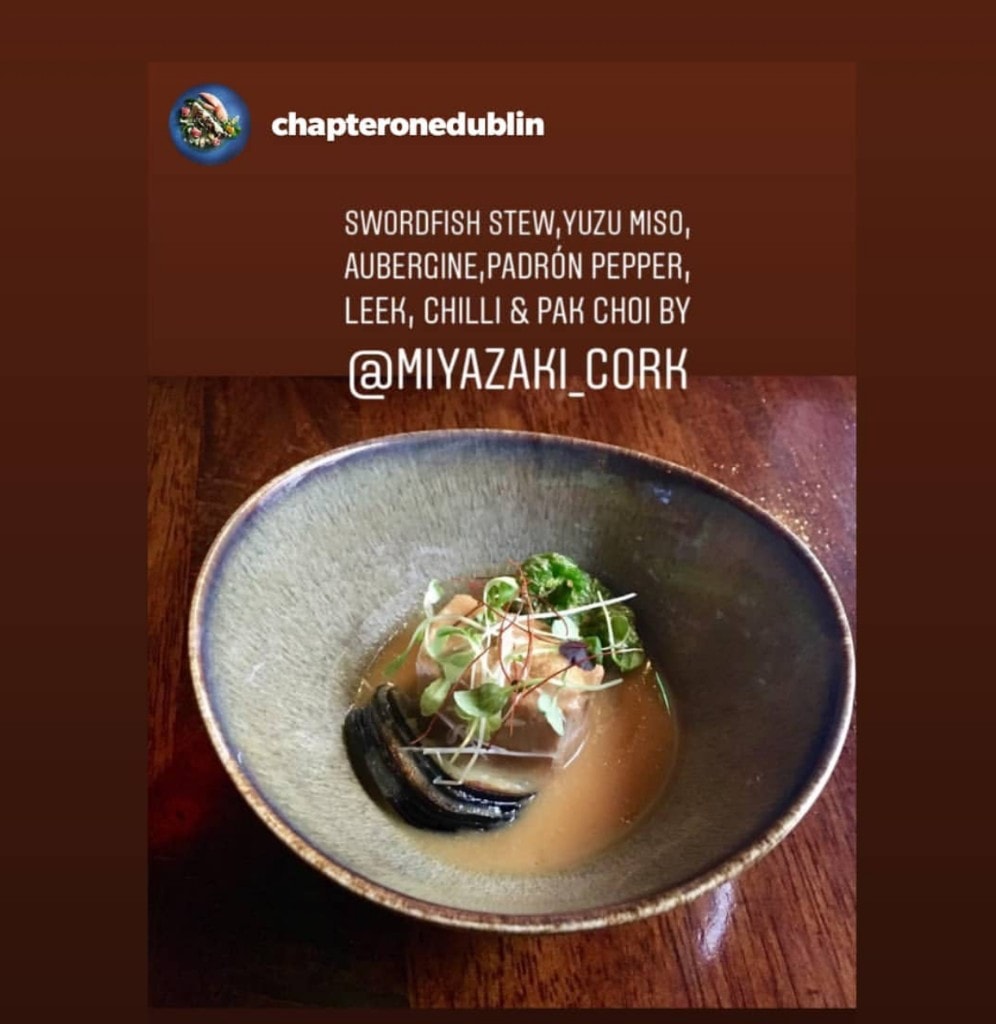 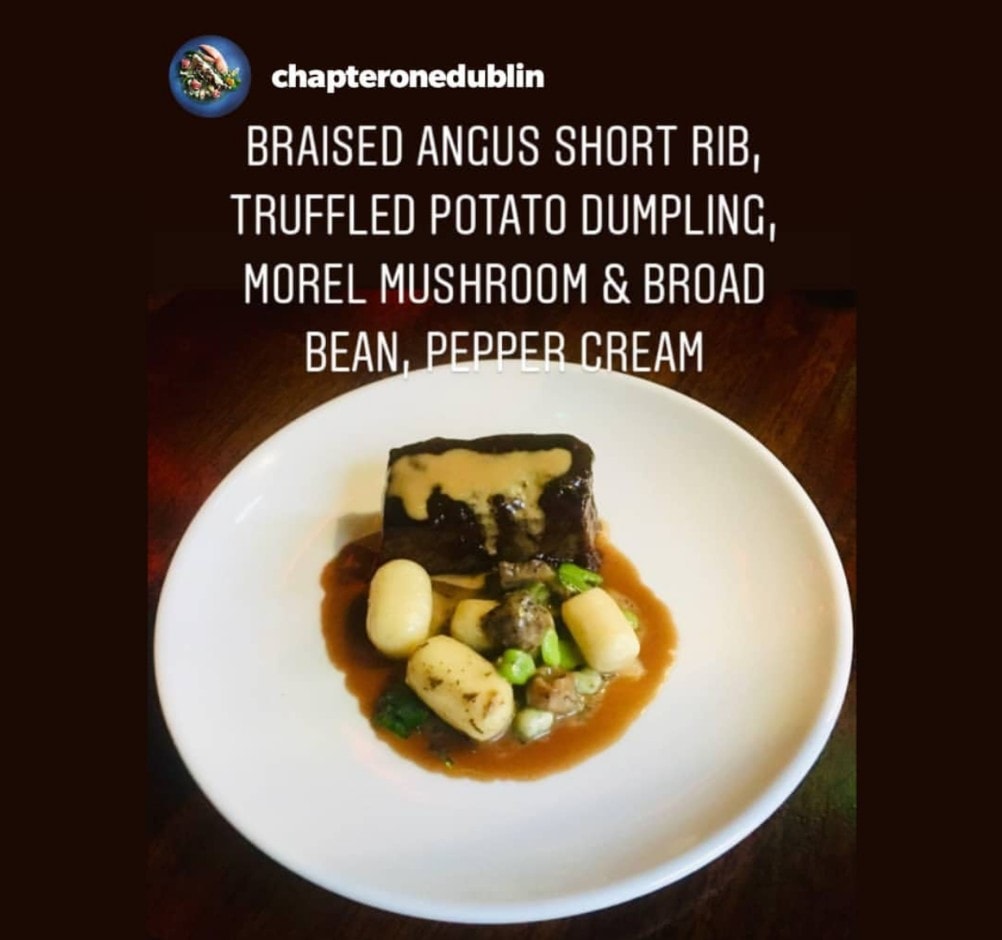 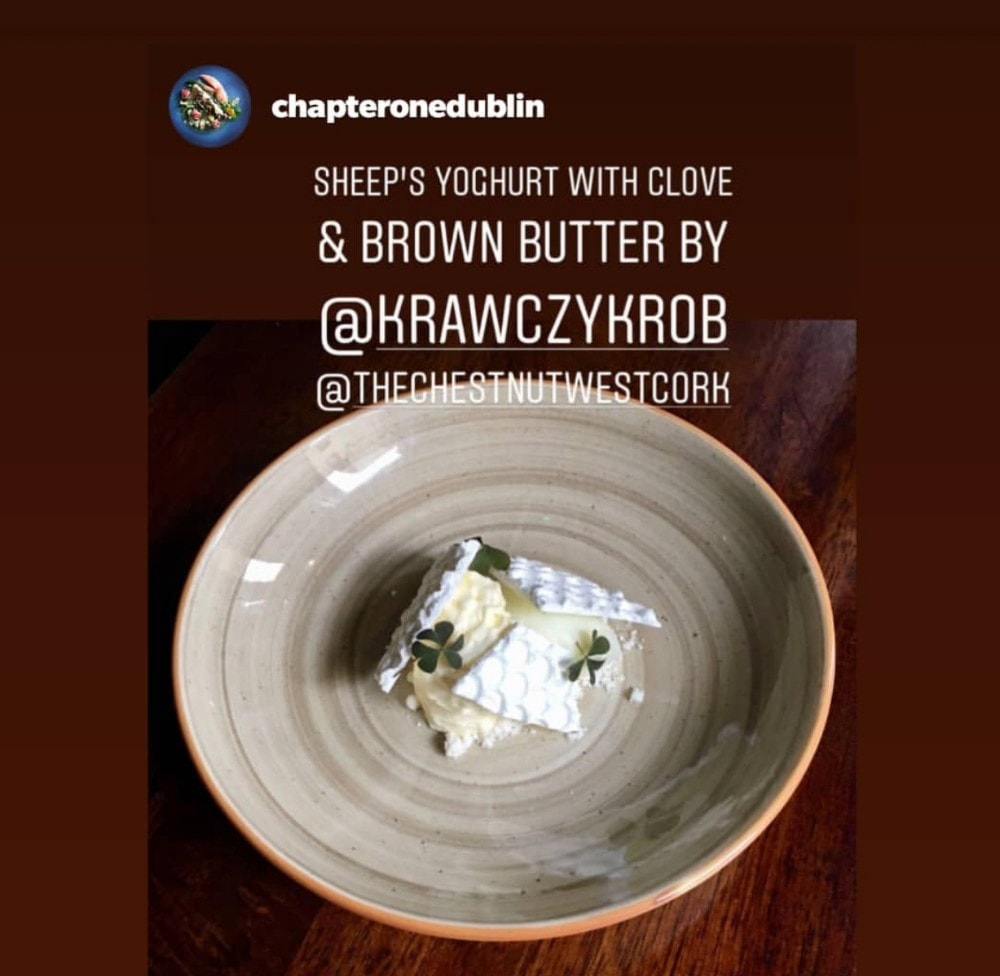 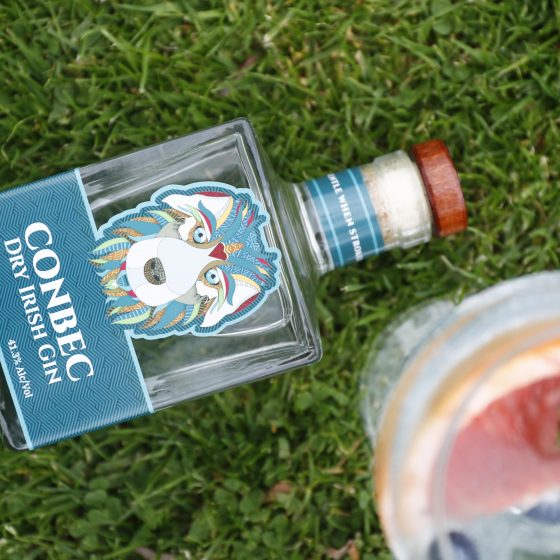 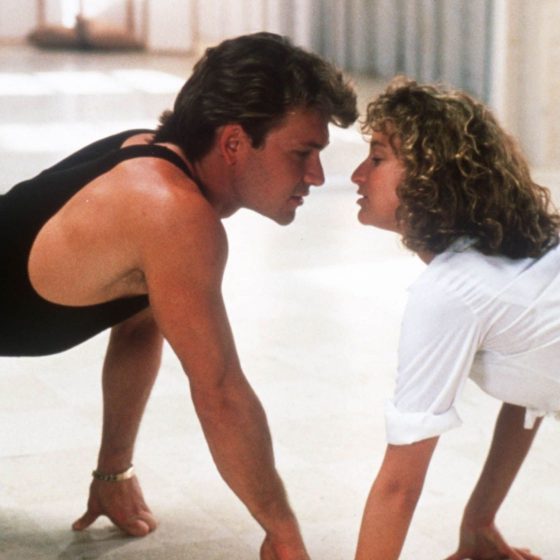 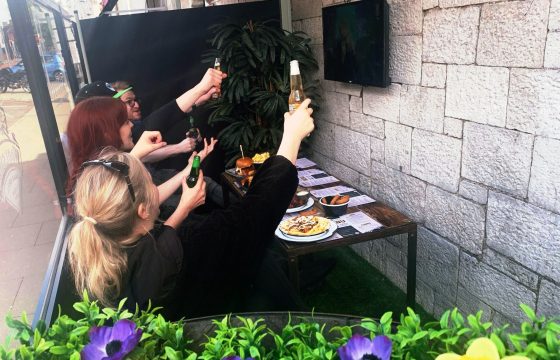 Now you can book a private dining pod for beers, burgers and a match 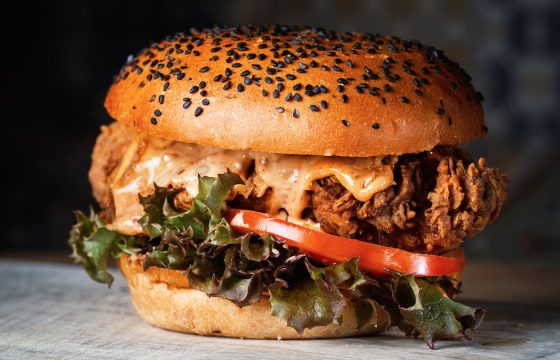 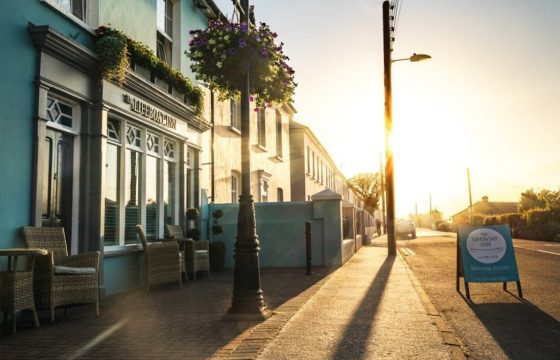