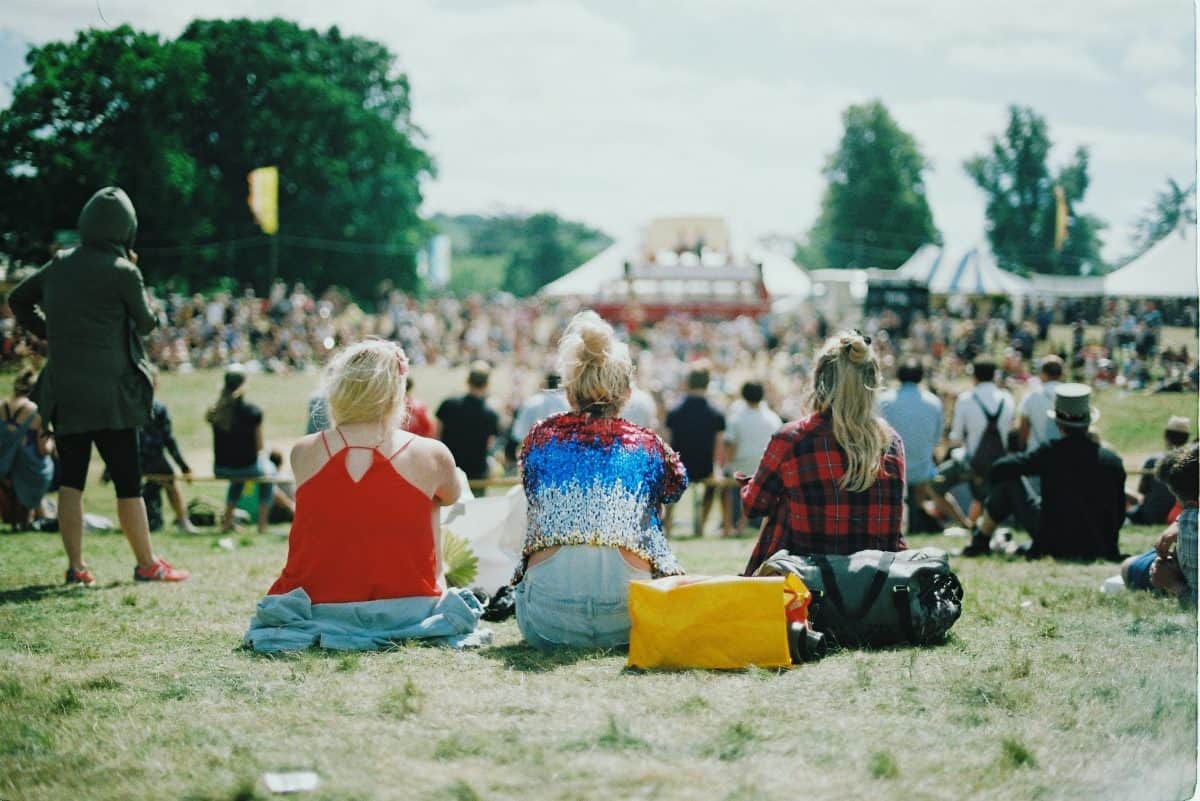 Gigs are on their way back to Cork, baby.

Minister for Tourism, Culture and Arts Catherine Martin announced yesterday the recipients who would share in the €25million Live Performance Support Scheme.

A total of 237 recipients were announced, 26 of which are based in Cork. Among Cork’s recipients were pubs, entertainment companies and festivals who will be at the fore when it comes to a return to live music.

Cork’s biggest music festival, Indiependence, will receive a whopper grant of €264,460 for its PaircLife series in Cork City and Tramore Valley Park.  €17,000 has also been earmarked for a concert showcasing Irish experimental electronic music on Northshore Sherkin Island, the home of the annual Open Ear Festival.

Wedfest, a showcase event for wedding bands, DJ’s & entertainers, received €12,694. Unemployable Promotions, who will host a musical event filmed in two venues, broadcast online & screened in venues in Cork city, received €15,868. The remaining recipients of the grant can be found in the tweet below.

This will support performers and crew creating much needed employment for the sector #LPSS
https://t.co/EdvvkUnxg7 pic.twitter.com/dHYkuTaARN

Speaking after the announcement, Martin said: “I am very pleased to announce this funding, which will encompass and support a wide range of performances over the coming summer months.

“I know this funding will assist in the employment of performers, artists, technicians, creative and performance support staff across the sector, bringing much-needed employment to many who have not had work for many, many months.

“I look forward to the high quality artistic output, as demonstrated in the pilot, which has been so important and enjoyed by so many.” 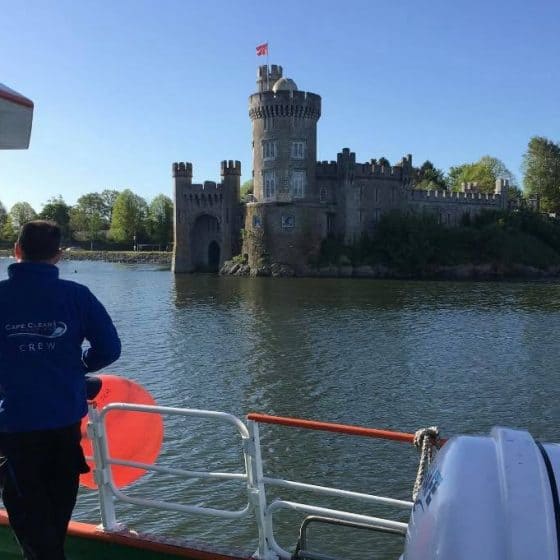 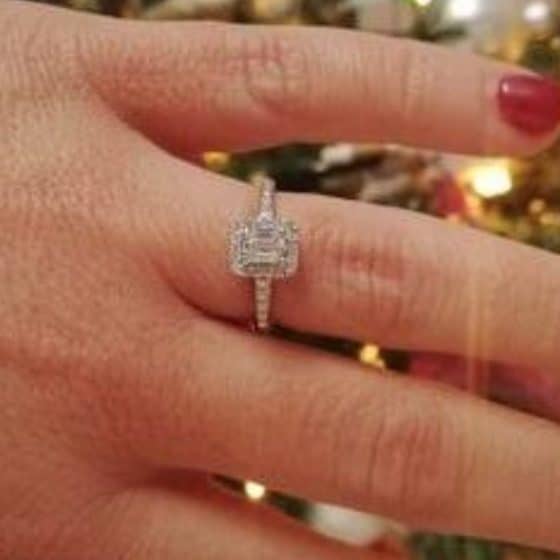 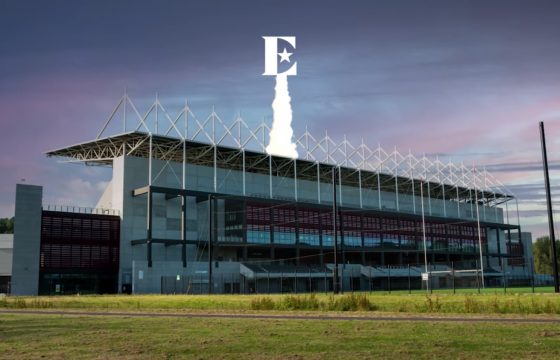 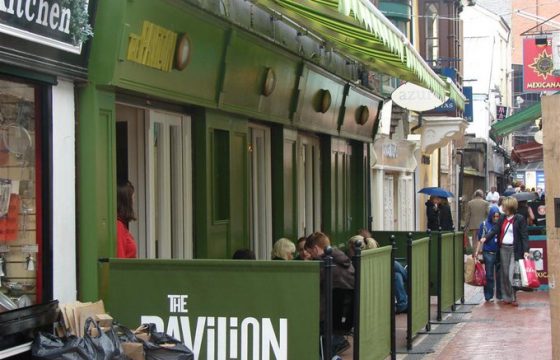 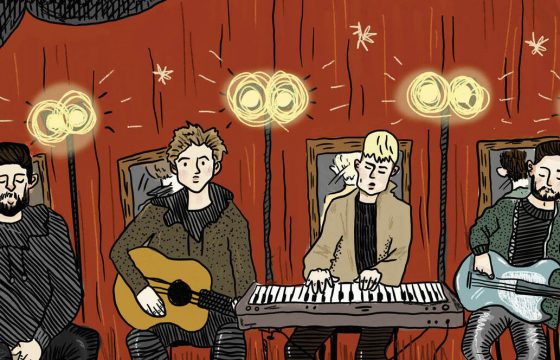