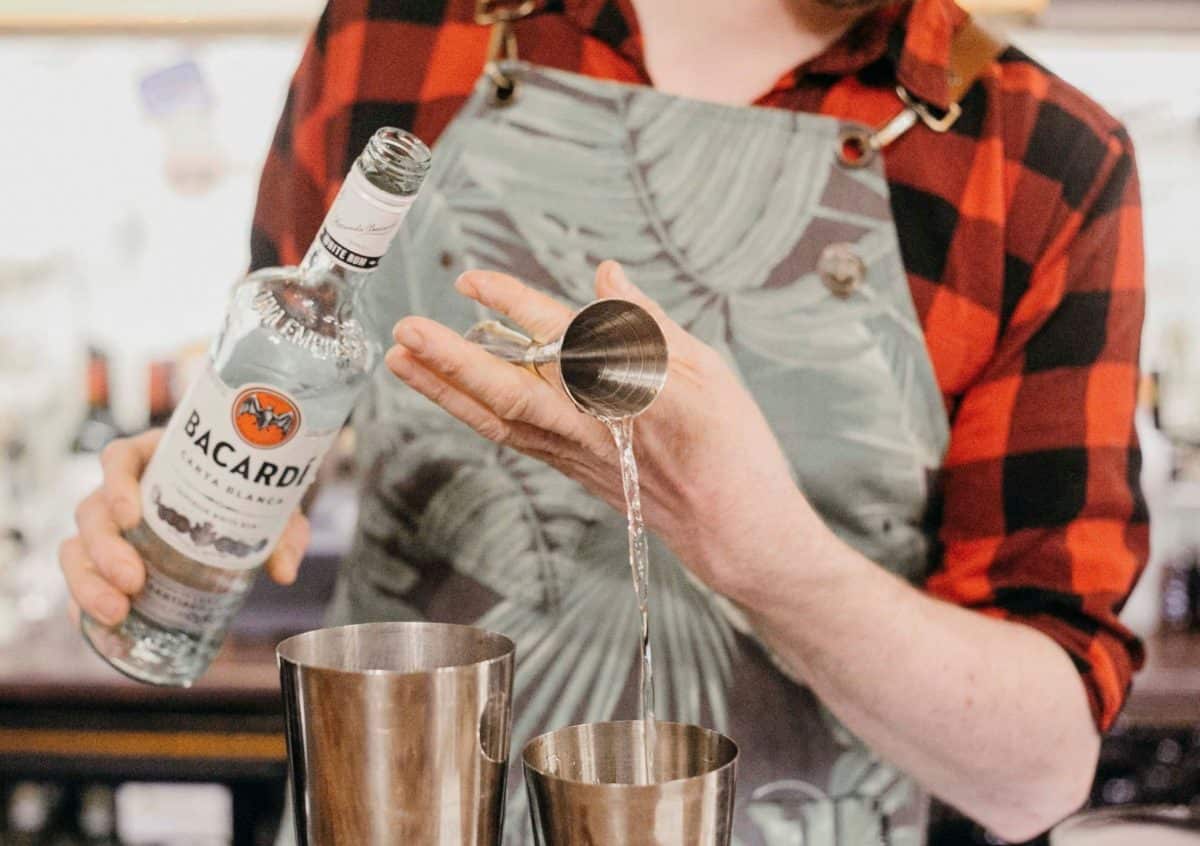 It’s all in aid of Cork DAWG.

And now you can take your own canine companion along for a delicious Cuban Cocktail Brunch at Cask after your walkies this Sunday.

Hosted by Daniel Cronin of Cask as part of his Bacardi Legacy journey, a competition that celebrates the creativity of bartenders from around the globe, this is a little event that’s well worth clearing your afternoon for on February 23rd, 2020. 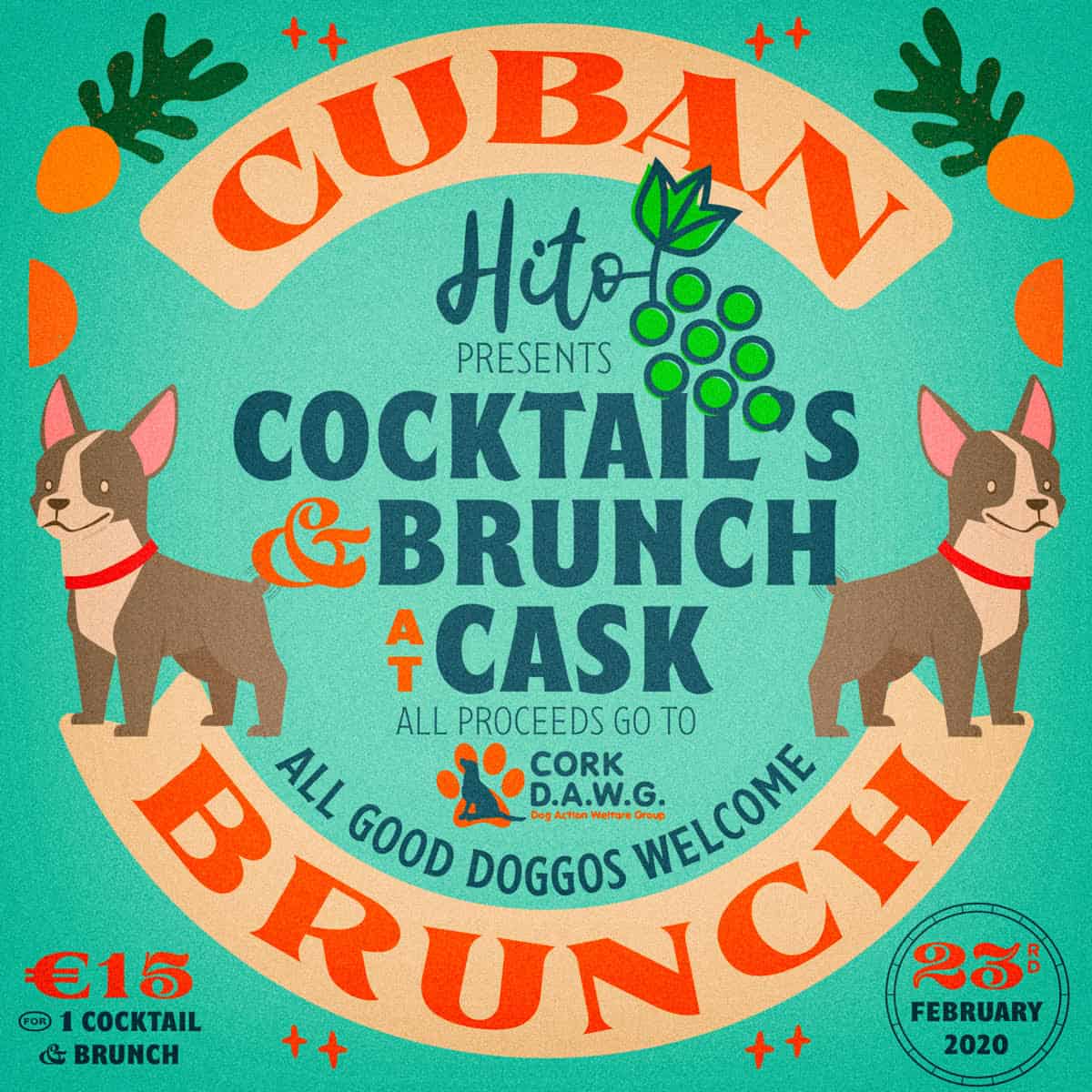 Firstly, there’ll be a Hito with your name on it; a tasty Bacardi cocktail made with Bacardi Carta Blanca, Martini Bianco, grape and sesame oil, invented by Daniel.

Then you can chow down on your choice of four Cuban-inspired dishes from the once-off Cask Cuban brunch menu. 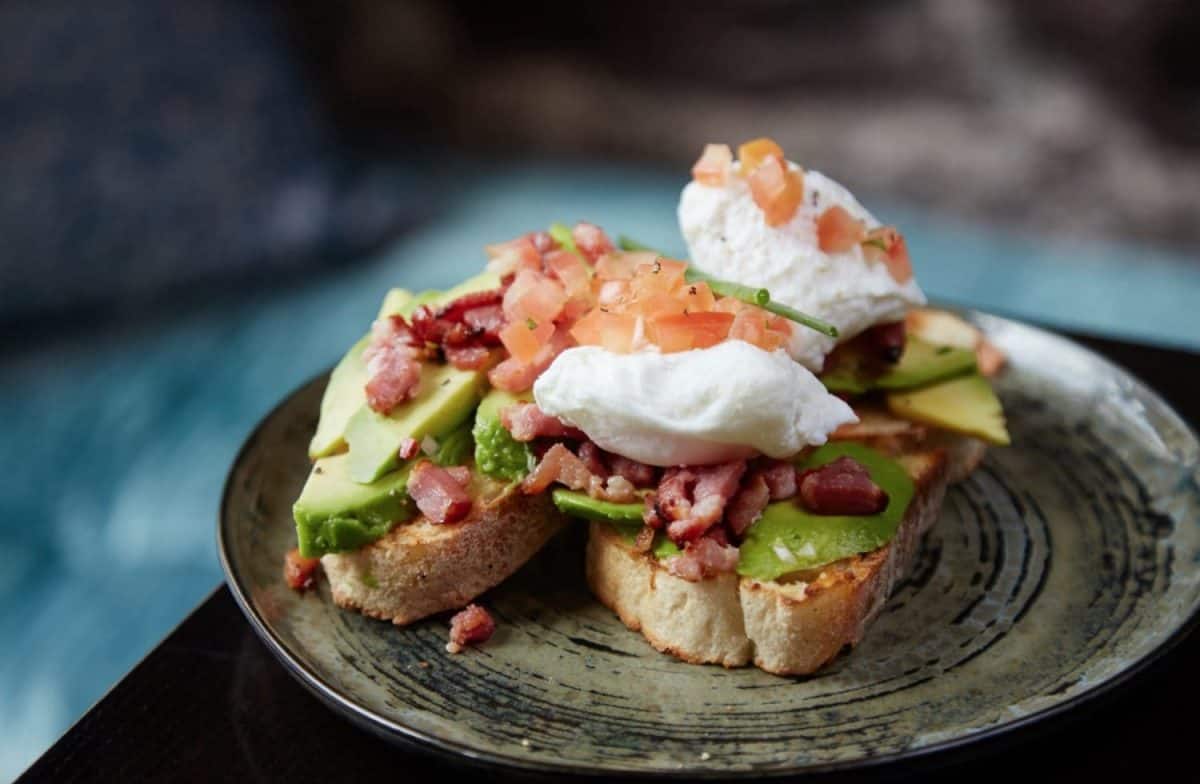 It’s a bargain €15 including brunch and a cocktail – just turn up and order between 1pm and 5pm.

All proceeds will be donated to the brilliant volunteers at Cork Dog Action Welfare, who rescue, rehabilitate and rehome Cork’s abandoned and abused animals. 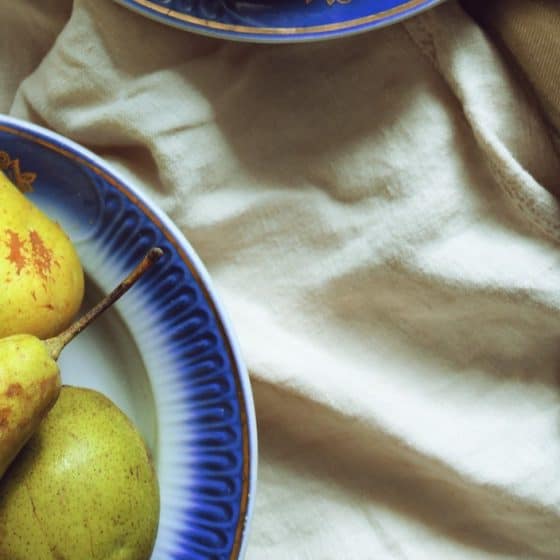 Dali is hosting a tasty street food and cocktails pop-up 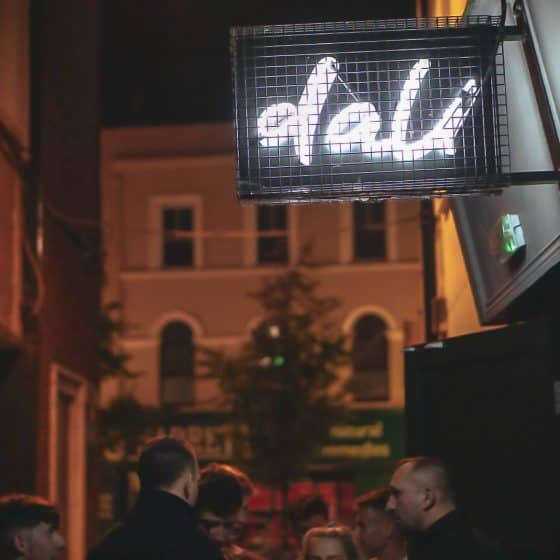 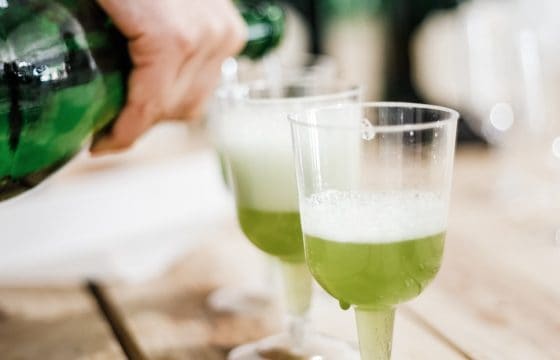 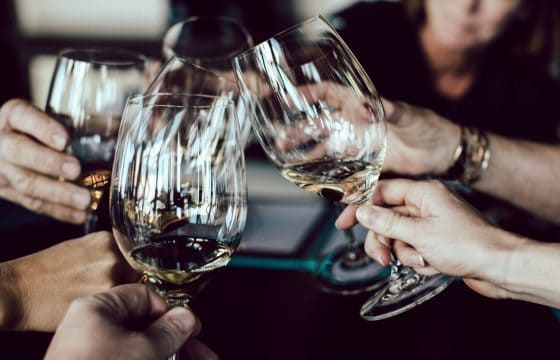 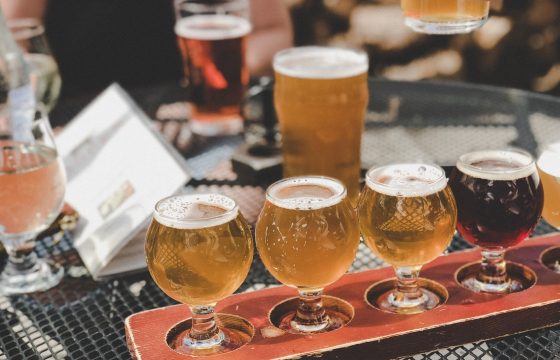