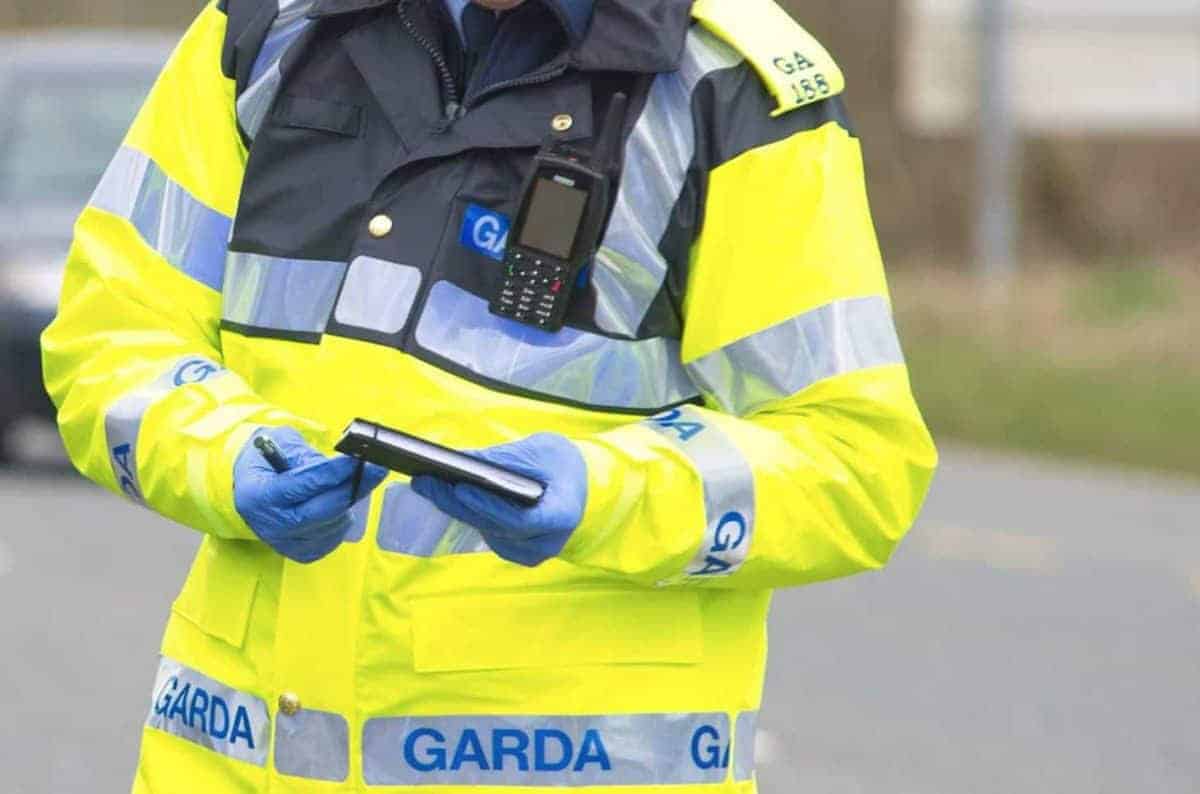 One man is in critical condition.

An Garda Síochána have launched an appeal for witnesses to a serious road traffic collision that took place yesterday afternoon (September 21st).

At around 1pm on the R617 between Tower and Blarney, a collision occurred between a motorcycle and a truck. The man on the motorcycle, who is believed to be in his 40s, was brought to Cork University Hospital, where his injuries have been described as critical.

Gardaí have confirmed that no other injuries were reported at the scene of the incident.

A forensic examination of the scene was carried out and the road has since reopened.

Gardaí are appealing to anyone who may have witnessed this collision to come forward. Any road users who were travelling in this area and who may have camera footage are asked to make it available to Gardaí. Anyone with any information is asked to contact Gurranabraher Garda station on 021 494 6200, the Garda Confidential Line on 1800 666 111 or any Garda station. 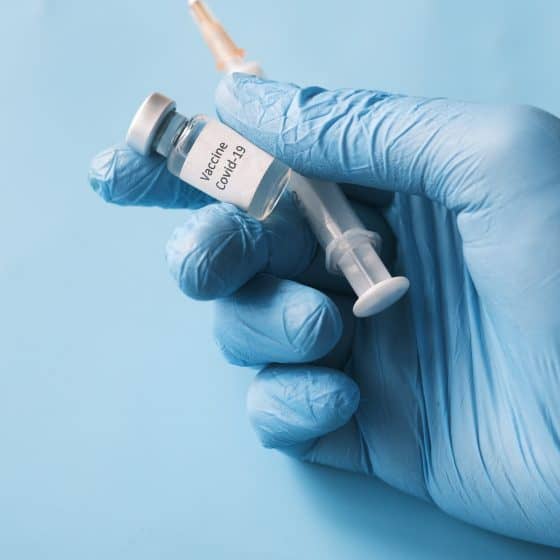 ​​The RE: CONNECT Collection by Gym+Coffee is here – WIN €150 to spend at Mahon Point 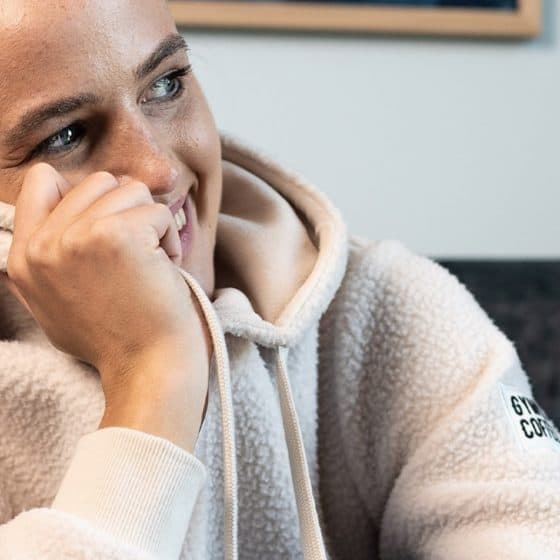