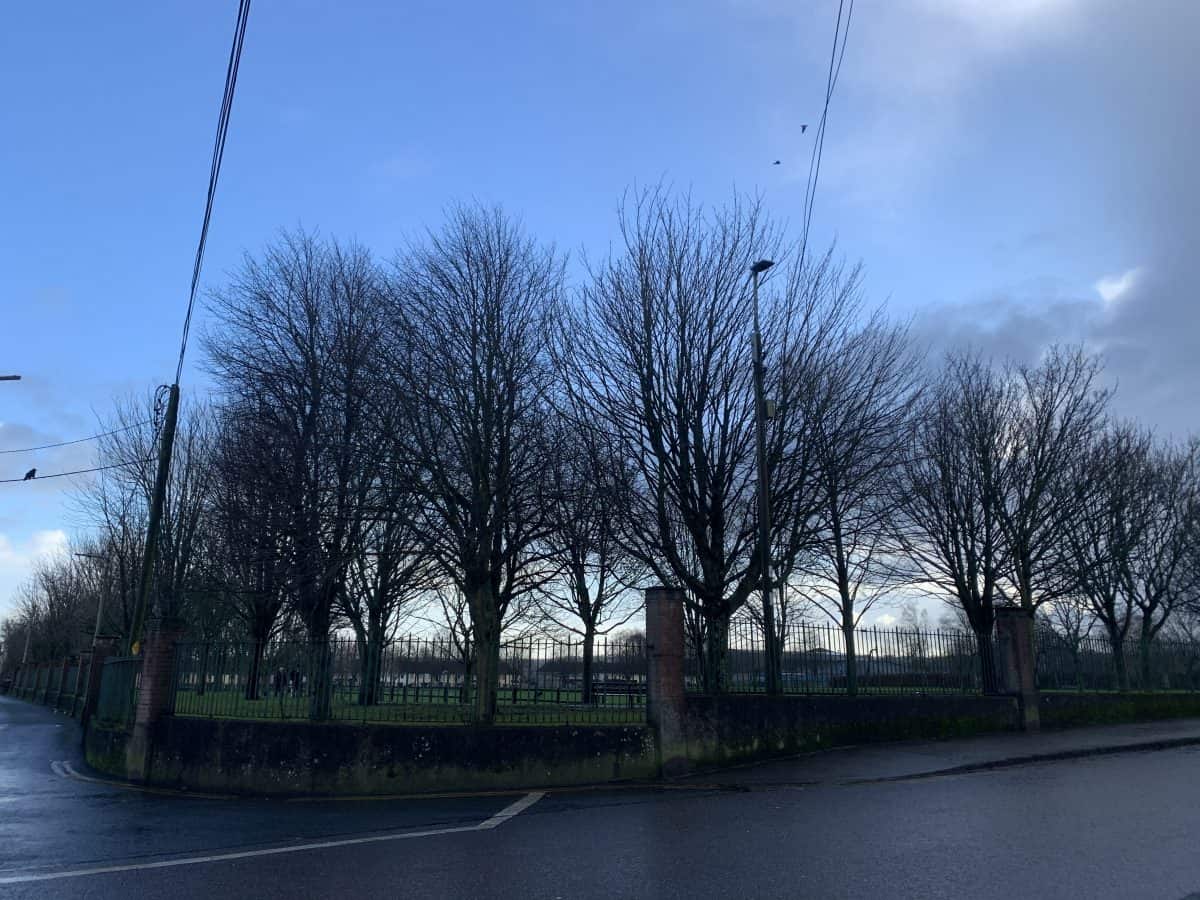 Temperatures are expected to drop as low as -3C on Tuesday.

According to Met Éireann, it will be a cold end to 2020 with frosty nights, wintry showers with the risk of more persistent rain, sleet and possibly snow during the middle of the week.

Today will continue blustery in Cork with widespread showers of rain or hail, some turning wintry on higher ground.

“There is a risk of spot flooding where bands of showers develop, however, there will be intermittent brighter spells also.” said a forecaster.

Some frost and icy patches may develop in more sheltered inland places early tonight, with lowest temperatures of one to three degrees.

It will be “cold and breezy on Tuesday, with sunny spells and scattered showers, possibly wintry in some parts” but there will be bright and dry periods also.

Afternoon temperatures will stay between three and six degrees.

According to the national forecaster, we can expect it to be “very cold and frosty on Tuesday night with scattered wintry showers continuing near coasts in the west and northwest, mostly dry elsewhere for a time with clear spells and icy stretches developing as temperatures fall to between -3 and +2 degrees.”

“A spell of rain will move into parts of the southwest and west late in the night, with the potential for some sleet and snow possible through the midlands and southeast in light to moderate cyclonic variable breezes.” 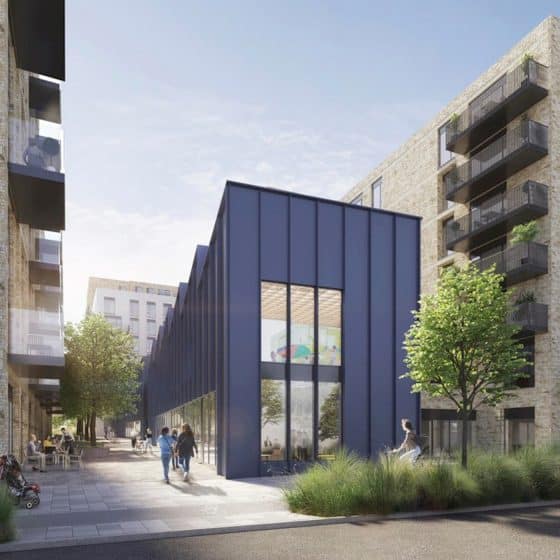 Turning over a new leaf? Here are all the new vegan products landing in Aldi in January 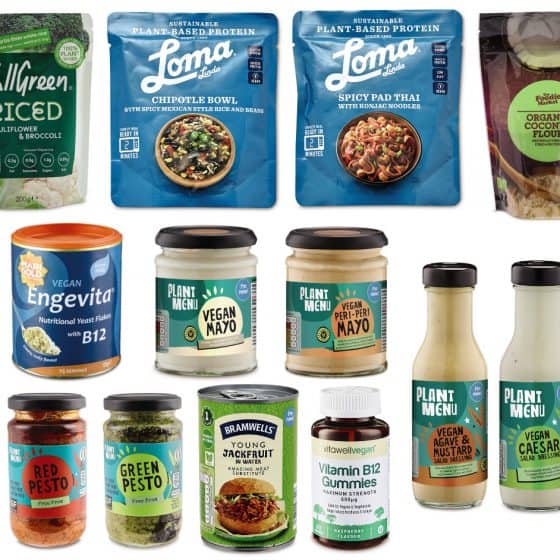 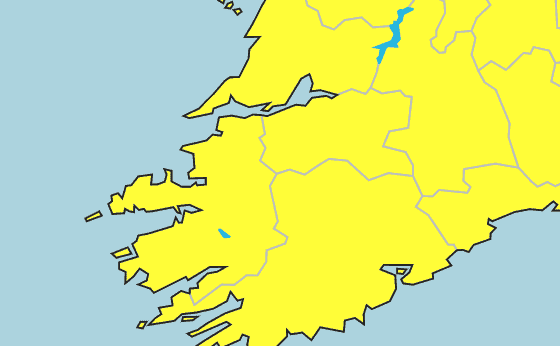 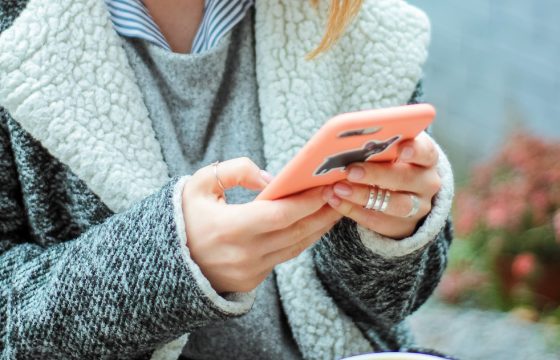 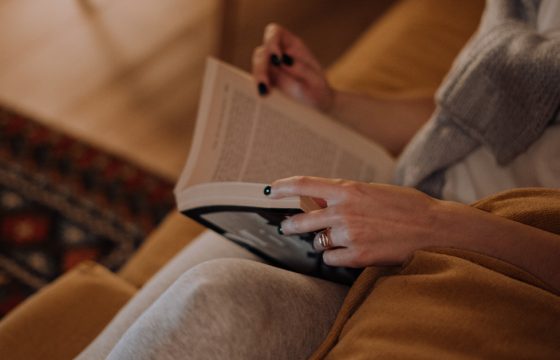 True Crime: 3 Irish mystery books, docs and podcasts to get lost in over the holidays