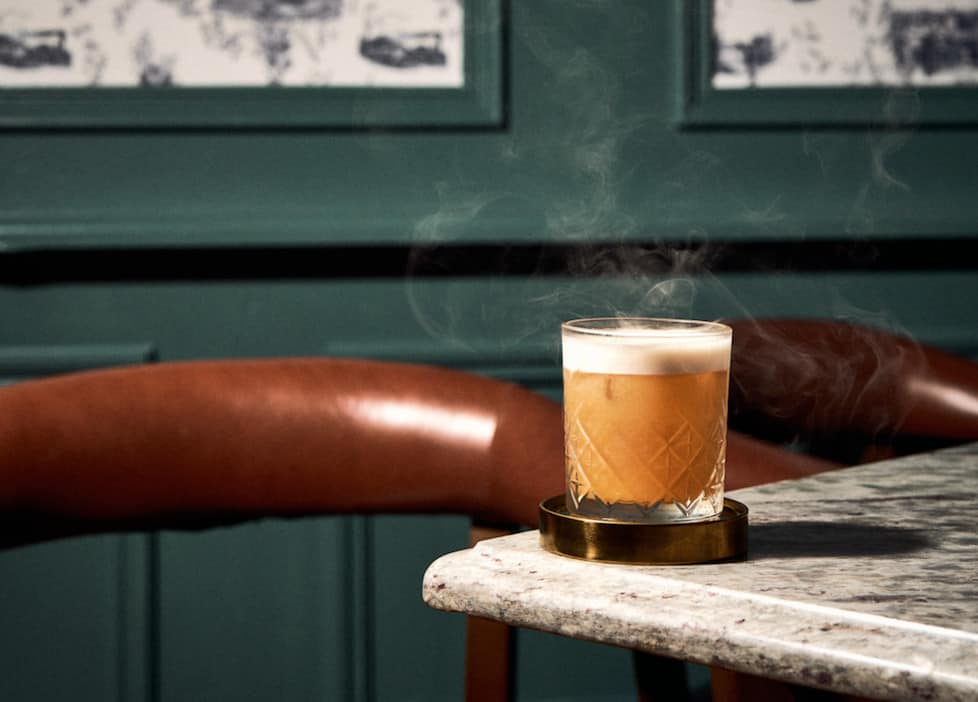 Brought to you by The Imperial Hotel.

Even the wallpaper is custom-made.

The Imperial Hotel’s new No. 76 bar opens to the public on Thursday, and the sumptuous new interior is guaranteed to draw luxury lovers to the South Mall spot.

It’s the latest in a flurry of exciting changes at the iconic hotel, which is preparing for one of its busiest festive seasons yet. 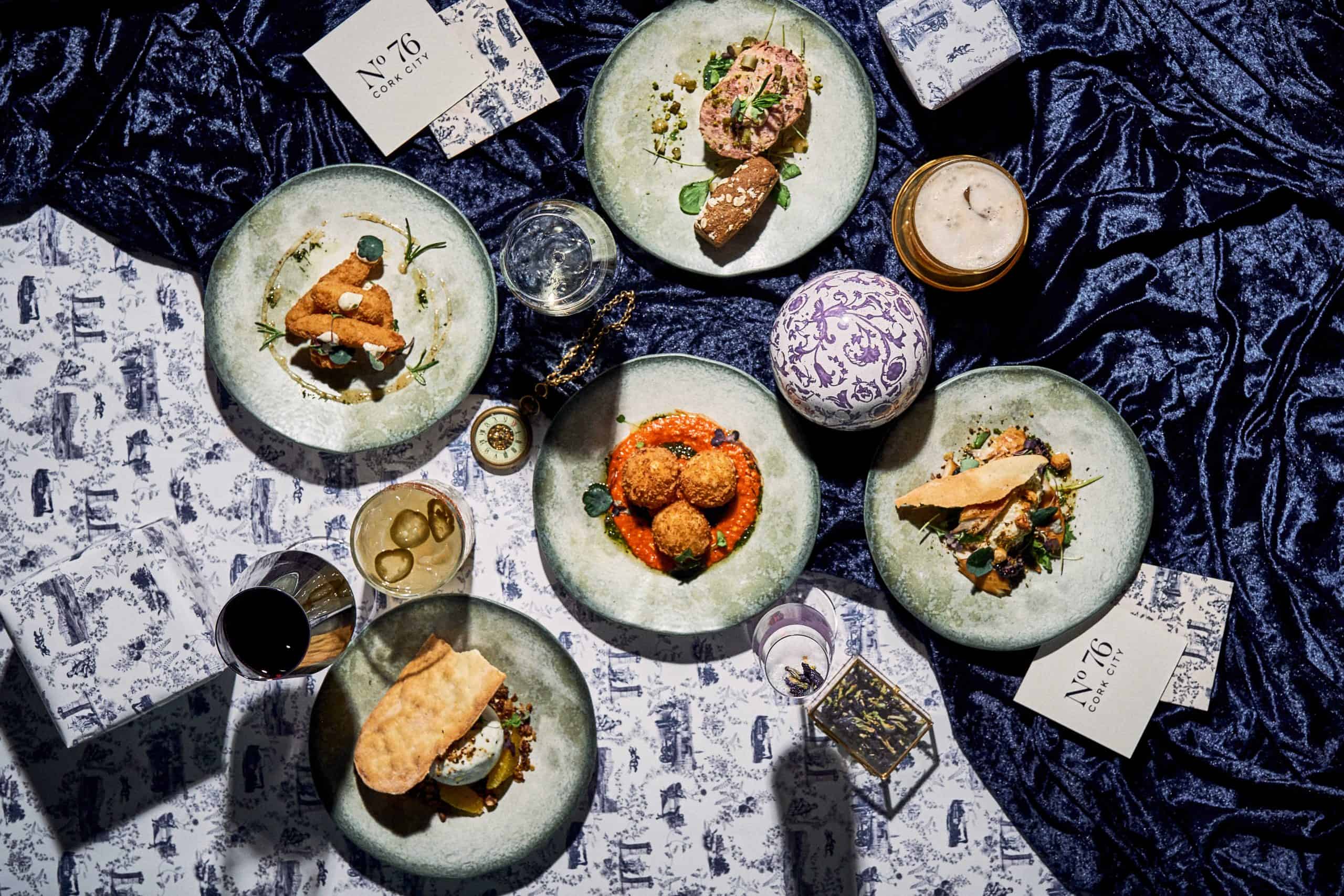 The new bar, No. 76, boasts a fresh navy and blue colour palette and specially commissioned wallpaper based on the hotel’s dinnerware from 1890 and Cork landmarks that hold significant meaning for Cork’s oldest hotel.

Two plates from the dinner set were gifted to an employee named Annie Perrie for her wedding and were passed down to her eldest granddaughter who gifted them back to the hotel in 2018.

When can we visit?

No. 76 will open Thursday to Sunday with live music every night in December – an eclectic mix of lounge, soul, and jazz. 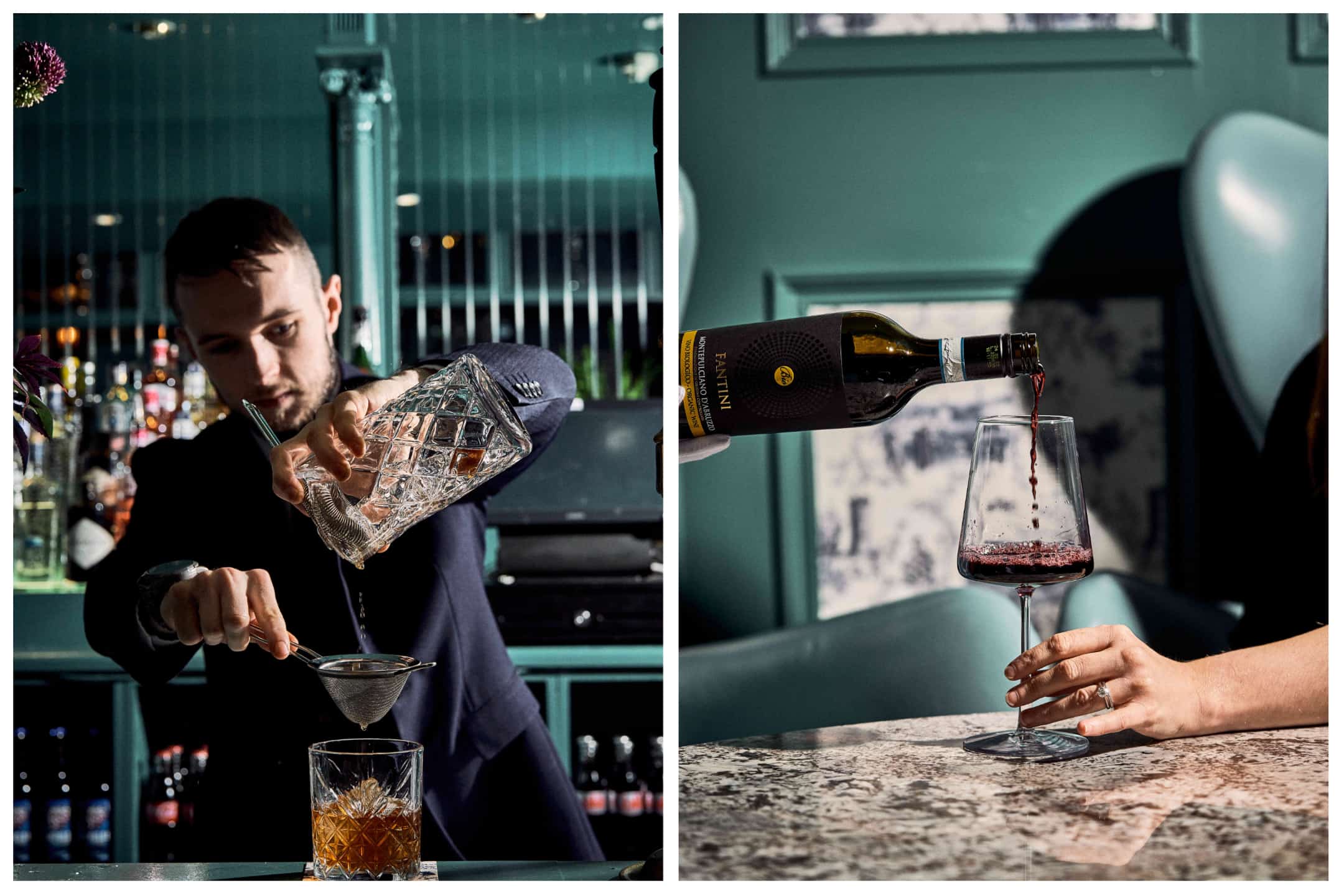 A fully stocked bar will feature the hotel’s signature cocktails, which use 99% local ingredients, along with their own Imperial Pale Ale (IPA), which has an ‘eight miles to the tap’ ethos, locally brewed Cotton Ball craft beers, Guinness and Diageo products, spirits, European organic and vegan wines, and Taittinger champagne flights.

“We are proud to be a multi-award-winning hotel guided by a sustainable mindset,” said General Manager Bastien Peyraud.

A post shared by No.76, A Sustainable Bar on the South Mall, Cork City (@no.76corkcity)

“Our ethos is to constantly evolve, and we’re very excited to lift the lid on dinner at Sketch and launch our swanky new bar at No. 76, which will hopefully become a top spot to socialise in.”

Both venues will feature an invisible €5 cocktail (with zero calories, 100% of proceeds go to the Rebel Wheelers, who empower children and adults with a physical disability by introducing them to sports in a fun and safe environment).

Bookings can be made at imperialhotelcork.com. 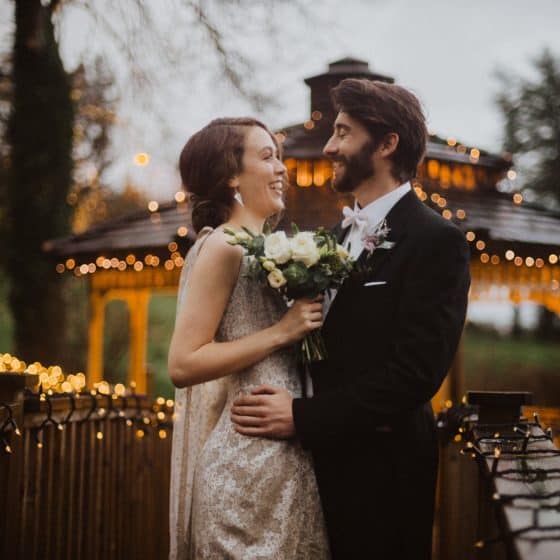 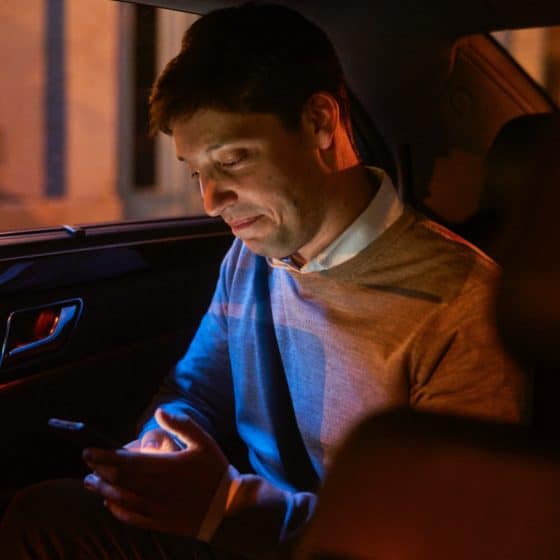 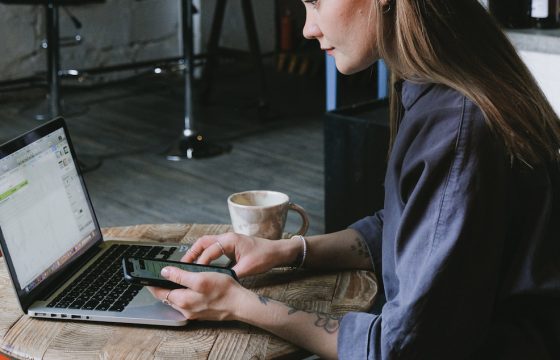 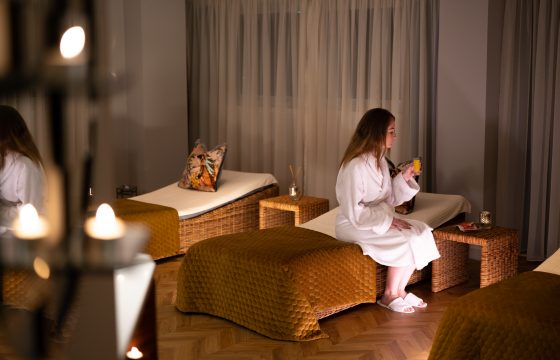 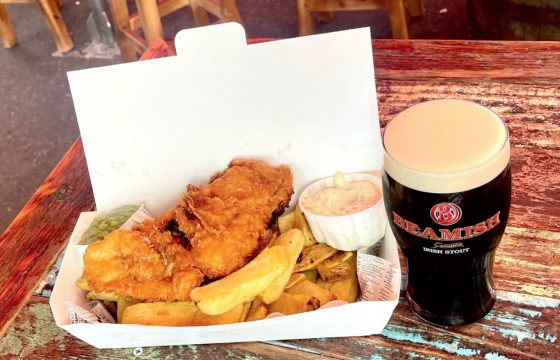