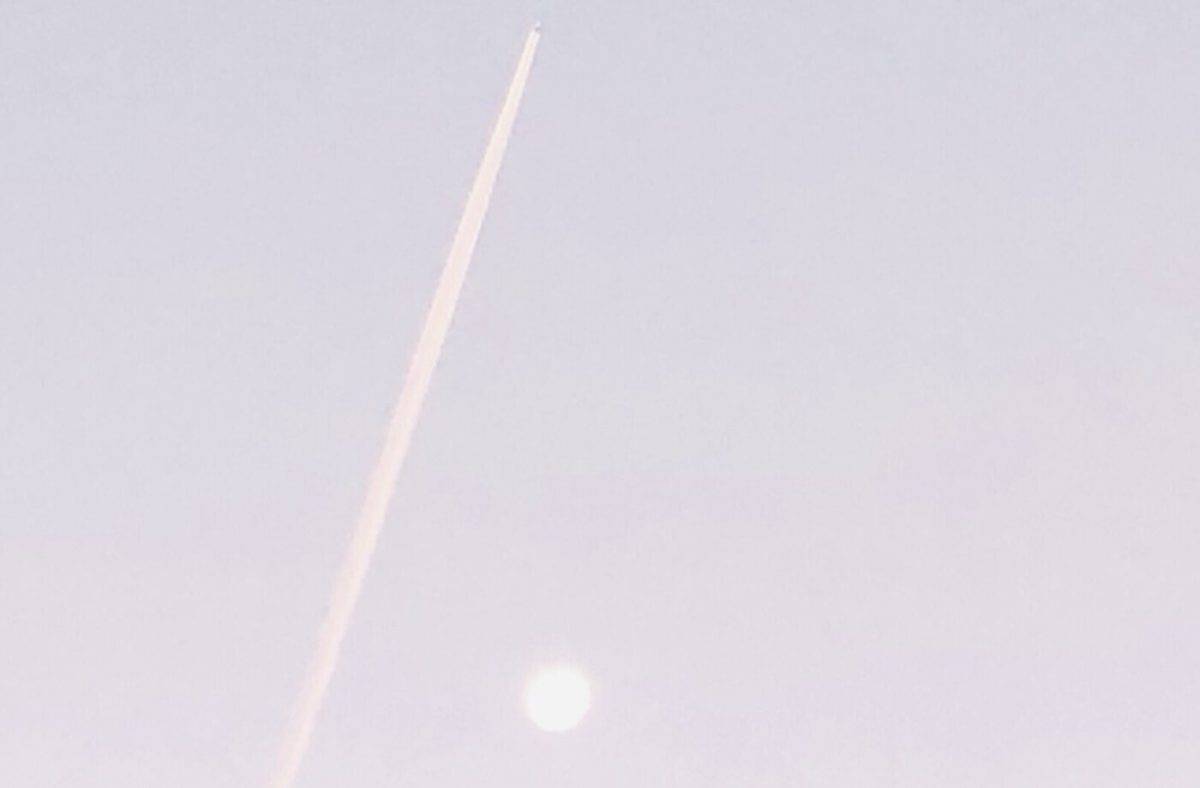 Cork Airport is back in business as of this morning, with its €40 million runway renovation project finally complete. The airport had been out of action for nearly three months.

This morning’s activity saw a flight from London Heathrow land on the new tarmac just after 6am, before it took off in the same direction around an hour later.

Posting on Twitter, the airport said: “The closure of runway 16/34 Cork Airport to facilitate its reconstruction over the past 10 weeks expired at 0200. An Aer Lingus A320 repositioning from Shannon Airport landed at 0612.

“This will operate out as EI710 to Heathrow Airport at 0745. Cork Airport is back to business.”

The outgoing flight ended up departing at 8.09am according to a follow-up tweet from the airport, which read: First flight to take off the newly reconstructed runway ⁦Cork Airport, the Aer Lingus EI710 operating the A320 St Malachy to Heathrow Airport departed at 8.09. The sky’s the limit.”

The airport also shared a photograph of the aircraft taking to the skies.

First flight to take off the newly reconstructed runway ⁦@CorkAirport⁩ the ⁦@AerLingus⁩ EI710 operating the A320 St Malachy to ⁦@HeathrowAirport⁩ departed at 8.09. The sky’s the limit. pic.twitter.com/PVSEOjxleU 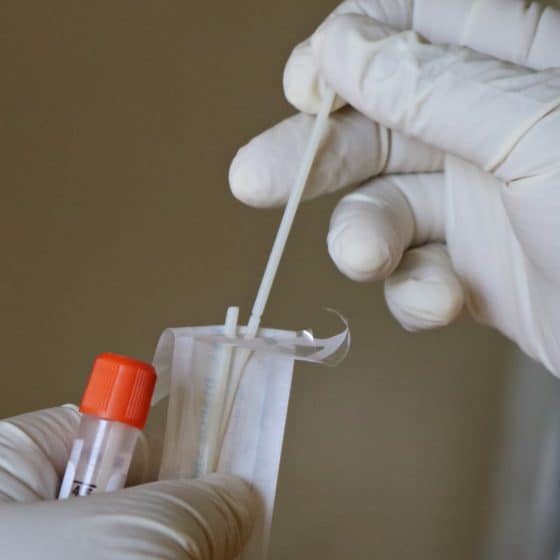 Here are the key points from Dr. Tony Holohan’s radio interview this morning 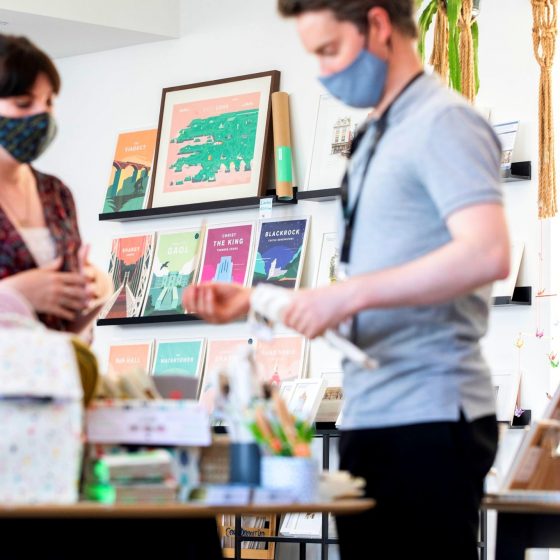 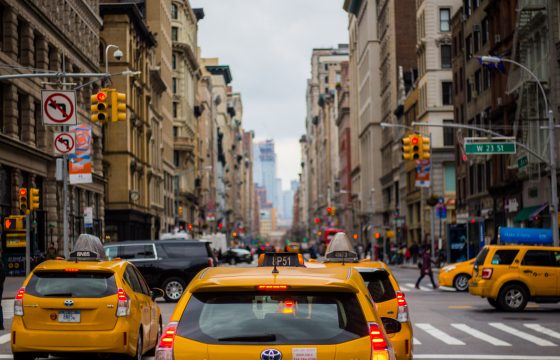 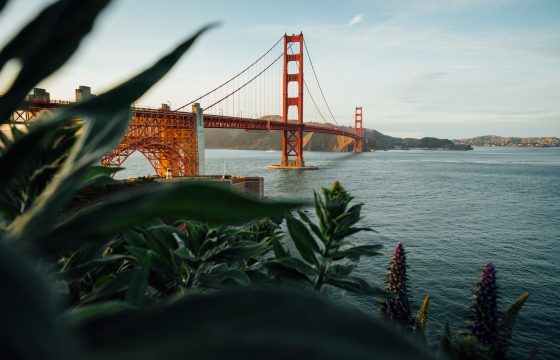 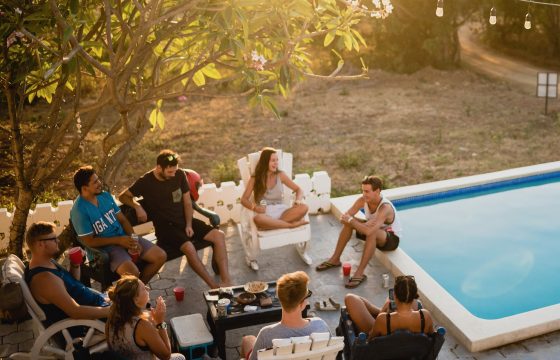