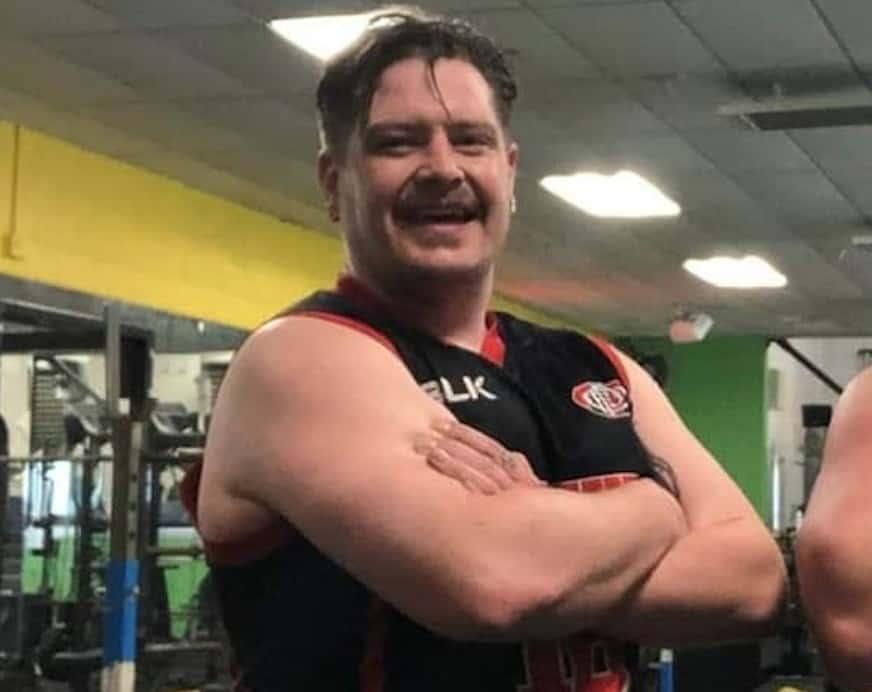 He was last seen on Douglas Street on Sunday night.

Now family and friends of Midleton man Cormac Ryan are appealing for the public’s help in locating him after he failed to return home after a date.

This is our friend Cormac Ryan. He is missing since Sunday night & his family are worried sick. Last seen on Douglas Street in Cork City. Any information would be so helpful & please share! pic.twitter.com/2L5NAWafFy

At 5ft 11 in height he is a member of Midleton RFC’s senior squad and is described as well built. 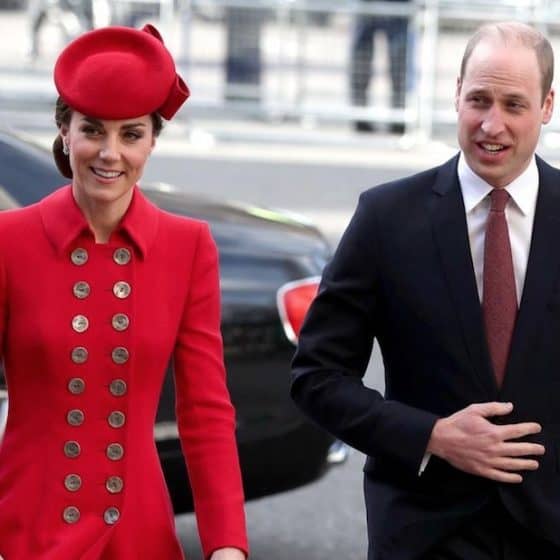 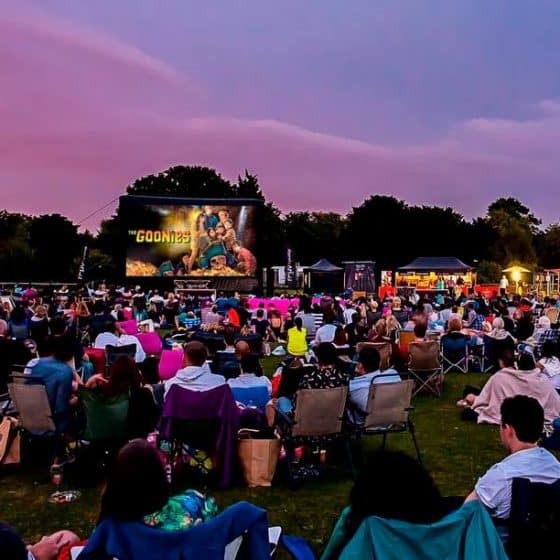 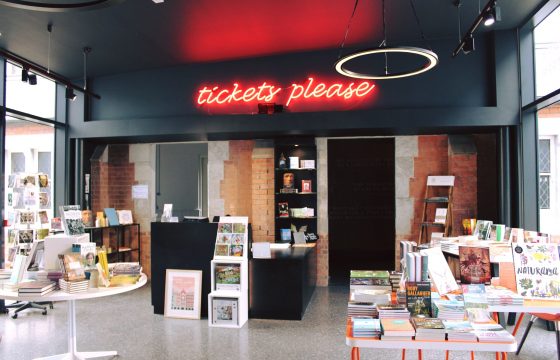 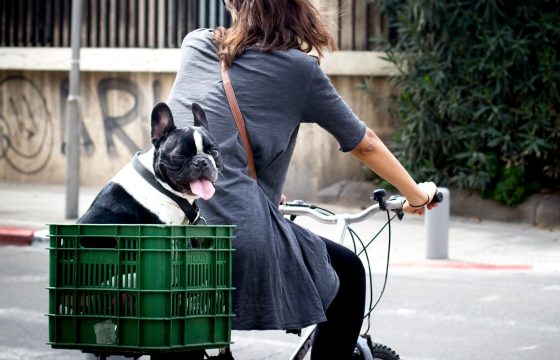 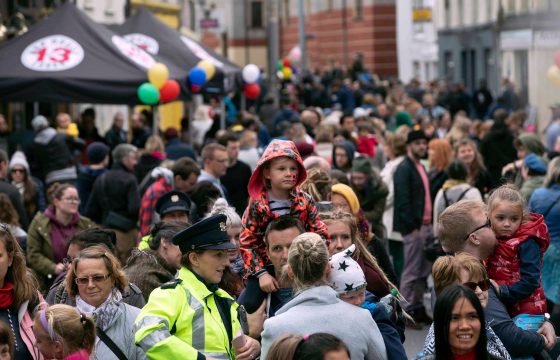 Hit Douglas Street this weekend for paella, pizza and a free Silent Disco for kids