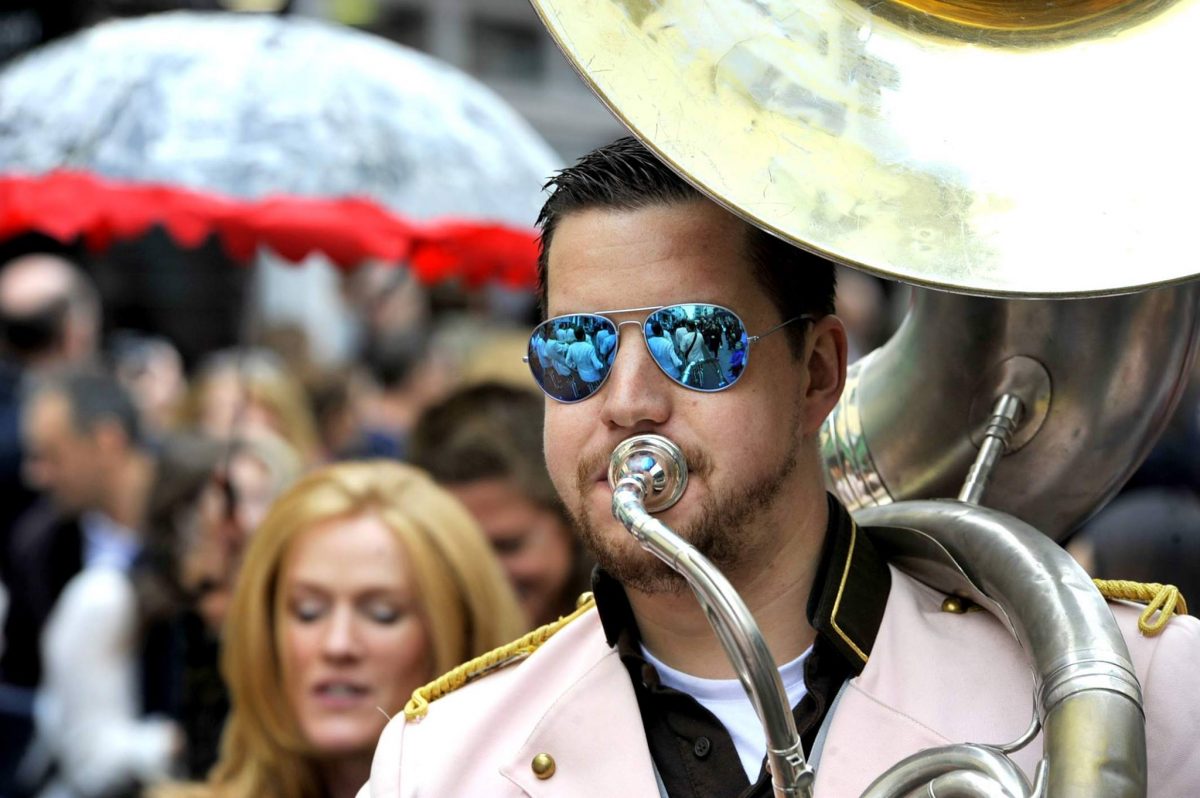 It’s going to be one helluva party

The 42nd annual Guinness Cork Jazz Festival takes place over the bank holiday weekend, October 24th to 28th, 2019, with every nook and cranny of the Rebel city coming alive to the sounds of over 1,000 musicians from more than 20 countries.

Dig out your jazz hat and warm up those jazz hands because this year’s schedule promises top international headline acts along with an exciting fringe programme of free gigs and entertainment in over 70 city venues across the city.

Whether you’ll be wandering from venue to venue, checking out visiting buskers, taking part in free on-street sessions or booking tickets to the biggest shows of the weekend, one thing’s for sure: Cork is where it’s happening over the bank holiday weekend. 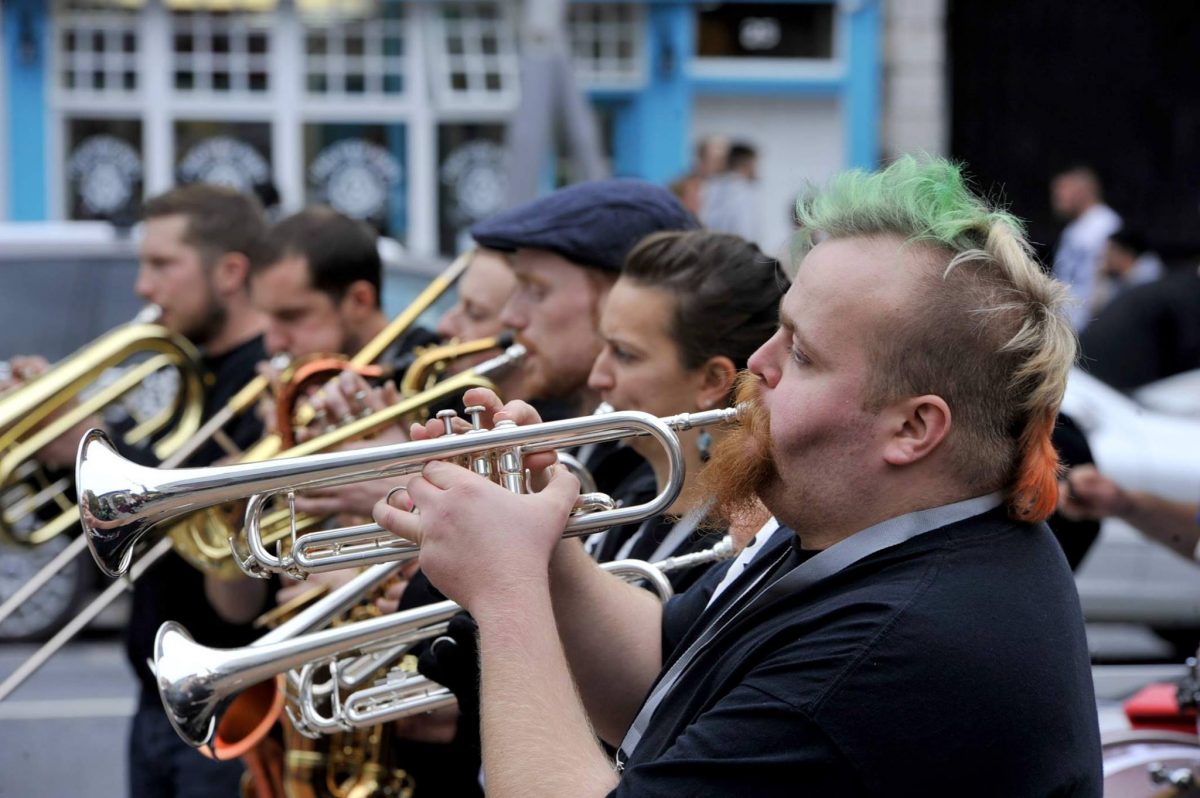 Veterans of the Guinness Cork Jazz Festival, The OhnO! Jazzband, Hyde Park Brass, and Les Fan Flures play back to back in a gig guaranteed to knock your socks off. All three bands are renowned for their high energy performances. 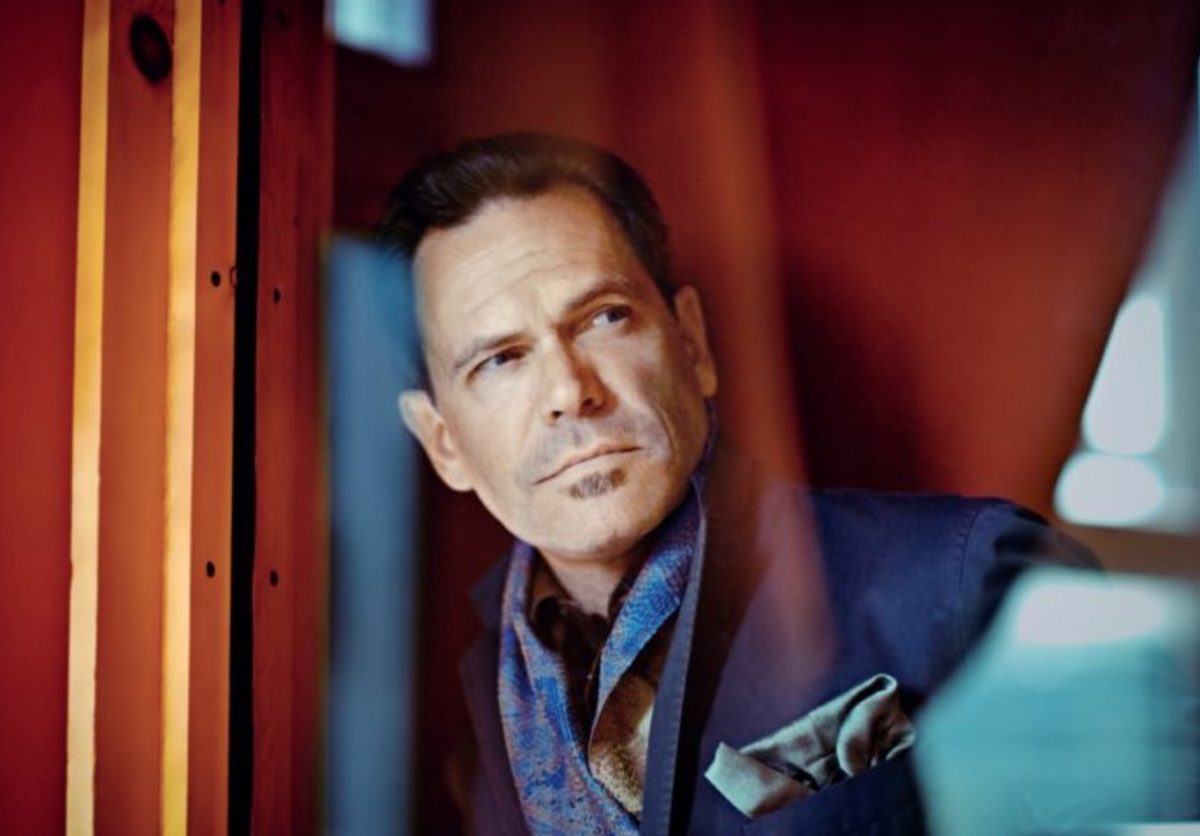 Martha Reeves and The Vandellas

Motown diva and Grammy Hall of Famer, Martha Reeves is listed among Rolling Stone magazine’s ‘100 Immortal Artists’. With the unmistakable voice that helped define the sound of young America, Reeves and the Vandellas, who were Marvin Gaye’s original backing singers, reign among music’s most beloved and acclaimed female singers. 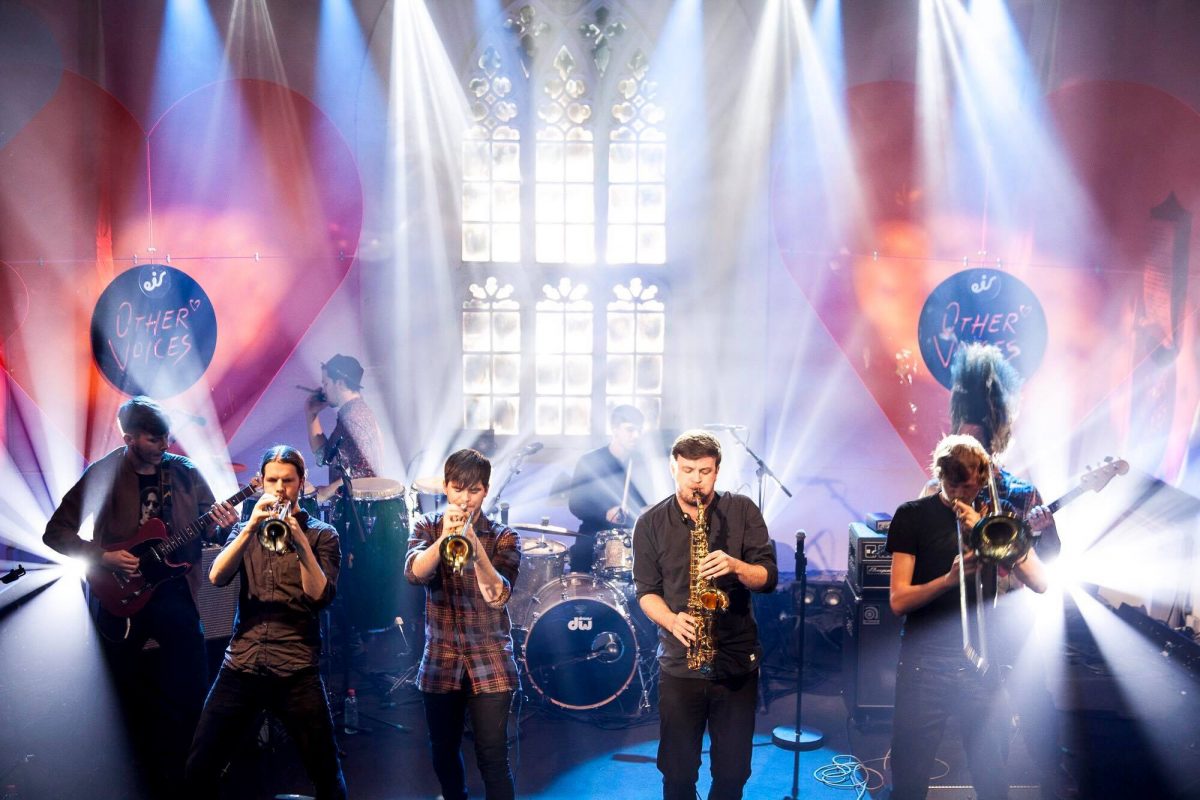 Leading the new wave of young European improvising trumpeters, Airelle Besson is an astonishing performer. Combined with elegant and lucid playing of pianist, Sebastian Sternal, and drummer Jonas Burgwinkel, this is a trio whose music is both considered and free, communicative and compelling. 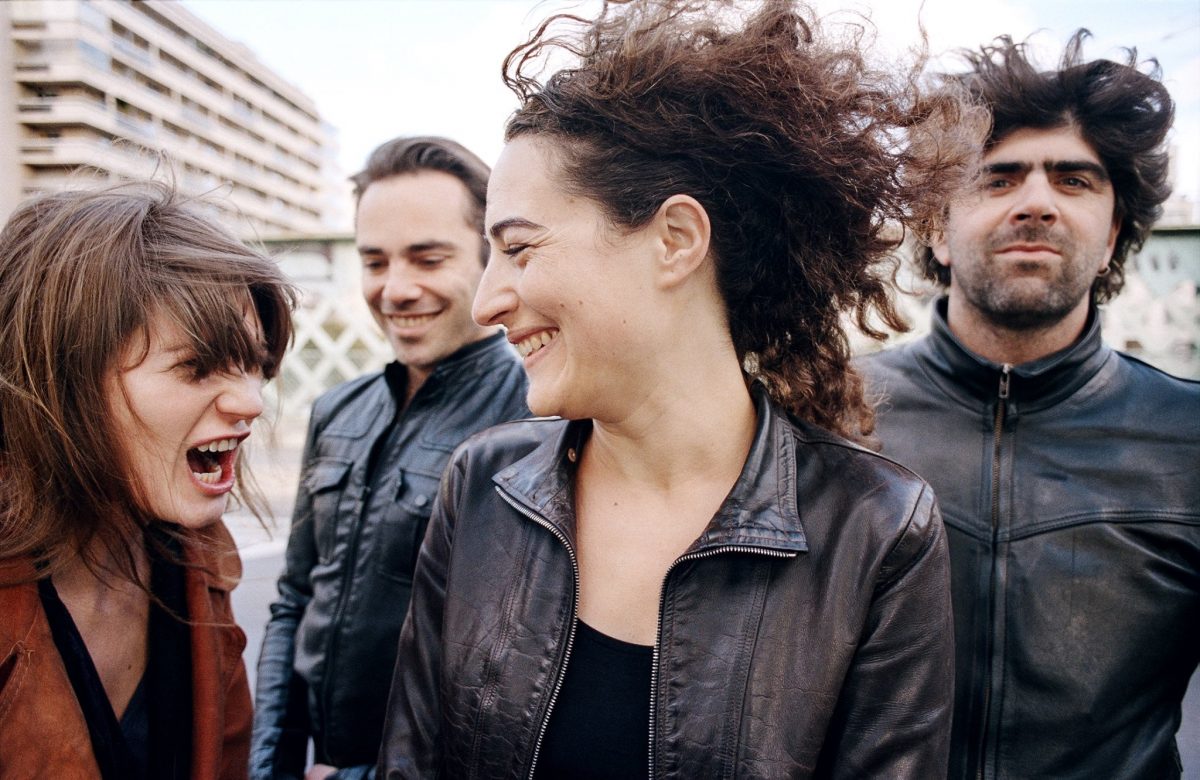 The Guinness Cork Jazz Fringe: The best of the weekend

From the Jazz Jamboree, to the Jazz Food Fair and The Artistry of Frank Sinatra, there’s an excellent choice of fun, free fringe events taking place all over the city during the festival.

If you’re new in town, don’t forget to swing by the Metropole Festival Club, where a host of fresh new international talent will perform from the UK, France, Canada and Ireland. Entry (€30 per person) will give you access to the entire hotel with jazz acts in four rooms including New York Brass, Pixie & The Gypsies, NC Grey and Hyde Park Brass Band.

Kick back in the VIP Lounge

The Metropole is also hosting a Jazz Platinum VIP Lounge this year where you can experience smooth purist jazz in an intimate setting with champagne and charcuterie boards, tapas and oysters for €75 per person.

For more information and to book your tickets visit the Guinness Cork Jazz Festival website. 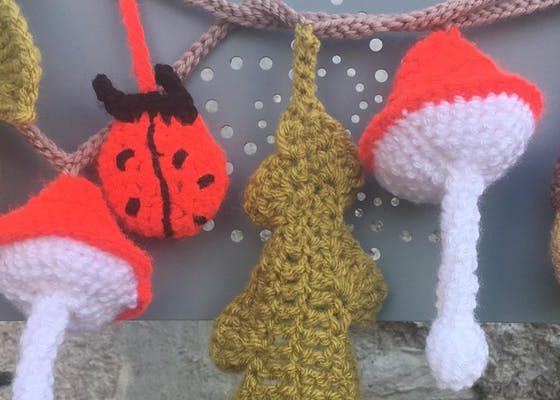 A rainfall warning and a hurricane? The forecast is a mixed bag of dodgy weather 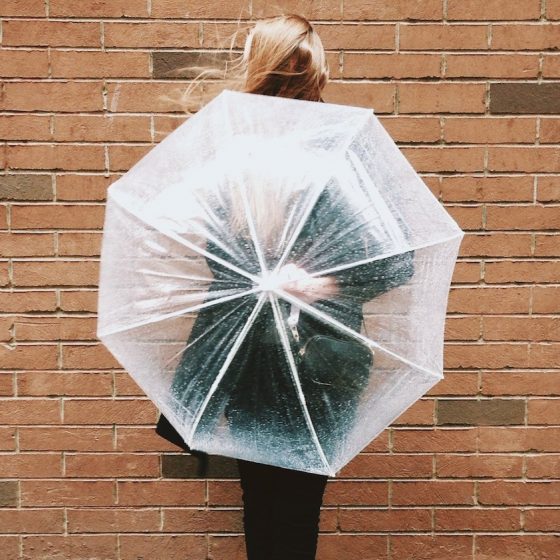 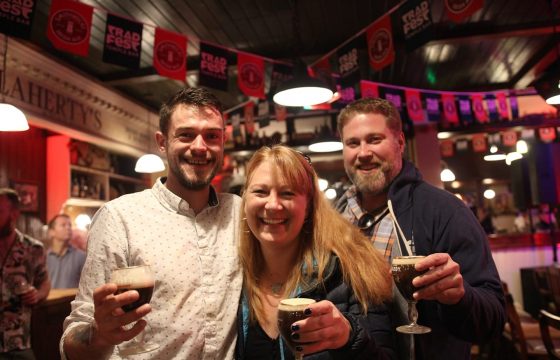 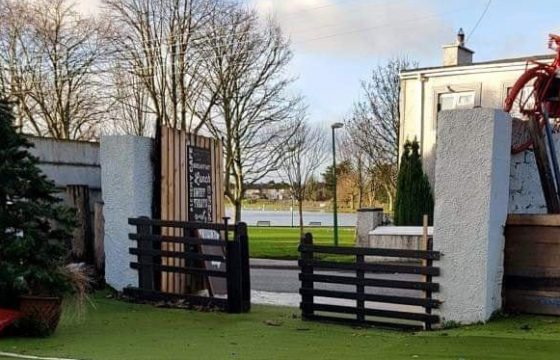 One of Cork’s BEST city coffee shops is finally reopening 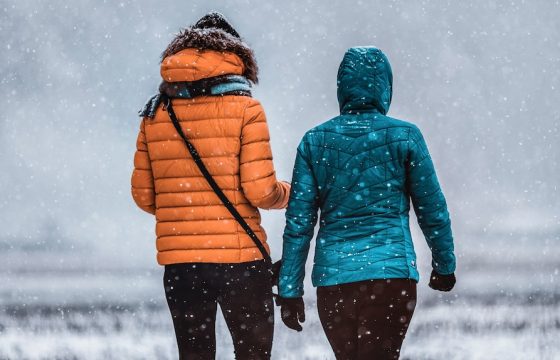