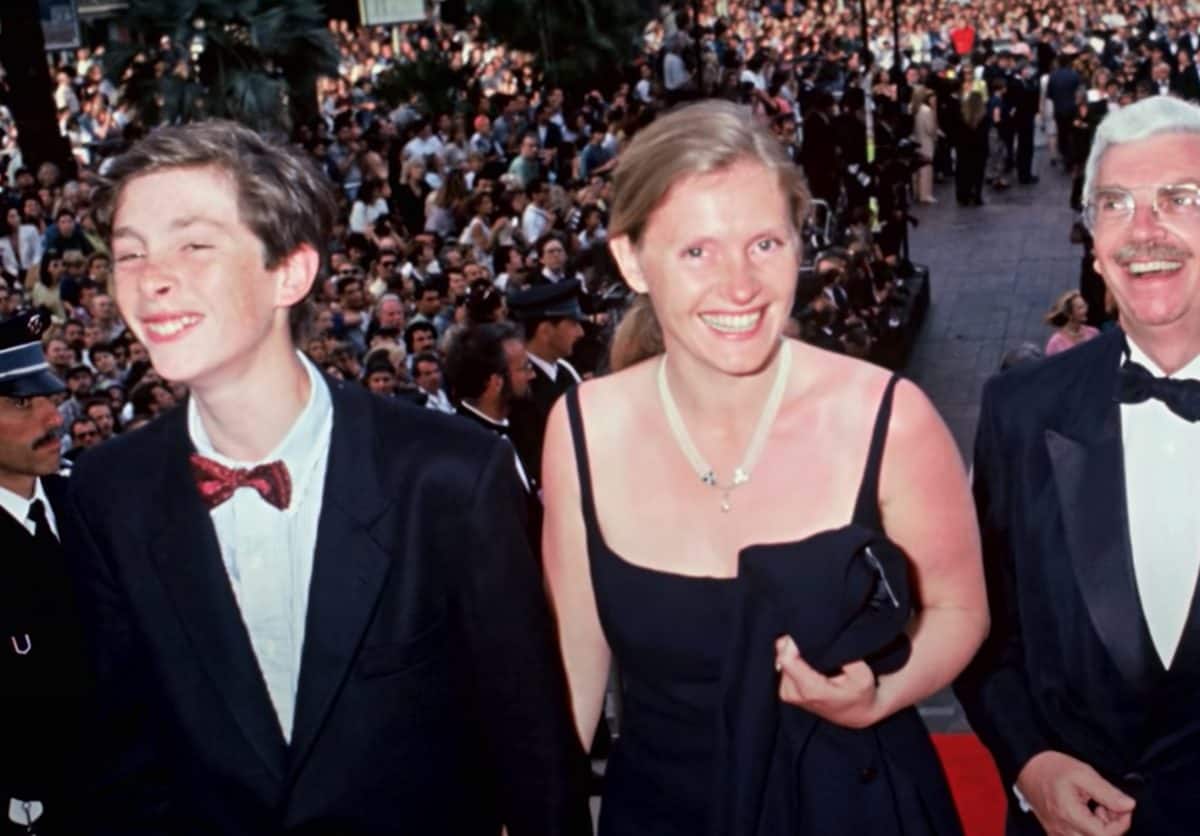 A second trial could be arranged.

During his visit to Ireland, French president Emmanuel Macron has pressed the issue of finding justice for French citizen Sophie Toscan du Plantier, who was murdered in West Cork in 1996.

Nobody in Ireland has ever been charged with the crime, but West Cork resident Ian Bailey was tried and convicted in absentia by a French court in 2019. The Irish High Court has since declined to extradite Mr. Bailey.

Following a meeting with Taoiseach Micheál Martin, Macron said “Should the person condemned agree to come to France, a new trial could be organised but so far he has been refusing to do so.”

Macron acknowledged that the Irish courts and French courts were not on the same page regarding Mr. Bailey, and that the French judicial system was currently deciding its next step. “All of that should be based on the mutual trust of our courts, that is at the heart of the European project, so that a solution can be found,” he said.

For his part, Micheál Martin urged anyone with information about the killing to come forward. “It is a terrible stain in terms of our country, in terms of what happened to a person of great substance, who loved her visits to west Cork. It is incomprehensible what happened on that evening,” he said. 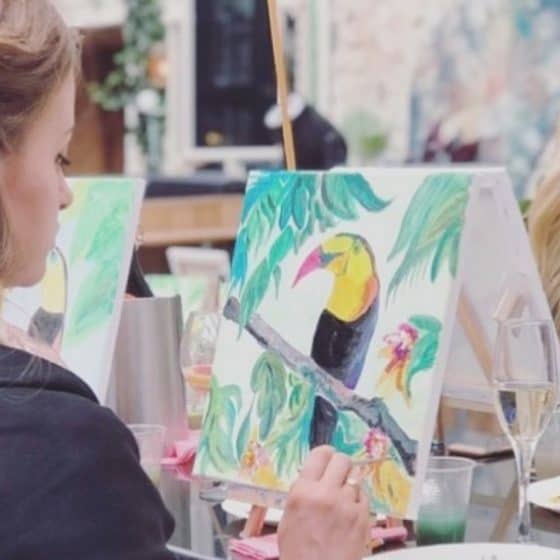 A teeny, tiny ‘free library’ has appeared on a beach in Youghal 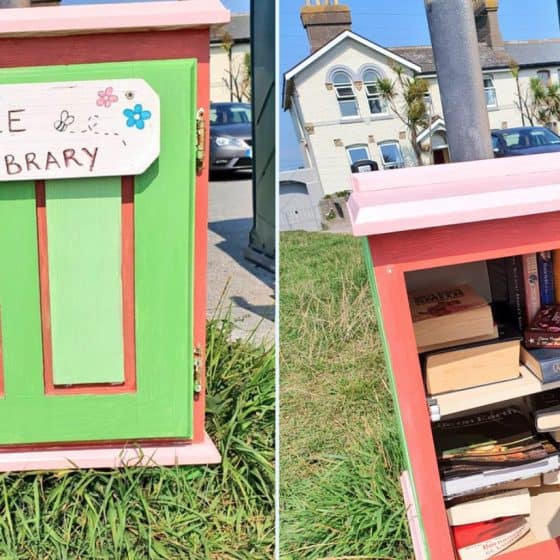 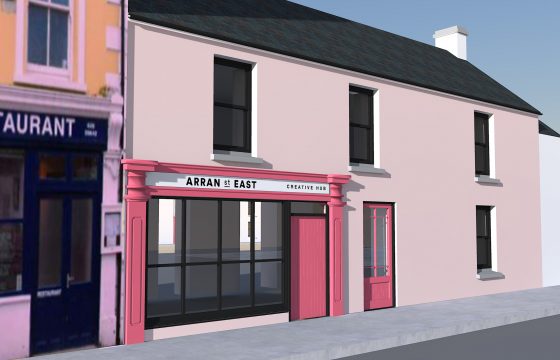 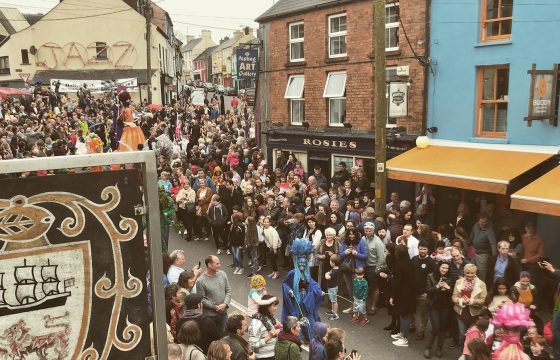