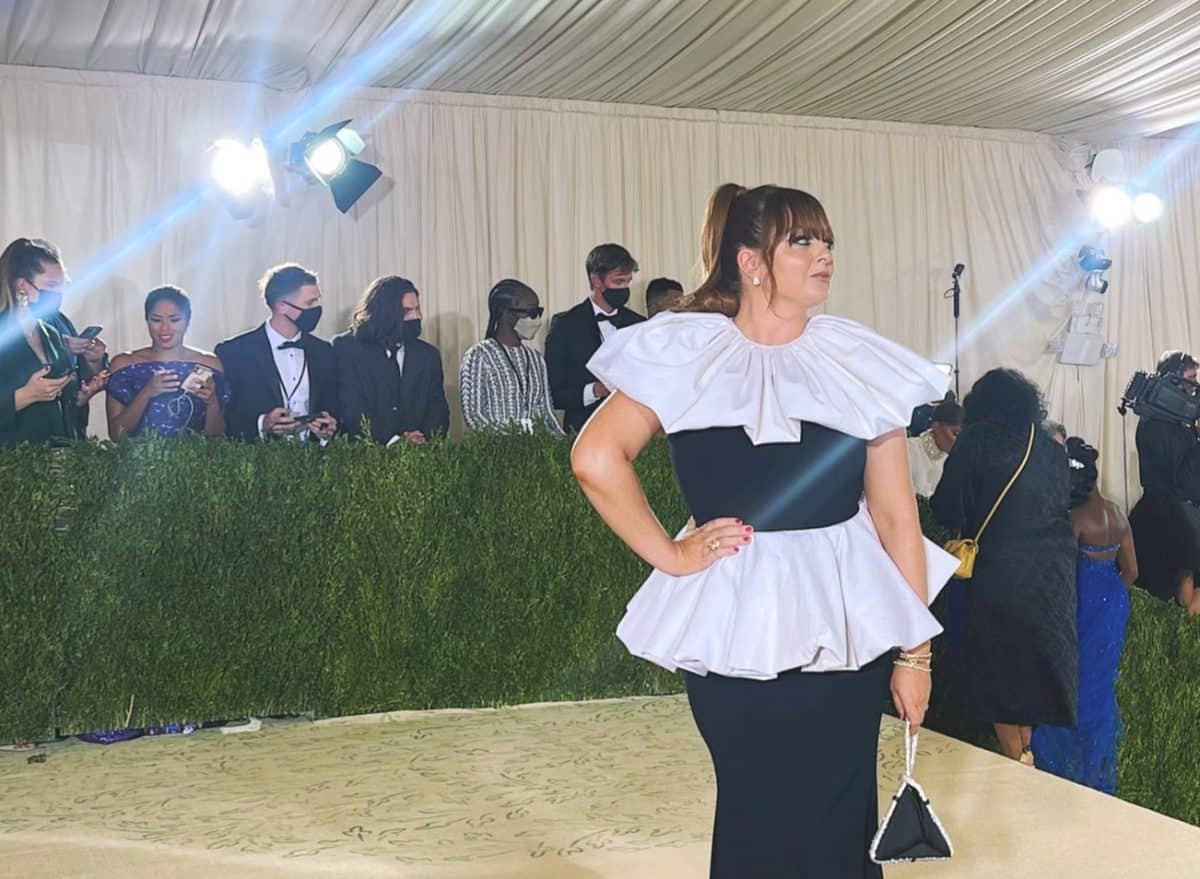 The Queen of Bantry has spoken.

Samantha Barry, editor-in-chief of Glamour, caught up with model, actress and patron of Cork sport Emily Ratajkowski on the red carpet of last night’s Met Gala.

In a video posted to her Twitter, Barry (who is herself from Cork) introduces Ratajkowski as “Bantry’s sporting biggest supporter.”

Ratajkowski, whose full name is Emily O’Hara Ratajkowski, spent many of her childhood summers in Cork, where her father was involved with the Bantry Basketball Club.

The 30-year-old made headlines in Cork this summer when she agreed to sponsor the Bantry Basketball Club under-15 and under-16 teams through her fashion brand Inamorata. All we need now is for her to put some money behind Cork GAA and we’ll be golden.

Barry’s own dress was made by young American designer Christian Siriano. 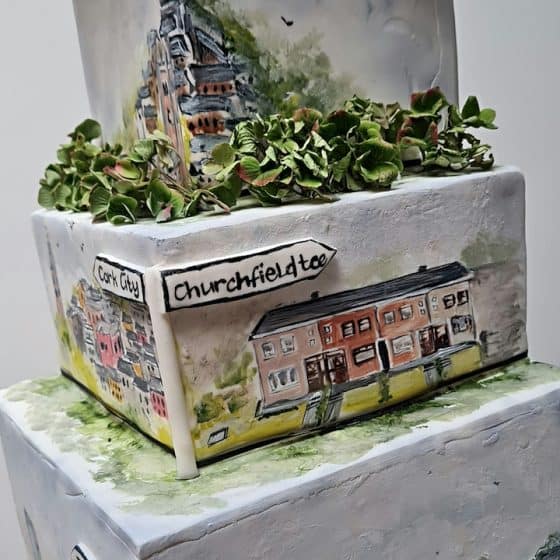 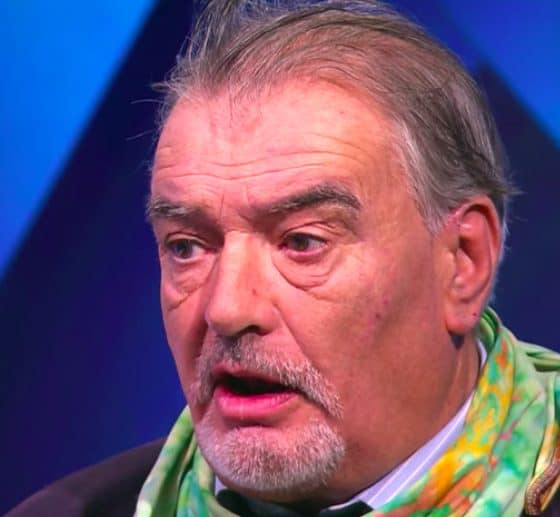 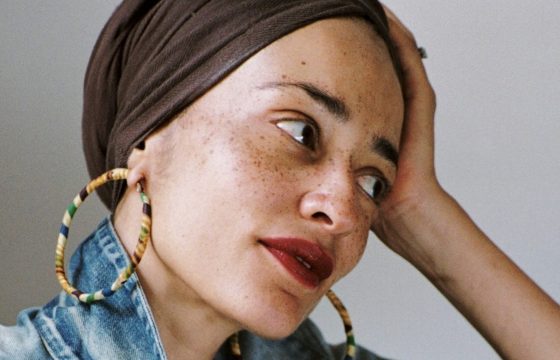 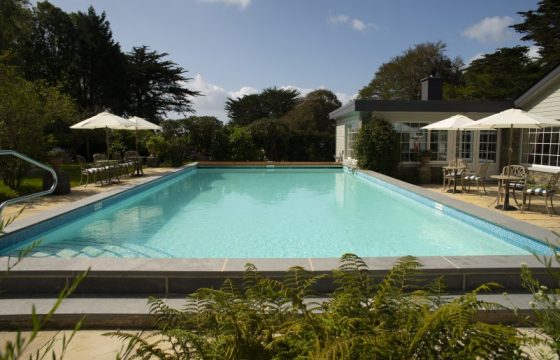