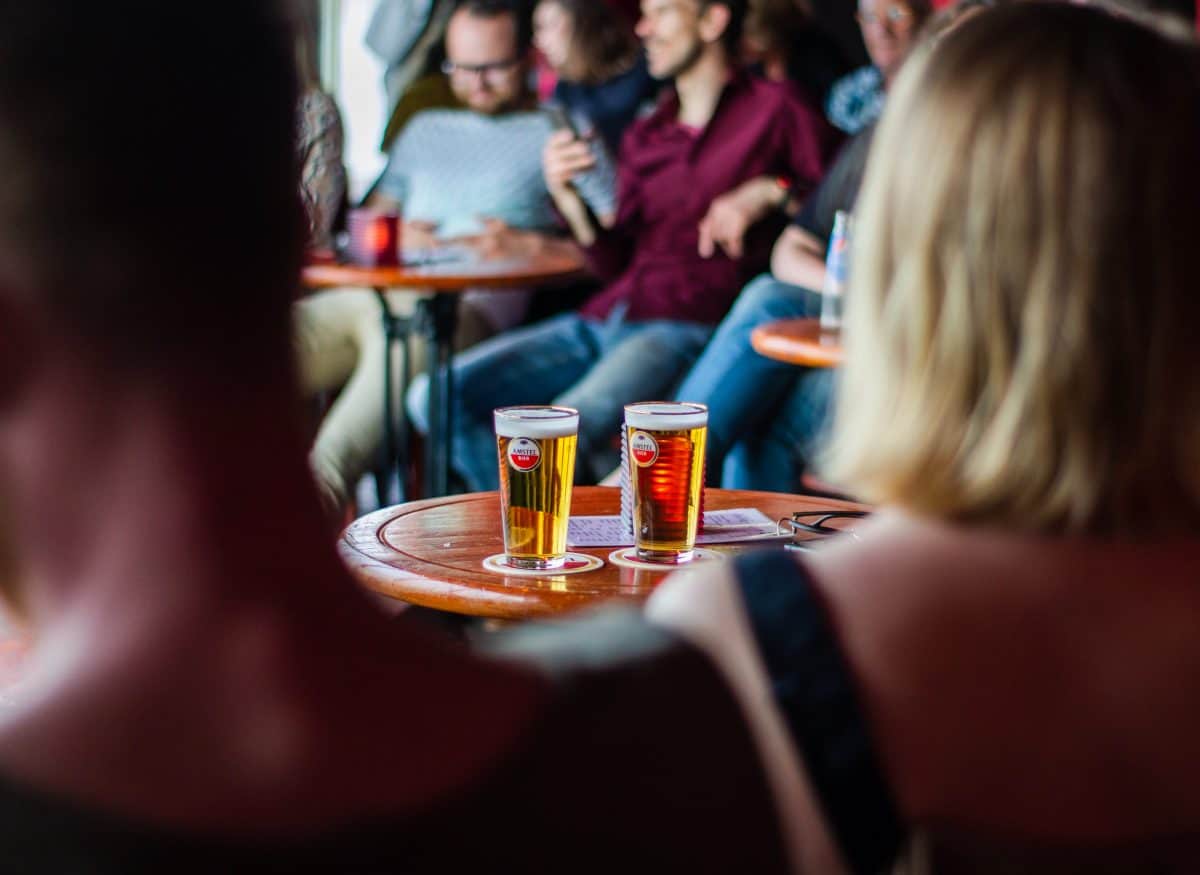 It’s hard to believe it’s been there for a decade.

Electric is celebrating ten fabulous years on the South Mall this Friday, November 8th, 2019, with publican Ernest Cantillon and his team planning a huge bash to mark the occasion.

Dr Dec and the Side Effects will be on stage from 9.30pm, but it’s well worth nabbing a seat in the bar early because they’ll be serving €4 pints from 6pm on Friday evening.

The popular restaurant will be open for business on the night, having been closed for the week for a birthday facelift and some refurbishments. 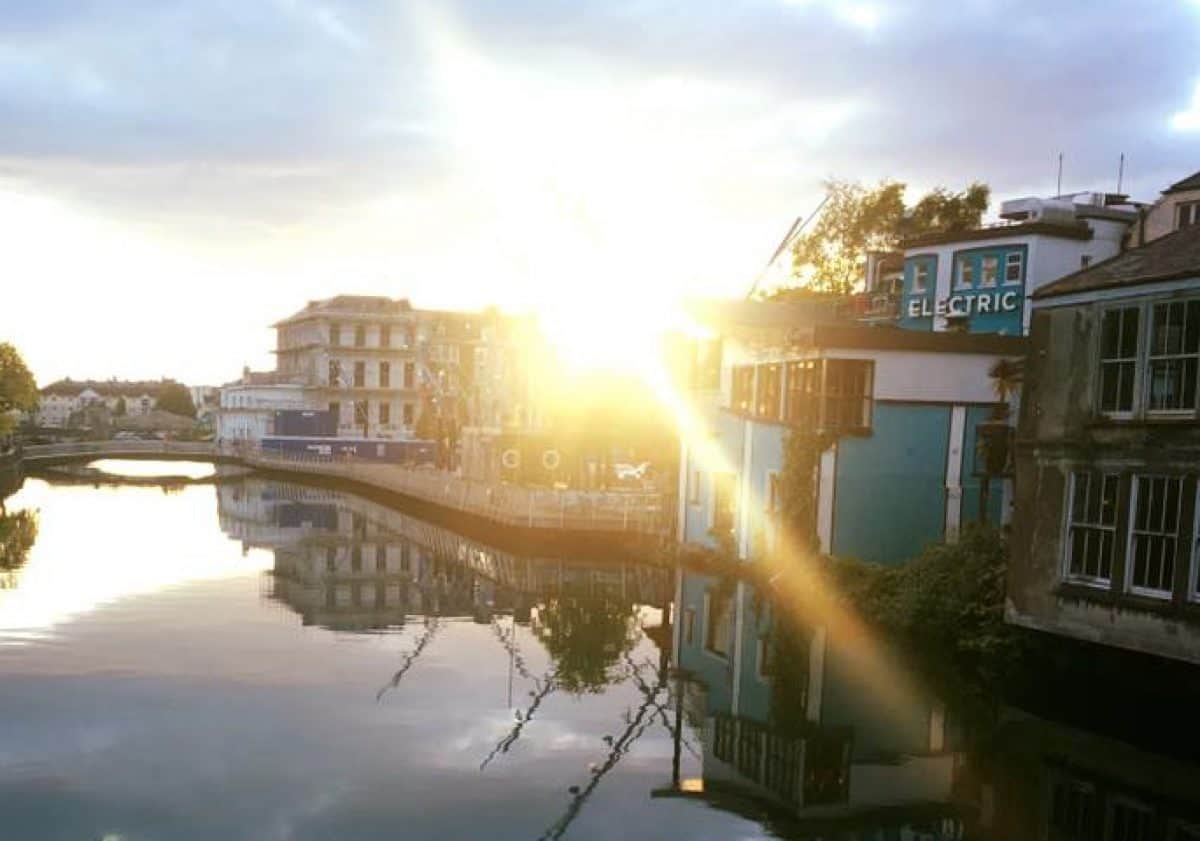 Interestingly, Electric was originally going to be called Mallpractice:

“People always ask and sometimes we have some fun with the answer.” Ernest told Yay Cork.

“We’ve told some tourists that it was the first building in the city to get electricity, and others that it was hit so many times by lightning over the years we called it Electric.

“The real reason is more mundane. I always liked the expression ‘an electric atmosphere’ and that was the kind of buzzy vibe we were going for. The people who originally built it were called O’Sheas and they ran a business from the building called O’Sheas Electrical so that was a nice tie-in.”

Planning on making a night of it? Restaurant bookings are being taken on a first come, first served basis here. 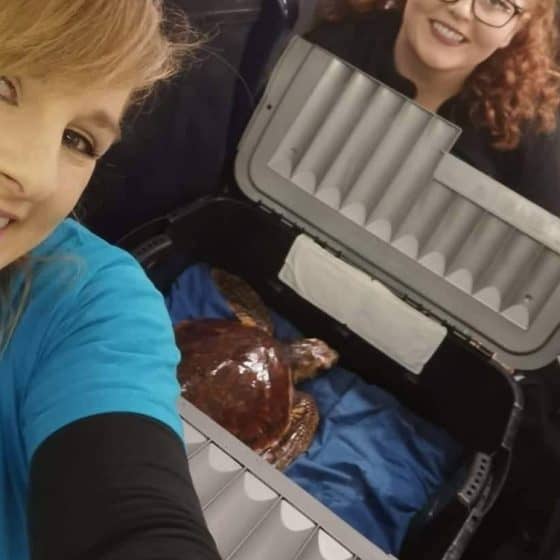 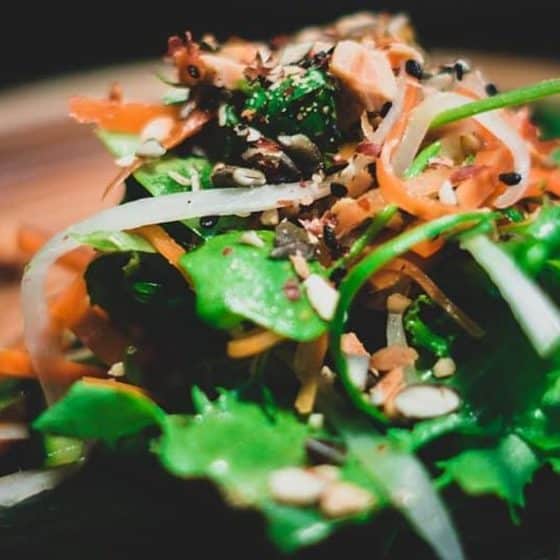 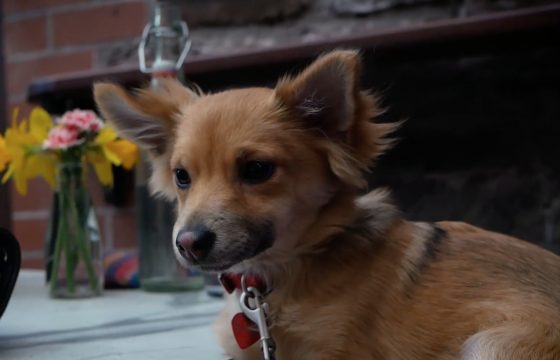 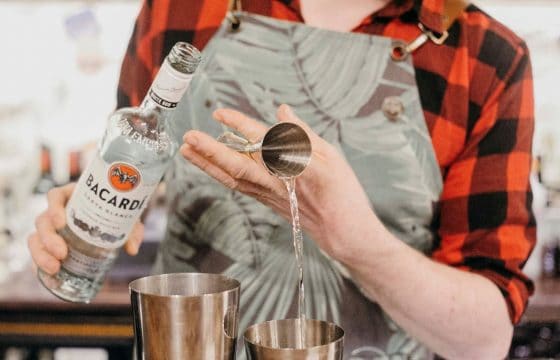 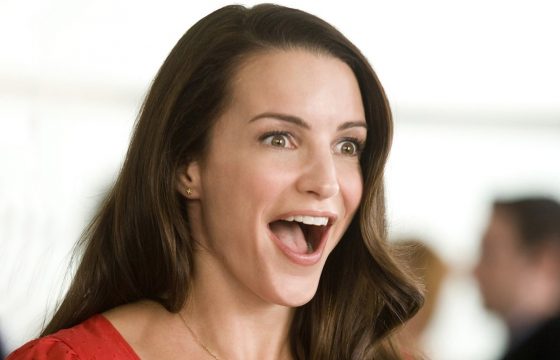