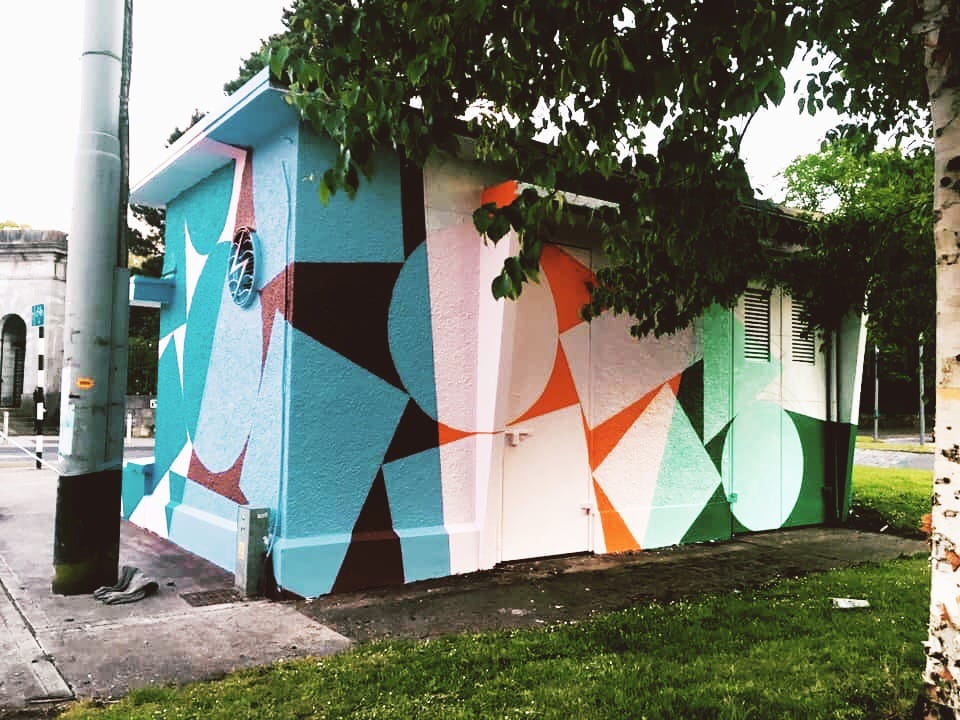 We can’t get enough of Cork’s eye-catching collection of brand new murals.

Cork City Council is helping to breathe new life into the city’s empty spaces and now there’s a new work of public art to check out on the trail; Deirdre Breen’s ‘The Bandfield’ is complete, having completely transformed the bike rack outside the front gates of UCC.

Breen worked on The Band Field Project, curated by Tadhg Crowley, as part of the #mardyke300 celebrations in collaboration with the Council and The Glucksman.

The façade of a former ESB substation, one of many modernist structures built in Cork between 1948-1951,  is directly adjacent to the spot where the original Mardyke bandstand was located in the 18th century.

With a bold new Huguenot-inspired mural on Carey’s Lane and a magnificent kingfisher by artist Curtis Hylton over on Lavitt’s Quay at the entrance to the Paul Street Car Park, the latest installation brings a welcome pop of colour to the Western Road.

A great day of painting was had today for The Band Field Project as part of the #mardyke300 celebrations. Serious progress made and great to see the mural taking shape @corkcitycouncil @glucksman @crowley_tadhg pic.twitter.com/gzNpy0H9Pv

The piece, which wraps right around the bike dock, creating new views on all sides, will be officially launched at 5pm on Friday, May 30th by the Lord Mayor of Cork, followed by a performance by the Butter Exchange Band. 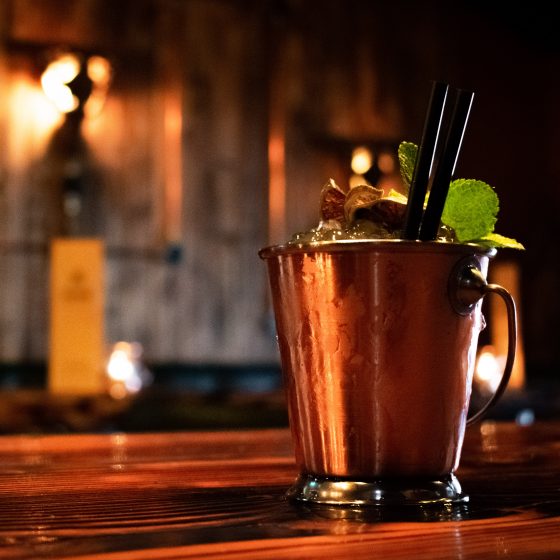 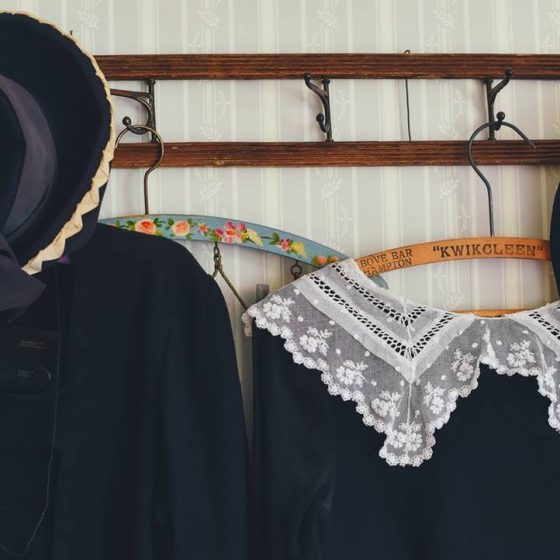 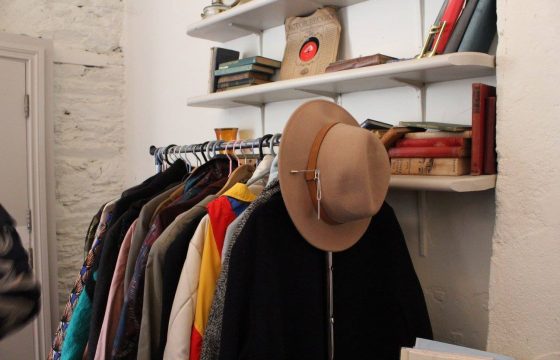 An Art and Vintage Market in a wine bar, you say? Thursday drinks it is, then 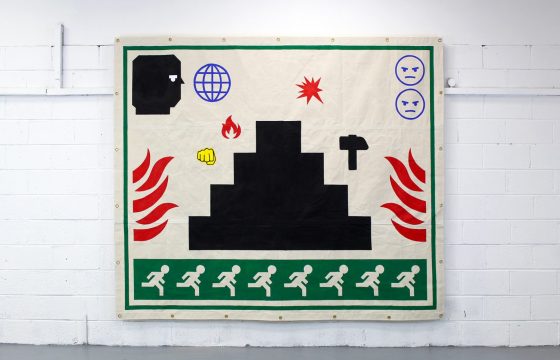 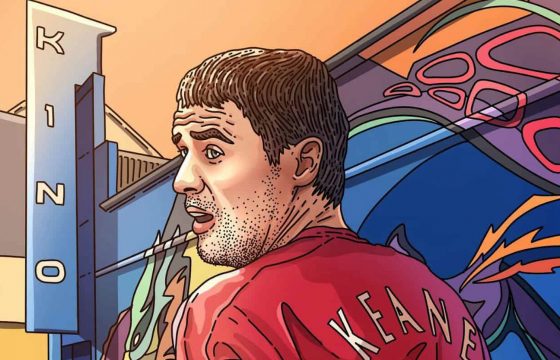 This local artist has been turning celebs into cartoon Leesiders