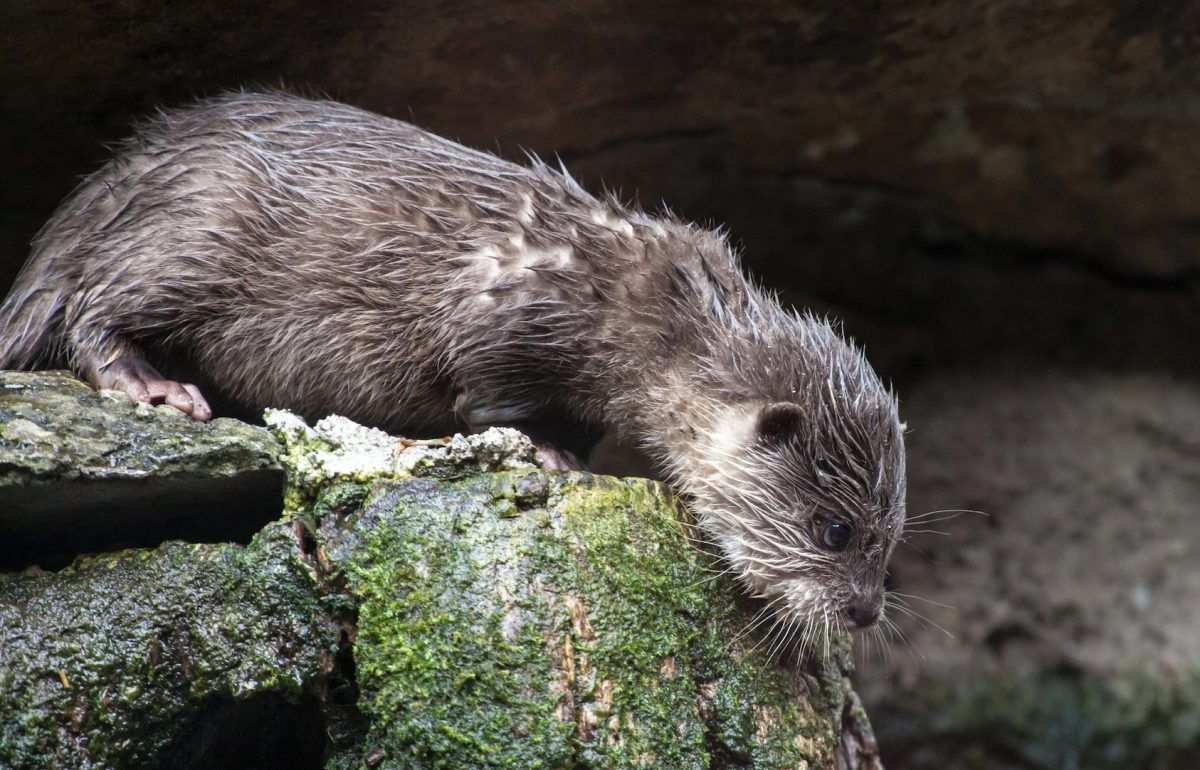 If you need even more convincing to learn more about your friendly neighbourhood otter, here’s another fact; Cork is one of only three cities in the world to have a breeding otter population.

Now you can join CNN’s John Armstrong as he speaks about Irish rivers and the otters who live in them at a free event in Blackpool tonight, Thursday, August 29th, 2019, sponsored by the Local Authority Waters Programme.

You may not see these elusive creatures around much, but they are found in almost every river in Ireland (keep an eye on the water near the Grand Parade).

According to researchers at UCC, there are known to be at least 11 otters in the north and south channels of the River Lee.

Organised by Cork Nature Network, the evening with John Armstrong begins at 7pm in Blackpool Community Hall. You can register for free here. 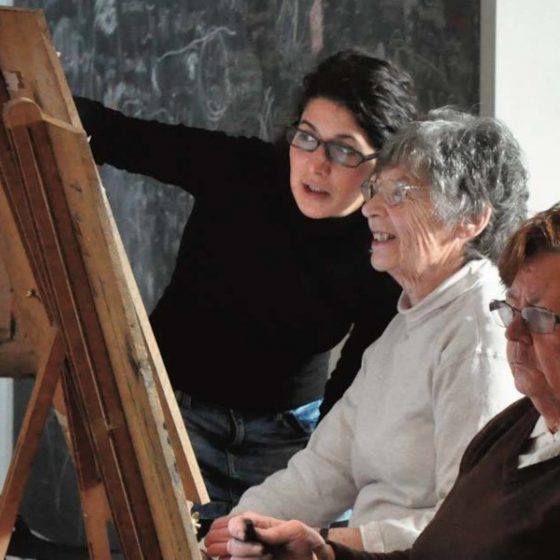 This guided autumn art class is strictly for Cork seniors

The Ivory Tower is reopening (but only for two special nights) 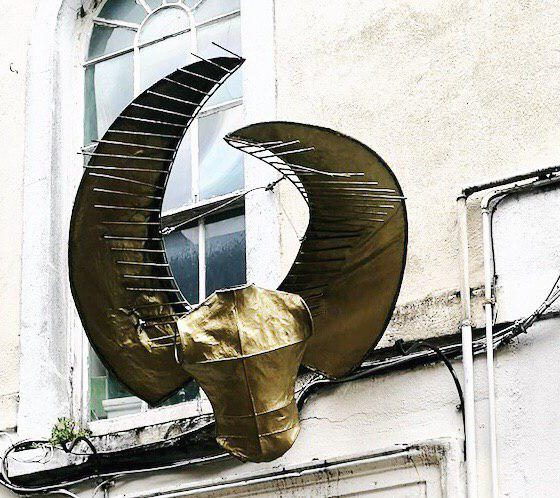 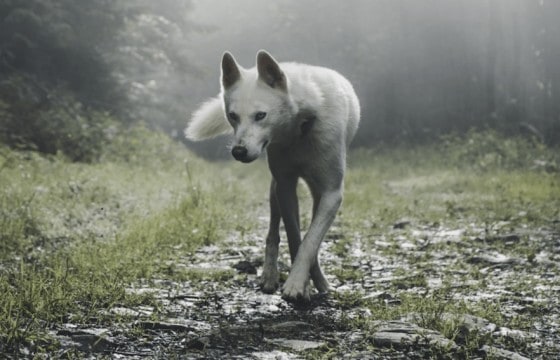 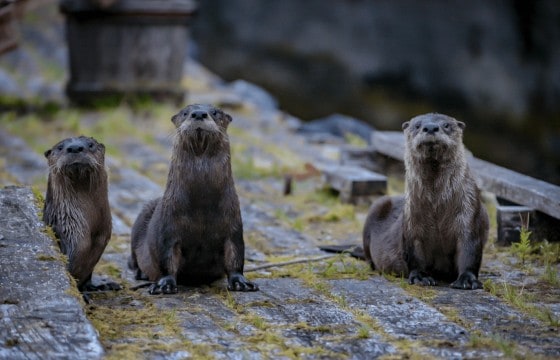