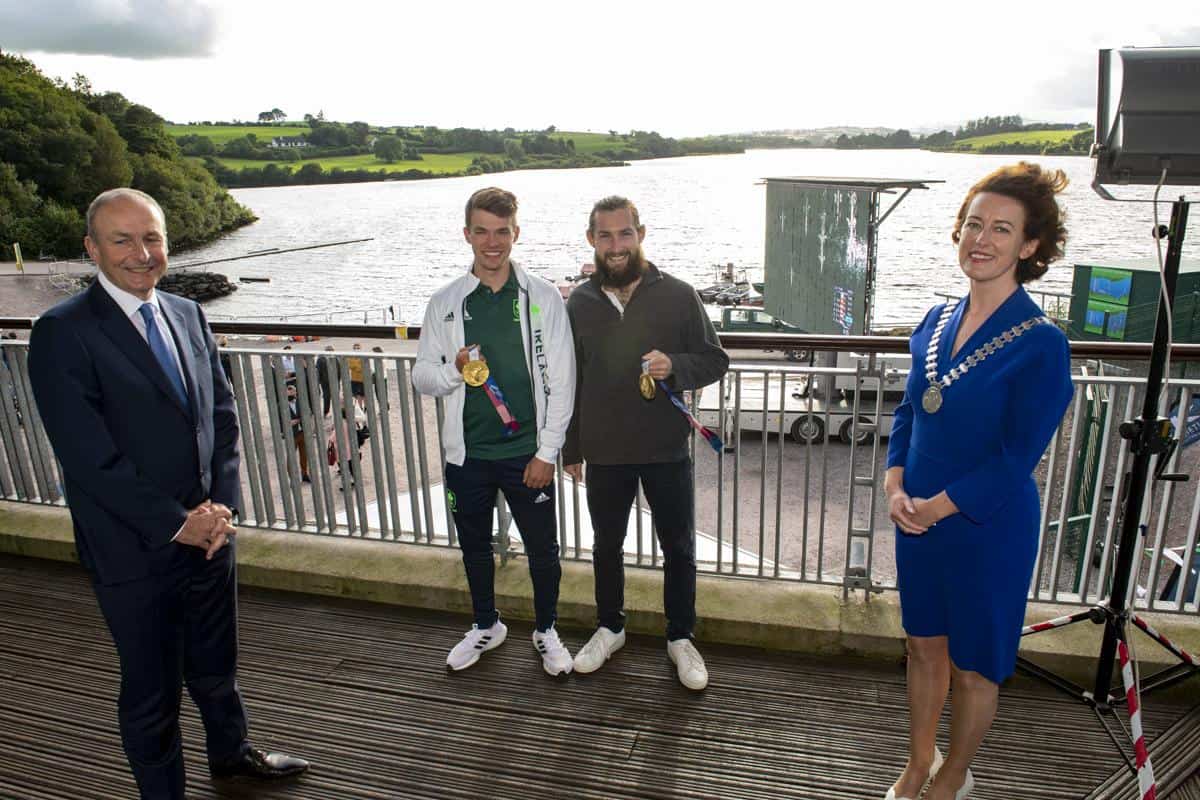 Cork’s Olympic heroes Paul O’Donovan and Fintan McCarthy have officially been honoured by the county in a homecoming ceremony held yesterday.

The ceremony, which was attended by Taoiseach Micheál Martin and Mayor Gillian Coughlan of the County of Cork, was held in the Kinetica National Rowing Centre in Farran Woods, in the lads’ home county.

Six crews qualified for the games in Tokyo, and all were presented to be honoured yesterday, including the Bronze winning women’s fours team of Aifric Keogh, Eimear Lambe, Fiona Murtagh and Cork’s Emily Hegarty.

Speaking at the event, Taoiseach Micheál Martin said: “The whole country is so proud of our Olympic rowing team following their historic achievements at the Tokyo games. Team Ireland provided the country with huge inspiration and excitement over the course of the games, lifting the spirits of the nation time and time again.

“In securing medals, and achieving many more excellent performances, Ireland’s rowers have once again proven that they can compete and succeed at the sport’s highest level. I would like to congratulate all members of the six crews who represented our country at the Olympic Games as well as the high-performance team, coaches, and administration of Rowing Ireland.”

Mayor Coughlan added: “Each of the athletes here today has served a higher sporting purpose. Not only did they motivate men, women and children to get up in the middle of the night to watch their races, they inspired a whole new generation. The athletes and the entire team at Rowing Ireland showed what can be achieved with hard work and dedication.

“The location for this event too is truly fitting – the National Rowing Centre, designed to bring out the best in our athletes, and to help them be the best that they can be. We are very lucky that nature, and a dam, provided us with such an amazing amphitheatre for rowing and I am looking forward to many similar occasions here in the years to come.” 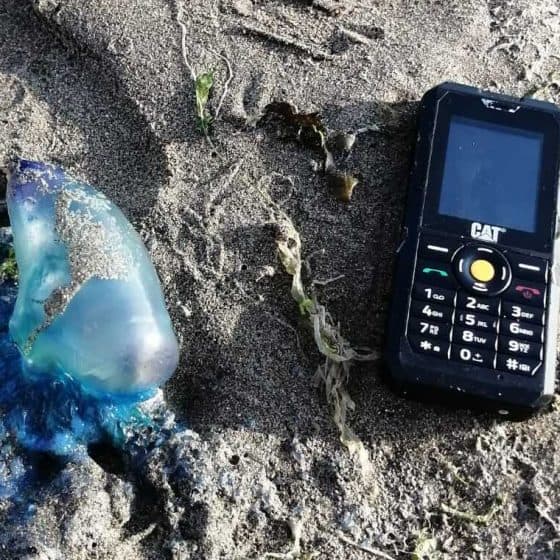 Is your house a potential Home of the Year? The RTÉ show is seeking Cork participants 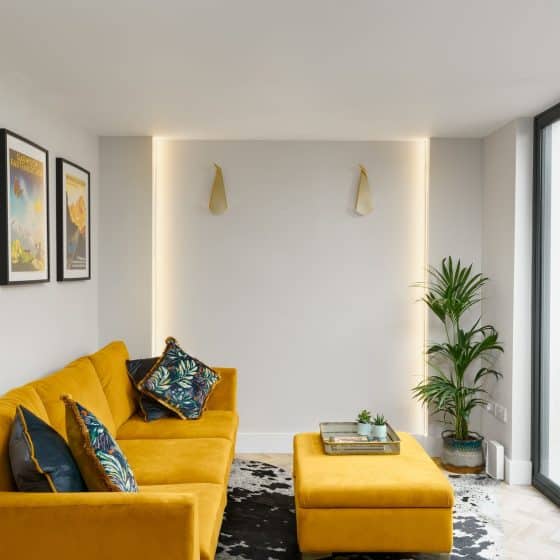 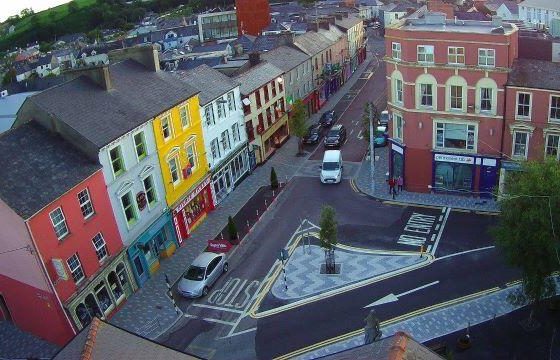 Cork to create ‘masterplan’ for changes to Skibbereen 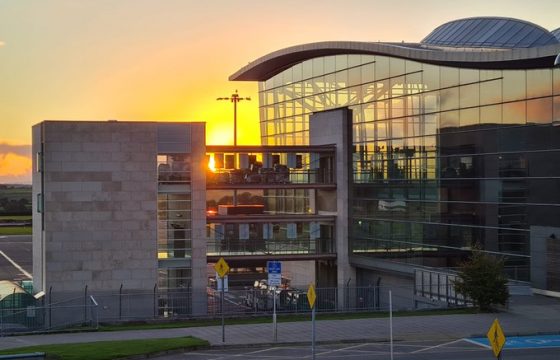 Taoiseach to reopen runway at Cork Airport this weekend 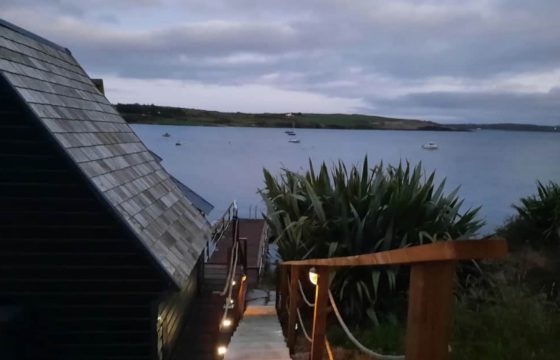