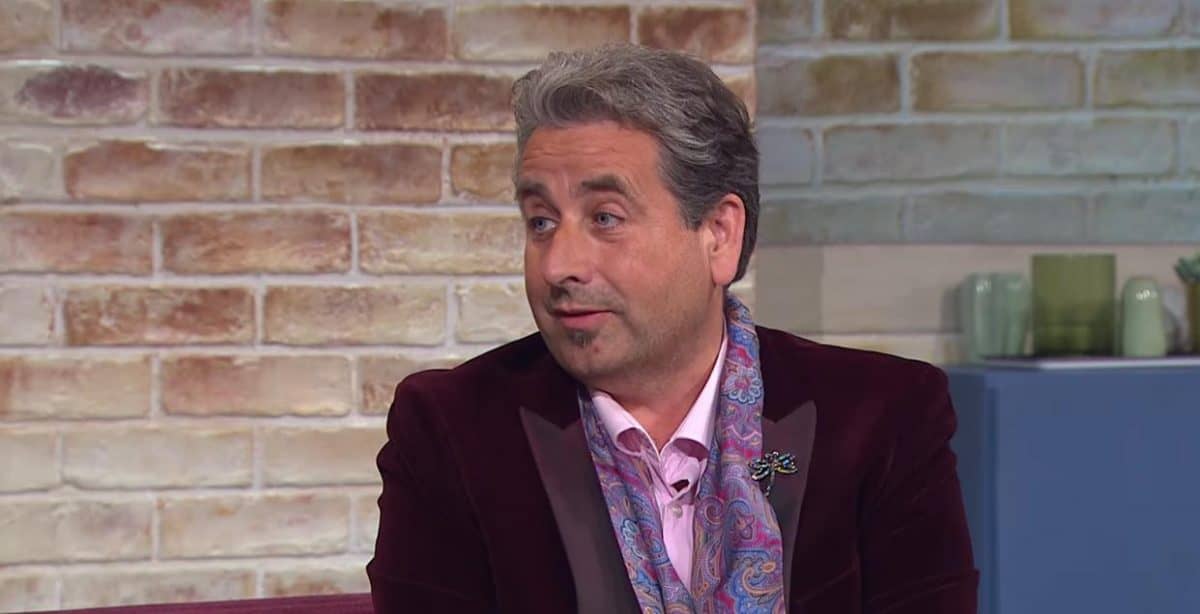 February is a big month for wedding planning.

Now one of Cork’s best-known wedding planners is joining colleagues in the industry and calling on the government to put a clear plan and new guidelines in place by the end of the month.

Peter Kelly, aka Franc, spoke out after a survey revealed that Ireland’s €2.3bn wedding industry is in crisis, with more than 500 businesses struggling to stay afloat.

“Without exception, each of our 501 respondents asked for one thing: Clarity.” said a statement from the group.

“Clarity for themselves and where they can go with their business. Clarity for couples and their extended families who are all trying to plan what should be one of the big days of their lives.”

When asked if the Government understands the wedding industry, just 18 out of 100 respondents agreed. At present, there is no representative from the wedding industry on either the hospitality and tourism forum or any other recovery panel. Those in the industry feel that this needs to be addressed with immediate effect.

Peter Kelly of Weddings by Franc said “As an industry, this survey shows how vital and valuable the industry is to the Irish economy.

“Look at Scotland where they announced a wedding industry support fund which underpins the value the Scottish government places in this sector. The fund is based on a fixed amount linked to a businesses’ pre-Covid wedding turnover and will no doubt ensure the survival of many Scottish wedding businesses after the pandemic.

“Why is this vitally important sector not getting the same support here in Ireland?”

Last week Governor Andrew Cuomo in New York announced that from mid-March, weddings of up to 150 people could take place in New York State, which has a population of eight million, with rapid testing in place for all attendees and staff.

Irish wedding planners are already feeling the effect of the move, with international weddings moving to New York where there is a certainty on weddings and numbers.

“Our respondents are very clear that in order for 2021 weddings to go ahead those in the industry need a clear plan in place by the end of this month (February),” said Maria Reidy of Maria Reidy Events.

“The majority of respondents were of the opinion that if couples knew the restrictions, they are happy to work around and with them. The ever-moving rules/dates are making it impossible for them to plan their big day and for the industry to be able to work to the ever-changing guidelines.” 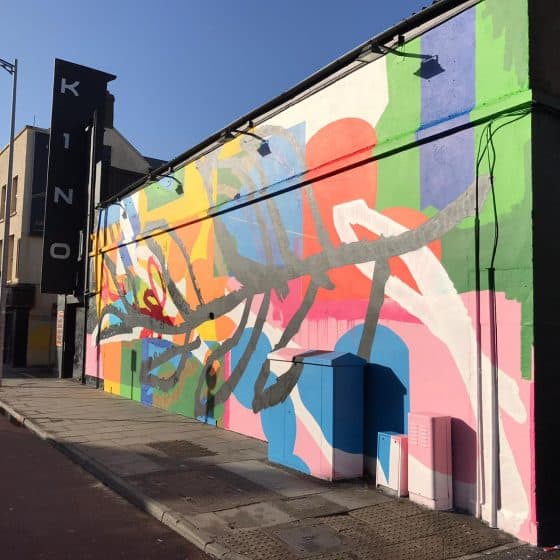 Final Curtain: The Kino has announced the venue is now closed for good 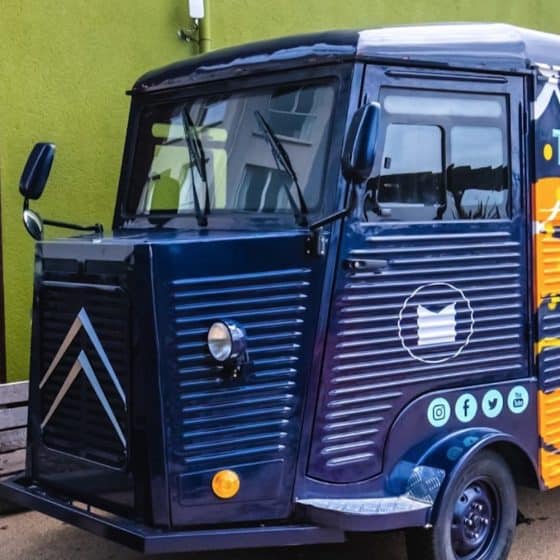 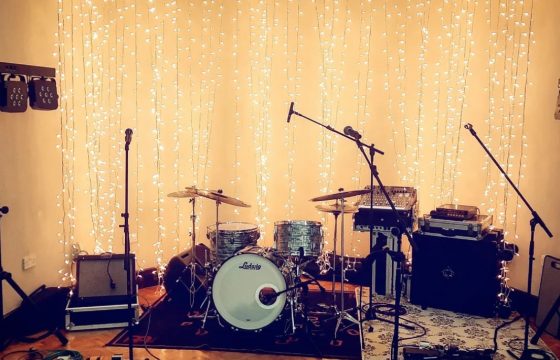 Getting hitched? Here’s a handy way to check out Cork’s best wedding bands 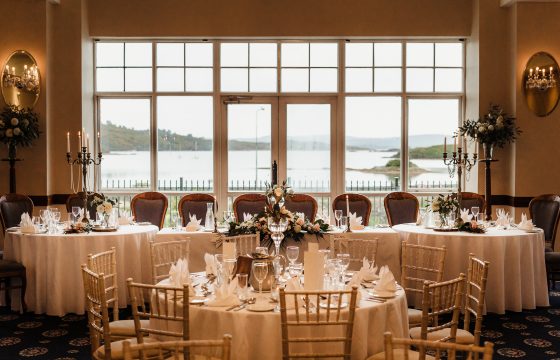 Tying the knot in 2022? This iconic venue has a sleepover deal for wedding couples 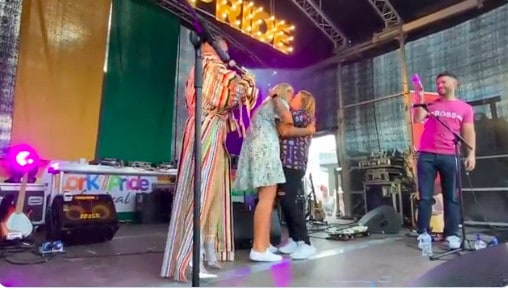