Santa Claus is about to be abducted.

No need to worry however; it’s all part of the cult movie The Nightmare Before Christmas, set to be screened at a raucous Tim Burton-themed party and drag show at Cyprus Avenue.

After a sell-out Halloween bash, Candy Warhol and the Mockie Ah crew are back with a festive party quite unlike any other.

Guests are invited to dress for the Halloween/Christmas bash in either black and white costumes or come as a favourite Tim Burton character (think Beetlejuice, Edward Scissorhands, Ed Wood and Willy Wonka – the list is endless.)

The Mockie Ah family will be paying tribute to their top dark and eccentric Burton folk throughout the night, with plenty of fun planned before and after the movie. 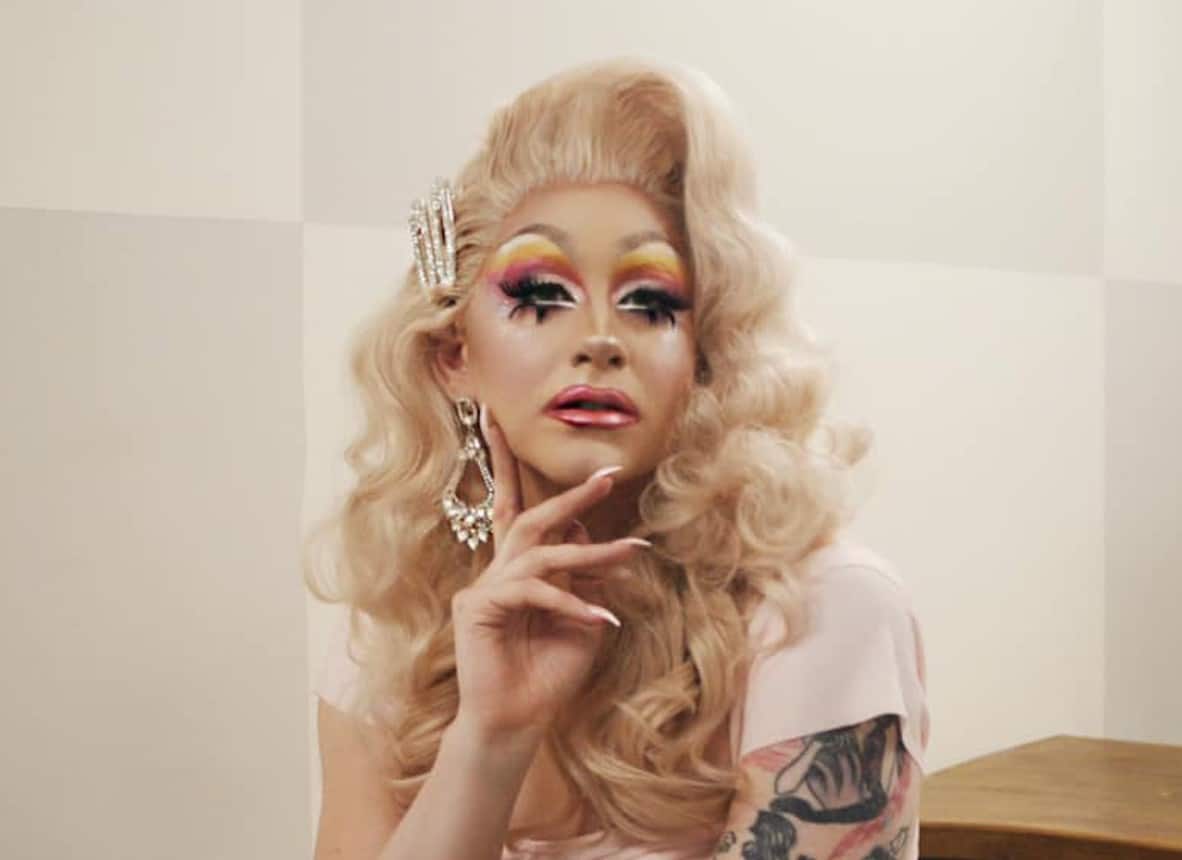 The Nightmare Before Mockie Ah – A Tim Burton Spectacular! will kick off at Cyprus Avenue on Caroline Street at 7pm on Thursday, December 19th, 2019. 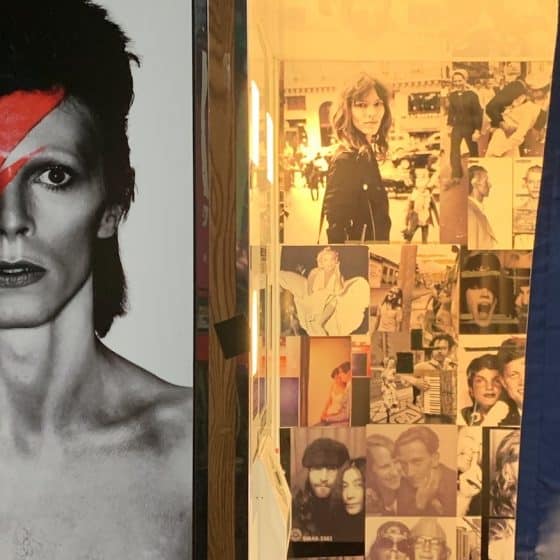 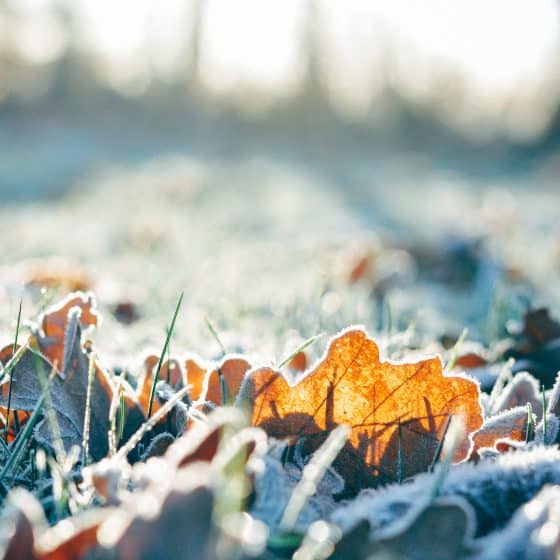 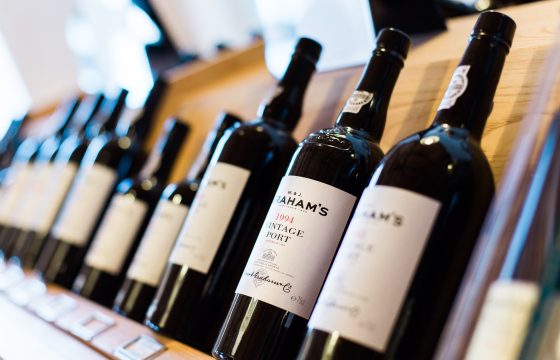 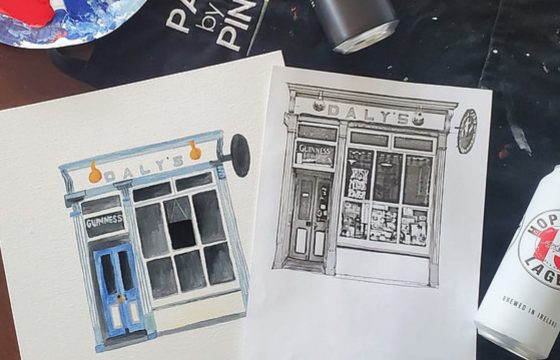 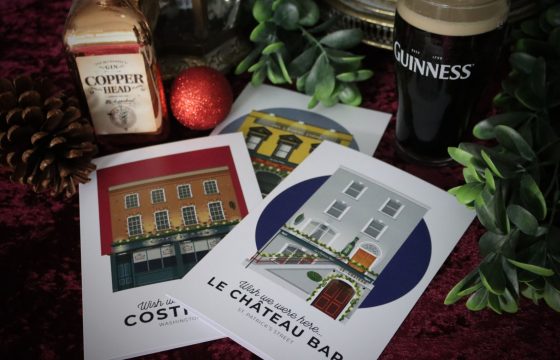