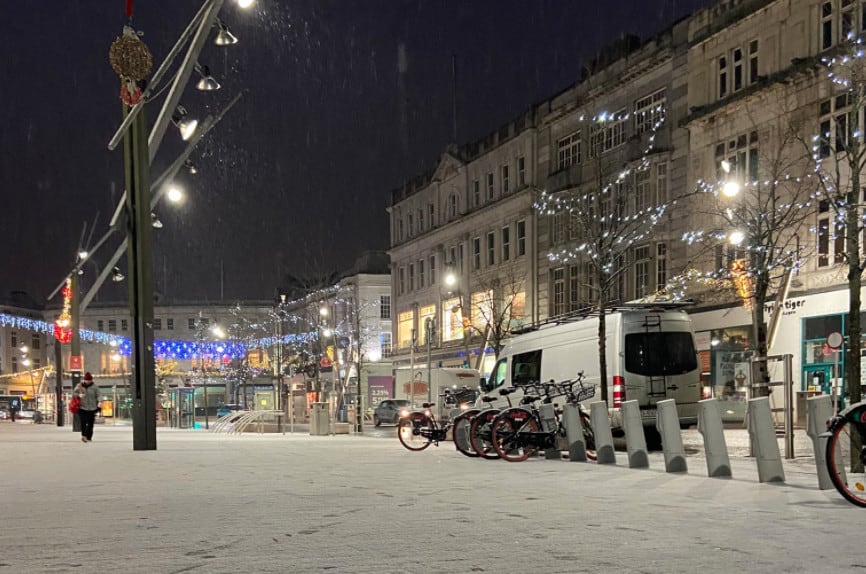 There was a seasonal surprise waiting outdoors this morning.

Cork woke up to a dusting of snow across the city and county, amid a Status Yellow – Snow/Ice warning for Ireland issued by Met Éireann yesterday.

Waking up to another day at home made joyous by the arrival of some snow. #sneachta pic.twitter.com/BCF7KZMARN

It’s a cold and icy start to the day. According to the national forecaster, “light rain, sleet snow will clear south during the morning with treacherous conditions on untreated surfaces.”

Cork City Council operations crews have gritted priority routes across Cork City Centre and suburbs, but the advice is to be extra careful in all parts of the city today.

“A clearance to sunshine and well-scattered wintry showers will follow from the north for the rest of the day. Maximum afternoon temperatures generally ranging 0 to 3 degrees but a little less cold in Atlantic coastal fringes with moderate northwest breezes.” said a forecaster.

We can expect another very cold night on Thursday night with widespread frost and ice. Many areas will be dry and clear and an isolated wintry flurry is possible.

Minimum temperatures will dip as low as -4 to -1 degrees in moderate northerly breezes. 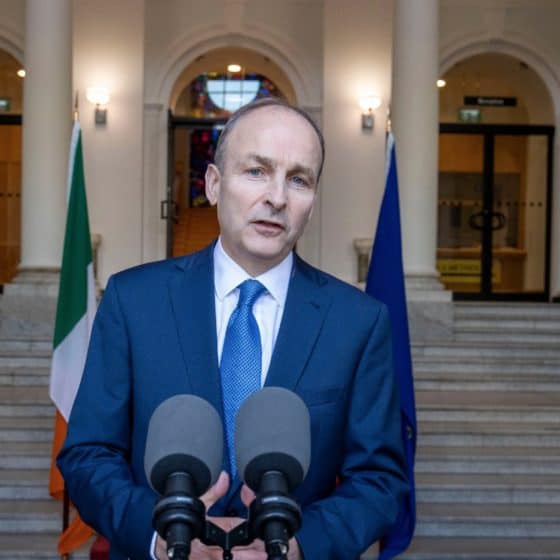 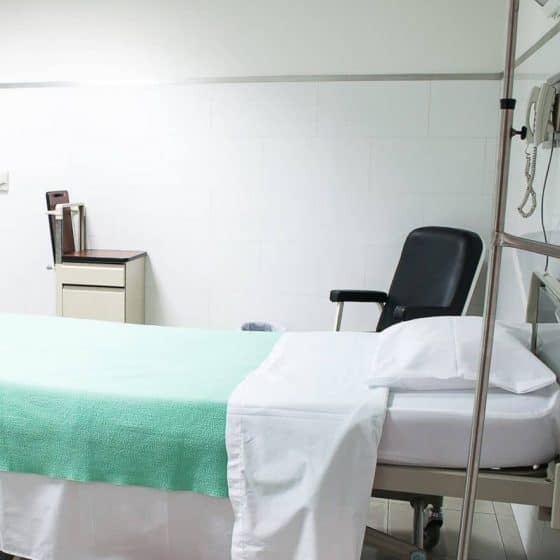 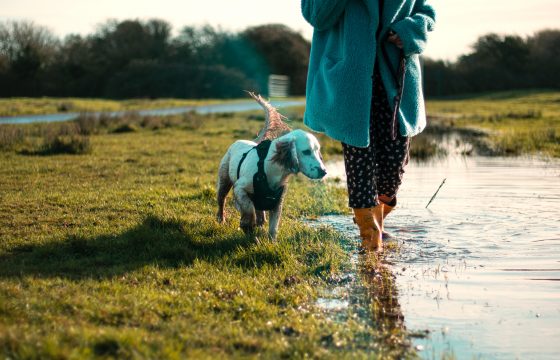 Temperatures are set to drop again this weekend, but Cork will escape the sleet and snow 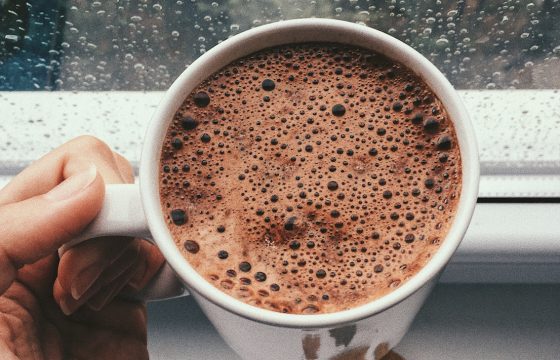 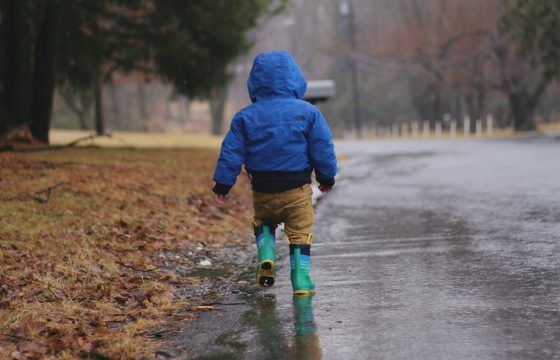