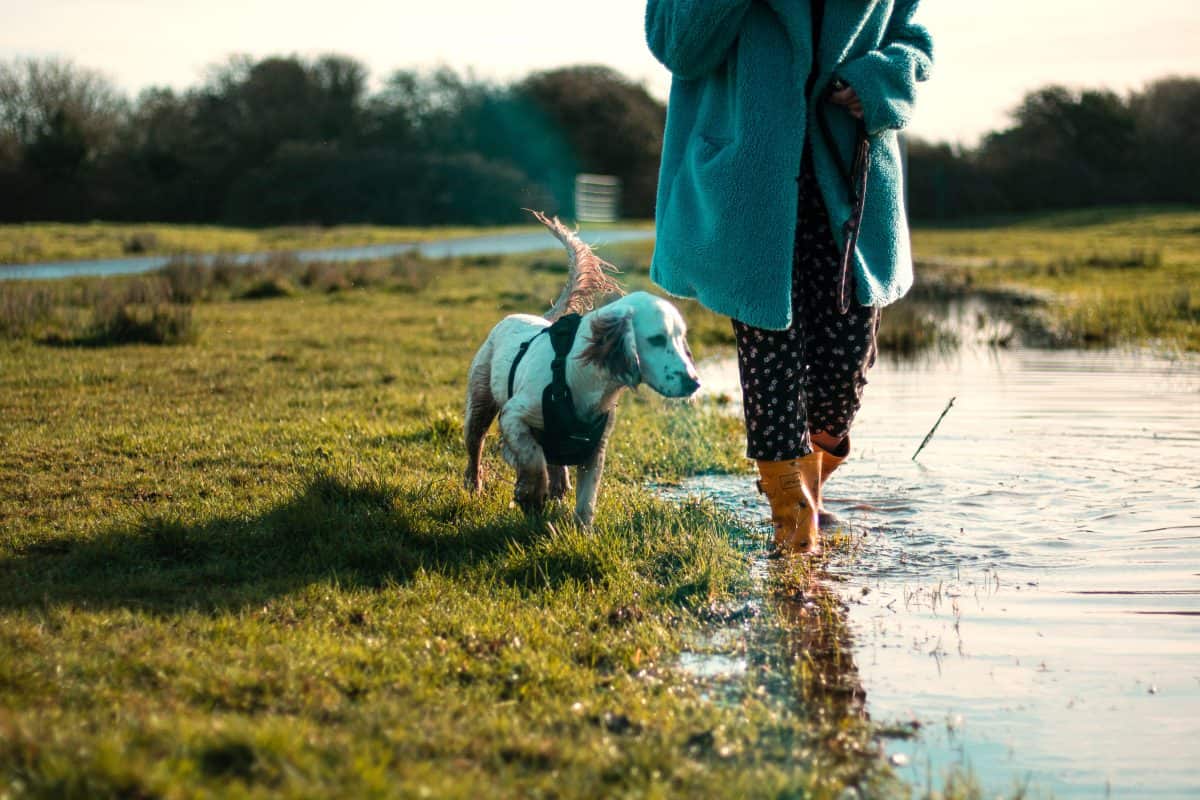 But forecasters are anticipating a big drop in temperature over the weekend, with persistent rain, mist and fog on the way too.

According to Met Éireann, rain in the southwest will extend over much of the country on Friday night, with lowest temperatures of 1 to 5 degrees generally, “coolest in the north, but a degree or two warmer along southern coasts where the rain will be heaviest with a risk of spot flooding”.

Saturday is looking soggy, although it appears that Cork will escape the worst wintry showers, with Met Éireann predicting “a wet start to the day with outbreaks of rain over much of the country, with some falls of sleet in the north and east, but more persistent rain in the south.

“Rain will become mostly confined to the south through the afternoon where it will be mildest with highest temperatures of 6 to 8 degrees.”

Saturday night will be largely dry and clear, but cloud will push in from the Atlantic later, bringing “lowest temperatures of -2 to +2 degrees with a widespread frost developing along with mist and fog patches in light to moderate easterly winds.” 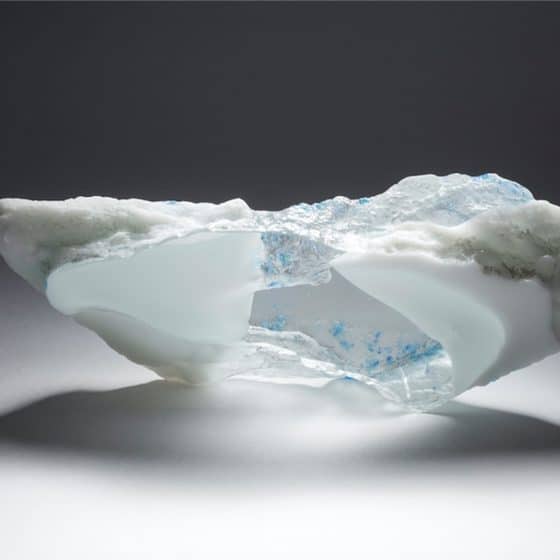 ‘Passengers can be fined too’: Gardaí clamp down on strict 5km travel rules 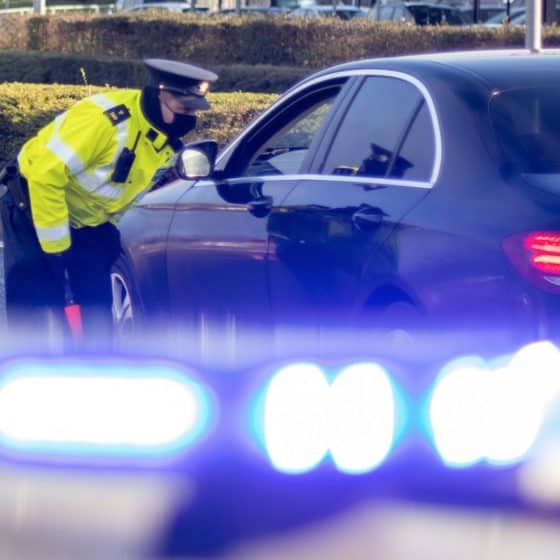 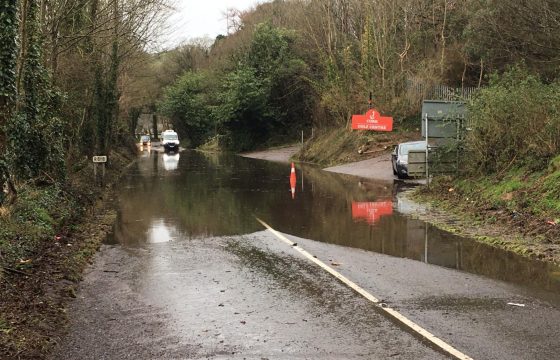 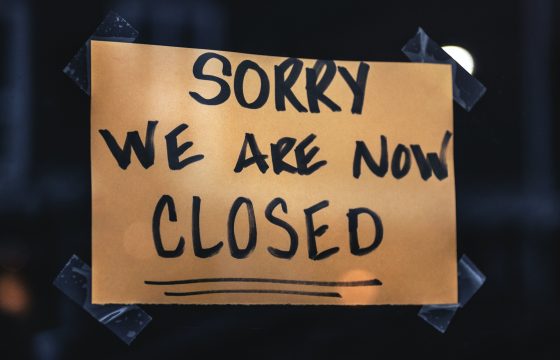 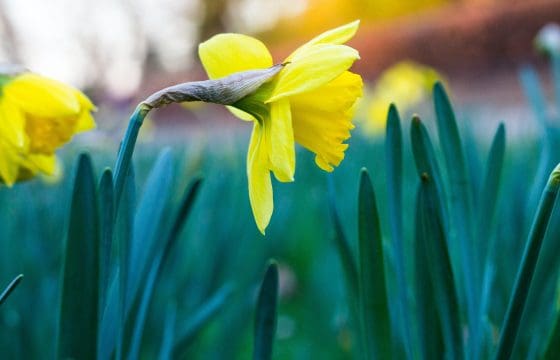