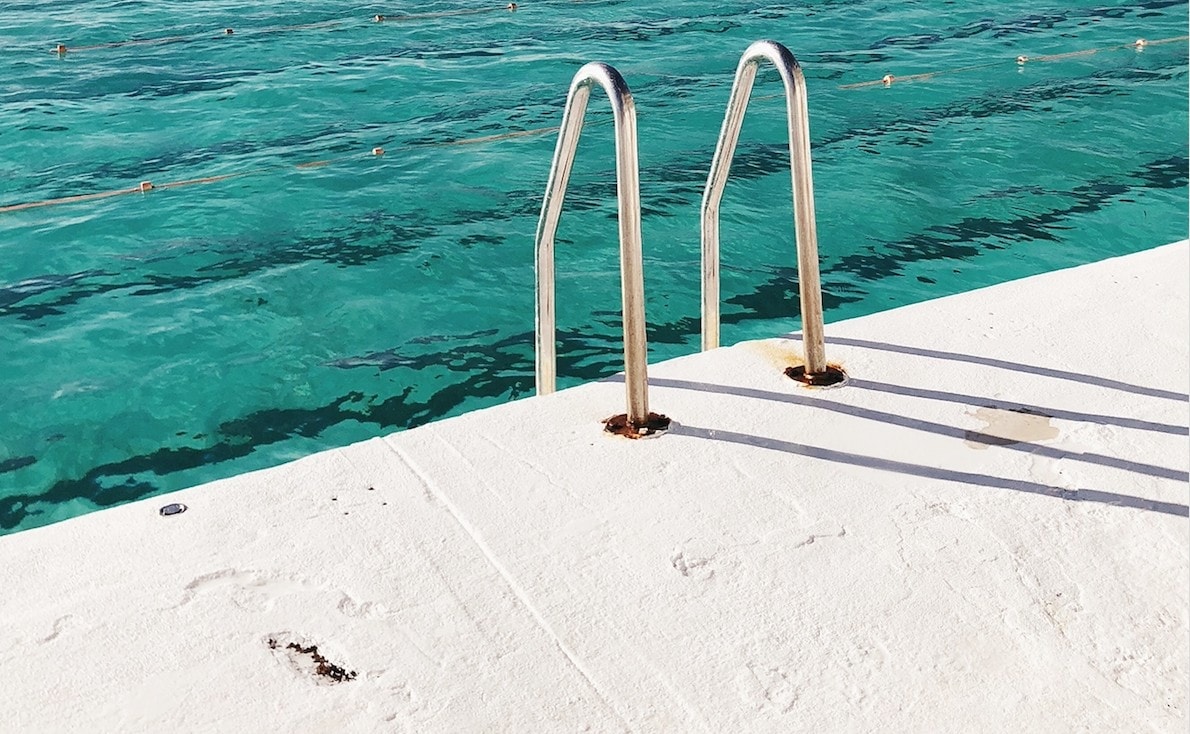 This would be absolutely fantastic.

An open air saltwater swimming pool could be built in Cork as part of the redevelopment of the Tivoli Docks.

The waterside area is set to become Cork’s newest city living quarter after the Port of Cork vacates the site for new deep water quays in Ringaskiddy within the coming two years.

Thousands of new homes will be built in three new Tivoli neighbourhoods, all within easy reach of the city and Kent Station.

As part of a ten-year plan to reimagine the area, outlined by Chair of the Planning SPC, Councillor Chris O’Leary, designs for extensive cycle paths and pedestrian walkways, a new train station and new bridges were discussed at Cork City Hall last week and are due to be submitted in December.

Among the proposed additions is a plan to build an outdoor saltwater swimming pool. 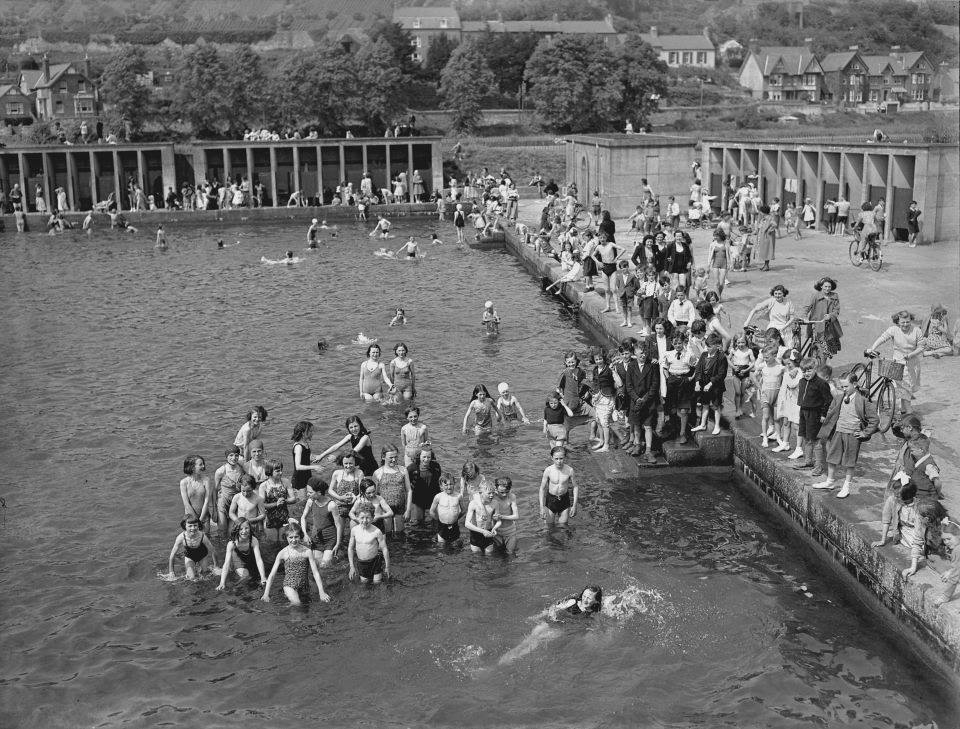 The last open air swimming pool to operate in Cork City was the Lee Baths (pictured above in 1951), which welcomed thousands of swimmers from 1934 to August, 1986 on the site now occupied by The Kingsley Hotel on the Western Road.

One of the largest pools of its kind in Ireland at the time, it was unheated and open only to men on its launch (a protest ensued with the city’s women eventually allowed access). 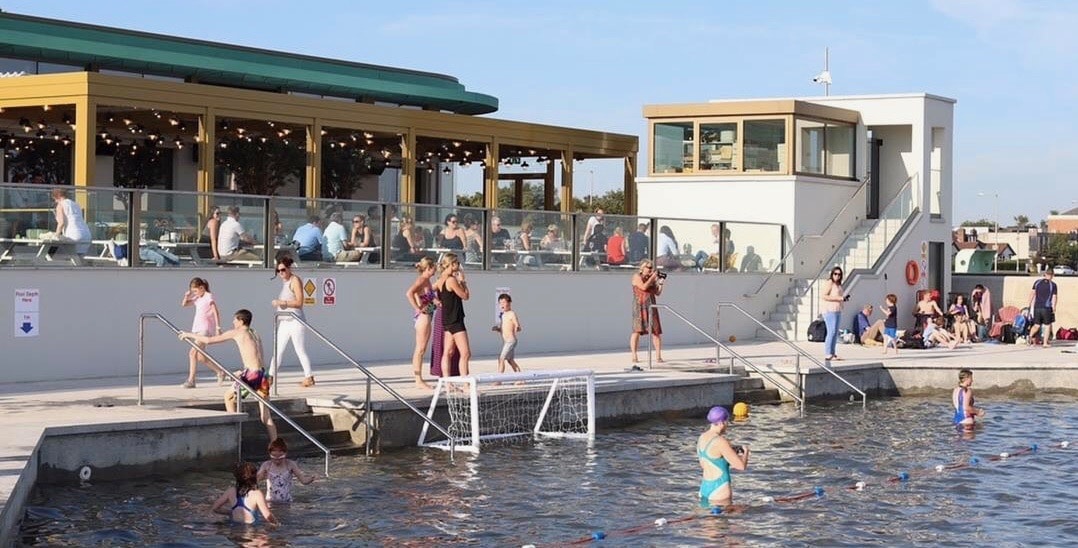 The 900 square meter pool offers “a sheltered, safe swimming environment, but all the benefits of sea water swimming”.

We’ve got our fingers crossed for our very own outdoor pool just minutes from town. If only it was going to be ready by the next bank holiday heatwave. 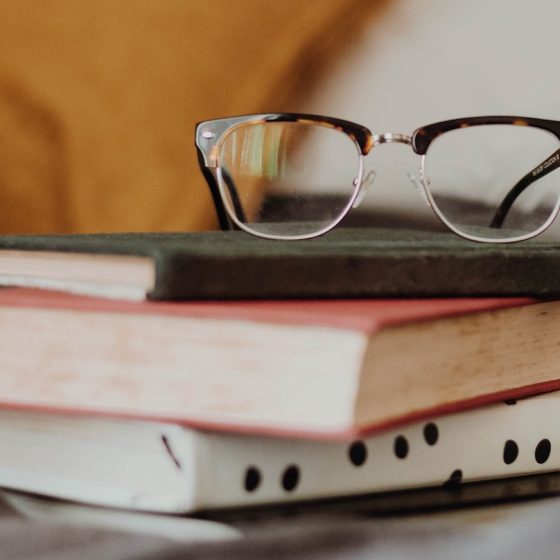 This iconic Cork ice cream stop is having a €2m facelift 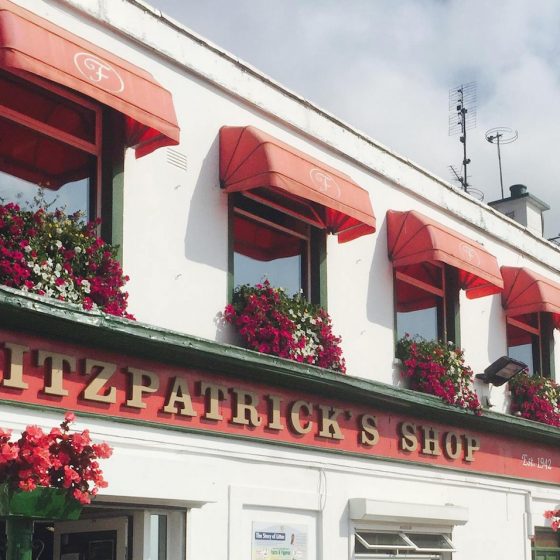 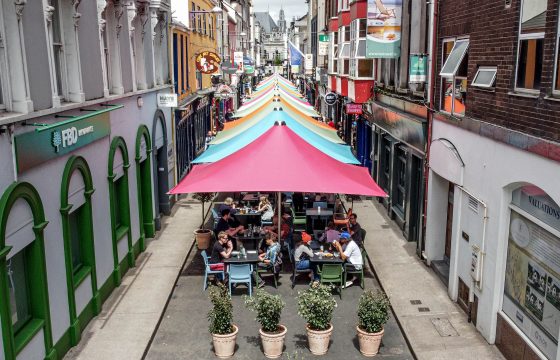 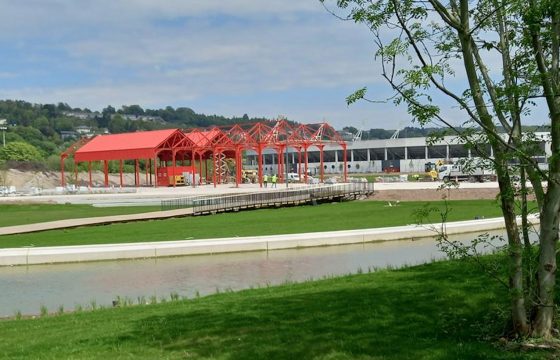 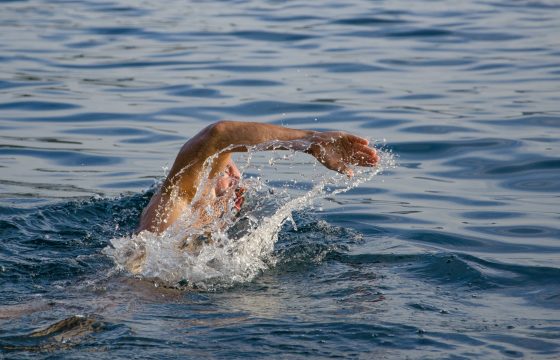