Plans for a €100m Cork shopping village got a boost today.

Councillors voted in favour of a decision to amend the County Development Plan 2014 in County Hall this morning, opening the door for the East Cork development.

It is hoped the Kildare Village-style outlet centre will entice an extra 220,000 tourists to the county every year. 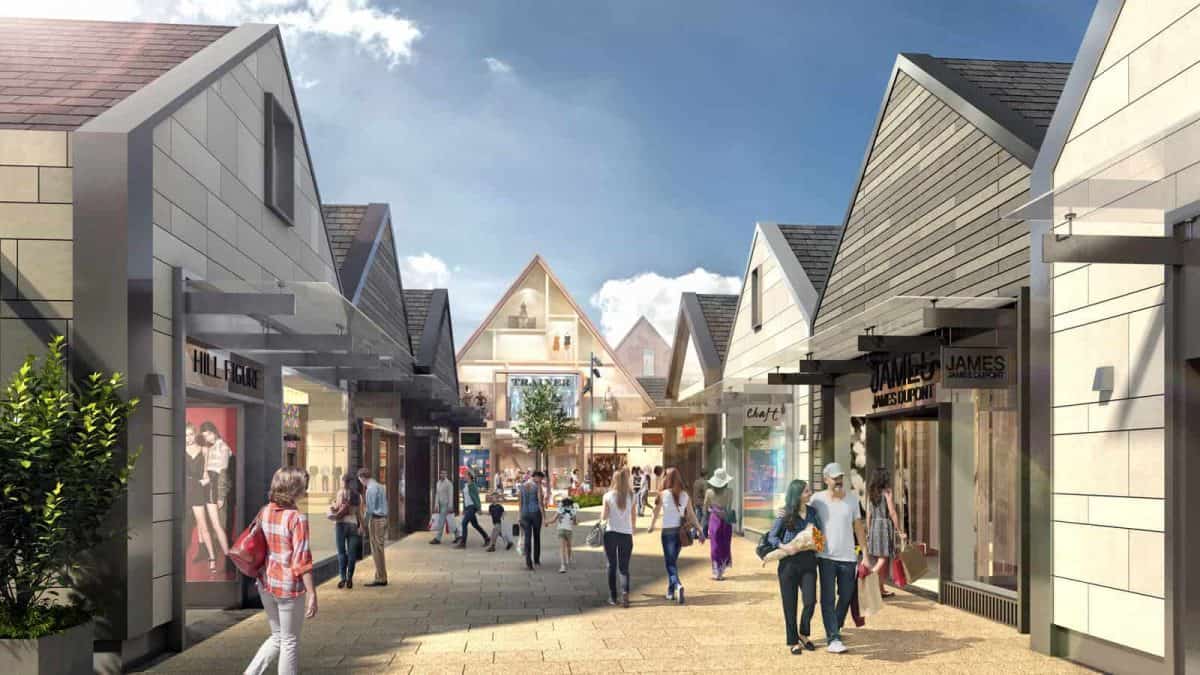 The plans were unveiled late last year by Rioja Estates, the largest independent outlet promoter and developer in Europe and the developers behind the UK’s Swindon Designer Outlet, ICON at The O2 and the Grantham Designer Outlet Village in Lincolnshire (pictured above), due to open in 2021.

The developers say that Cork’s unique demographics, transport links, high tourist numbers and positioning, as well as the “opportunity to strengthen the region by complementing existing attractions” make it the ideal location for the outlet village.

A site for Cork Tourist Outlet Village has been identified and secured at Killacloyne, Carrigtwohill, just off the Fota Junction on the N25 in East Cork.

While Green Party Councillor Alan O’Connor slammed the idea as unsustainable, 42 county councillors voted in favour of the amendment, with four voting against it. 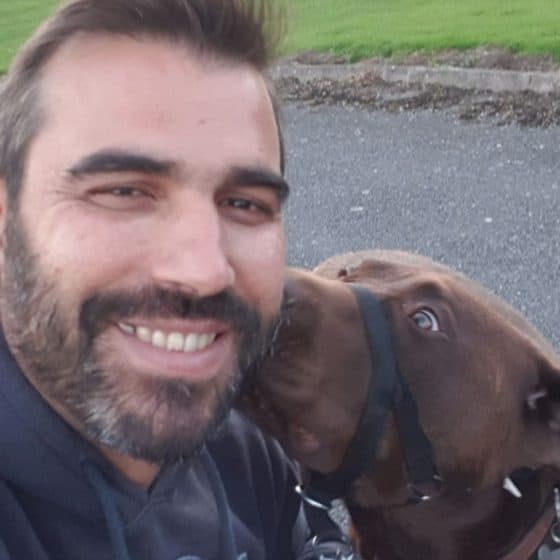 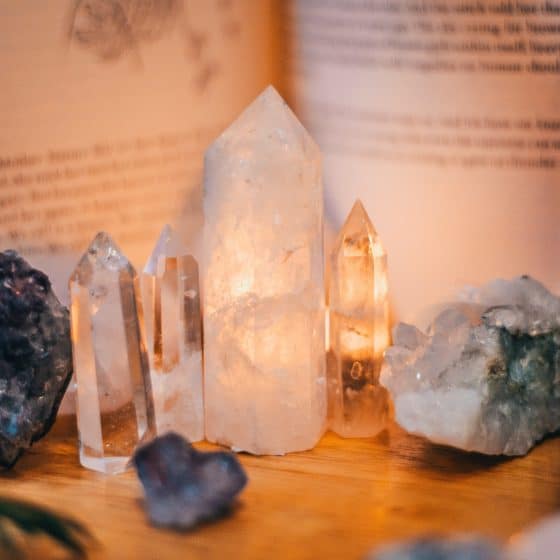 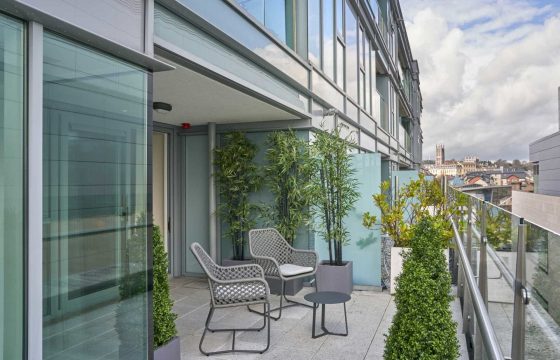 FOR SALE: This luxury Opera Lane apartment is a fashionista’s dream home 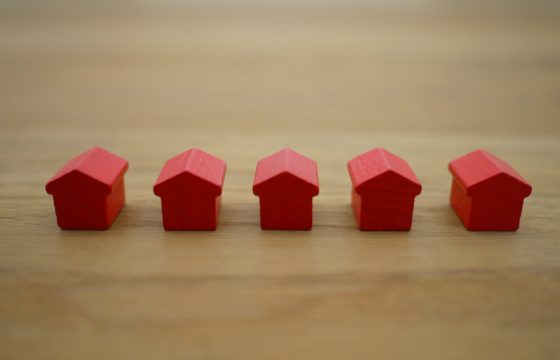 Rents continue to surge across Cork, according to new report 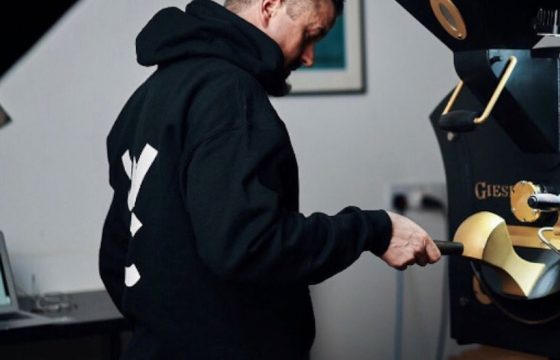