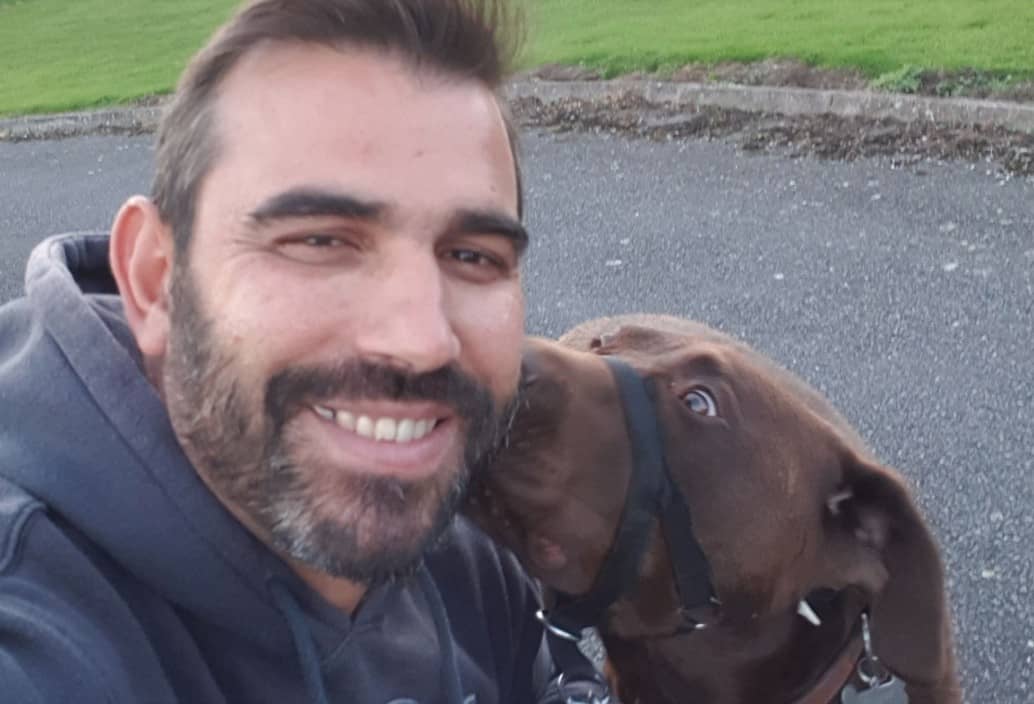 Here’s a heartwarming story for a chilly day.

The kindness of strangers has helped a Cork pet owner to make his sick dog’s life a little easier.

Xavier Baaradas reached out on the internet in the hope of finding a carpenter to build a special chair for his labrador Jasper, who suffers from a medical issue that makes eating difficult.

Xavier, who works as a flight attendant with Aer Lingus Regional, based at Cork Airport, told Yay Cork:

“Since day one, Jasper was always well behaved, I don’t remember furniture or so much as a shoe that was chewed so I think of myself as a very lucky dad. 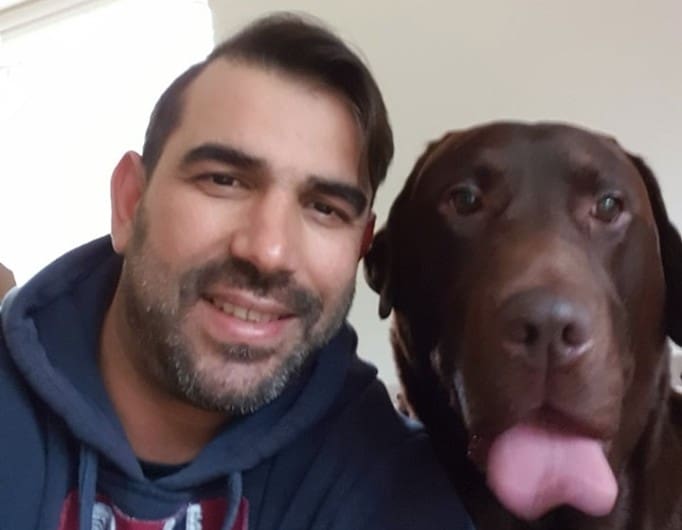 “At about a year ago Jasper started having seizures suddenly after he would get up from laying on the floor or his bed. At the time I thought it might have been caused by the wood floor, which was slippery.”

Then Xavier realised Jasper had other symptoms too:

“He had always found eating difficult, so that was strange – a labrador that doesn’t eat? But it was already a symptom of his condition – his oesophagus was full so he couldn’t swallow the food. I added in some treats and would eat it if I fed him by hand.”

A few months passed Jasper’s condition became more concerning. He could sometimes have three seizures in 48 hours. When various vets could not get to the root of the problem, eventually Xavier found one who would listen.

“In June 2019 we went to the vet in Cloyne. Dr Sinead was just brilliant, taking the time to check him and ask questions before suggesting it could be Myasthenia Gravis (MG).” he said.

The results from Jasper’s blood tests came back positive for MG and he was immediately prescribed medication for the condition, which interrupts the way nerves communicate with muscles.

Symptoms include fatigue after short walks, muscle weakness, voice change and difficulty swallowing. This leads to regurgitation and unfortunately, Jasper was bringing up his food up to seven times a day.

A Bailey Chair for Jasper

Once again, Xavier went looking for answers, eventually discovering The Bailey Chair, a doggie high chair or feeding chair for dogs with MG. The chair creates a verticle feeding position that prevents reflux and helps dogs to swallow their food.

Now all he needed to do was have one made for Jasper, but how?

Xavier posted his predicament on ‘People From Cork With Their Dogs’, a Facebook group for Cork dog lovers, asking if anybody knew a carpenter with the skills to build a Bailey Chair.

Within days he received a message from Belinda Morgan of The Hairy Project, an animal advocacy group that works to help animals and pet owners in need. Belinda had good news; a kind volunteer by the name of Jonathan Keane had been in touch and had offered to build the chair. 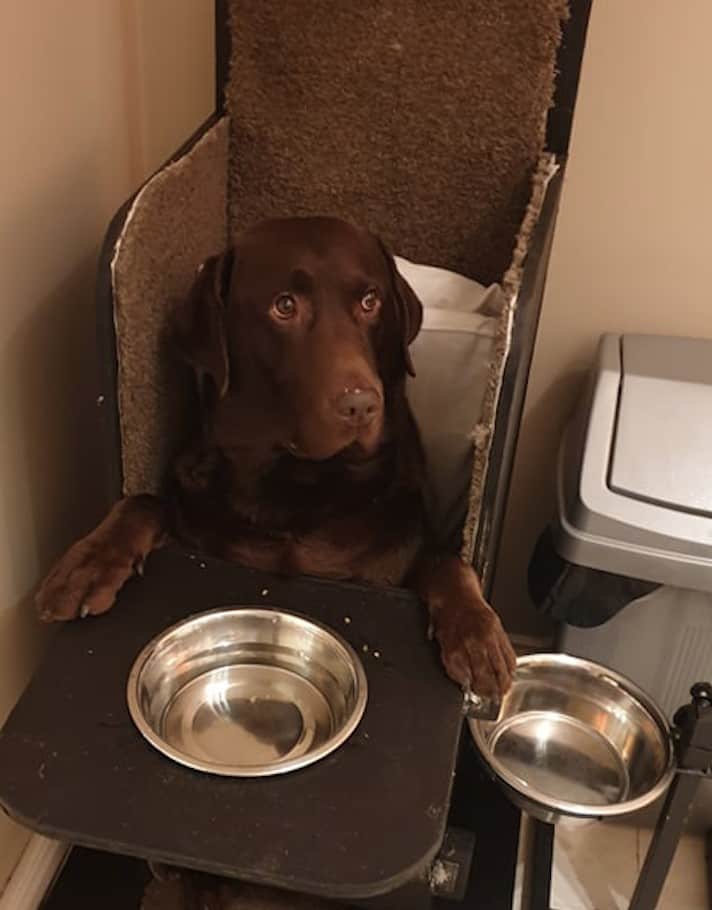 “Belinda told me to send on Jasper’s measurements as soon as possible because she had found someone to do it,” says Xavier.

The chair was built and Jasper has been getting used to enjoying his meals while sitting in an upright position.

“Belinda also told me all the expenses were paid,” said Xavier. “I couldn’t believe it, I’m not rich but I would happily have paid for it, we will be thankful forever.” 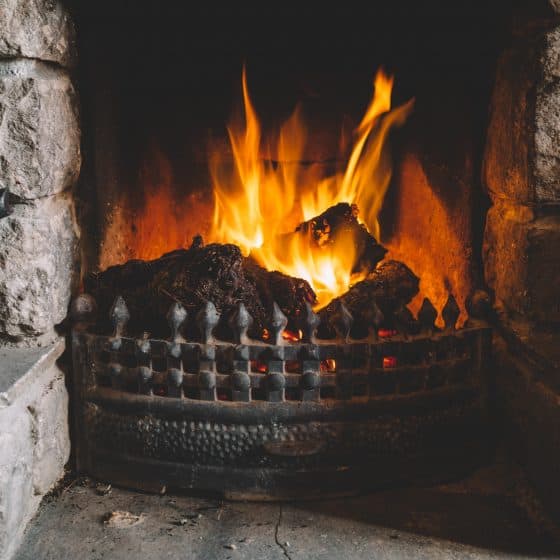 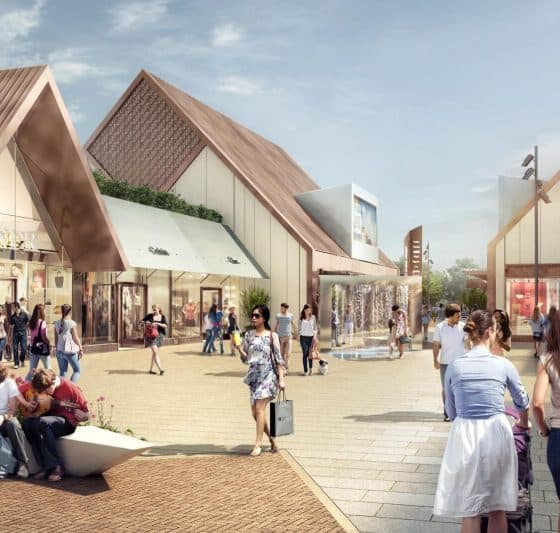 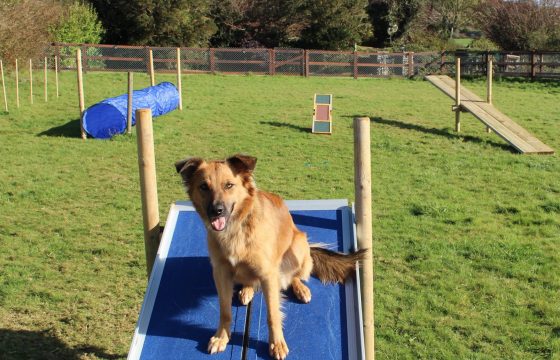 With a garden bar and doggie playground, pet lovers say this is Cork’s most dog-friendly B&B 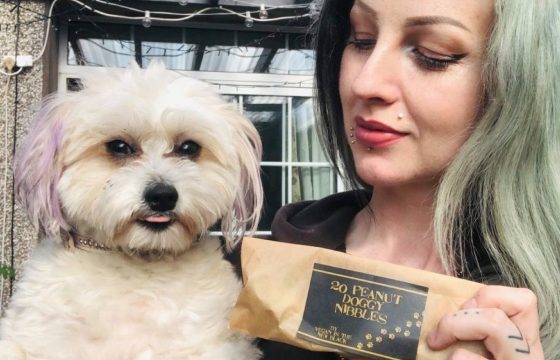 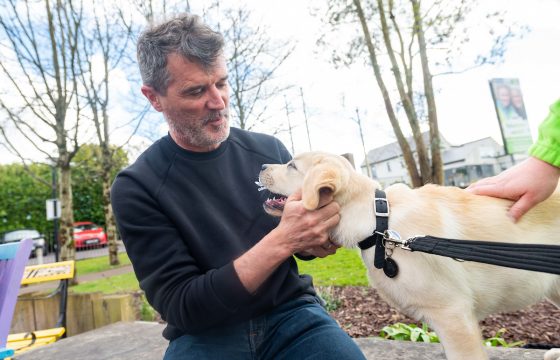