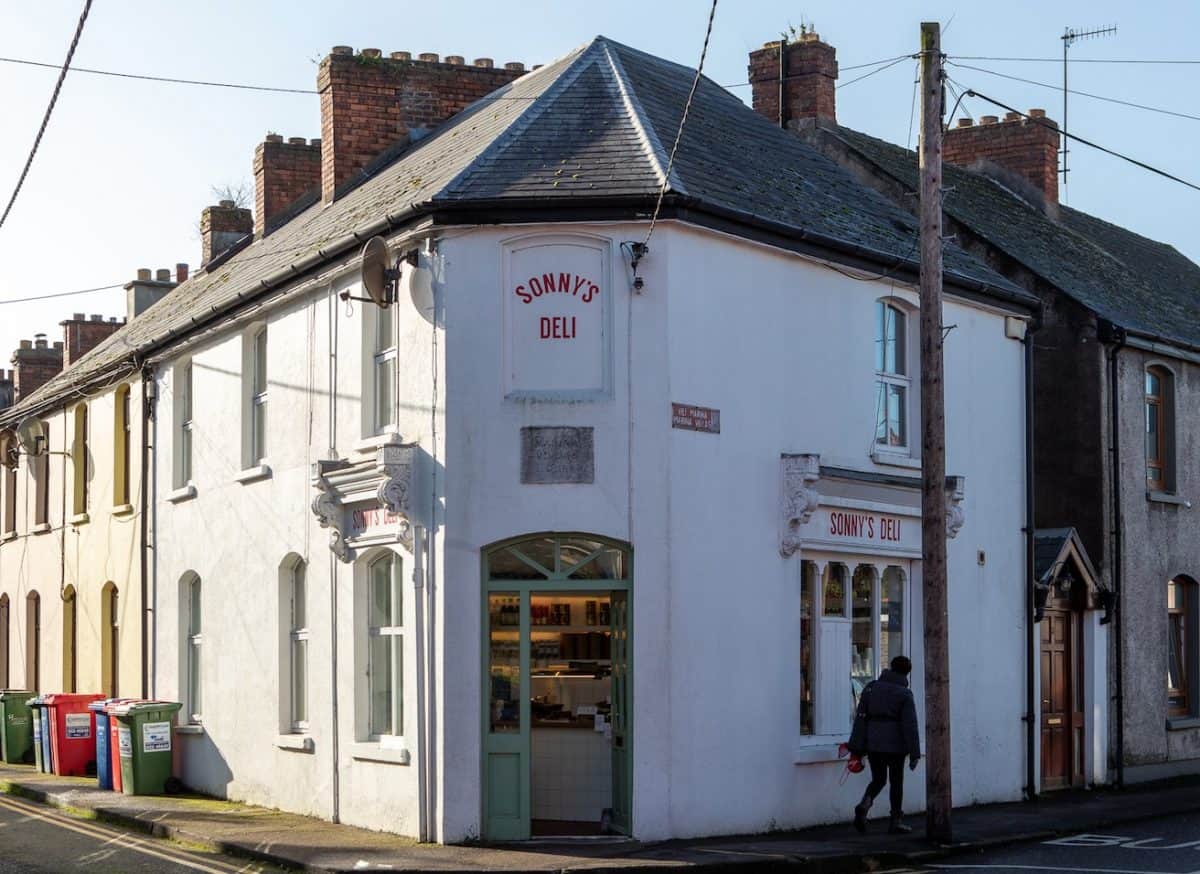 That’s the endorsement from one of the world’s most-read food websites today, as Eater named Cork as one of its ‘Places to Eat’ for 2020.

The list, compiled by Eater’s web of culinary experts across the globe, highlights 19 locations, with Cork appearing alongside destinations such as Santiago in Chile, Nagoya in Japan, Monterrey in Mexico and George Town Malaysia.

The website said Cork “has managed to escape the worst aesthetics of mass-produced modernity and fridge-magnet chic that blight chunks of Dublin and Galway.”

Eater contributor Joe MacNamee writes: “Today, with the beloved and ancient English Market as its traditional heart, Cork’s food scene is more diverse and delightful than ever, ranging from Ireland’s best-known date-night vegetarian restaurant to a tiny south Indian ayurvedic cafe, from vegan outposts to sourdough pizza, from Japanese food, both casual and starry, to immigrant-run Middle Eastern places, and from impeccable fish and chips to an almost religious craft beer obsession.” 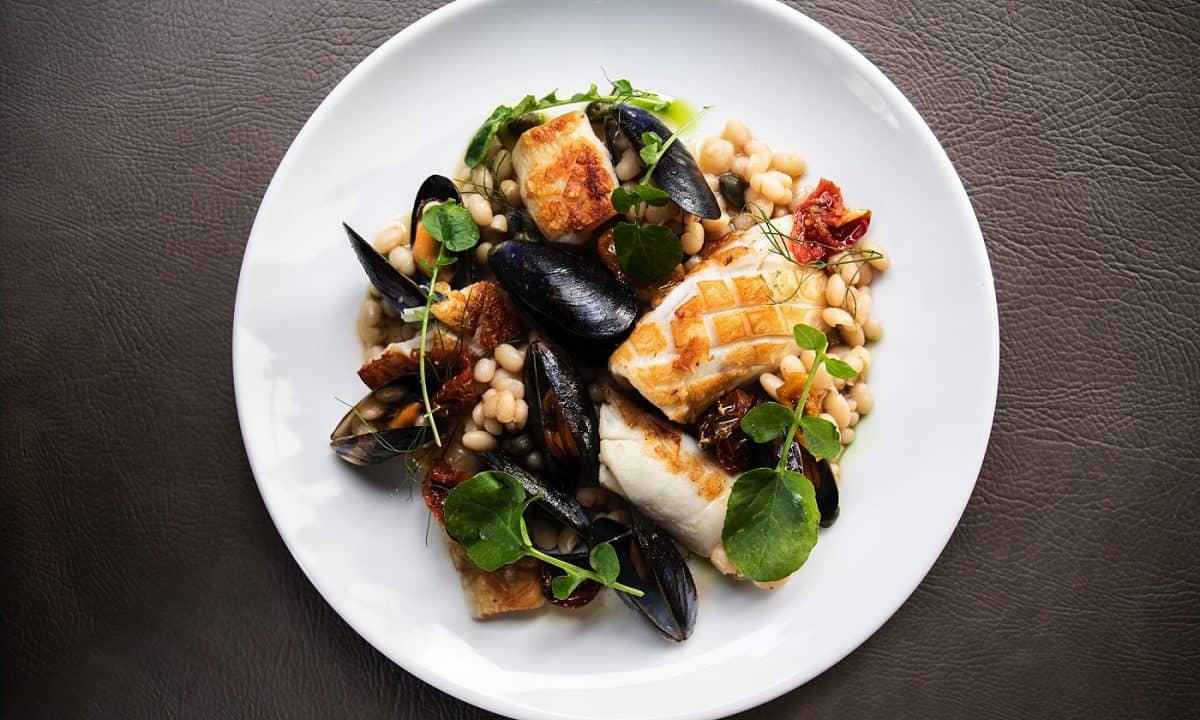 Newcomer Goldie, led by head chef and co-owner Aisling Moore and executive chef Stephen Kehoe, gets a mention for its commitment to the “seacuterie” trend, “or the nose-to-tail consumption of fish”.

Back in the city, Sonny’s Deli earns a spot in the list for its “impeccable Reuben”.

Denis Cotter’s Paradiso deservingly gets a listing all to itself, as does Takashi Miyazaki’s Michelin-starred Ichigo Ichie. The chef also gets a second mention for Miyazaki, his casual Japanese eatery on Evergreen Street.

Pigalle on Barrack Street is lauded for its “radical revision into a major culinary prospect,” while Pompeii Pizza at the Franciscan Well Brewery got the nod for their inventive pies, specifically a Halloween special that featured “butternut pumpkin sauce, provolone, O’Mahony’s streaky bacon, and black pepper.”

Check out the full Eater list of Cork restaurants here. 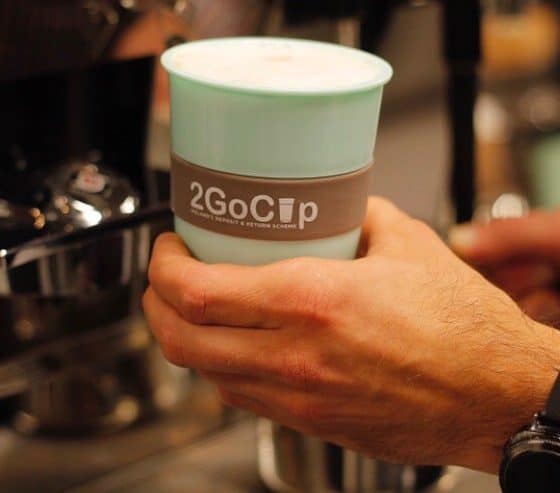 This city coffee shop has officially banned ALL single use cups 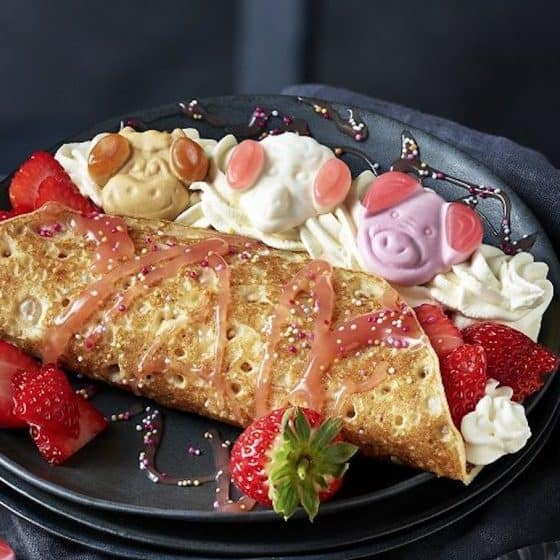 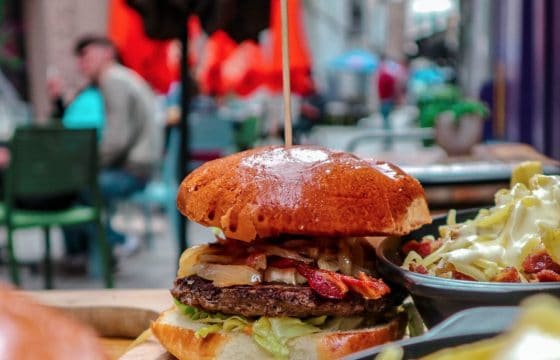 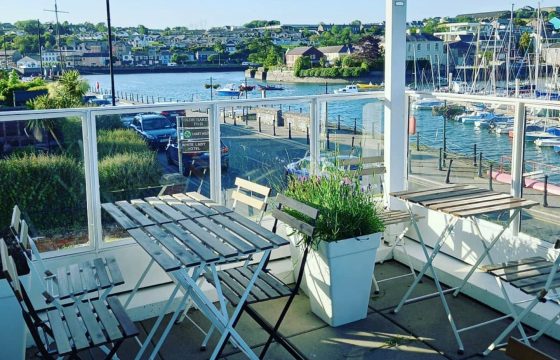 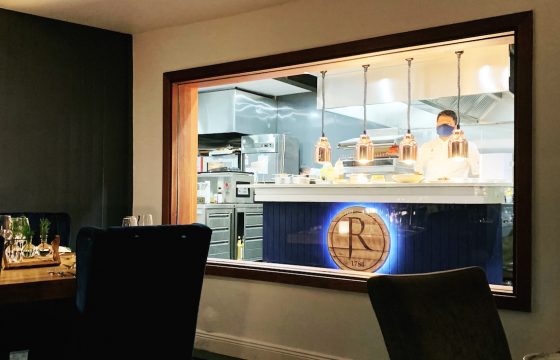