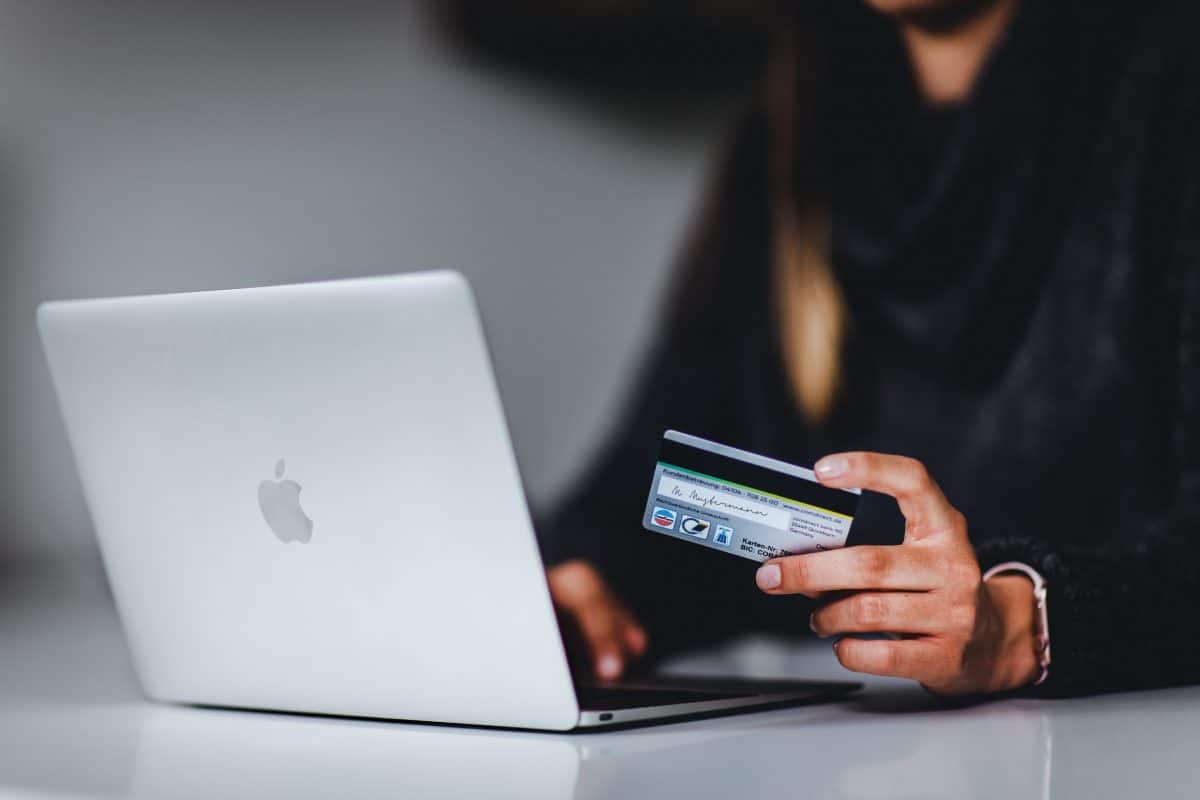 Don’t get caught out.

A post shared by the Garda Síochána – Cork, Kerry, Limerick – Southern Region Facebook page noted “an increase in fraudulent ‘smishing’ texts being received by members of the public in recent weeks.

The below screenshot, shared also by the Gardaí, shows a text purporting to be from Permanent TSB, accompanied by a relatively sophisticated-looking URL.

In order to avoid being caught out by such scams, it is important to bear in mind that most banks (including Permanent TSB) will never send a text message containing a link. 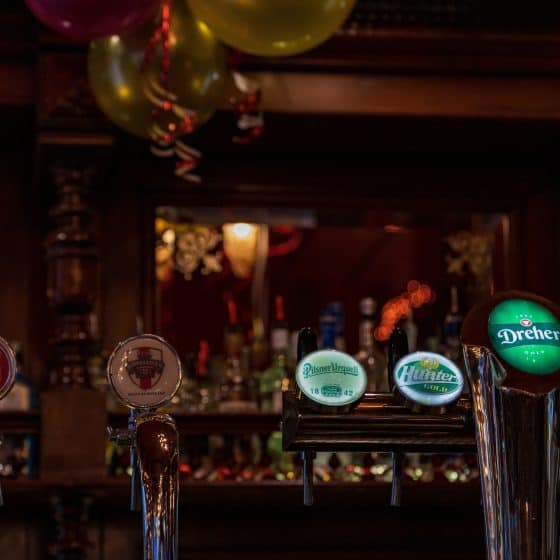 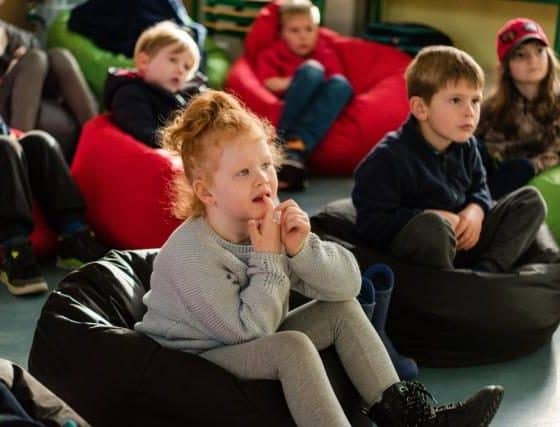 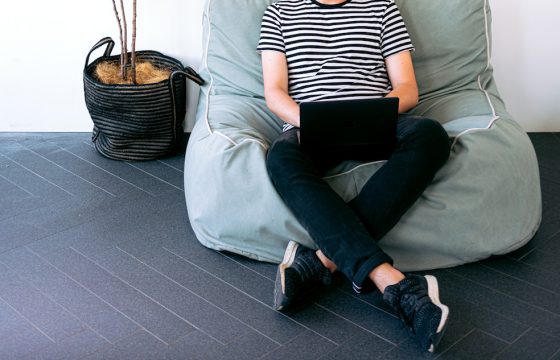