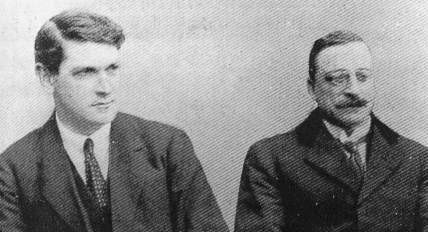 If your name is Michael Collins, they want you.

This year’s Newcestown Festival is aiming to pull one of the stranger feats we’ve ever heard about — breaking the world record for ‘largest gathering of people named Michael Collins.’ We can honestly say we didn’t know there was a world record for that.

The festival will take place between August 14th-21st this year, with the record-breaking attempt falling on the final day. It will mark the centenary of the assassination of Cork revolutionary and Irish leader Michael Collins, which took place at Béal na Bláth on August 22nd, 1922.

Further details pertaining to this year’s festival are scant, so for now the important thing is that all the Michael Collinses out there save the date in their calendar. 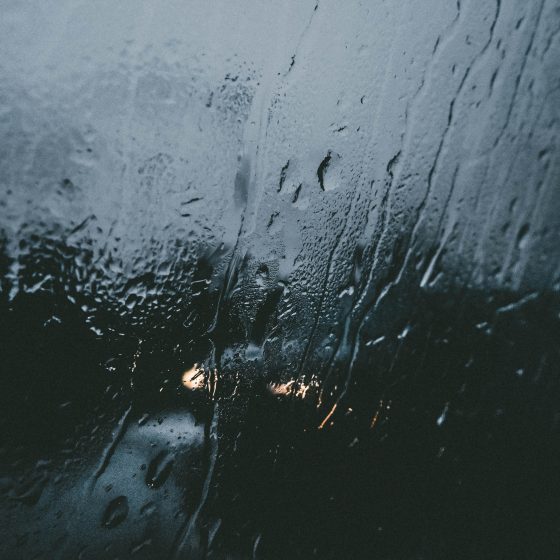 Cork set to avoid the worst of this weekend’s rain 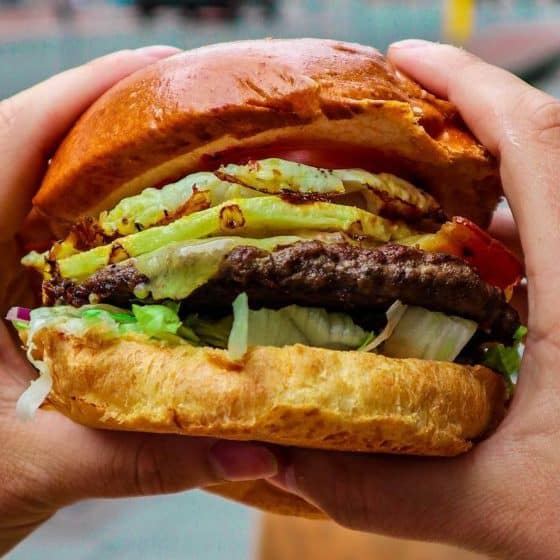 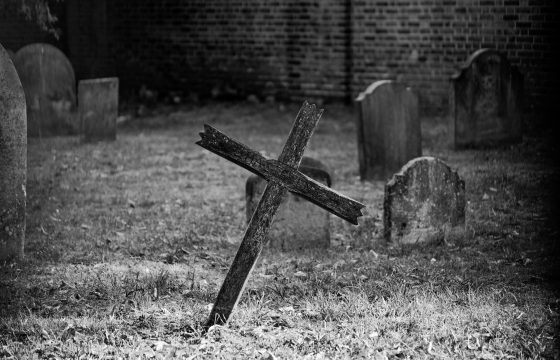 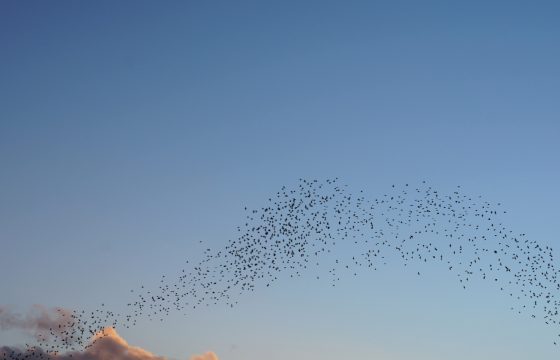 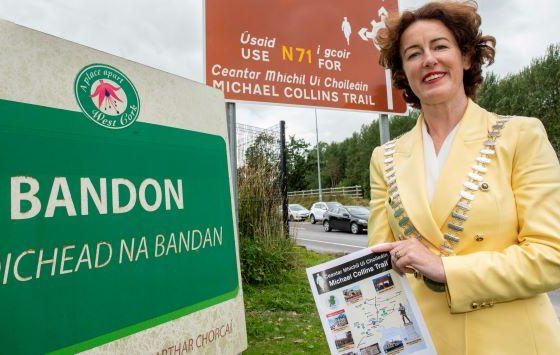