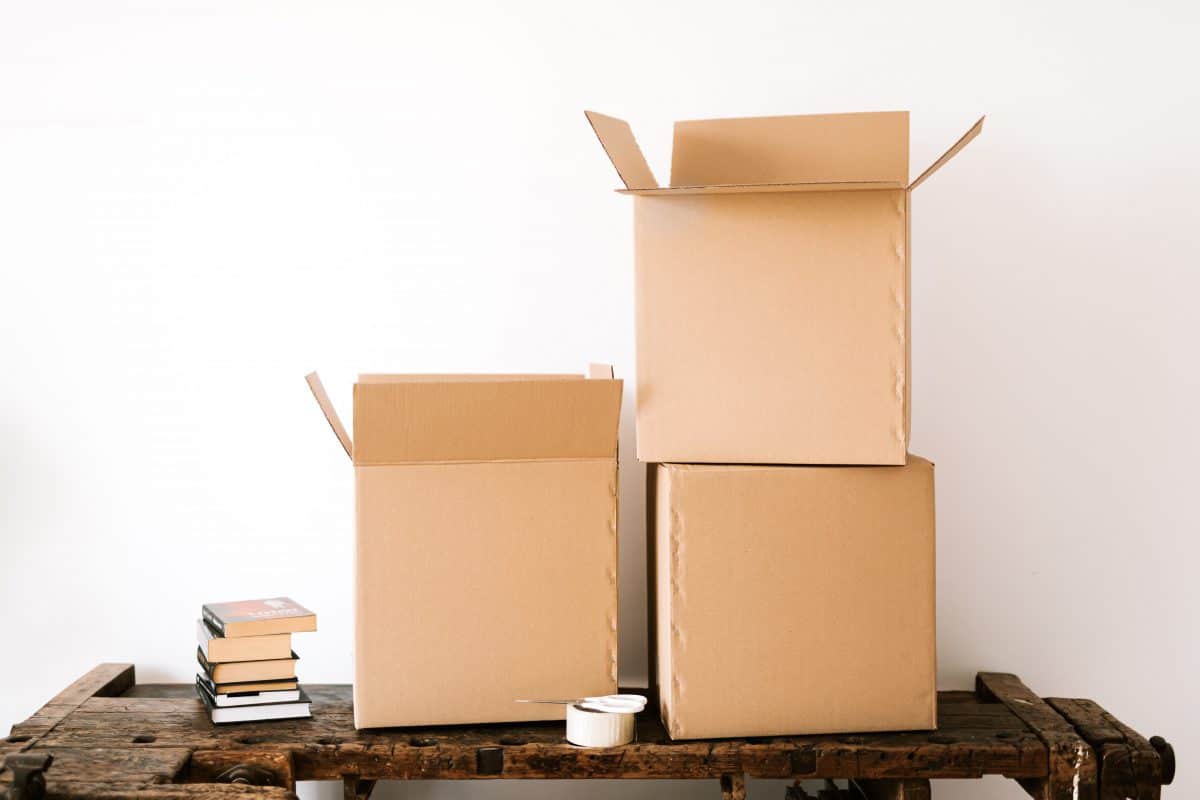 Rents are only going up.

Rents in Cork continue to surge upwards, with the city seeing an increase of 6.9% in average rental prices compared to this time last year. The latest Daft.ie quarterly report, published today, found that the average rental property in Cork city costs €1,544 per month.

While this seems like a drastic increase, things are even worse outside the city. In the county of Cork, rents are up 14.6% on last year, and 3.4% compared to the previous three-month period. Rents in the county of Cork are €1,211 per month on average.

If there is any good news, it’s in the relative stability of the average rent of a single bedroom in Cork city centre, which is only 1.4% more expensive than this time last year. However, look at single bedrooms outside of the city and the price has gone up by 5.4%.

A double-bedroom in the city has similarly shot up by 4.9% in the last 12 months, and will likely set you back by €600 per month.

The report states that these latest increases means that Munster’s overall rents are now 15.6% higher than a year ago, the highest increase on record back to 2006. The Munster average is well above the national average of 6.7%

Author of the report Ronan Lyons says that the story of housing in Ireland remains one of “weak supply in the face of very strong demand.”

The report can be read in full here. 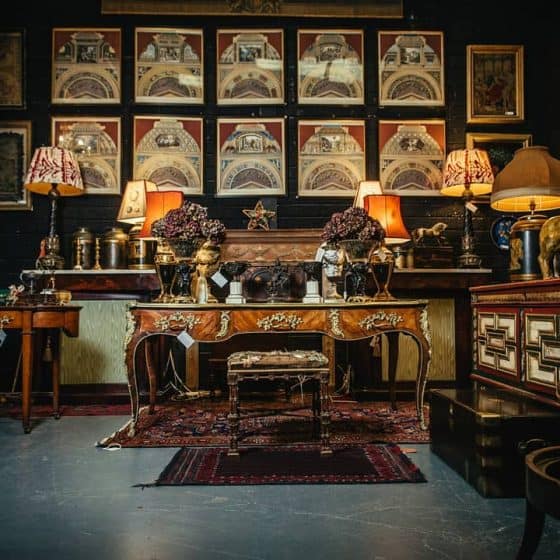 ‘Purveyors of the unusual’, one of Ireland’s coolest antiques shops has opened in Cork 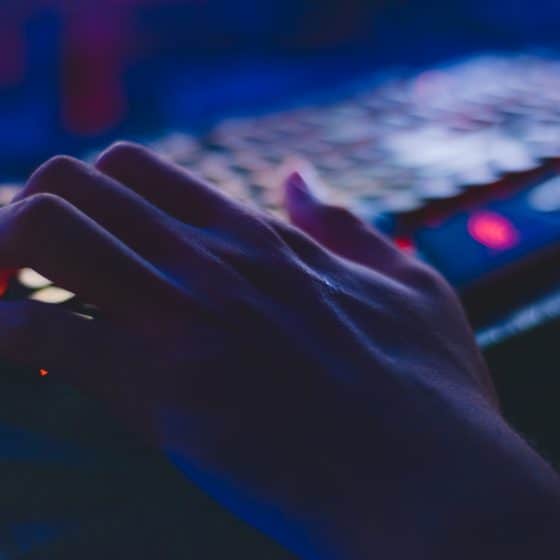 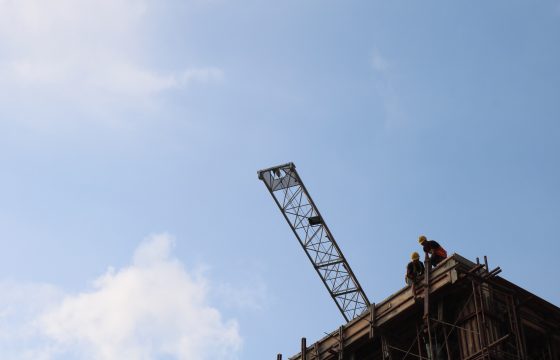 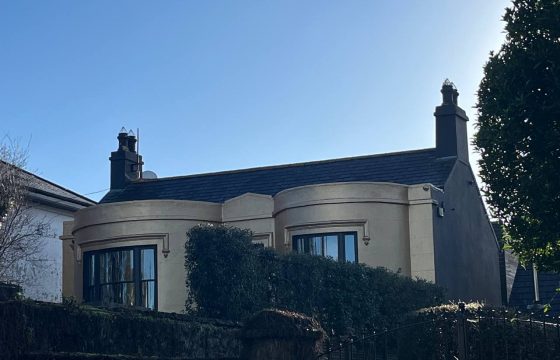 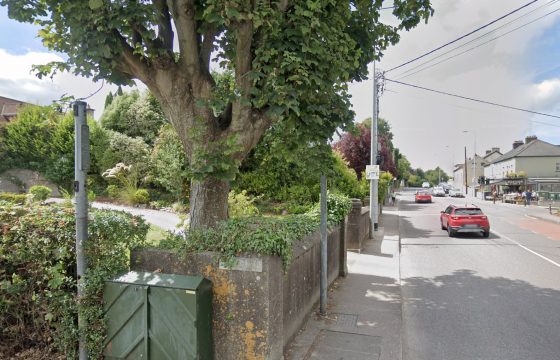