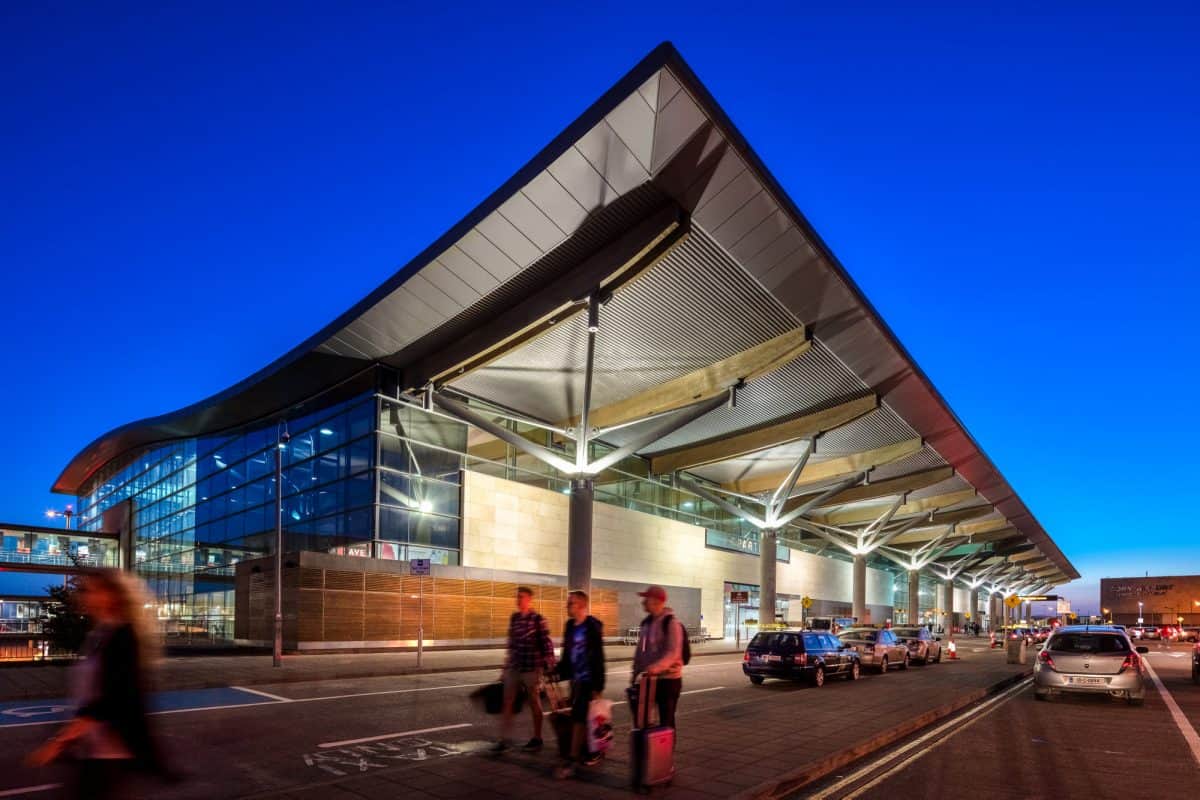 It’s another blow for Cork Aiport.

Ryanair boss Michael O’Leary has announced that the airline will be closing its Cork and Shannon bases for the winter, blaming schedule cuts forced “by Government mismanagement of EU air travel.”

“Our focus continues to be on maintaining as large a schedule as we can sensibly operate to keep our aircraft, our pilots and our cabin crew current and employed while minimising job losses,” said the airline CEO in a statement.

“It is inevitable, given the scale of these cutbacks, that we will be implementing more unpaid leave, and job sharing this winter in those bases where we have agreed reduced working time and pay, but this is a better short-term outcome than mass job losses.

“There will regrettably be more redundancies at those small number of cabin crew bases, where we have still not secured agreement on working time and pay cuts, which is the only alternative.”

“We have done everything in our power at Cork Airport to retain the base here and the connectivity that it delivers for the South of Ireland region. However, since the pandemic, many Ryanair flights to and from Cork have been operating with fewer than ten passengers,” he said.

“Despite the base closure, Ryanair will still retain three routes serving Cork over the winter – Stansted, Katowice and Gdansk. However, these routes will be operated by aircraft and staff based outside of Ireland. Ryanair has had a base at Cork Airport since 2005, and this winter will be the first time in fifteen years that the airline has not had any aircraft based in Cork.”

In addition to those three Ryanair routes, Cork Airport will also have a service to Amsterdam with KLM this winter and Aer Lingus will operate services to Heathrow and Amsterdam.

“The gravity of the pandemic is displayed once again,” he said.

“This announcement is hugely damaging for regional and national connectivity and raises very real concerns regarding the ability of Cork Airport to avoid closure without further direct financial support from the government in addition to that announced and welcomed on Budget Day.”

“However, beyond this a firm commitment to EU travel standards and most importantly the ability to implement proactive travel testing without delay remains acute and essential.”

Mr Healy said that if Ireland’s fastest-growing airport cannot stay on its feet, supports for tourism and hospitality announced in the budget “can only be partial and temporary at best.”

“As we emphasised throughout autumn, international connectivity is the foundation on which business, tourism and hospitality is built. Cork Airport directly and indirectly supports 12,000 jobs in the region and generated over €900 million for the Irish economy in 2019 and is a key driver of the Cork economy.” 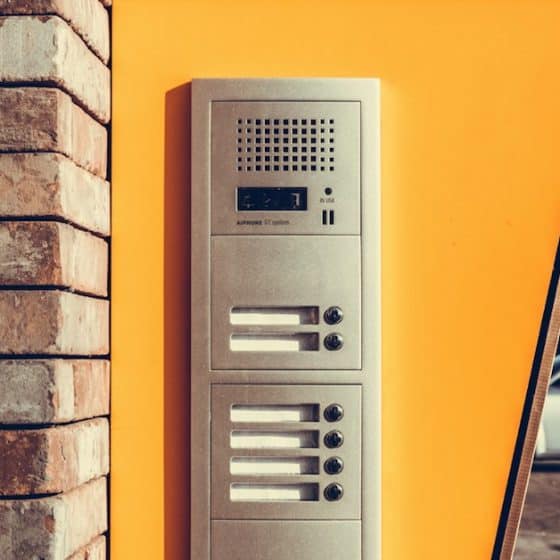 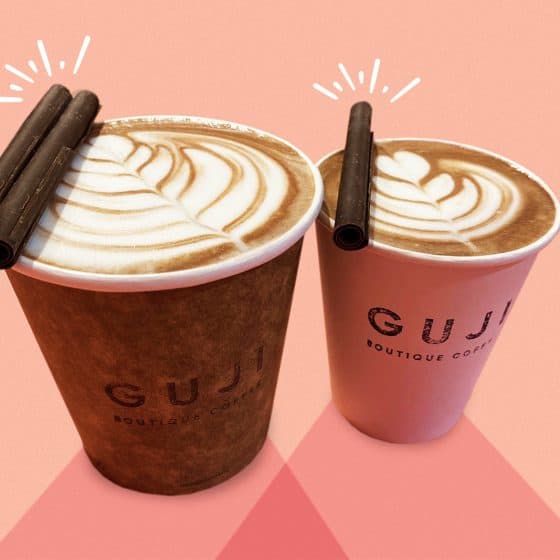 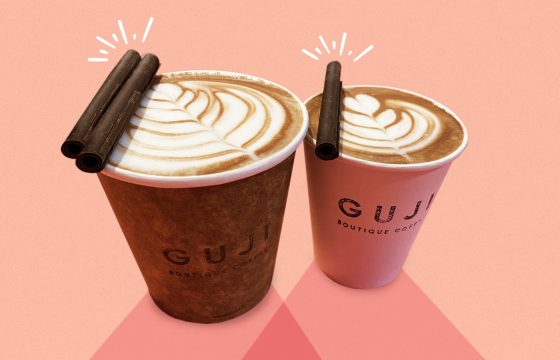 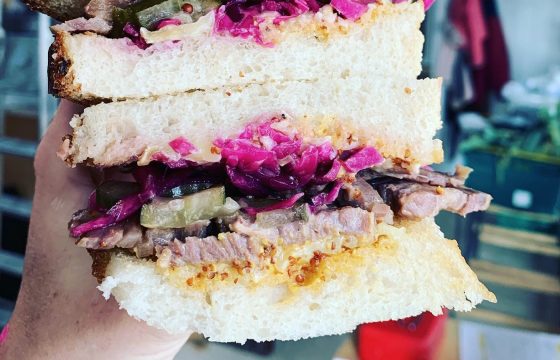 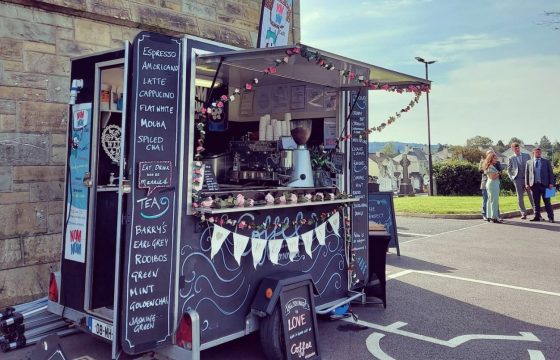 Planning a pandemic wedding? This mobile bar is a fun way to feed 25 guests outdoors