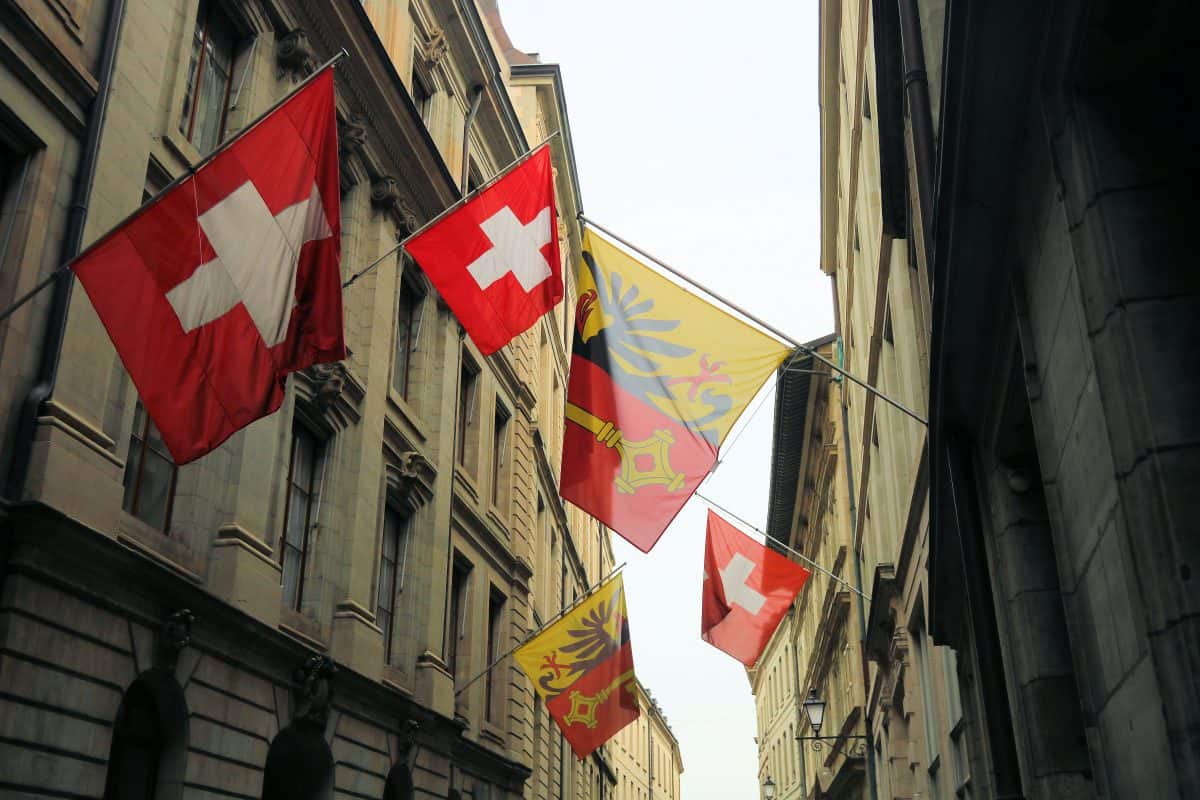 Ski away from our problems, anyone?

Cork Airport has announced that its new route from Cork to Geneva, Switzerland will be operational from this week. It had been announced earlier this year that FlySWISS would be establishing a new weekly flight between the two locations.

Corkonians can now travel to the skiing heartland of Switzerland with the once-weekly flight, which will fly out on Sundays every weekend until March 6th. The flight will take you into Geneva-Cointrin Airport, and as things currently stand you can get a return ticket for the very reasonable price of €129.

The route’s inaugural flight took off from Cork yesterday.

.@FlySWISS has commenced a new weekly service to Geneva from @CorkAirport this winter. The beautiful city of Geneva is placed in the middle of Europe's best-known skiing region, the Alps, with plenty of great ski options. The route will operate on Sundays to March 6, 2022. pic.twitter.com/xgF1Yct8rn 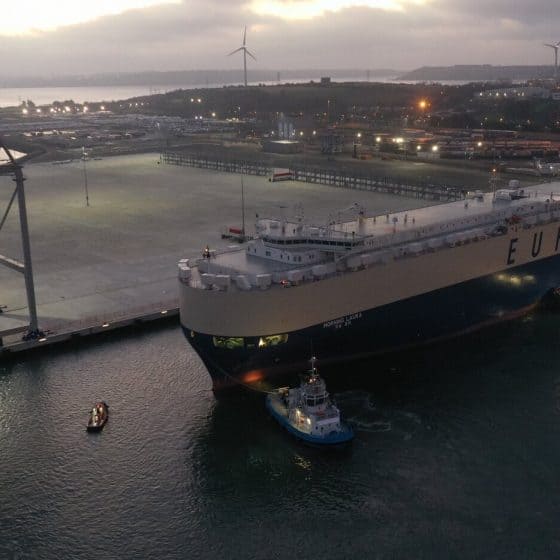 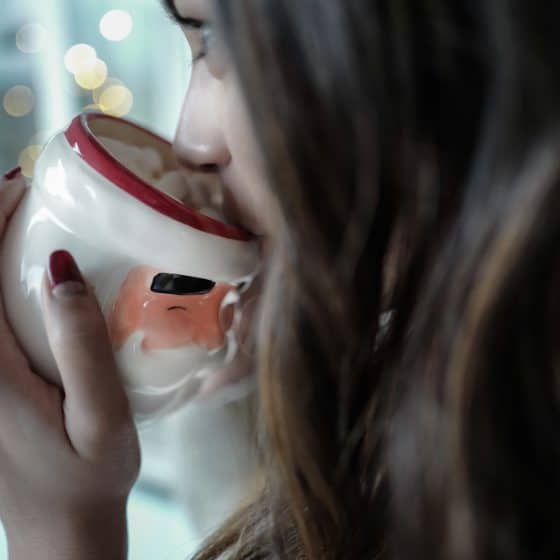 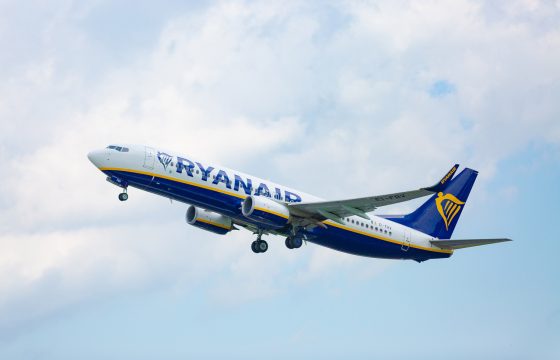 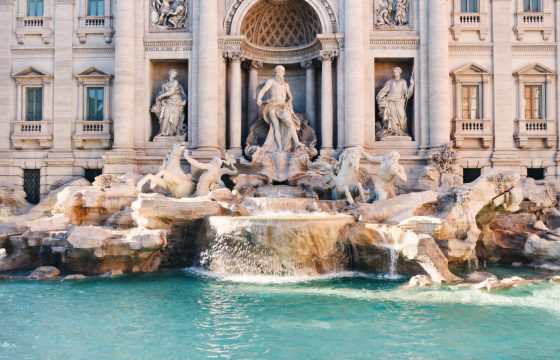 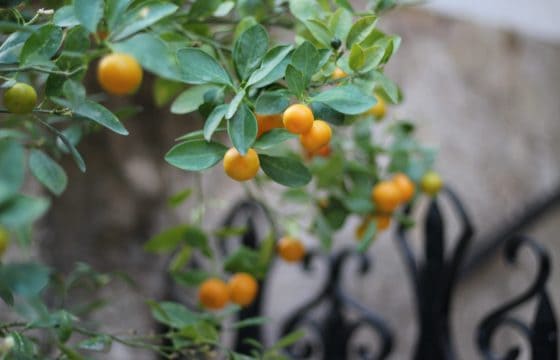