Almost 6,000 people from 35 different countries landed in Irish airports every day between July 13th and 19th.

According to the latest figures for that period, reported in the Irish Times, passenger numbers at Cork Airport were up 65%, with 2,846 passengers arriving on Leeside, 1,566 of whom were coming from the United Kingdom.

All arrivals from overseas, including Irish residents, are asked to restrict their movement for 14 days on arrival unless returning from any of the 15 countries on the Government’s Green List, published last week. All passengers must also complete a Public Health Passenger Locator Form.

Last week Cork Airport revealed that passenger numbers have declined by an eye-watering 95% since the beginning of the pandemic, with a loss of two million passengers now expected this year and €23 million in expected lost revenues by year-end.

While people living in Ireland are advised to avoid all non-essential travel overseas until further notice, there is some good news on the horizon.

Dutch airline KLM will start a new daily service from Cork Airport to Amsterdam’s Schiphol Airport on August 3rd. The inaugural flight, initially planned for March 30th, was delayed due to the travel restrictions imposed as a result of Covid-19. 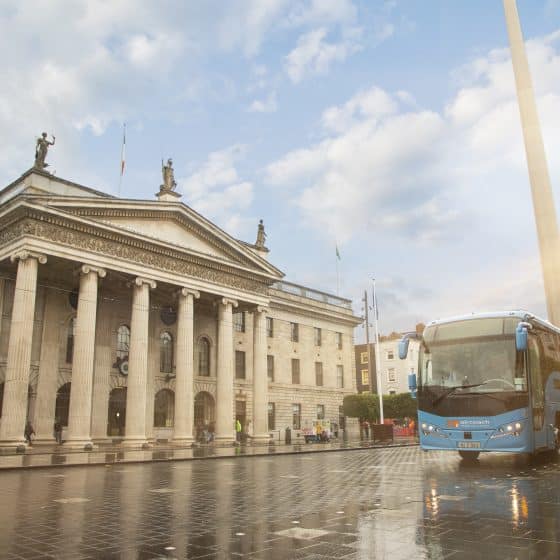 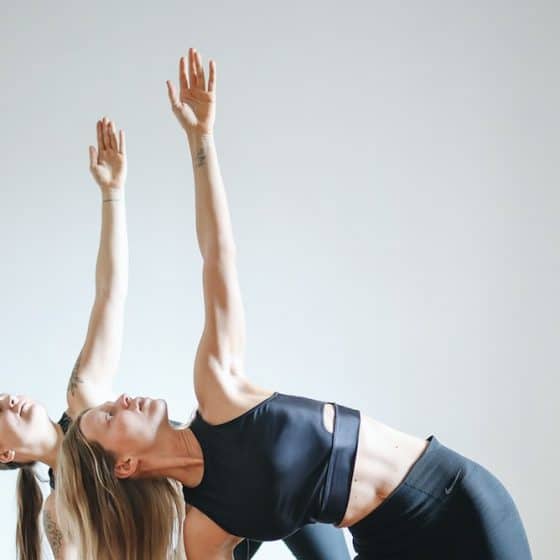 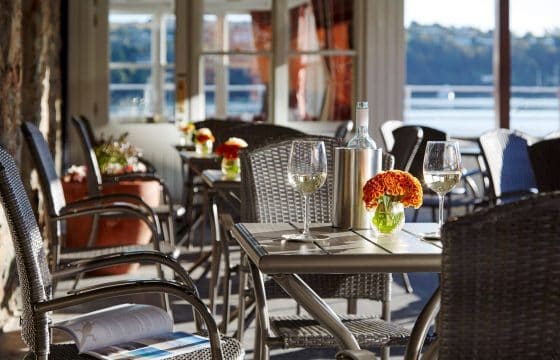