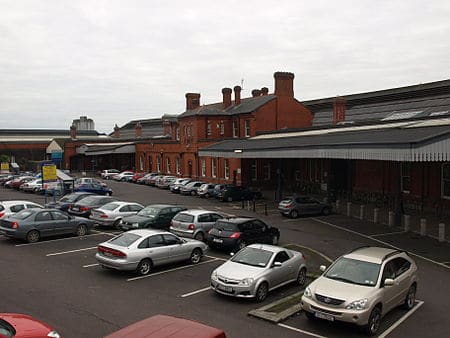 Funding of €185 million has been allocated to the Cork railway system as part of the government’s economic recovery plan, announced on Tuesday.

Work on a new commuter rail line that will serve Cobh, Midleton and Mallow will begin “quickly,” and money has also been set aside from train stations to be built in Tivoli, Blarney, Kilbarry, and elsewhere. Cash for improvements in Kent Station has also been earmarked.

No date has yet been provided on when the work is expected to be completed.

The government has said that the improvements to public transport in Cork will have knock-on effects for the housing crisis, as the improvement of public services will improve the quality of the homes in the areas to be serviced by the commuter rail.

30,000 homes have been zone in the vicinity of the new rail project.

A billion euro investment in our shared future. Half the fund secured for Green recovery projects including a commuter rail corridor in Cork for transport-led housing development.
Full details of the path ahead:
🔗https://t.co/GBRuqkU69f pic.twitter.com/C4fv5Dr7XS 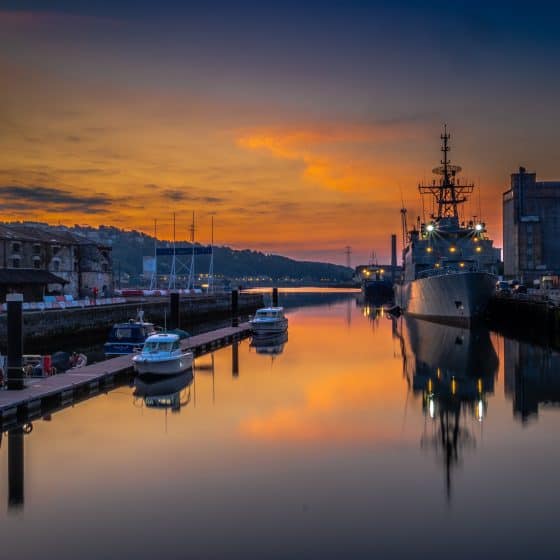 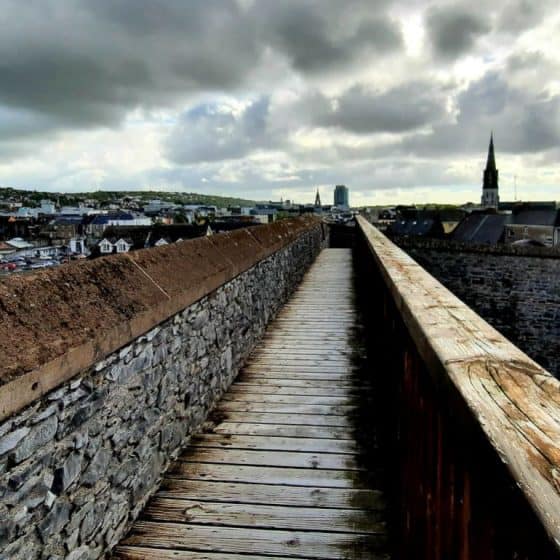 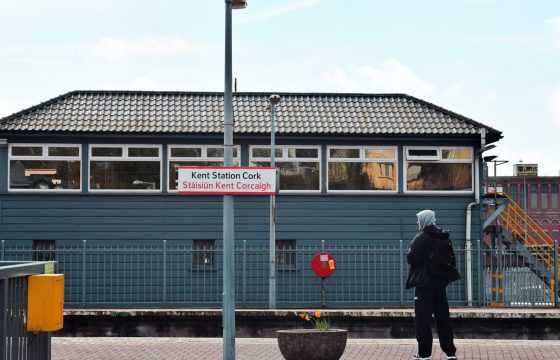 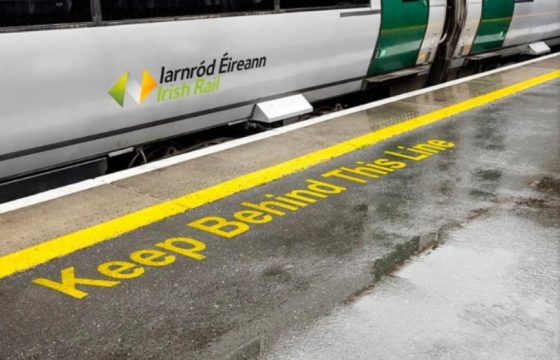 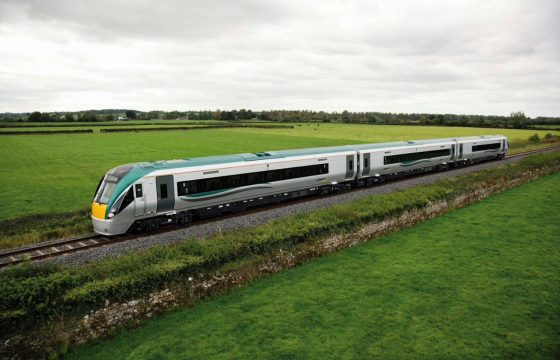 Passengers stuck onboard Cork-Heuston train for over seven hours