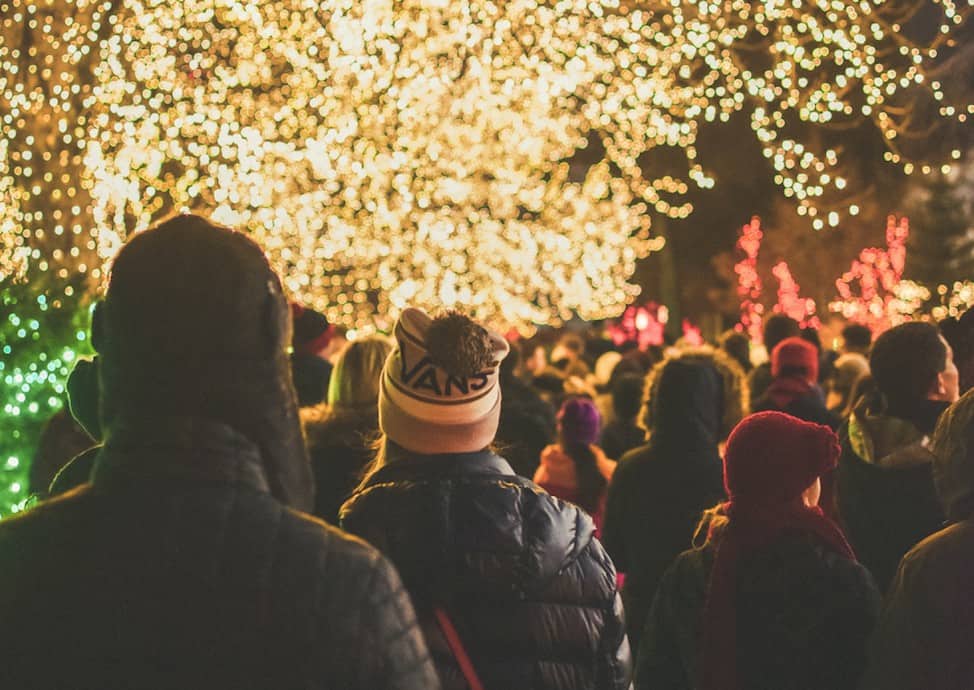 But this year’s lights switching-on ceremony in Cork City Centre has been cancelled due to the coronavirus crisis.

A City Council source told Yay Cork that both the lights ceremony, which usually kicks off the season in November, and the Christmas wonderland that is set up in Bishop Lucey Park every December have been called off this year because of public health concerns.

Both events traditionally attract large crowds as hundreds of thousands of people flock to the city streets to soak up the atmosphere over the festive season, a situation that could increase the spread of Covid-19 at the worst possible time of year. 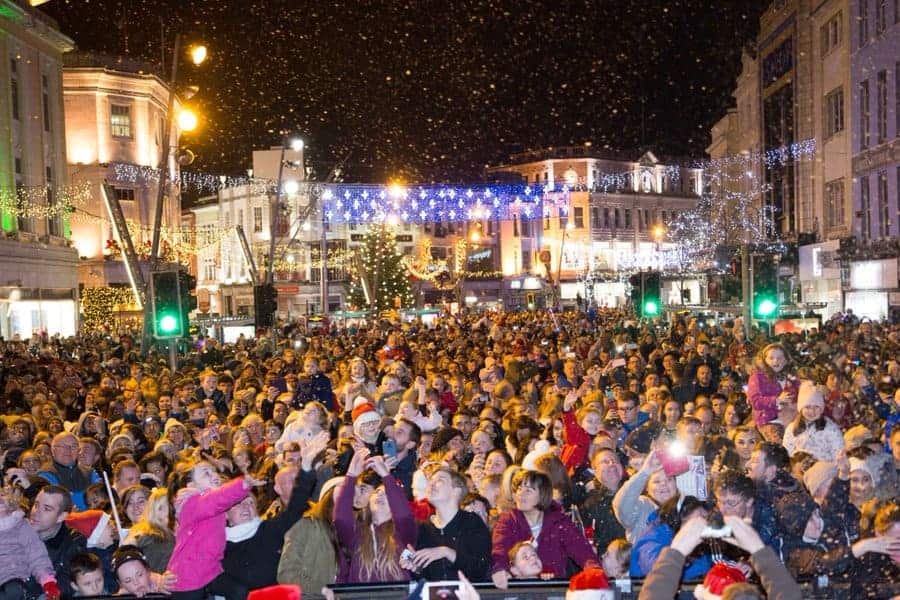 Last year, 60,000 lights twinkled over the city centre and decorated more than 40 Christmas trees placed on Cork’s streets, in villages and at landmarks.

While there may not be a party to switch them on, it’s likely that they will still be erected this year, despite the pandemic.

All is not lost when it comes to kids’ entertainment either, Cork City Council is working on a re-imagining of the Glow Christmas festival so children can enjoy a safe Christmas experience in the city. Details on that are expected to be announced soon. 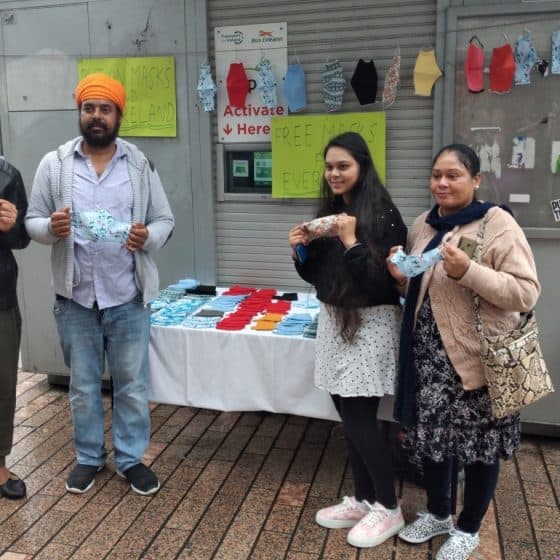 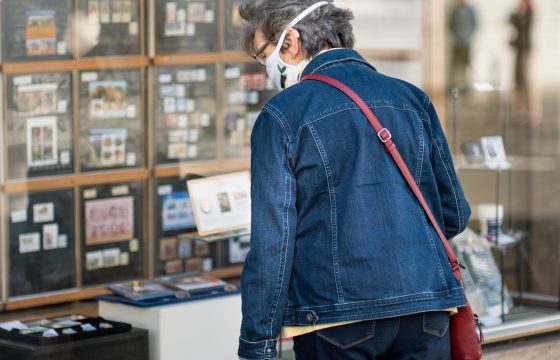 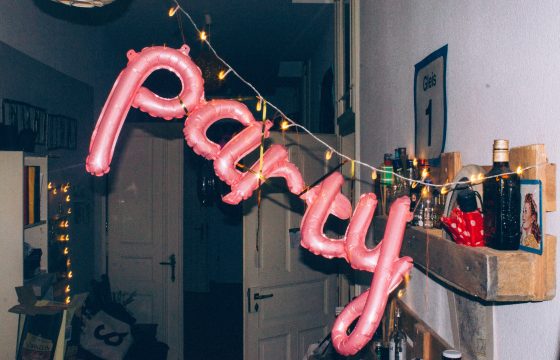 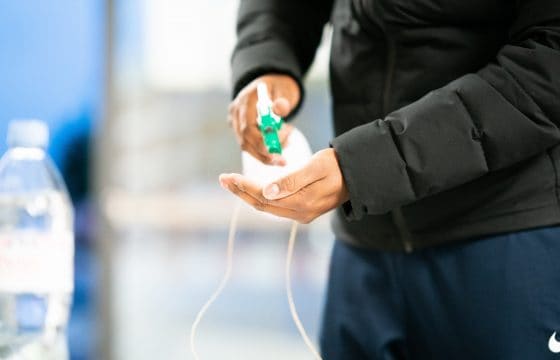