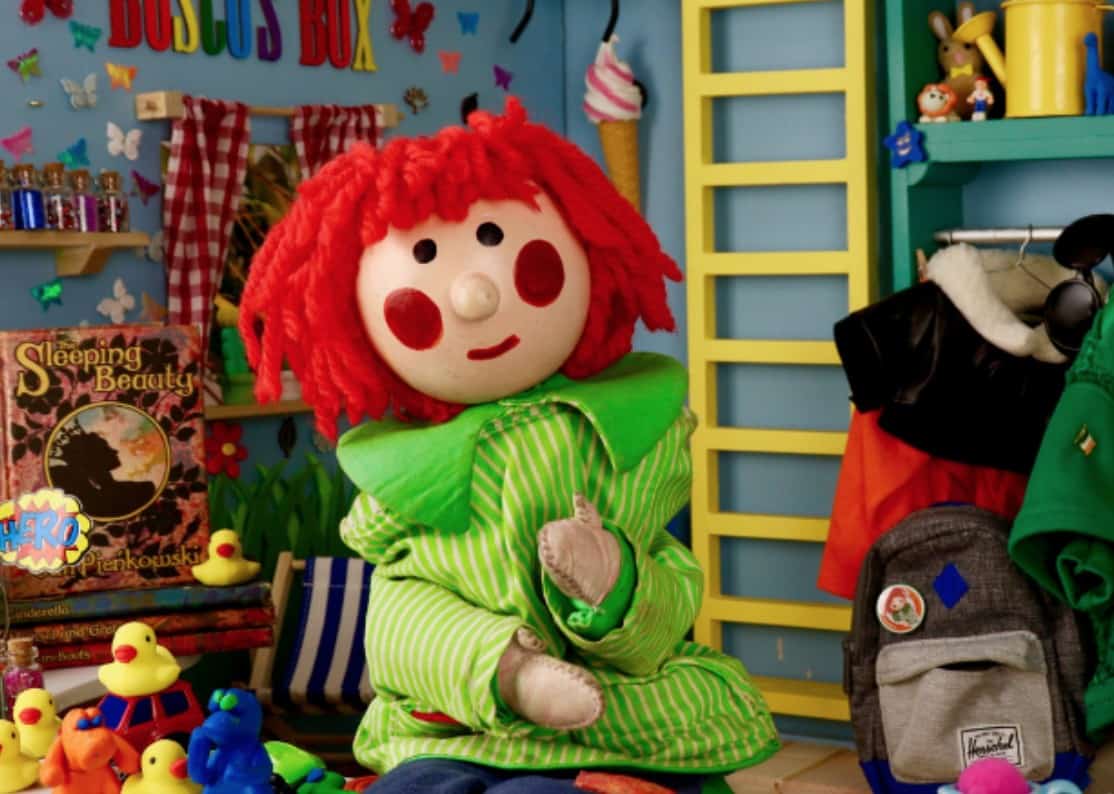 Everyone’s favourite androgynous ginger is back.

Whether you were a fan of Bosco or the mere sight of him sent you screaming for the safety of your bunk bed, the disturbingly ageless time-travelling hand puppet is opening the magic door once again at the end of January, with a show at Cork’s Everyman Theatre.

Bosco will be unboxed on Leeside on Sunday, January 26th, 2020 as part of his 41st anniversary Once Upon A Time Tour – Bosco’s Magical Garden and Sleeping Beauty, organised by Paula Lambert Puppet Theatre.

They say: “Bosco is Bosco, not a boy, not a girl, just a Bosco: a cheeky, lovely, funny, slightly-cracked, irrepressible, eternal five-year-old who lives in a box and who loves nothing more than to just be Bosco and meet all the boys and girls.”

We say: Take your kids along to show them what children’s entertainment in the 1980s Ireland was really like. If nothing else they’ll be all the more grateful for Paw Patrol afterward. 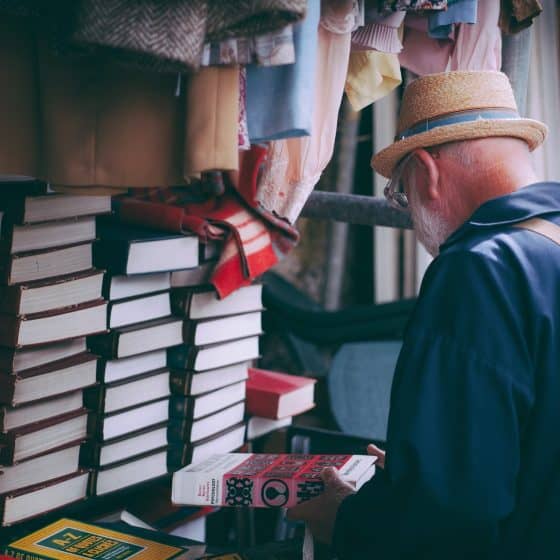 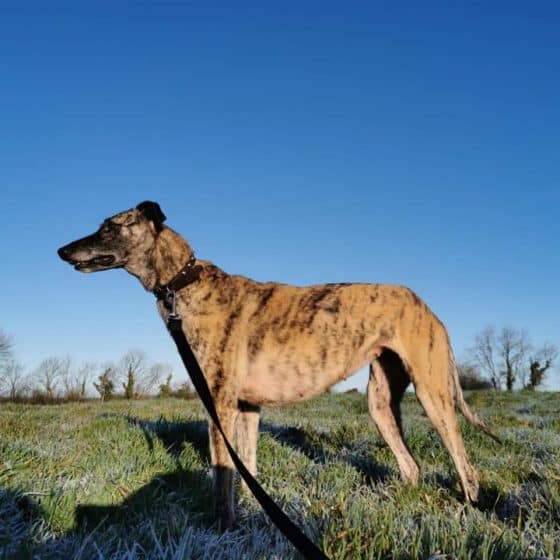 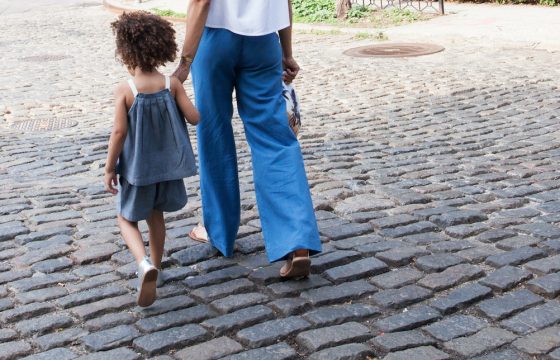 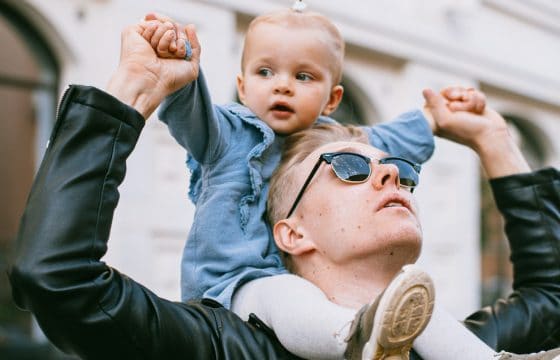 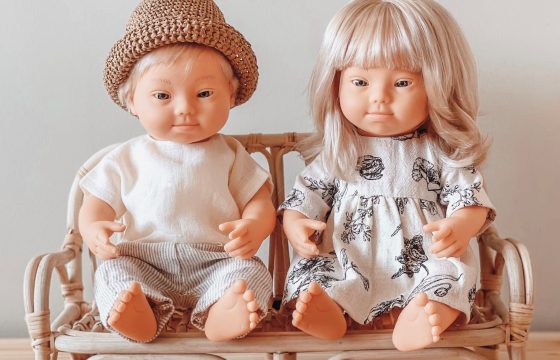