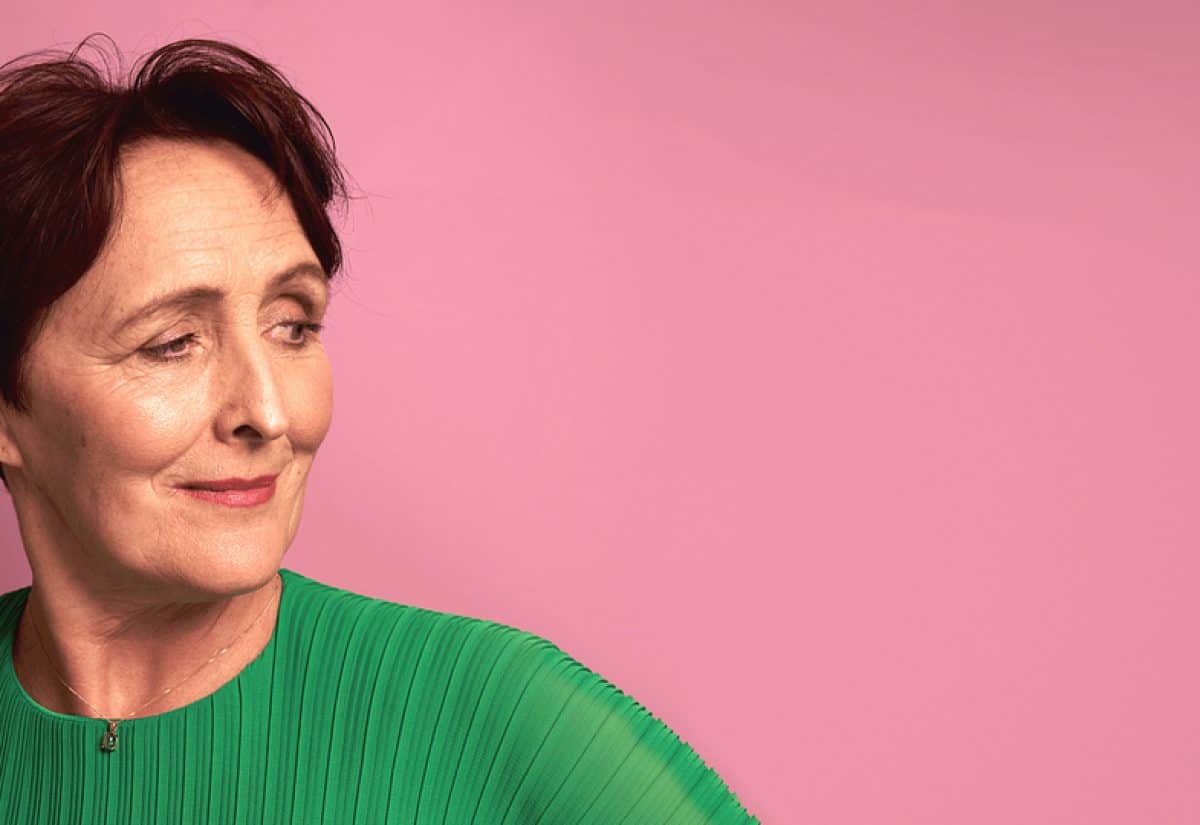 This sounds like the perfect Saturday evening at home.

Cork actress Fiona Shaw will open up about her life’s journey, from her upbringing in Cork through to her BAFTA-winning triumph in the BBC’s Killing Eve, in an online event hosted by the How To Academy on February 20th, 2021.

An Evening With Fiona Shaw, in conversation with host and broadcaster Matthew Stadlen, promises to be “an unmissable evening for anyone who cares about the past, present and future of culture and the dramatic arts.”

From My Left Foot to Harry Potter, Fleabag to Killing Eve, Shaw is an integral presence in the Irish and British screen drama of the last three decades; and in collaboration with the foremost directors of our time – from Deborah Warner to Nicholas Hytner – is universally renowned as one of the most outstanding and distinguished stage actors of her generation.

“Whether in her ground-breaking performance as Shakespeare’s Richard II or her unforgettable turn as Brecht’s Mother Courage, as Euripides’ Medea or Ibsen’s Hedda Gabler, her work is experimental, provocative, and risk-taking, daring audiences to reassess what they thought they knew about theatre and the human condition.” say the organisers. 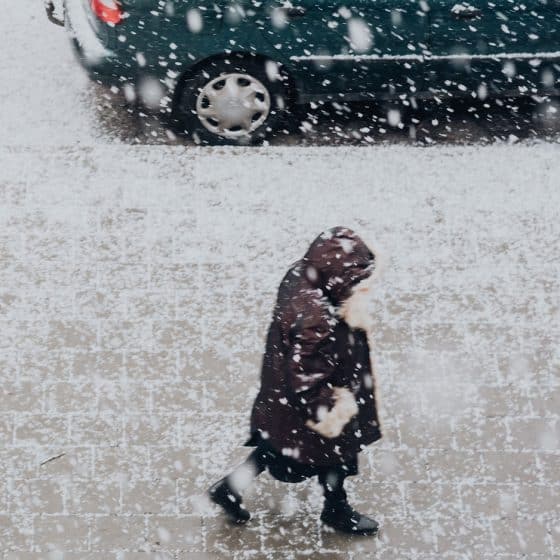 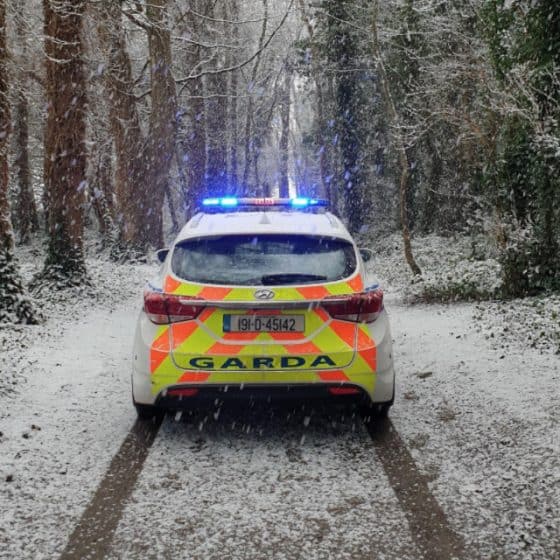 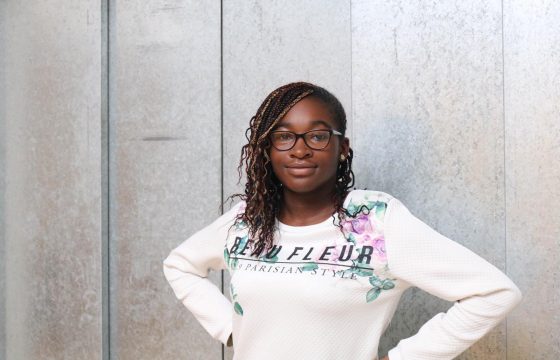 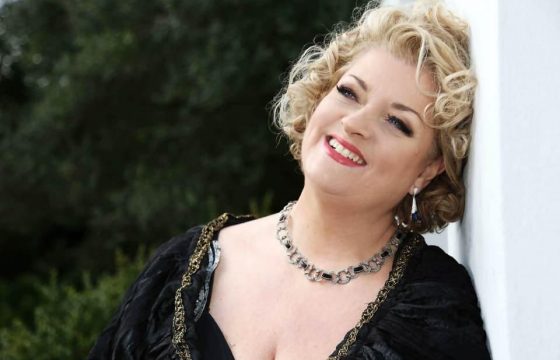 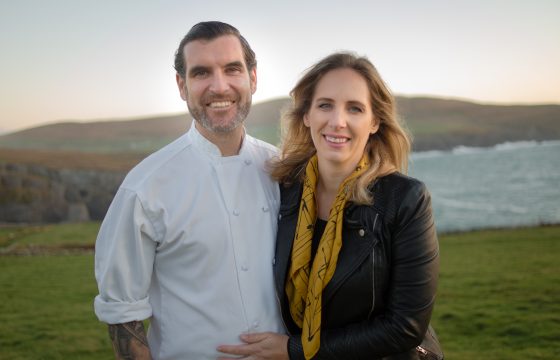