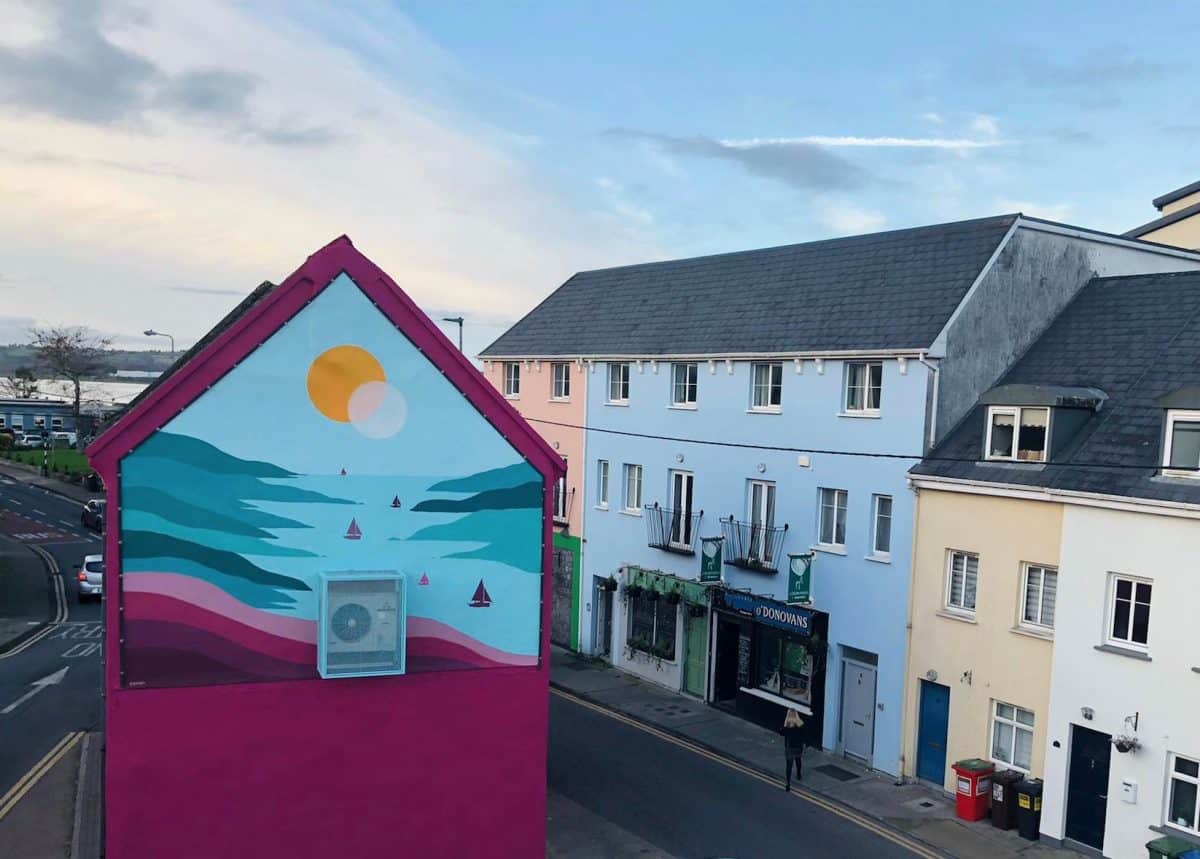 It’s a pop of colour for the dull winter days.

The work was completed by 21-year-old local street artist Jamie Howard (aka Raok1), currently a student of Dún Laoghaire Institute of Art, Design and Technology (IADT).

Titled ‘Home’, the piece was inspired by Cork Harbour and the rich seafaring history of Passage West and took five days to complete, as part of a project made possible by Cork County Council through the Streetscape Enhancement Scheme. 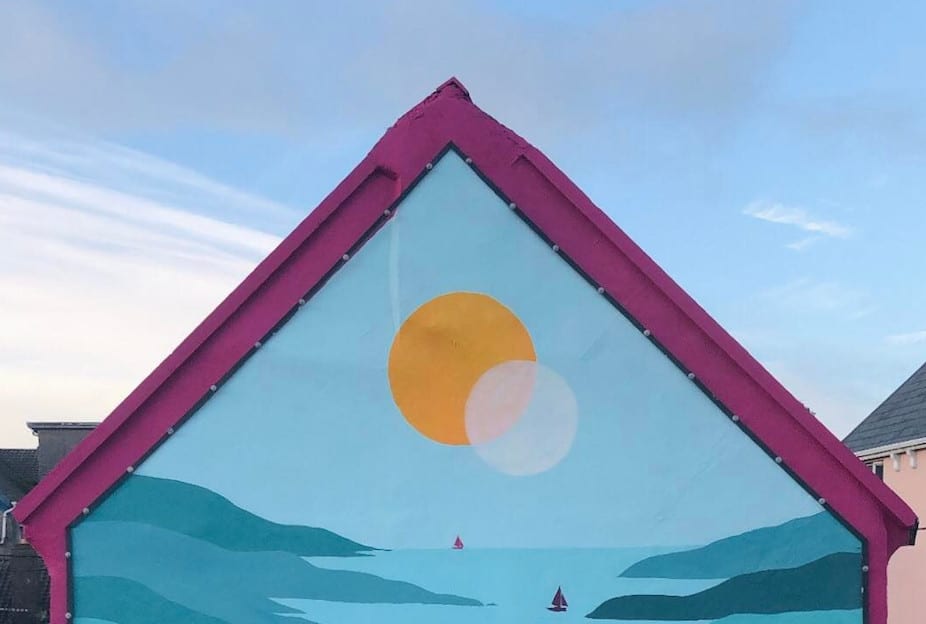 “It is an incredible honour to be able to transform blank canvases in my hometown of Passage West into works of art.” said Jamie.

“I am hugely inspired by the beautiful seascape of where we live and wanted to capture that — the waves, boats and the harbour — through the use of vibrant colours and free-form work. It has been an incredible few months and I thank Cork County Council and the businesses and people of Passage West for their support for allowing me to bring my vision into reality.”

Passage West Creates, a local craft shop run by a collective of crafters and artists from Cork Harbour, put forward the application.

The street art commission at The Shamrock Stores is one of a series of works undertaken by the young Passage West native in the Harbour town in recent months. 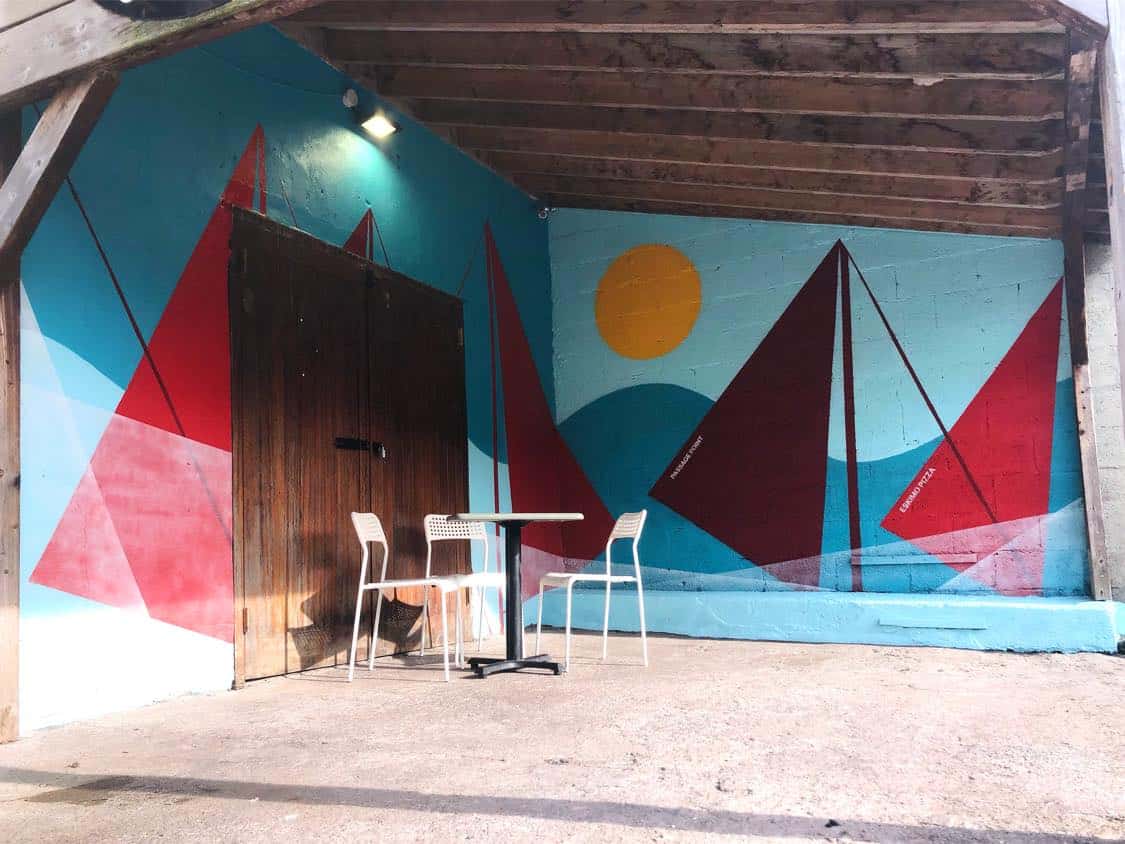 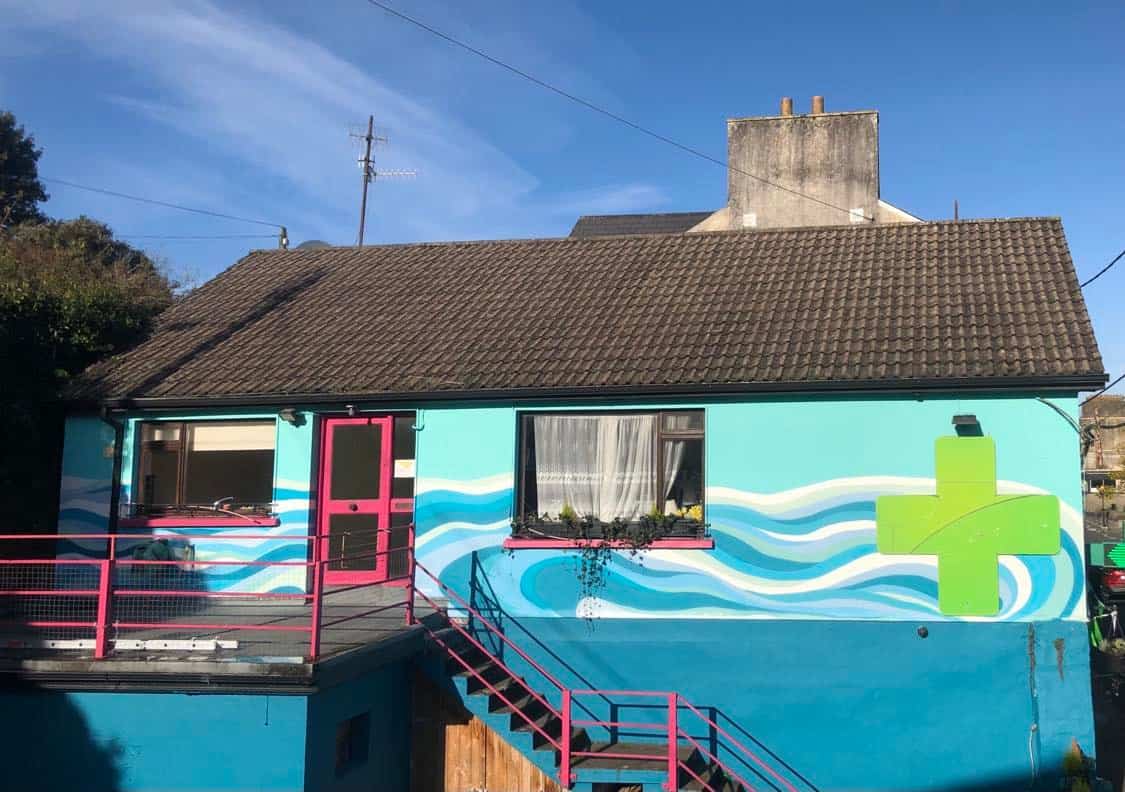 Jamie has painted a flowing wave mural on Passage West Pharmacy, a sailboat scene at Passage Point Shop, and contributed to the artwork on the nearby ‘Cut and Cover’ railway tunnel in Monkstown, which was commissioned by Cork County Council as part of Project ACT, the Council’s initiative to support the economic and social recovery of towns and villages.

A team of artists from The Walls Project— Gareth Joyce, Shane O’Driscoll, and Deirdre Breen — transformed the historic tunnel by painting a series of images reflecting Monkstown’s heritage. 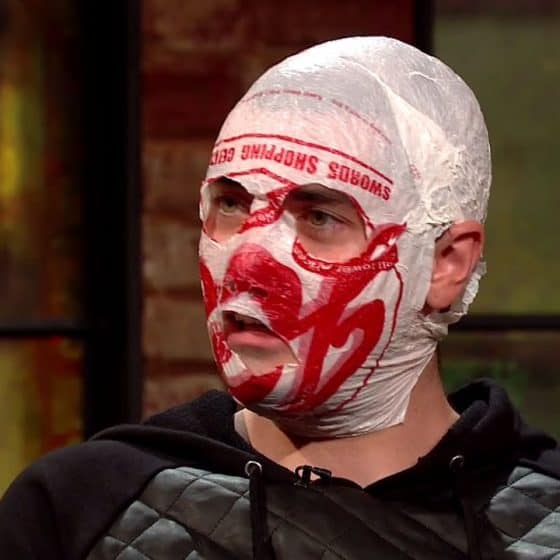 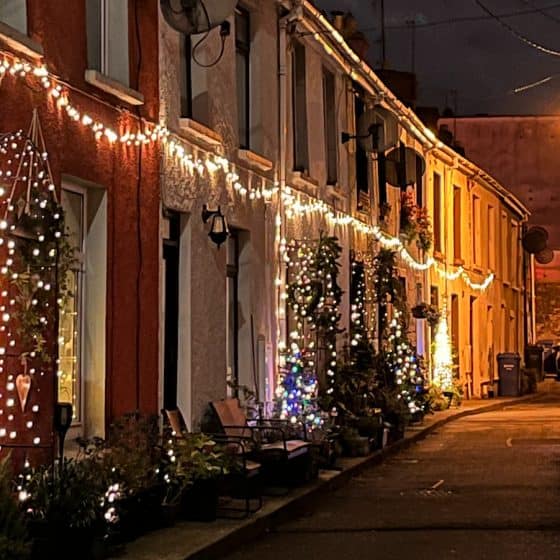 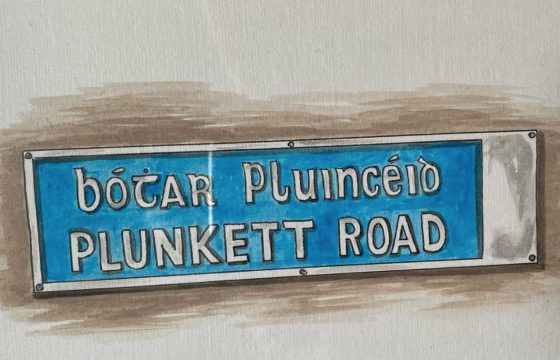 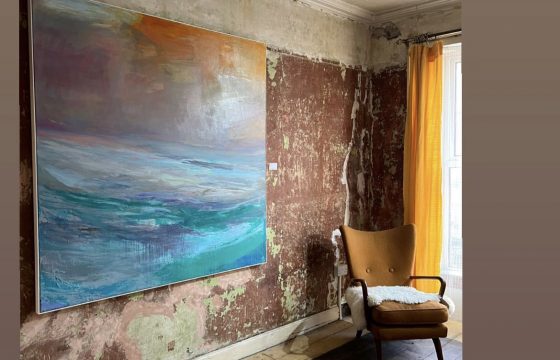 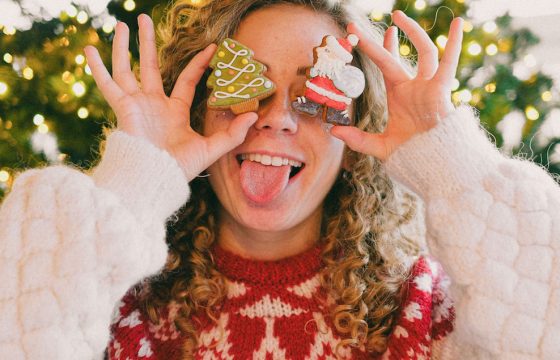